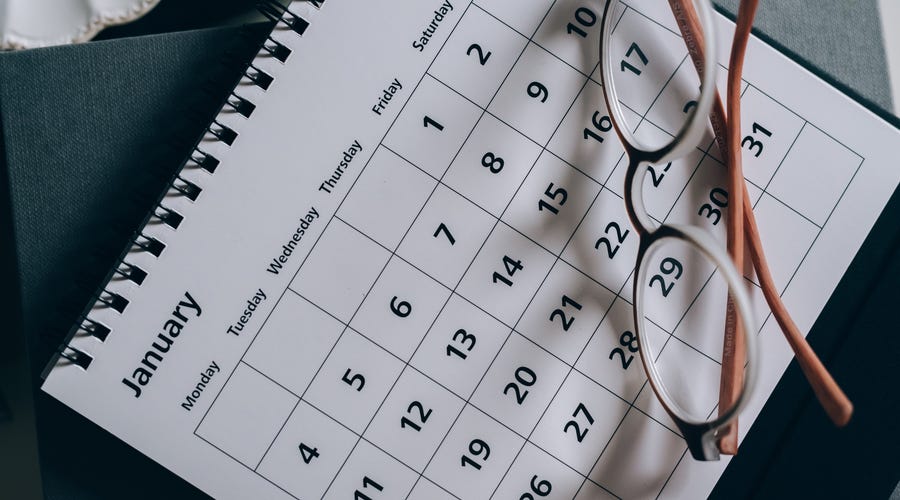 No matter what language you’re communicating in, one staple of everyday conversation with friends, family, acquaintances and colleagues is all about making plans.

Making plans is just what many people do, whether it’s seeing family and friends, organizing business meetings, planning holidays or a birthday party, booking in time with your dentist and so on.

There are some exceptions to the rules of course (hello introverts!), but in general, most of us make plans in life. And guess what? You’ve come to the right place to learn practical vocabulary that will give you the skills to confidently speak, read, write and use the 12 months in English, and thus, make plans!

Music can be a great tool to help you learn a language, so we’ve also made a list of some epic songs to help the months of the year stick in your brain!

Firstly, how do you say months in English?

Before learning the 12 months, let’s learn how to say the word "months" in English.

If you look at the International Phonetic Alphabet (IPA), "months" in English has the pronunciation /mʌnθs/ or /mʌnts/. If you find IPA pronunciation tricky, watch this video to make things easier.

Months of the year in English

The English language has a lot of vowels and words that aren’t pronounced the way they’re written. For this reason, English phonetic spelling is helpful to get you started.

What is phonetic spelling? It's writing out words based on how they’re spoken, and the International Phonetic Alphabet provides you with symbols to learn each sound a consonant or vowel makes.

Here's how it works for the months in English:

How to pronounce the four seasons in English

Now that you know how to speak and write the months in English, it's time for you to take the next step and learn to pronounce the four seasons! 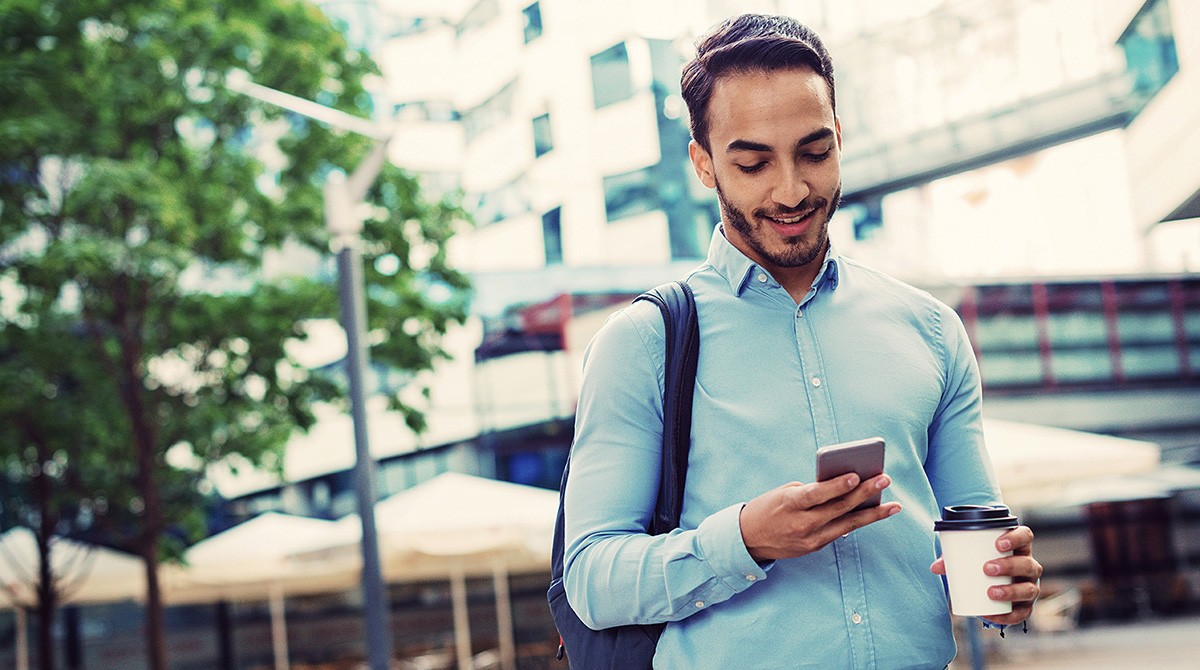 FAQs for learning the months of the year in English

We’ve put together some answers for some of the most frequently asked questions about the months of the year in English:

How do months get capitalized in English?

How do you abbreviate months in English?

Months in English can be abbreviated as

What are some ideas to help me learn the months in English faster?

There are many ways you can memorize the months in English quickly.

Songs that will help you learn the months in English

An excellent way to help you learn the months in English are songs, and nothing's better than having a list of some catchy tunes that have the months of the year in their lyrics. So, plug in your headphones and turn the beat up. Or feel free to also sing out loud and dance!

A Song of The Weather, Flanders, and Swann

Released in 1957 by the famous British comedy duo, it is a funny song about the weather and mentions all 12 months of the year. Does it get any better than this? We don't think so!

Stevie Wonder, I Just Called To Say I Love You

Stevie Wonder's romantic ballad is a sweet harmony of wonder, love, and affection. Also, you will hear the months August, April, and July somewhere in there when listening.

We all know a Guns N' Roses fan, and if you haven't heard the "Greatest Song of All Time," now is your time to shine and learn months in English along the way.

It Might As Well Rain Until September - Carole King

This romantic song by the legendary Carole King features the month of September.

To wrap it up, here are some excellent examples of how to use the months of the year when talking to someone:

How did you go?

Remember, practice makes perfect, so keep practicing! Take your time and set realistic goals that fit around your life. After all, it’s your learning journey, and it should be rewarding and enjoyable.

Taking online classes could be a fun way to improve your vocabulary or learn new words in English. Don’t be afraid to embrace new and different things and see what works for you best. And most of all - enjoy!

Management Stereotypes: Where They Come From and What Companies Can Do to Combat Them