Love in different languages: 118 ways to declare I love you

Aside from hello and goodbye, “I love you” are the three first words that people learn to say in other languages.

We've all said it before, but saying those three words can still be hard sometimes, especially in a different language. And there may be many reasons you’d want to say “I love you” in a foreign language. Maybe it’s because you’re dating someone who doesn’t speak your language. Or perhaps you want to impress someone special with your knowledge of their mother tongue.

If you ever find yourself without a way to tell someone you love them in their language — don't worry! We’ve got you covered with this list of ways to say “I love you” in 118 different languages.

I love you in 100 different languages

As someone who traveled to many countries and met people from all around the world, it never ceases to amaze me how different cultures and different languages express love differently.

In some places, such as Latin America, people tend to be very loving in nature. It probably explains why the Spanish language has many ways of expressing love, such as “te amo” or “te quiero.”

On the other hand, some languages have a limited vocabulary when it comes to love. For example, in Persian, the phrase for “I love you” is “Dooset Daram,” which - translated literally - means “I know you as a friend.”

Similarly, in Navajo, the phrase used to mean “I love you” is “Ayóó anííníshní.” Yet, none of the words in this phrase actually mean “love.” When translated literally, “Ayóó anííníshní” can mean “I adore you” or “I have a regard for you.”

But regardless of the vocabulary limitations of a given language, people will always find ways to express their feelings towards their loved ones. So, here’s how to say “I love you” in 100 different languages. We also included the word “love” in different languages. 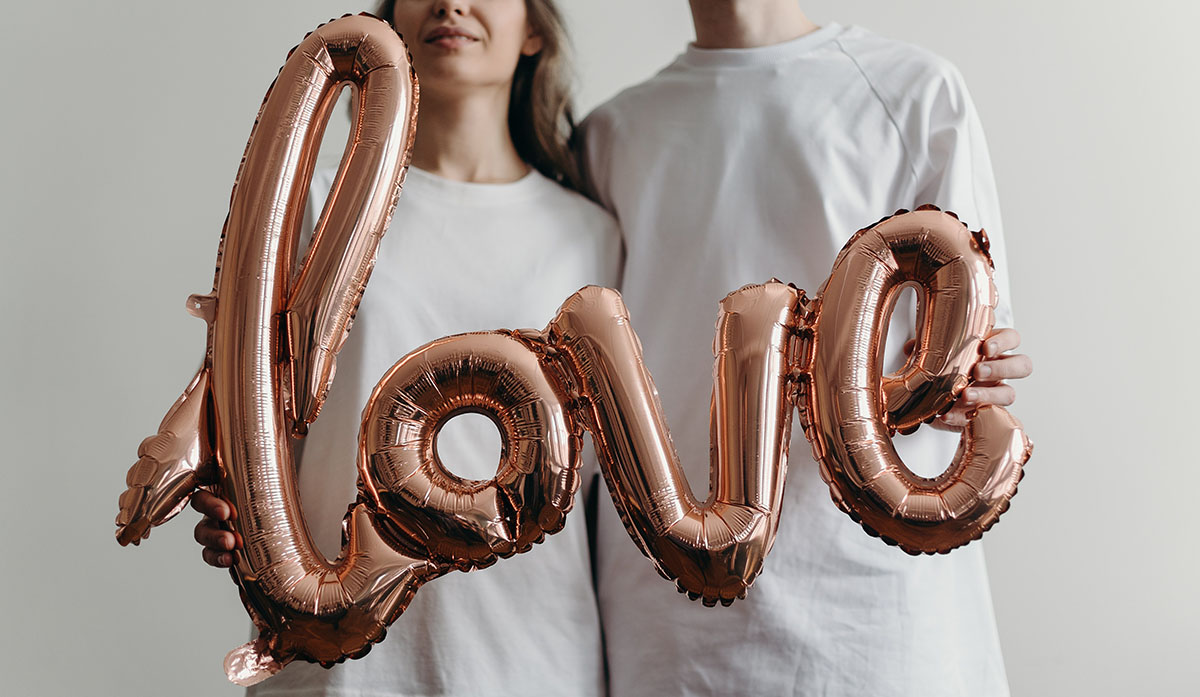 Saying I love you in constructed languages

Being able to say I love you in 100 languages is a huge accomplishment! But if you’re an avid language lover like us, you won’t want to stop there. And for a good reason, because aside from over 7,100 languages spoken in the world, there are also around 900 constructed languages.

So, here’s how to say “I love you” in some of the most popular conlangs (constructed languages). 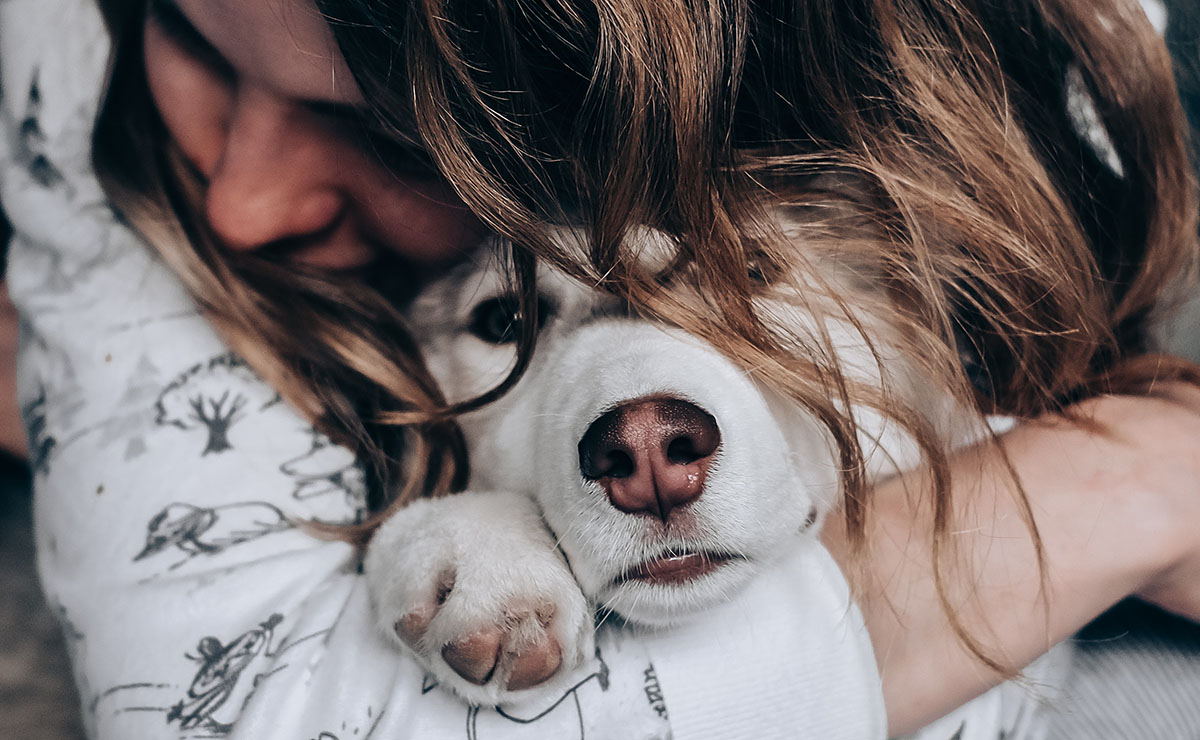 Saying I love you in fantasy languages

Are you a fan of Game of Thrones or Lord of the Rings? If so, you know that the authors of these motion pictures created entirely new languages to make their imaginary worlds seem more realistic.

In some cases, the fictional languages were created by a linguist hired for this purpose. In other cases, the fans developed the bits and pieces of the languages created by the authors into fully constructed languages.

If you’re a fan of fantasy books, TV shows, and movies, you’d be excited to learn how to say “I love you” in some of the most popular fantasy languages. 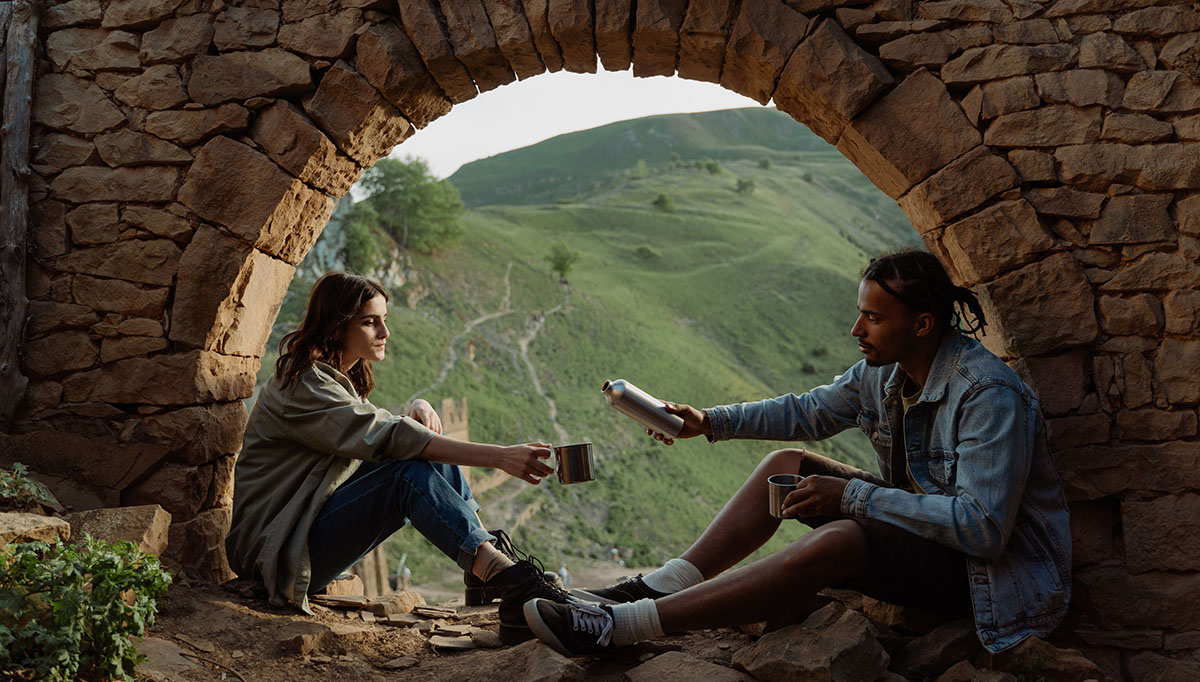 It’s hard to imagine a world without love songs. There’s everywhere, and it’s no surprise: love is such a deep feeling that many people feel the need to be expressed with music.

Chances are that even if you’re not a native English speaker, most love songs you can think of are in English. But what about love songs in other languages? While they may not be as widely known, every language has a huge amount of beautiful songs about love.

So, we’ve created a list of popular love songs in other languages. 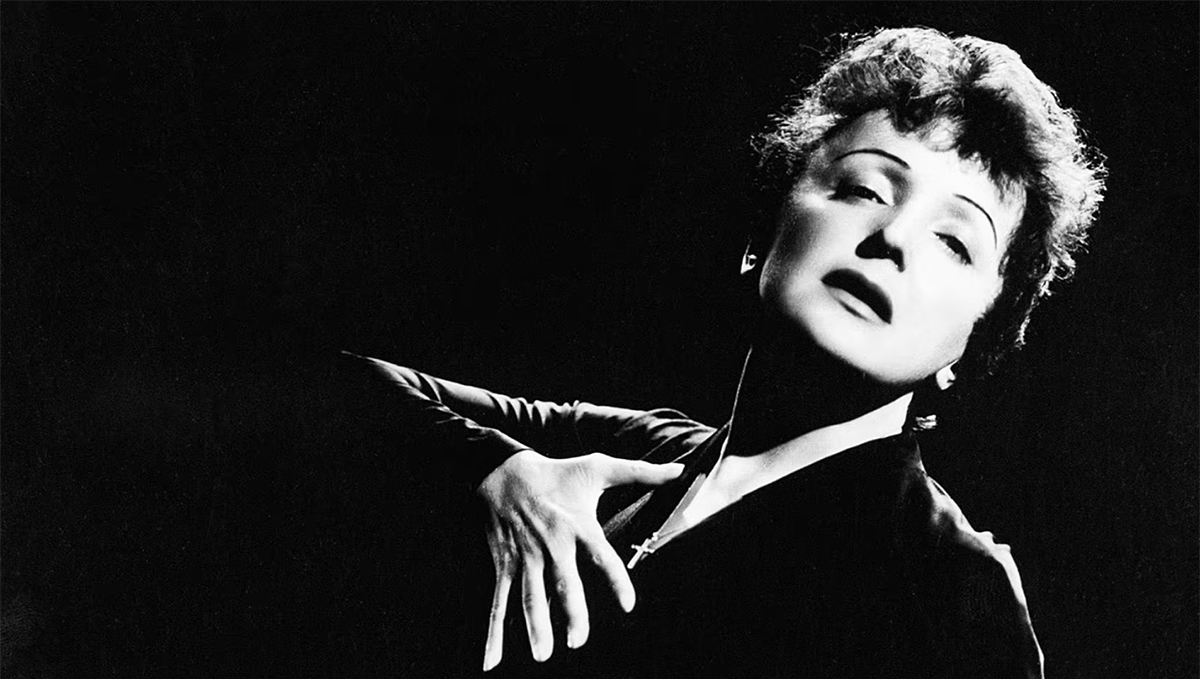 We just called to say we love you

Now that you know how to say “I love you” in 100 languages, 9 constructed languages, and 9 fantasy languages, you’re armed with plenty of vocabulary to express your love for someone.

We hope that this article has inspired you to do that. We know that’s sometimes easier said than done, but in the words of Barbara de Angelis, “You never lose by loving. You always lose by holding back.”

And if you’d like to continue your language-learning journey, check out our other fun-filled articles on our language blog.

100+ Colorful and funny Italian phrases, words and facts you'll love to use