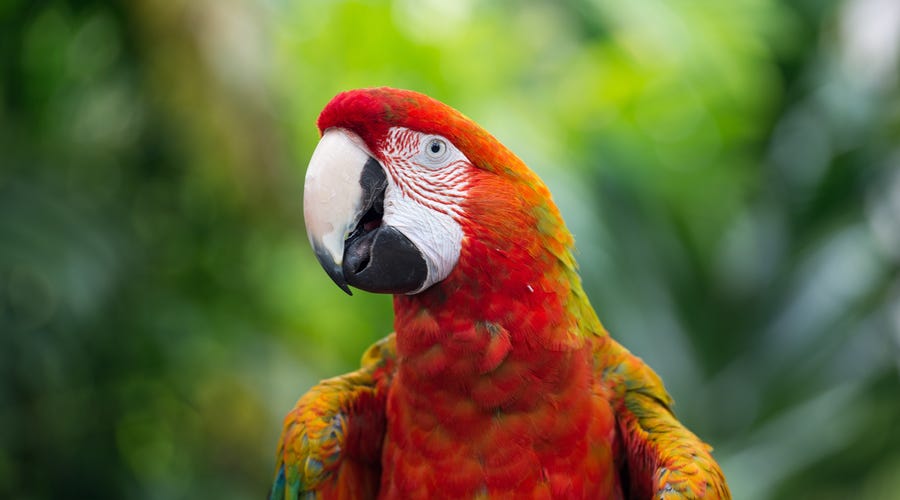 A funny, fascinating, feathery guide to 130 names of birds in Spanish

Every animal lover will want to learn all the different birds in Spanish.

Whether you already have some pet birds or simply admire their grace and untethered lifestyle, you probably want to learn a few names of birds in Spanish. These fascinating creatures come in all shapes and sizes, some of which have very special abilities and features.

Even if you’re not a huge fan of birds, learning about them will help you:

With hundreds and hundreds of different species, it’s practically impossible to cover every single one in one go. However, this handy guide will cover over 100 of the most common bird species to get you started. You’ll learn many popular birds, from how to say owl in Spanish to how to say eagle in Spanish.

Ready to get started? ¡Vámonos! 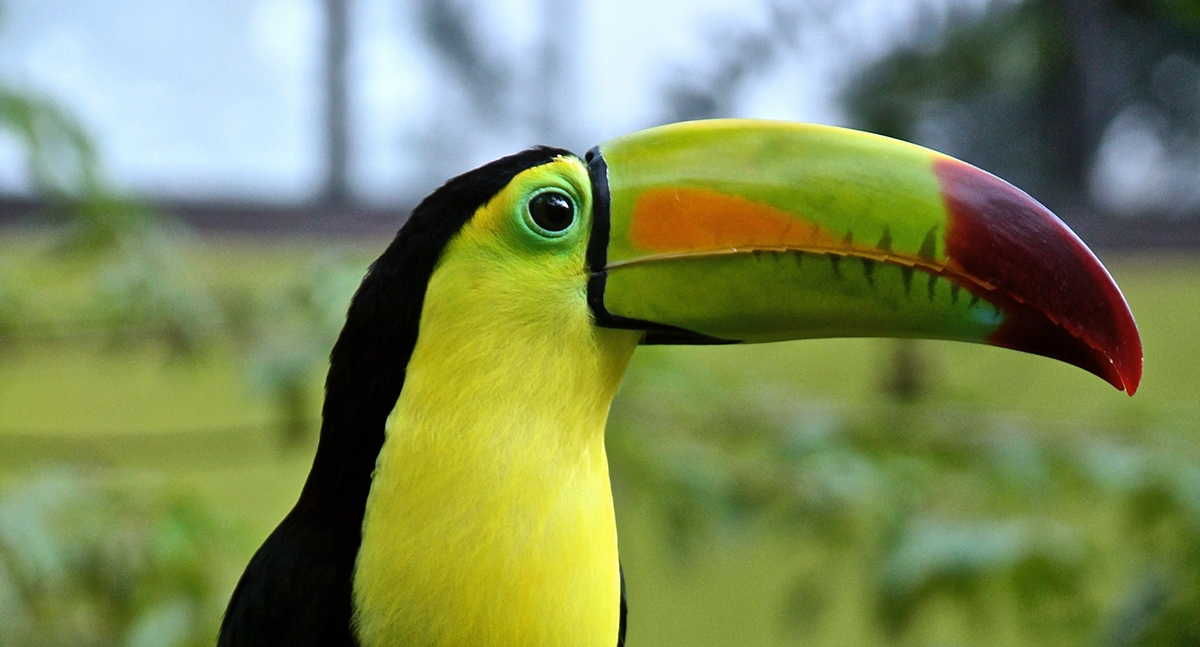 How to say “bird” in Spanish

There are two main ways to say bird in Spanish: ave and pájaro. The main difference between the two is quite simple:

One other thing to note is the article use. You may have noticed that el ave uses the masculine article “el” while las aves uses the feminine article “las.” This is because the word ave is really feminine, but the article has to be switched due to phonetics.

This only happens when two conditions are met. First, the first letter of a feminine word has to be an -a. Then, the tonic (stressed) syllable has to be the first syllable of the word. Then, the feminine singular article has to be switched to prevent two consecutive stressed a’s. For example:

Keep in mind that these only apply to singular nouns, as plural nouns use the corresponding article “las.” The -s at the end breaks up the consecutive a’s, which is why you won’t need to change the article from feminine to masculine.

Alright, now that you know how to talk about birds in general, let’s get more specific. Below are a few dozen of the most common ones in Spanish. This little table is just an intro to get you familiar with the basics, so we’ll cover common birds from doves in Spanish to cranes in Spanish! 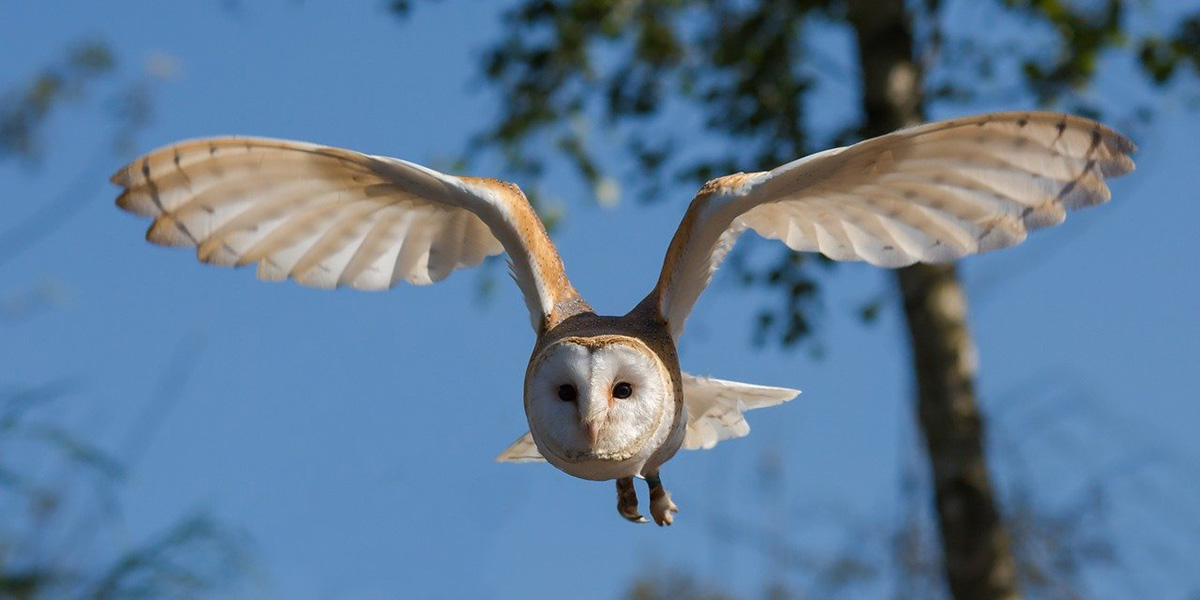 Let’s get even more specific. If you’re a bird fan or are simply looking to move into intermediate Spanish, then you’re gonna want to learn a few of the following migratory birds in Spanish. Many of them don’t generally come up in casual conversation—but when they do, you’ll be happy you studied them!

One of the best parts about learning a new language is being able to explore and discover things you didn’t know about before. If you’re looking to travel through Latin America, you’ll likely run into some very interesting tropical birds! Here are some of our favorites. 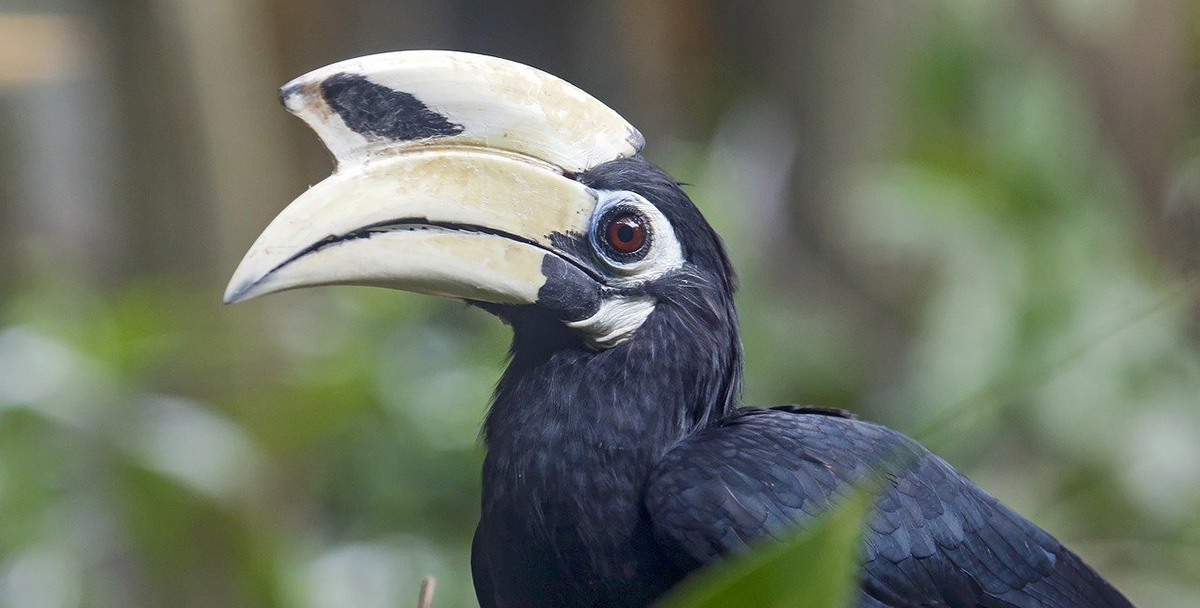 Last but not least, we have the flightless birds. Although they have wings, these birds lack the aerodynamic qualities to take flight. We still love them though, as they tend to be more plump and bigger than regular birds! Plus, who doesn’t love a wobbly penguin!? 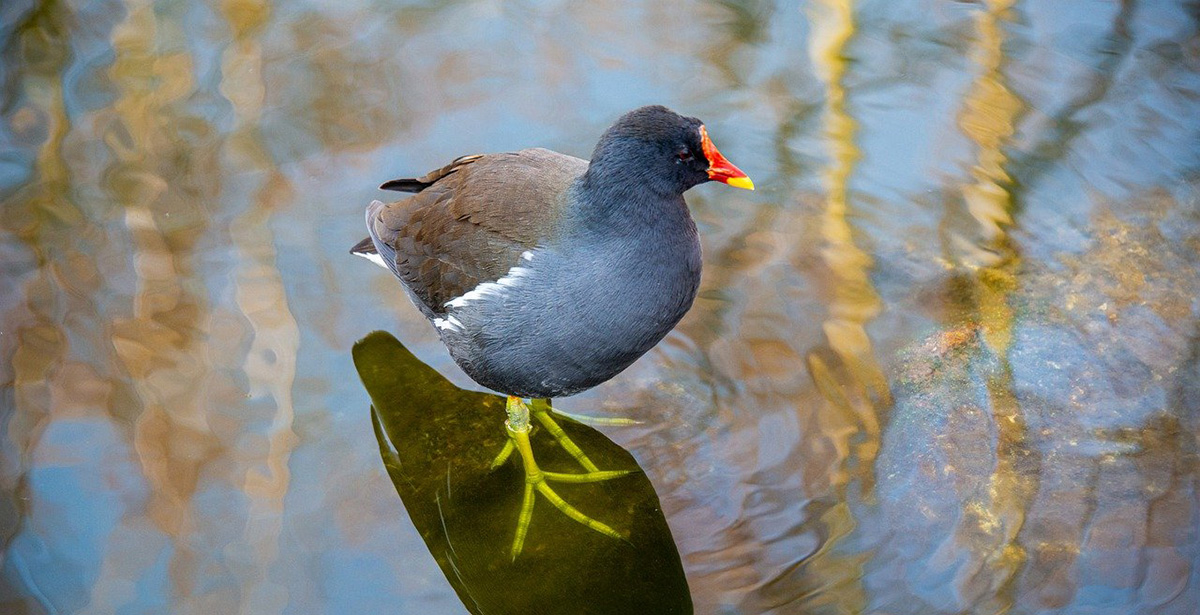 With over 1.4 billion views on YouTube alone, El Pollito Pio is without a doubt one of the catchiest songs in the Spanish language. This song will help you memorize at least five different types of birds (plus a few more animals in Spanish!). This song is so catchy that it’s perfect for adults and children alike—trust us!

Alondrita is the Spanish version of the French song Alouette that’s known all over the world. Arguably one of the most popular nursery rhymes worldwide, the song almost cruelly talks about defeathering a bird body part by body part. So, although you probably won’t learn a lot about different types of birds, you will learn a lot about body parts in Spanish with this fun song!

Without a doubt, this is one of the most popular children’s songs in Latin America. Not only is it extremely fun and catchy, but it also lends itself for some great choreographed moves! If you’re looking for some bird songs in Spanish that you can dance to, this song should be at the top of your list.

With more than 20 Spanish speaking countries around the world, you can bet that there are dozens of funny and wise phrases and sayings about birds. Now that you’re familiar with over a 100 birds, you should take a look at some of these bird-related phrases in Spanish!

1. Bird bossing his human brother around

You probably already knew that parrots could talk, but did you know they can boss you around too? This hysterical parrot adopted (stole!?) his mom’s identity and now acts as a second mother to his human brother. Watch the video below to see this parrot badger his brother around and ask him if he’s going to work, shower, and eat!

Beyond speaking (and pestering!), parrots are also amazing singers! From funny songs in Spanish like La Cucaracha to opera, these birds can truly handle anything you throw at them. Check out the following video to watch this talented and charismatic bird sing dozens of different songs in Spanish.

Birds are incredibly interesting creatures, and parrots aren’t the only ones that can talk! There are many types of birds that are able to mimic human and non-human sounds, such as the savvy crow. Heads up though, the crow even says some curse words!

Study these birds and watch your Spanish take flight

Learning the birds in Spanish is a great way to progress beyond a beginner Spanish level. Even if you’re not a huge fan of birds, knowing the names of birds in Spanish will help you understand conversations, books, movies, and TV shows.

And if you’re looking for other animals in Spanish, check out our Spanish blog! We publish great new content each month on a variety of topics, including animals, fruits and vegetables, and more! And best of all—all of our articles are always free!

That’s it for today, but keep learning with our blogs and watch your Spanish level soar!