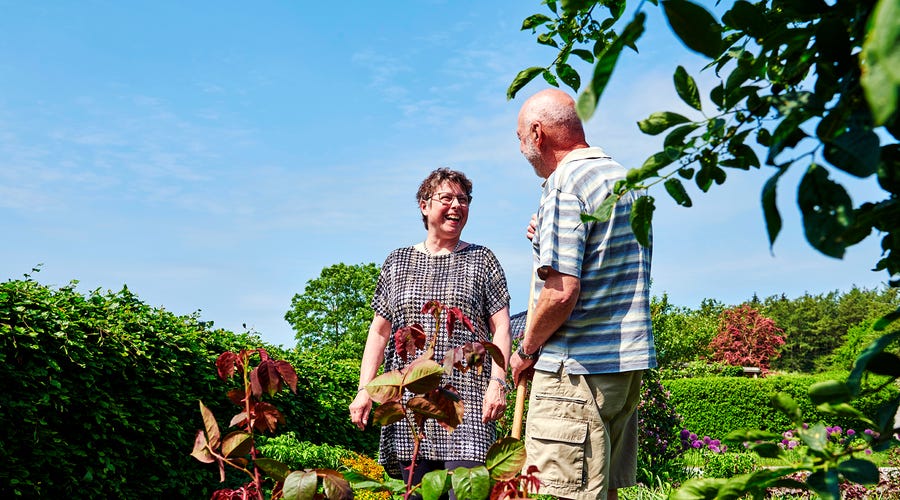 How to wish someone a good afternoon in German correctly

While most of America is busy working all afternoon and all the warmer countries enjoy their “siesta”, Germany is a little different. Find out all about German afternoon traditions and why German-speakers might be confused if you wish them “guten Nachmittag”!

You already know how to say good morning and good evening in German, and as an ambitious German learner, you want to take your greetings to the next level?

Then you might be wondering how to say good afternoon in German - but beware! The short answer is: You don’t. Even though German-speakers will definitely understand you if you wish them a “guten Nachmittag”, it’s just not something you’d say.

Instead, we’ll teach you some more natural ways to greet someone in the afternoon and give you an idea of what a German afternoon actually looks like. 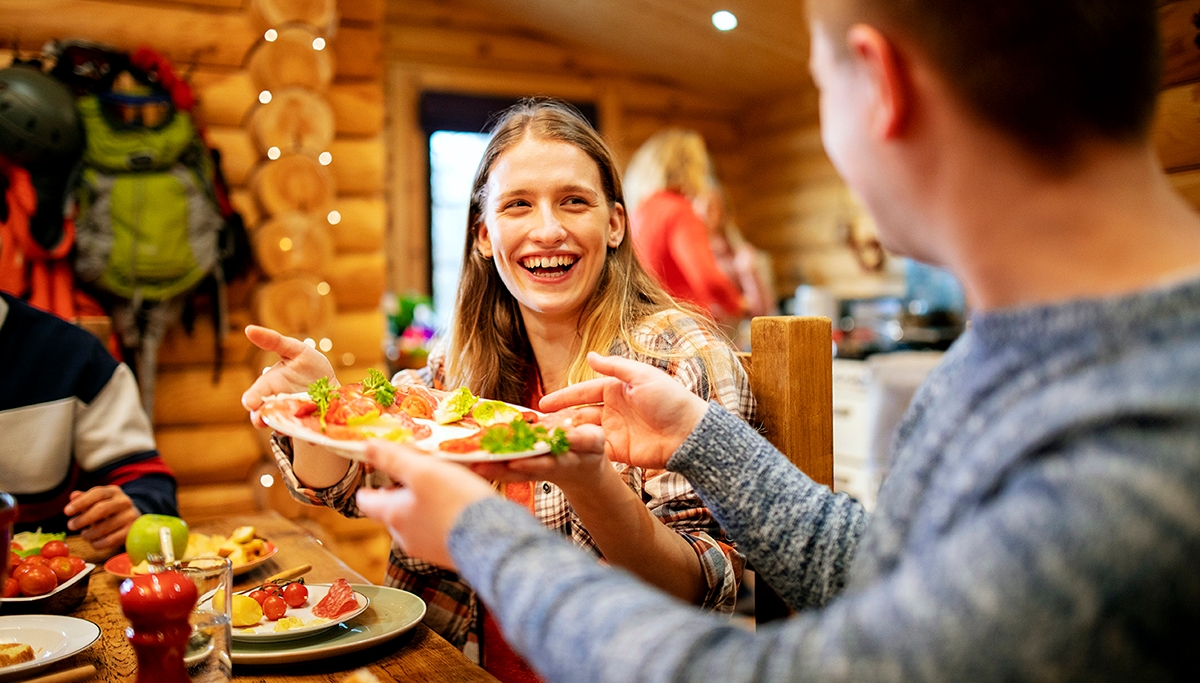 How to say good afternoon in German generally

“Afternoon” in German is “der Nachmittag”. Therefore, if you wish someone a good afternoon in German, it would be “guten Nachmittag”.

This is possible but you wouldn’t hear it used as a greeting. It only works if you’re saying goodbye in German and you’re telling someone to enjoy the rest of their afternoon for example.

Knowing German slang is important when you’re trying to sound like a native. Even the greeting “Guten Tag” is rather formal and not used that often in a casual setting - but the expression “guten Nachmittag” just wouldn’t sound natural.

Instead, use some simple German slang words and phrases to greet someone in the afternoon.

There are no particular afternoon greetings that vary by German region but you can never go wrong if you use a simple “hallo” in German. If you want to be regionally specific, you can try some of these ways to say hello.

Swiss German is similar to South German dialects. You’ll hear the greeting “Servus” throughout Switzerland, Austria and South Germany. You can use this all day - whether it’s morning, evening or afternoon.

Just like in other countries, the time between noon and evening is considered the afternoon in Germany. This is typically anywhere between 12 and 5PM. To learn about the German times of day, make sure you check out our easy, essential guide on telling the time in German.

Germany isn’t so hot that you need a siesta nap but we like to take it just slow enough anyway.

While Americans tend to work all day and have their biggest meal for dinner, Germans like to take a break between 1 and 3 in the afternoon for the so-called “Mittagessen”, where you enjoy all kinds of warm German dishes. For many people, this is the most important meal of the day.

In some European countries school takes all day. Poor French school kids usually have classes from 8:30AM all the way until 5 or 6PM - but not the Germans.

Here, students get out of school between noon and afternoon but they’re left to complete some Hausaufgaben (homework), so they usually spend their afternoons at home completing those before they’re off to play. 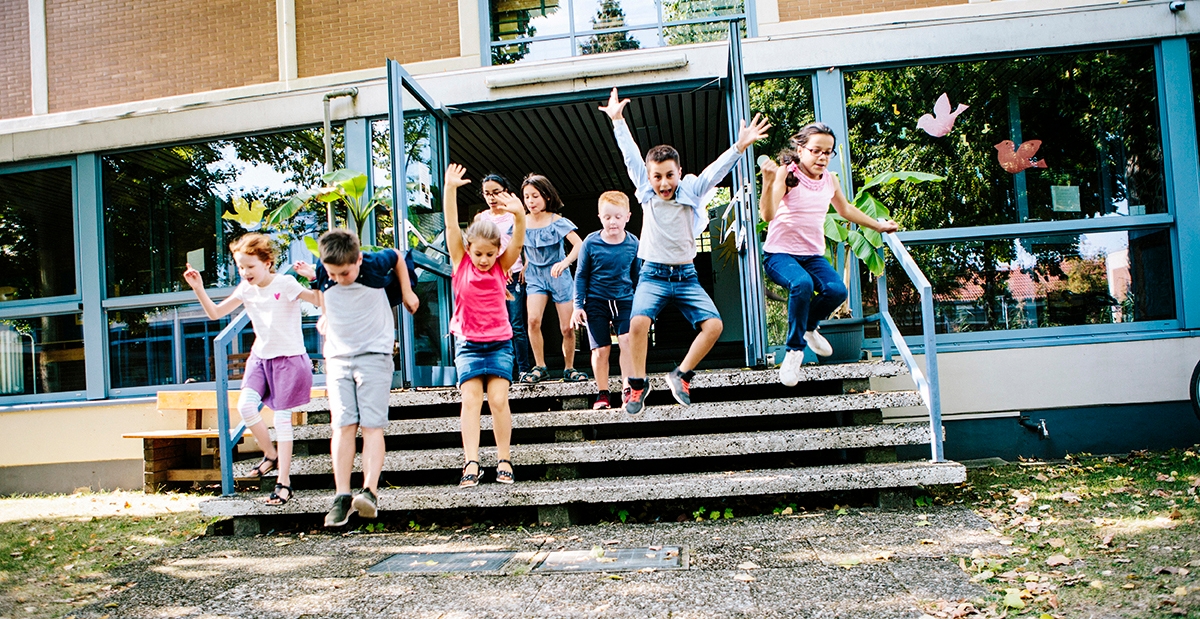 The highlight of a German afternoon is definitely Kaffee und Kuchen (coffee and cake). This is an important German tradition you should adopt in your own life right now.

First, make sure you know how to order coffee in German. Then just grab some cake and get together with your friends for a cozy afternoon chit chat.

Right after work, in the late afternoon or early evening, many Germans like to have their famous “Feierabendbier”, a little well-deserved German beer to celebrate the end of the work day. This is the perfect way to end your afternoon.

While you can say “good afternoon” in German, you now know that it makes more sense to use different expressions. So beware of literal translations! When we start learning a language, it’s perfectly normal to think in your mother tongue and then slowly translate your thoughts into the new language. Natives are likely to understand you anyway and will be very forgiving if you make mistakes like this.

As your language skills improve though, you’re more likely to form your thoughts directly in your target language. You’ll read, hear and learn the way natives speak and it will be easy for you to determine what they’d say and what they wouldn’t say.

You won’t awkwardly wish someone a “guten Nachmittag” as a greeting because your mouth will be full with Kaffe and Kuchen. That’s how German you’ll be.

How to say good morning in German in 45 appropriate ways