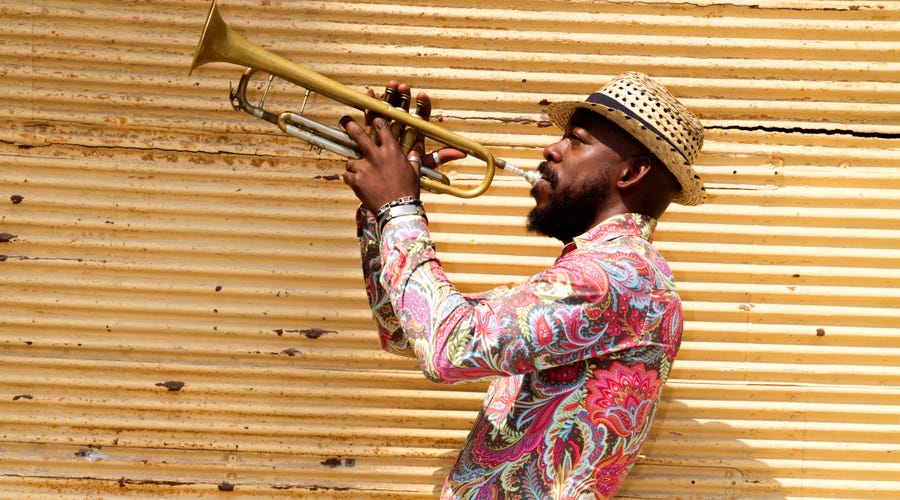 15 super long words in English that are absolute monsters

Are you feeling supercalifragilisticexpialidocious whenever you learn new English words? If so, you’re going to have a blast because we’re about to share with you the longest words in the English language.

Even though you’ll be met with some people’s floccinaucinihilipilification of your new vocabulary, knowing these words will make you sound more eloquent and knowledgeable in the English language!

So, are you ready to discover the longest words in the English language? Let’s dive right into this unusual and fun article.

The longest word in English has 189,819 letters and takes 3 hours to pronounce. This is a technical term for the chemical composition of titin. Titin is the largest known protein responsible for maintaining the passive elasticity of the muscles.

The reason why this word is so long is that titin is formed by 244 individual protein domains, which are connected into one sequence. Now, imagine 244 names of chemical compounds squashed together into one word.

We’ll show you a glimpse:

If you’d like to see the entire word, check it out here. We’re warning you, though. It looks like a string of letters your cat accidentally wrote when it sat on your keyboard.

The longest word in the English language dictionary

While the monstrosity of the word we mentioned above is, indeed, the longest word in English, it’s disputed whether it’s even a word - which is why it’s not recorded in any English dictionary.

In that case, what’s the longest word in the English language dictionary? It’s pneumonoultramicroscopicsilicovolcanoconiosis.

The funny thing about pneumonoultramicroscopicsilicovolcanoconiosis is that it’s not even a real word! It’s an invented term that was coined by Everett M. Smith, the precedent of the National Puzzlers’ League. Everett came up with this word as a sarcastic term for long medical terms and a synonym for silicosis - a lung disease caused by inhaling sand and ash dust.

Pneumonoultramicroscopicsilicovolcanoconiosis is a string of Latin terms that together describe an inflammatory lung disease caused by long-term inhalation of silica dust. While the word is made up, the disease is real, and it’s known under the names pneumoconiosis, silicosis, or black lung in the UK.

How to pronounce the longest word in English

Are you wondering how to pronounce this incredibly long word? Let’s dissect it:

In case you still need it, here’s the phonetic respelling:

15 of the longest words in English

We hope that you don’t have hippopotomonstrosesquippedaliophobia because we’re about to share with you 15 of the longest words in the English language.

While most of them are technical terms, you’ll probably find a way to use “floccinaucinihilipilification” or “xenotransplantation” in a conversation. 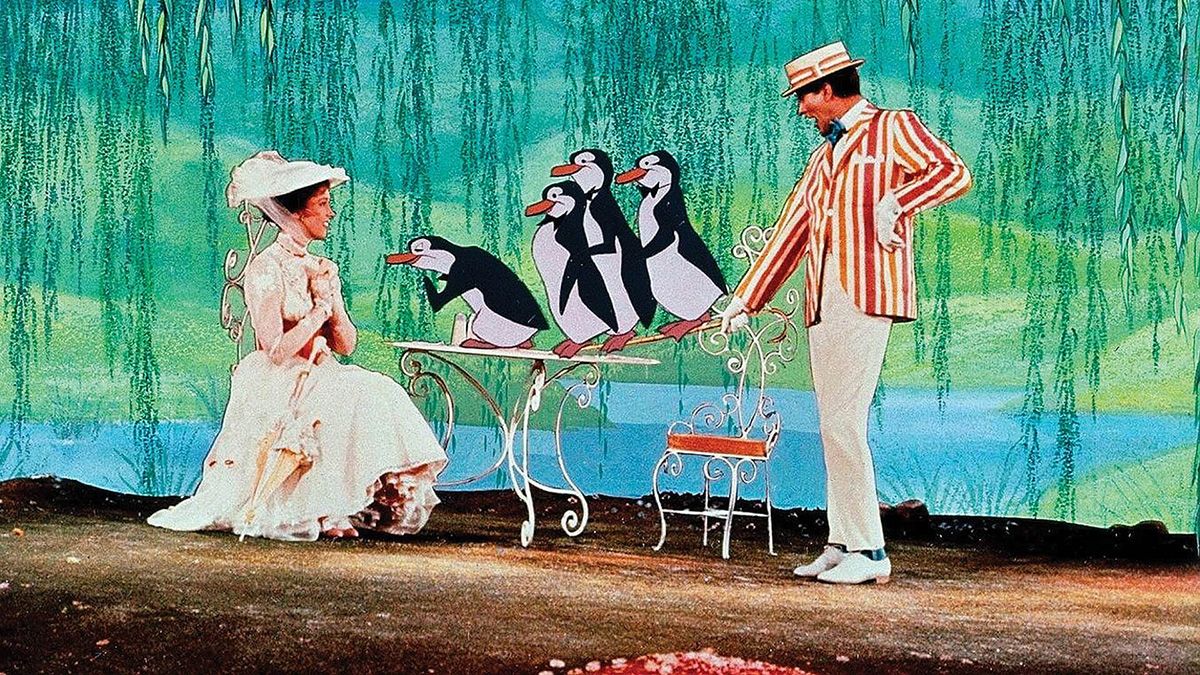 The majority of the longest words in the English language are technical or medical terms formed by a string of individual parts. But there are also some unusually long words that only have one syllable. Curious to find out what they are?

The most commonly cited one-syllable English word is the verb screeched, which means “made a loud, squealing noise.” But there are also other one-syllable words mentioned in the English dictionary, all with 9 letters. These are:

But, there’s another word that takes away the crown of the longest monosyllabic word in the English language with 12 letters: schtroumpfed. The problem with this word, however, is that it’s not a real word. It originates from the French word for… Smurfs, “Schtroumpfs.” It’s being debated whether this word should even be in the English dictionary.

What is the longest English word without vowels?

If you’re wondering what’s the longest English word without vowels, we’re sorry to say that there’s no clear answer. The answer depends on whether we consider the “y” to be a consonant or a vowel. In most English words, though, y is a vowel.

Here’s the list of the longest words without vowels but including y:

Even if you had no idea what a palindrome is, we bet you use these words in your everyday conversations without realizing it. Words such as mom, level, or noon are all palindromes. The common denominator? They all read the same forward and backward.

But what’s the longest palindrome word in English? Well, it’s a word invented by James Joyce to describe the sound of the knock on the door: tattarrattat.

The longest place names in the English-speaking countries

Have you ever been to Taumatawhakatangi­hangakoauauotamatea­turipukakapikimaunga­horonukupokaiwhen­uakitanatahu? Or Llanfairpwllgwyngyllgogerychwyrndrobwllllantysiliogogogoch? While these words look as if you fell asleep on the keyboard, these are actually names of places you can visit.

While the words mentioned in this article seem absolutely unpronounceable, some people have the superpower of pronouncing them without a drop of effort. Here are a few videos we’ve found of incredibly talented people pronouncing these monstrous words.

Llanfairpwllgwyngyllgogerychwyrndrobwllllantysiliogogogoch just rolls off the tongue of this weatherman:

7 year child spelt out the LONGEST WORD IN ENGLISH | Brilliant

Spelling the word pneumonoultramicroscopicsilicovolcanoconiosis is as easy as ABC to this 7-year old kid:

These words may not come in handy anytime soon unless you’re planning to visit Llanfairpwllgwyngyllgogerychwyrndrobwllllantysiliogogogoch or diagnose someone with a pneumonoultramicroscopicsilicovolcanoconiosis. But still, we bet you had fun learning these words with us.

And if you’d like to learn some more (useful) English words, check out the other articles on our English blog.