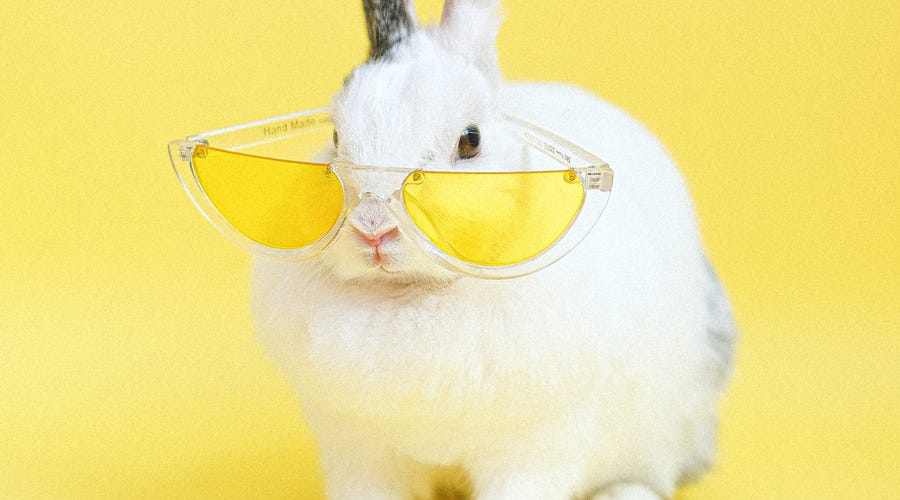 How to say 183 popular animal names in German, sea to sky

Learning the names of animals is always one of the most enjoyable aspects of a new language. Especially if you are an animal lover or you are learning with kids!

German is an advantageous language to learn, and getting familiar with the most common animals is one of the essential parts of a learner’s vocabulary. Needless to say, learning about animals is a perfect way to prepare for a trip to Germany as well. Animals are everywhere, and being able to use your newly acquired vocabulary in real life is very easy in this case.

Note that German words are written in cursive in this post. 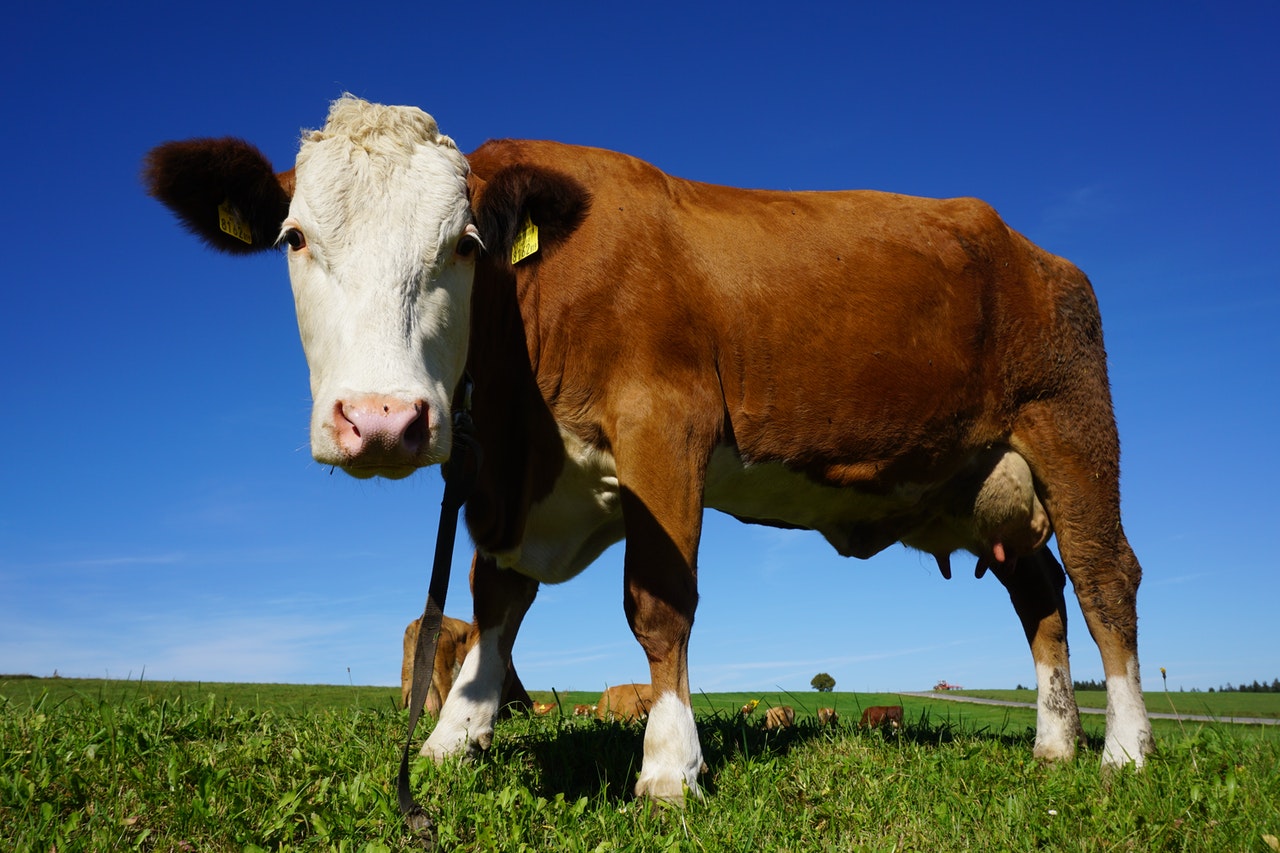 This section will explore the most common farm animal names in the German language.

Nutztiere (ˈnʊtstiːɐərə) is the German term for the word farm animals and is also used for animals for commercial use.

To give you as much information as possible, we have included:

That way, you can really boost your German animal vocabulary! 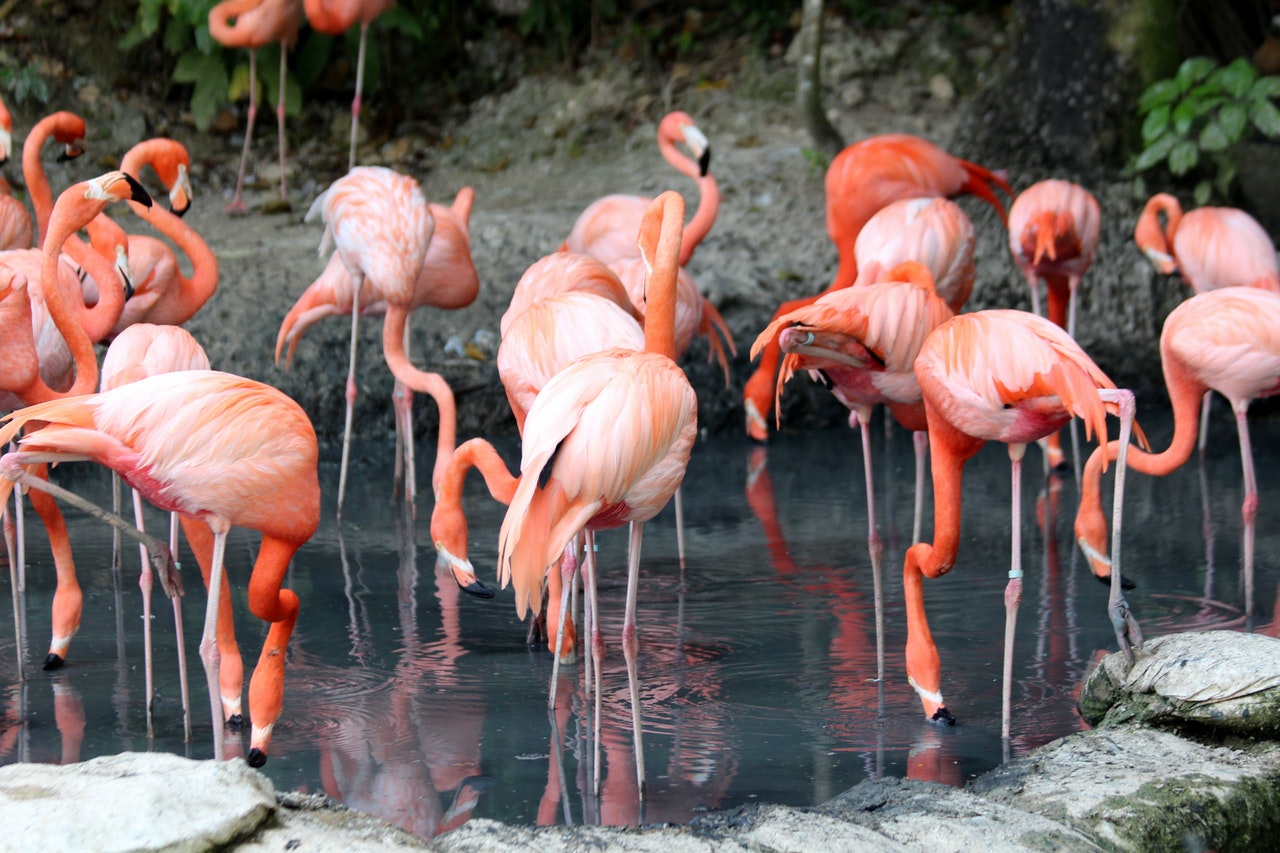 Germany offers plenty of excellent zoos such as the Zoo Leipzig or the Tierpark Berlin. If you’re looking to visit one of the German zoos, it doesn’t hurt to know the German names of the animals usually found there.

Here we go with the Zootiere [ˈt͡soːˌtiːʁə] (zoo animals). As you might have guessed, Zoo is just the same in both German and English. But keep in mind that despite the same spelling, the pronunciation is quite different. The best example of this is der Zoo which is pronounced as [zuː] in German.

Many of the Zoo animals in German are quite similar to their English counterparts, making it a lot easier for you to learn them 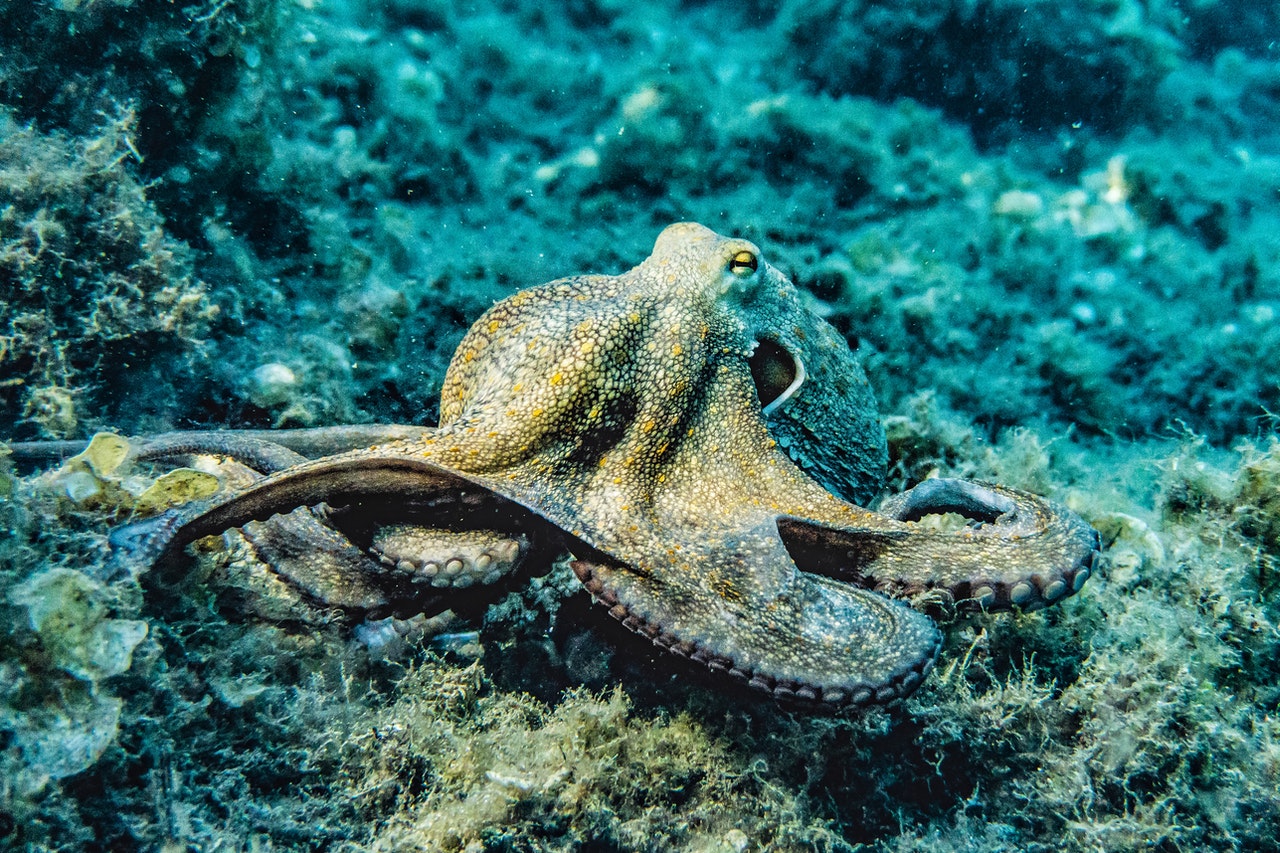 There are plenty of fascinating and wonderful sea animals living in the depths of our oceans. Germans use the term Meerestiere [ˈmeːʁəsˌtiːʁə] to describe sea animals. 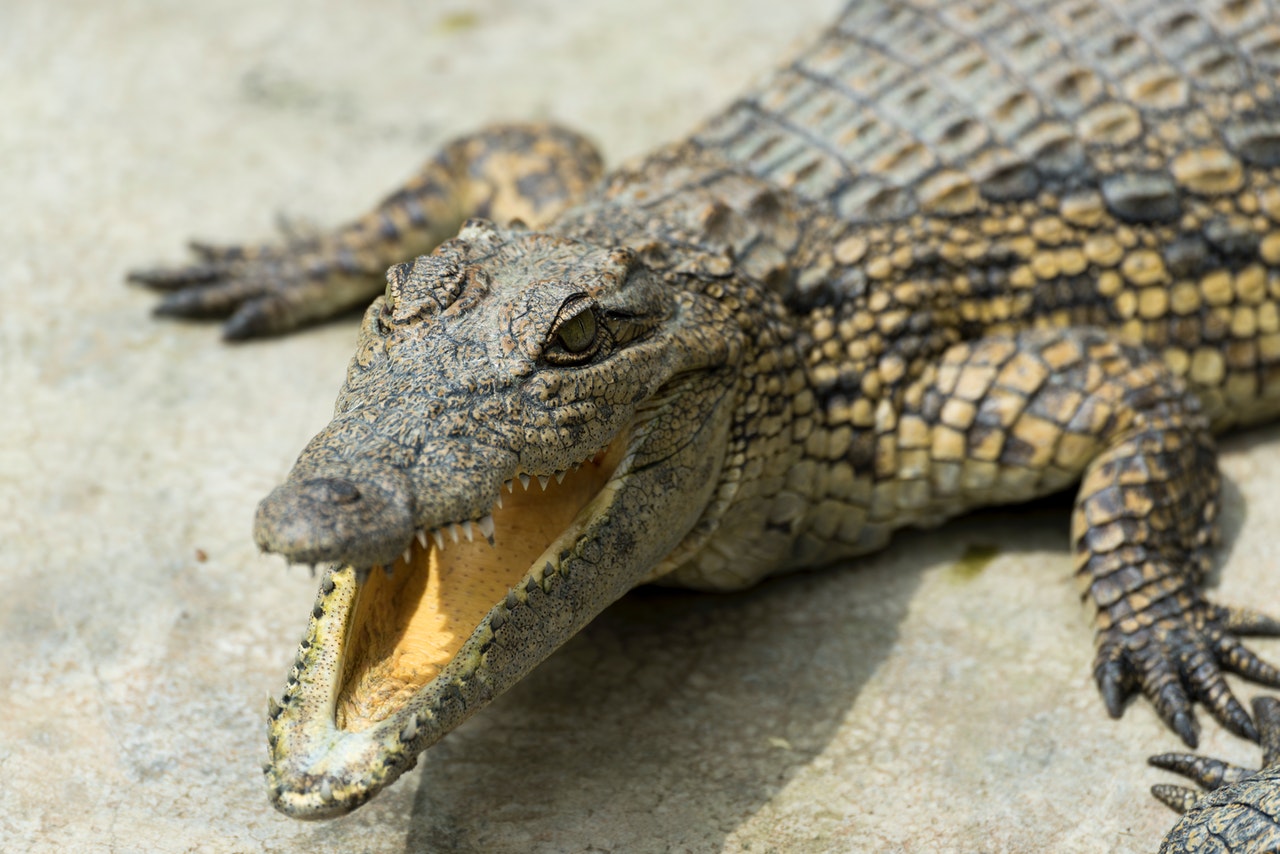 Understanding how to say jungle animal names in German is usually pretty straightforward as the German and English terms for these exotic animals are usually somewhat similar.

However, take note of the different pronunciations, which is typical for German animal vocabulary. 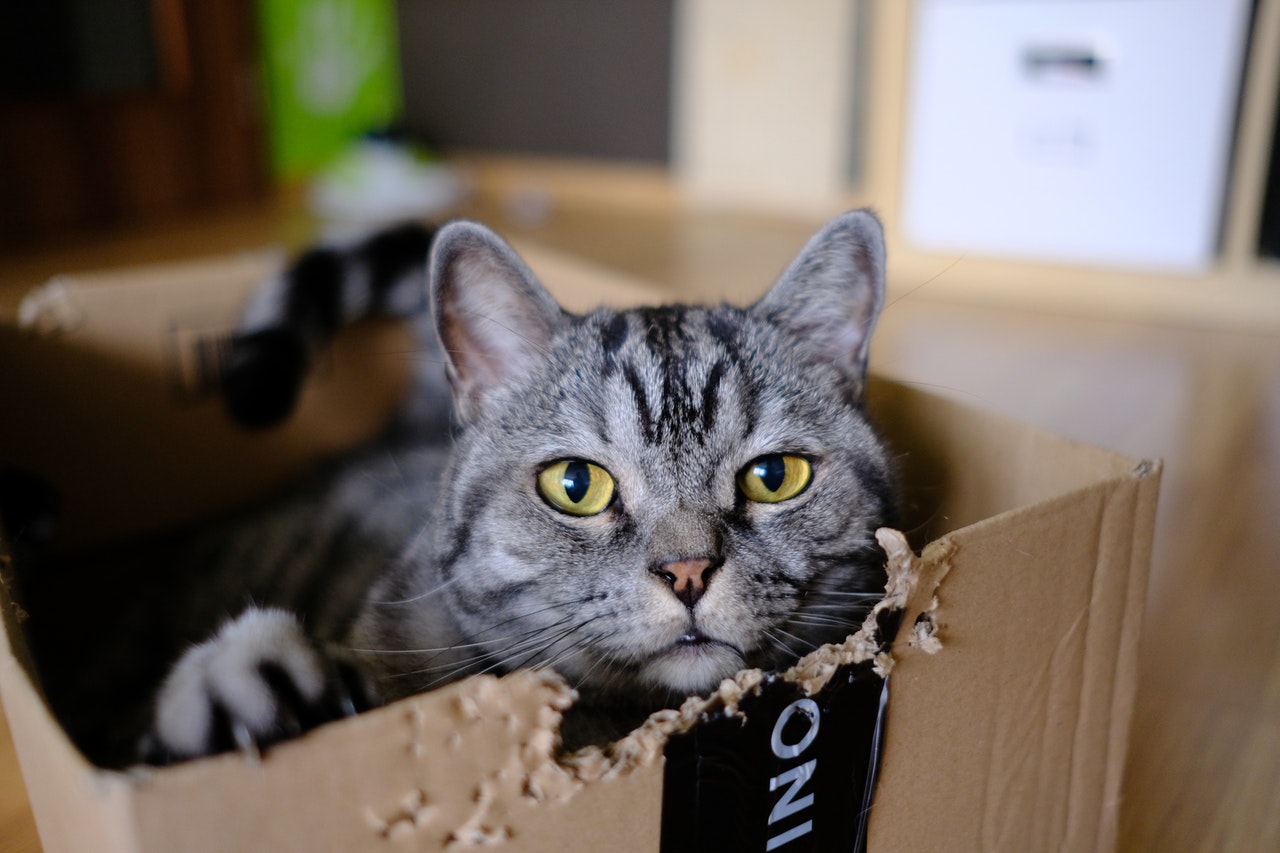 Pets are often friends, companions and even considered part of the family. There is no way you should learn the German language without also learning the German words for some of our favorite pets.

You may notice some terms missing, marked with hyphens. Indeed, the German language does not have specific words for some of these variants. Instead, you can simply use männlich/weiblich (male/female) to specify the gender.

As an example: Ein männlicher Hamster. The same is true for young animals. Simply say: Ein junger Vogel. Keep in mind that you will have to make sure to use the correct grammar here as the animals use various articles (der/die/das).

Music is a great tool to learn a language. And if the music comes with some additional German animal vocabulary - even better!

The video Tiere für Kinder - Tierstimmen für Kleinkinder might be exactly what you need to learn the pronunciation of the various animals introduced in this article. Even though it’s technically not much of a song and instead more of a learning video, it does a great job combining high-quality videos of animals, on-screen lyrics and clear pronunciations.

If you want a more musical approach and prefer animal songs in German, the video Die Tiere auf Deutsch lernen might be just what you are after. The video introduces not only the names of animals but also the various vocabulary for animals of the male and female gender. The video is very comprehensive, and we recommend it for people who already have a basic grasp of the related vocabulary.

Germans have quite a few funny animal-related phrases. Germans will love you for knowing these phrases in their language, especially if you aren’t as fluent yet and you say them at just the right moment! Learning them is an excellent idea if you want to have some fun.

Animal phrases are used all the time, but they are especially common in emotional moments. Most of the phrases are based on real characteristics that are common for the associated animal. For example, monkeys are very loud and seem to argue a lot which is why Germans often use the term Affentheater for people that are arguing loudly.

Even though some of these phrases are not exceptionally polite and are generally only used in informal conversations, you will definitely cause some laughter by using them!

German animal vocabulary is fun to learn and truly rewarding

Learning the animals in German is one of the easiest (and most fun) aspects of German vocabulary. Whether it’s farm animals, zoo animals, sea animals or jungle animals in German - most of the terms are similar to their English counterparts, making them very easy to remember.

To learn the pronunciation of the terms (different to English despite similarities in spelling), you should make use of the videos recommended in this article. Hearing how native-fluent speakers pronounce words is an integral part of learning any language.

Make sure to keep practicing your newfound language skills so whether you want to travel to more German-speaking places, or gain confidence doing business with German-speaking colleagues, you’ll feel empowered to do precisely that.