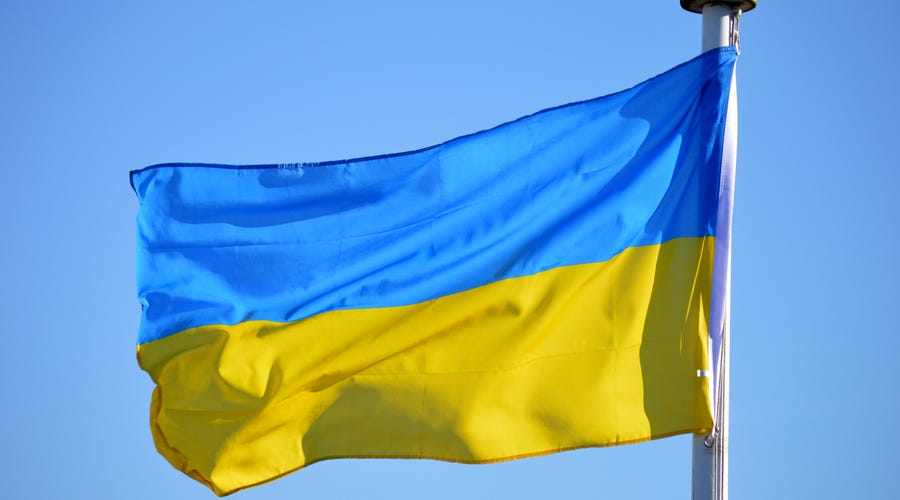 We all want to connect. Language can be a barrier or pathway to connection depending on the situation.

Sometimes you want to know just enough of a foreign language to be able to make a connection, even if you can’t hold a proper conversation, especially in times of distress and uncertainty. Since the war in Ukraine began in March 2022, the world has welcomed Ukrainian refugees in its various corners. 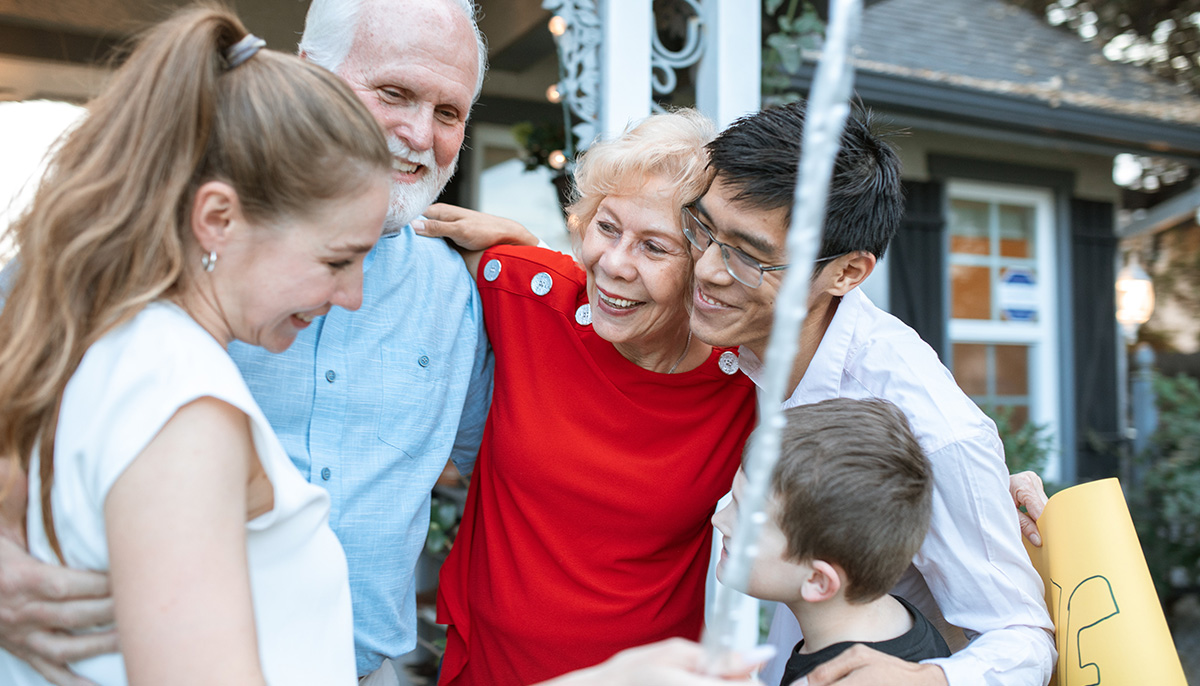 That means many of us have already found ourselves crossing paths with Ukrainian people in our daily lives, if not hosting them in our homes or helping them navigate the systems and customs of our home nations. Wouldn’t it be nice to be able to make these people feel a little less overwhelmed by offering them a few words in their native language?

Since not all Ukrainian people speak Ukrainian—many, especially in the urban areas, speak Russian as their primary language—we’ll also include helpful phrases in Russian, as well as a bit of education on the difference between the two languages.

How did the Ukrainian language develop?

Ukrainian is descended from the colloquial language spoken in what was once the northeastern European state of Kievan Rus in the 10th-13th century. It is considered an East Slavic language and is currently spoken beyond Ukraine—in communities in:

After the fall of Kievan Rus, Ukrainian speakers were subsumed into the politically dominant powers of Lithuania and Poland. Under Lithuanian rule, Ukrainian was given relative autonomy to flourish within existing communities; under Polish rule, Ukrainian evolved to include many Polish words. In the 16th and early 17th centuries, under the rule of the Polish-Lithuanian Commonwealth, Ukrainian language and culture thrived and developed further, with Ukrainian schools established by Orthodox Metropolitan Peter Mogila.

Ukrainian suffered a period of decline in the 18th century under authoritarian Russian and Polish rule, which was characterized by the suppression of both Ukrainian language and culture, but made a comeback in the 19th century as the language gained its own literary tradition and strengthened its roots in both Ukrainian and Austria-Galenican communities. Ukrainian writers played a big role during this period, elevating the perceived status of the language by publishing texts in the Romantic tradition of Europe.

Before this time, Ukrainian had very little literary expression because of its ongoing political subordination. Still, the Russian Empire kept such developments in check, arresting and exiling influential Ukrainian writers such as Taras Shevchenko for threatening the unity of the empire. Tsarist figures in power during this time claimed that Ukrainian (called “Little Russian”) could not and would not exist as its own language.

Ukrainian books, public performances, and lectures were banned as well. Aside from brief periods of political leniency, this linguistic and cultural suppression lasted all the way until the end of World War I in 1918. Finally, in January 1918, Ukraine achieved full independence as the Ukrainian People’s Republic. After that came a body of national literature and the institution of a Ukrainian-language educational system.

During the Soviet Era, from 1922 to 1991, Ukrainian was officially recognized, though Russian was pushed as the “language of inter-ethnic communication,” which means that even today, Russian is spoken more widely than Ukrainian in certain parts of Ukraine. Particularly since the 2022 Russian invasion of Ukraine, efforts are being made in a variety of nations, some as far-off as Japan, to teach and spread the Ukrainian language across the world.

It is worth recognizing that Ukrainian has survived to this day in large part due to the people of Ukraine—living on in their folklore songs, performed by kobzars (bards)—and thanks to influential poets like Taras Shevchenko and Lesya Ukrainka.

What is the difference between Ukrainian and Russian?

Contrary to popular belief, Ukrainian is not a spin-off of Russian, and the two aren’t quite as similar as one might think. In fact, Belarusian is closer to Russian than Ukrainian is to Russian. That said, Russian and Ukrainian both use forms of the Cyrillic alphabet and share about 50-60% of the same vocabulary. This means a Russian speaker with no knowledge of Ukrainian, or a Ukrainian speaker with no knowledge of Russian, would be able to catch about five out of eight words.

There are also many “false friends” in the two languages, or words that sound similar but have completely different meanings. An example of this, says Slavic language professor Neil Bermel, would be the Ukrainian word pytannya (“question”), which closely resembles the Russian word pytanie (“attempt”). Since the Russian word for “question” is vopros, a Russian speaker wouldn’t confuse the two. What’s more, there are four letters in Ukrainian missing from Russian (ґ, є, і, ї), and four letters in Russian missing from Ukrainian (ё, ъ, ы, э). Despite these differences, Bermel says, it is of course still easier for a Ukrainian speaker to learn Russian, or vice versa, than it is for a native English speaker to learn either language. Ukrainian also shares vocabulary with other languages, not just Russian: Bularusian, Polish, Slovak, even Turkish.

Russian itself has a unique history of development, heavily influenced by Old Church Slavonic and the westernizing agenda of Tsar Peter the Great, as well as 19th century poet Aleksandr Pushkin. Russian sentence structure is typically subject-verb-object (SVO), though word order can change depending on which pieces of information have already been introduced in the discourse.

Today, Russian is spoken widely in Ukraine, especially in urban areas. In the more rural areas of the West, Ukrainian is more common. Russian was once more dominant in the capital city of Kiev (Kyiv), but this has recently shifted as more people migrate from the country to the city. In the south and east, Russian is still dominant, even in the countryside. In the peninsula known as Crimea, Ukrainian is almost absent.

As Ukraine wrestles with its relationship with the Russian language in the midst of the war, some of its citizens are questioning what it means to speak one language or the other. "For me, language is not attached to a nation,” said Ukrainian citizen Olha Lysenko in a recent interview with NPR. “It's not attached to certain territory. And so the Russian language, like English, doesn't make me feel disgust. In the first week of the war, it did, and I switched entirely to Ukrainian. But over time, that first anger has passed, and as my relative says, whatever it may be, it's the language of the heart.” 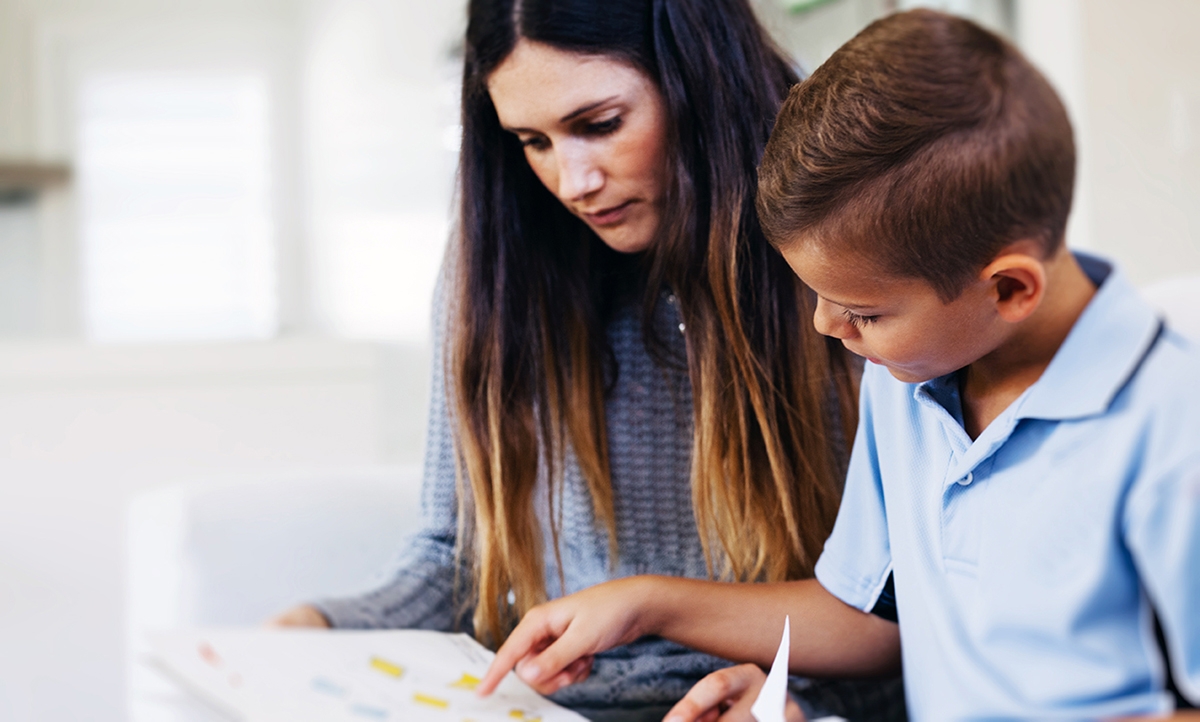 Basic Ukrainian phrases to connect with people in Ukrainian

Below are some basic get-to-know-you basic Ukrainian phrases to show that you care about connecting on a genuine level with Ukrainian speakers you meet.

How to connect with people in Russian

The following basic Russian phrases will help you connect right off the bat next time you cross paths with a native Russian speaker. 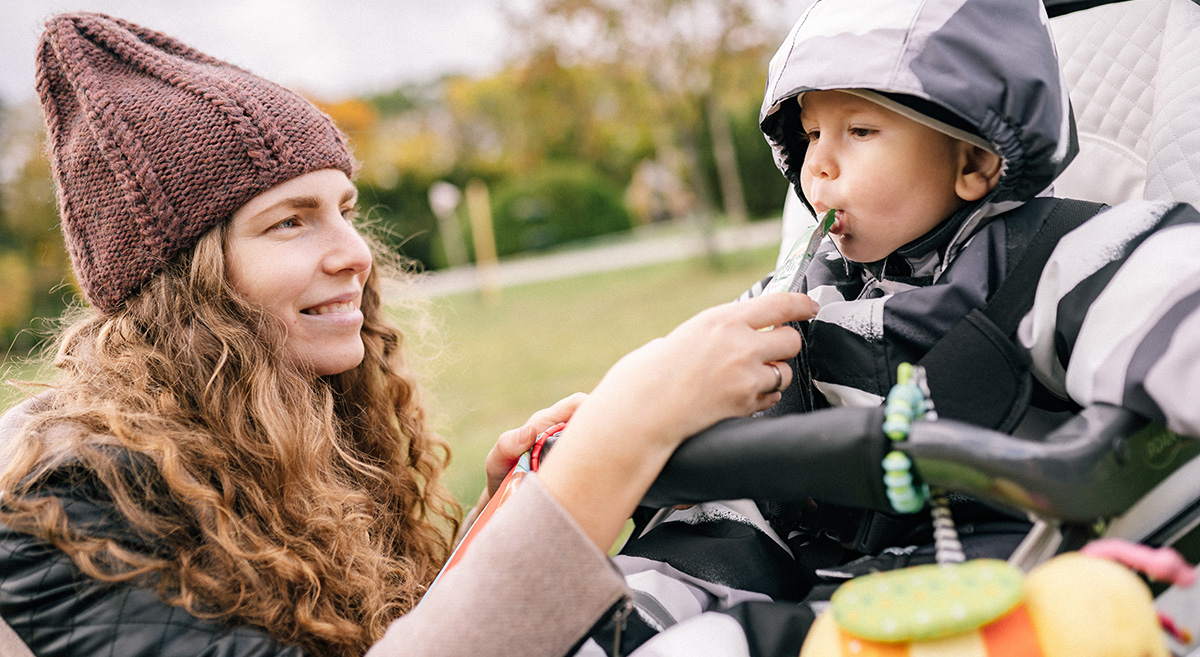 You don’t need to be fluent in a foreign language, or even conversational, to make a connection with someone whose native language is different from yours. Simply making the gesture of speaking a few words in Ukrainian or Russian to the next person you meet could make a world of difference when it comes to making that person feel less alone. 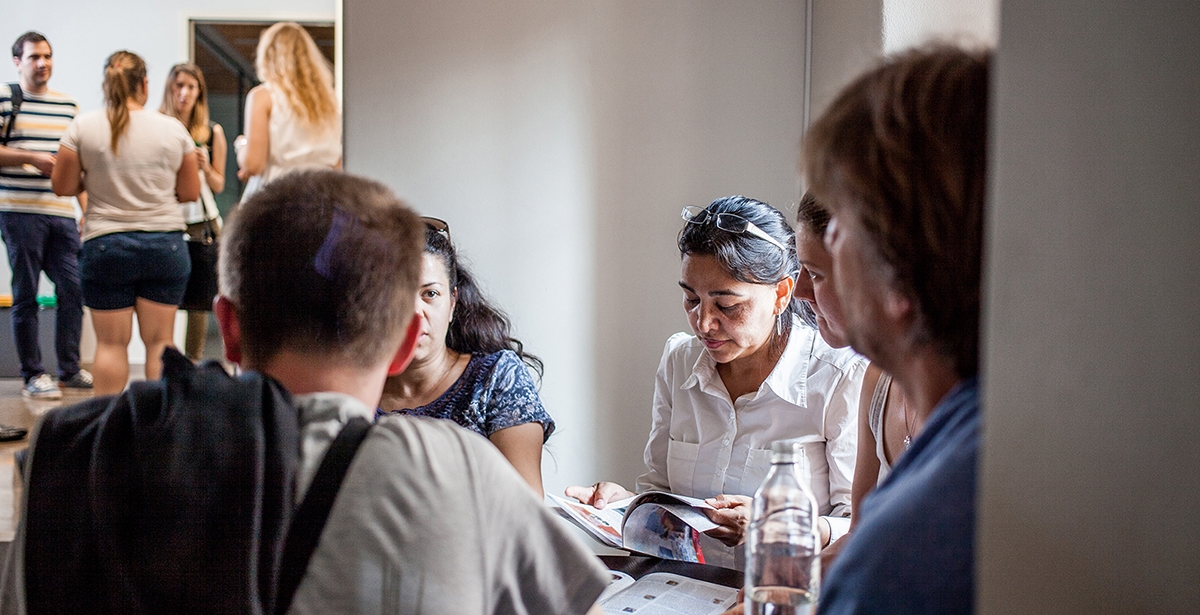 For example, you might just say hello, ask whether or not this person speaks Russian or Ukrainian, and ask them how they are doing and if you can help them with anything. You might offer to connect them with other people you know or to resources for navigating a new life in a new country.

You might simply say hello and nothing else. Even if you can’t manage to get farther than that, you will already have made a human connection and helped lighten the burden for someone who may need a hand.