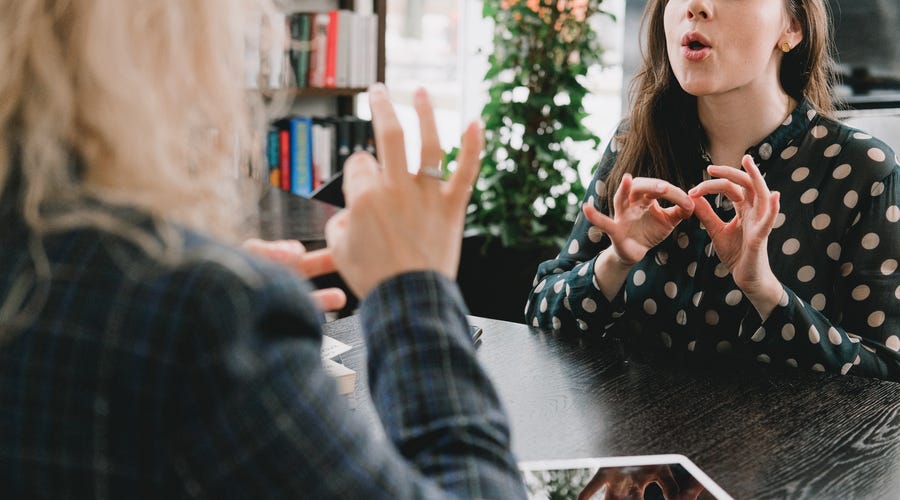 5 of the most powerful benefits of learning sign language

Learning sign language is crucial for those who are deaf or hearing impaired, as well as their friends and family members. But, what many people may not realize is that sign language can be a valuable life skill for just about anyone to develop.

Sign language can be particularly useful for those working in public facing roles such as police officers, paramedics, nurses, educators and social workers.

ASL is a beautifully expressive and complete language that follows its own grammar rules and combines hand gestures with facial expressions and body language to convey meaning. It’s thought to be used by between 500,000 and two million people throughout North America.

While the most important reason to learn ASL is, of course, the ability to communicate without using words, a growing body of research shows that the benefits of learning how to sign go well beyond this. So let’s take a look at some of the other benefits of learning sign language.

1. Stronger bond between parents and infants 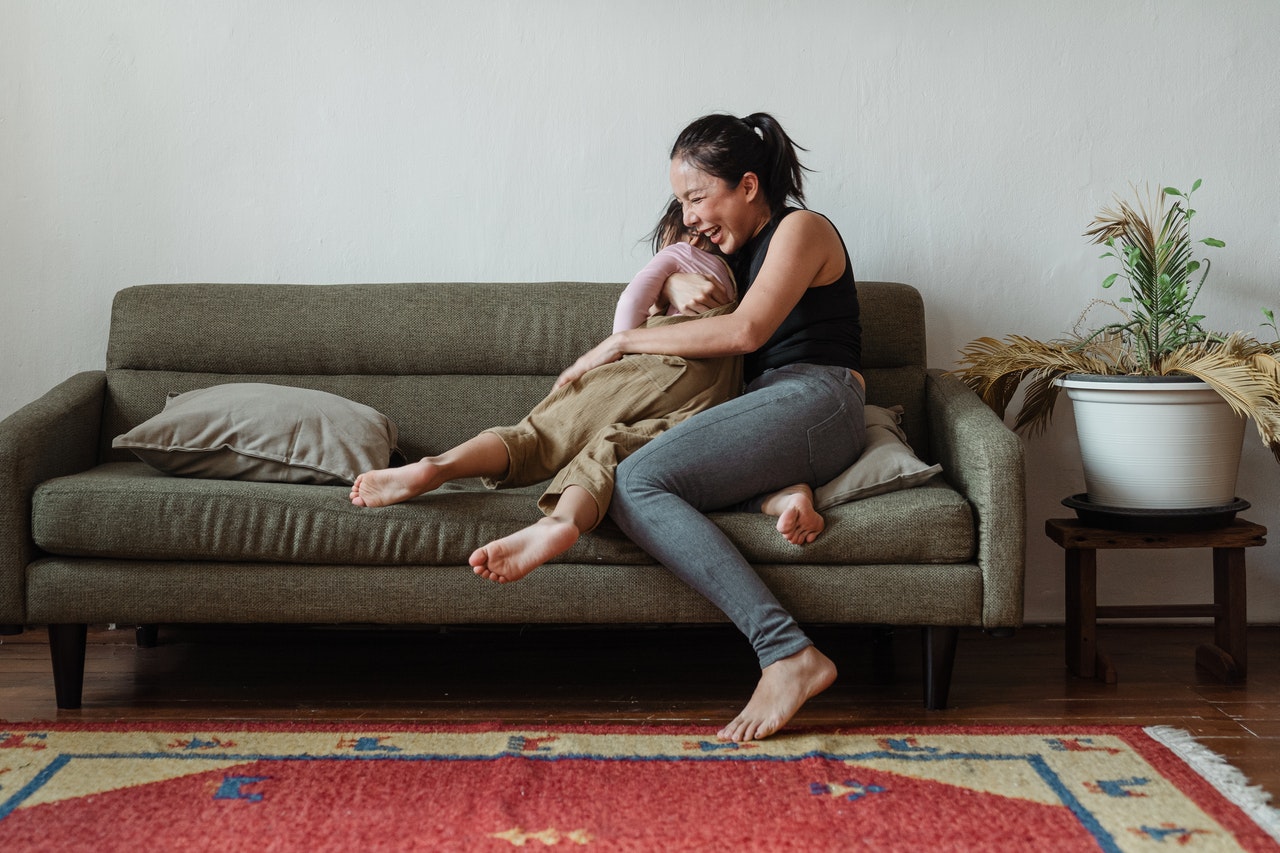 Research has found that when parents teach infants and toddlers how to sign basic words, it can improve parent-child communication, and may even positively impact a child’s confidence and self-esteem in the long term.

Why? Young children’s inability to communicate about what they’re feeling can often be a source of anger and frustration, both for the parents and the children. When a child is distraught, the ability to sign can prevent tantrums and frustration by allowing them to communicate their basic needs, whether they’re hungry or in pain.

Sign language can also increase opportunities for parents and children to bond, because of the eye-to-eye and tactile contact it requires.

So at what age can babies begin to learn sign language? Research shows that with regular and consistent exposure, infants as young as eight months can already begin to recognise and use signs for familiar objects and concepts such as “hungry” and “tired or “hot” and “cold.” 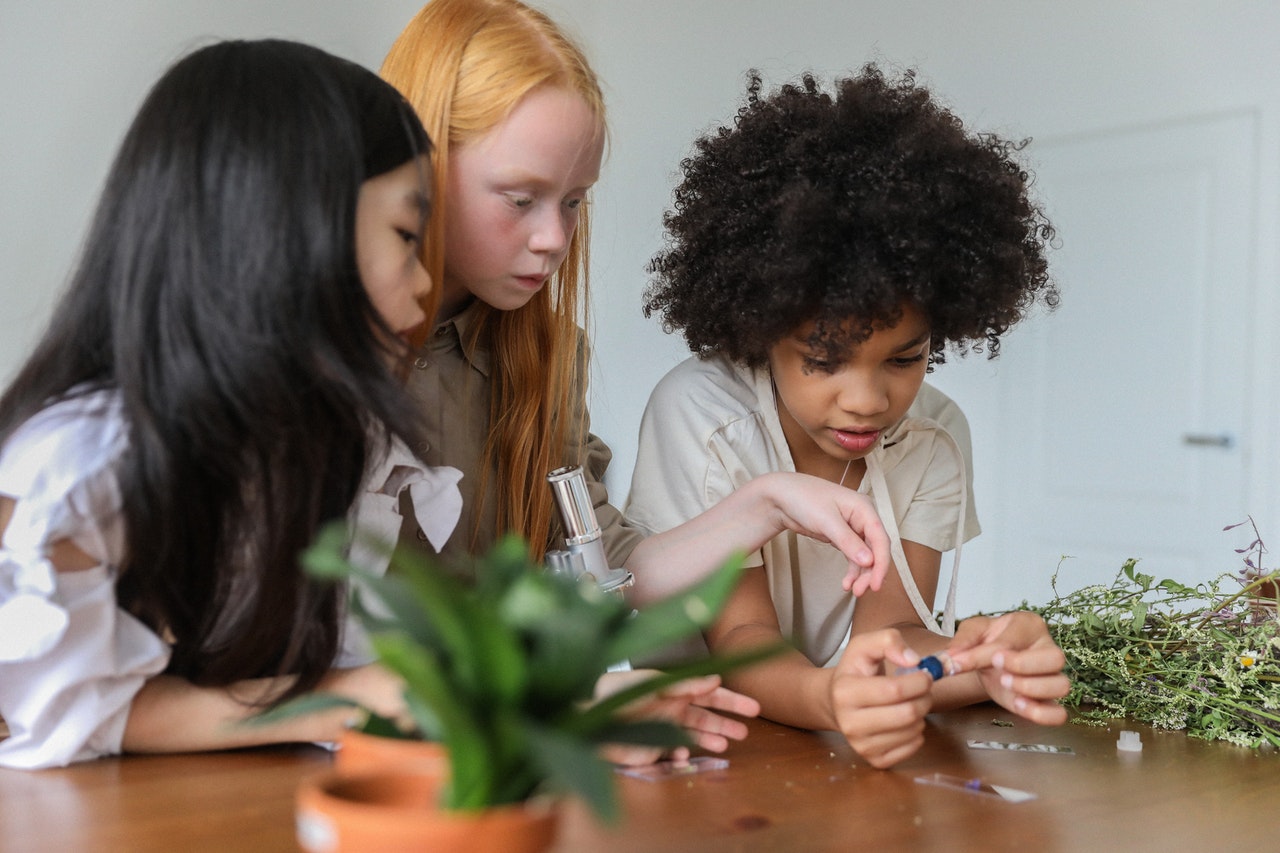 Another fascinating benefit of learning sign language could be improved spatial reasoning. Spatial reasoning is the ability to perceive the visual information in our environment and think about objects three dimensionally. It’s an essential part of math and science, but it also plays an important role in creative tasks such as drawing and painting.

One study carried out by researchers at the University of Massachusetts found that individuals who are well-versed in ASL are more easily able to process complex spatial information and also tend to make more intuitive observations than those who aren’t.

Although further research is still necessary to determine whether teaching sign language to non-native signers could produce the same results, lead researcher Michele Cooke now incorporates “ASL-based gestures” in her teaching and encourages her students to communicate more with their hands during discussions. 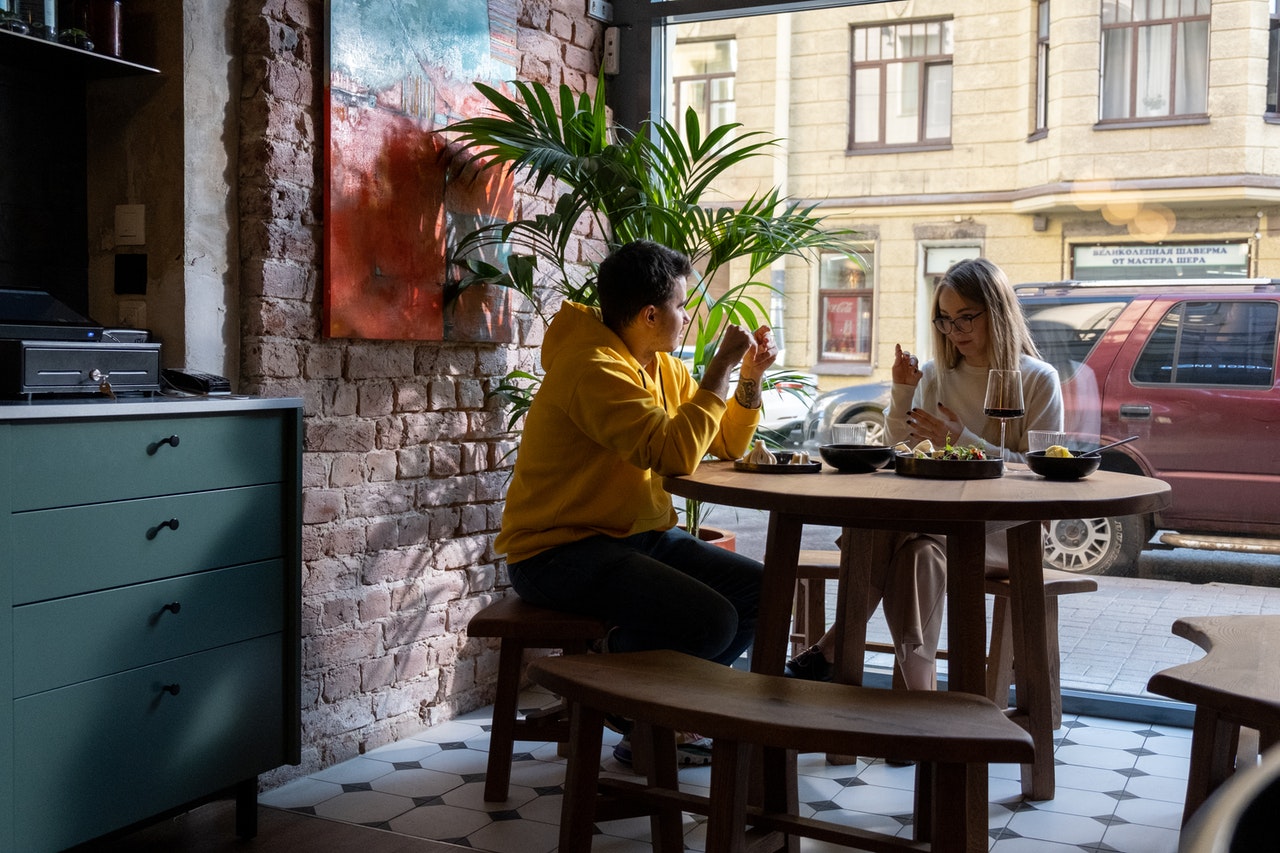 For one study, researchers from UC Davis and UC Irvine measured the response times of both deaf and hearing people to video clips that showed people making either ASL signs or non-language gestures, such as stroking their chin.

The researchers point out that this suggests that the human ability for communication is flexible and not limited to speech alone. Learning sign language can give us the ability to recognise non-language actions, and this is a valuable skill to develop, whether you’re interviewing job candidates or working in a public facing role. 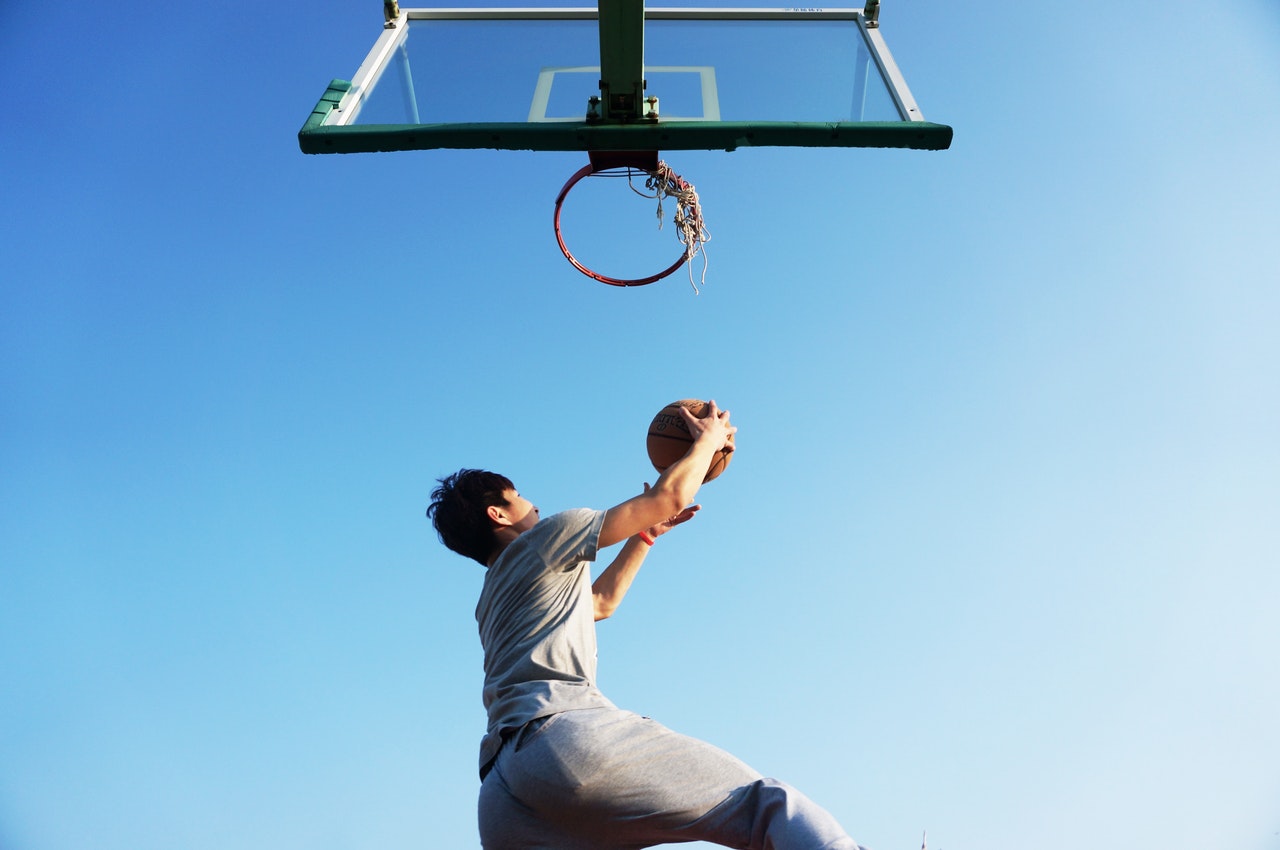 Interestingly, another area that seems to be positively impacted by the ability to understand and use sign language is our reaction time and peripheral vision. Reaction time refers to the amount of time that passes between the moment we perceive something and the moment we respond to it. Peripheral vision is what we can see around us without having to turn our head.

Both of these things play a key role in sports such as basketball or tennis, but also in day-to-day activities like driving a car or cycling.

A study carried out at the University of Sheffield in the United Kingdom found that when hearing adults learned sign language, they had quicker response times and improved peripheral visual sensitivity. They also found that deaf adults had significantly better reaction times than both hearing adults and sign-language interpreters. This supports the idea that not being able to use one of our senses, like hearing, will enhance others, like sight. 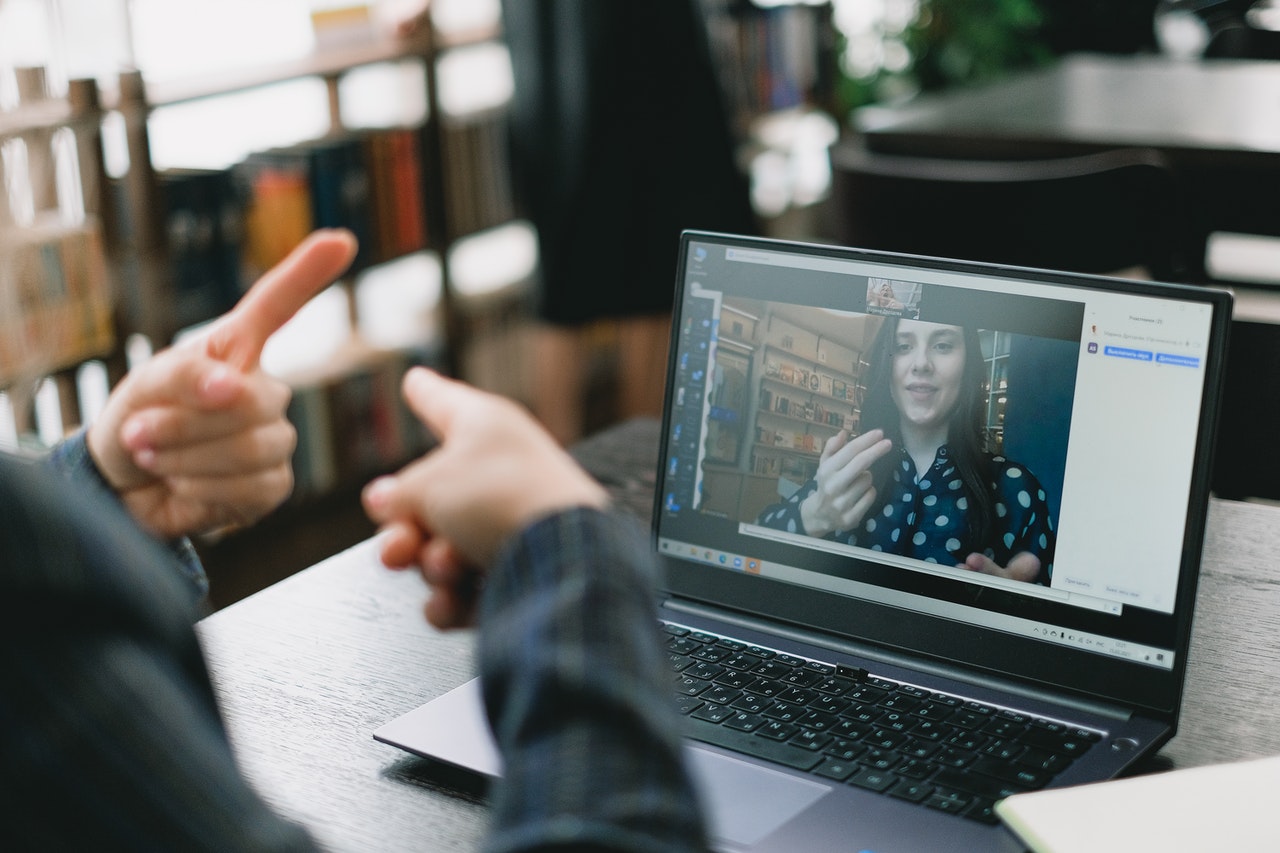 We already know that learning a second language can have a range of cognitive benefits, such as enhancing creativity and even protecting against Alzheimers. And, while there are significant differences between spoken and signed languages, research shows that the underlying neural processes we use to create complex expressions are surprisingly similar for both.

There is now also a growing body of research indicating that learning sign language from a young age could have a number of impressive long term cognitive benefits.

One 20-year longitudinal study by UC Davis and California State University researchers found that teaching babies sign language led to heightened reasoning skills and raised a child’s IQ by an average of 122 points.

Another study conducted over the course of ten years by Pennsylvania University researcher Marilyn Daniels found that children who were taught ASL alongside their normal curriculum had higher reading levels and saw a 15-20% improvement in their vocabulary compared to those who weren’t.

Learning sign language will enrich your life in many ways

Want to know more? Berlitz offers immersive sign language classes that provide the foundation for learning to become fluent in American Sign Language, which you can peruse and discover more information via the link.

Learn a language around your busy schedule