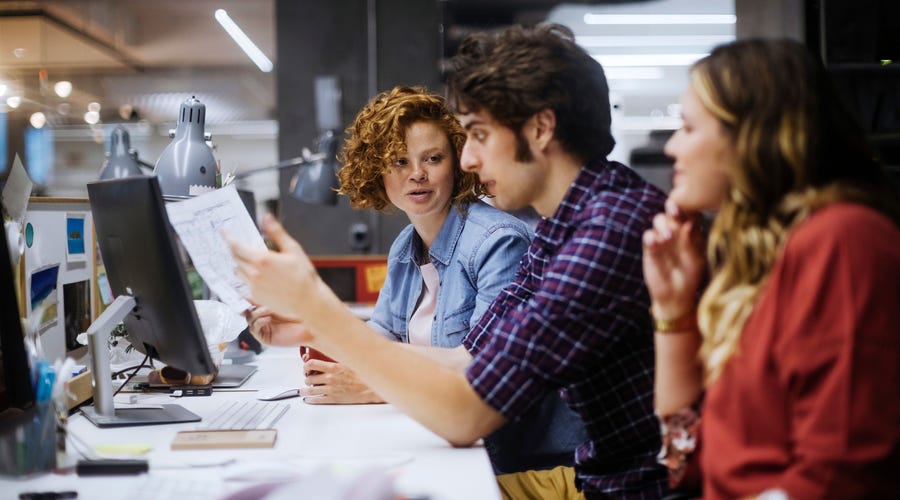 Get the language skills, cultural understanding and confidence to open up your world with Berlitz.