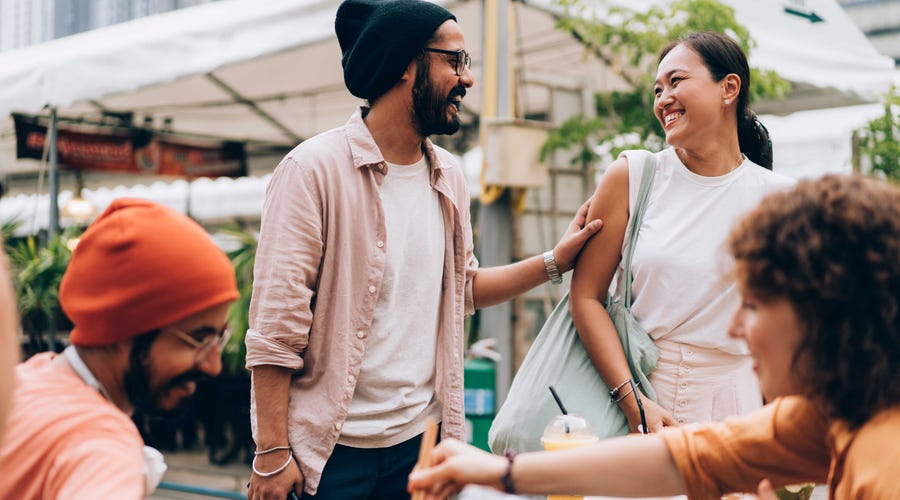 Have you ever wondered how to say good luck in Italian? Well, consider yourself lucky, because this article was written just for you.

Knowing how to say good luck in Italian can be quite useful when interacting with Italians or traveling around the country. In fact, superstitions are actually quite common throughout Italy (especially in the south) and some regions even have their own good luck charms or traditions to ward off bad luck!

In this article, you’ll learn how to wish someone good luck and offer up some words of comfort in Italian. Plus, we’ll explore some cultural references about luck, which will hopefully help you avoid any unlucky mishaps. Our first stop? Into the wolf’s mouth! 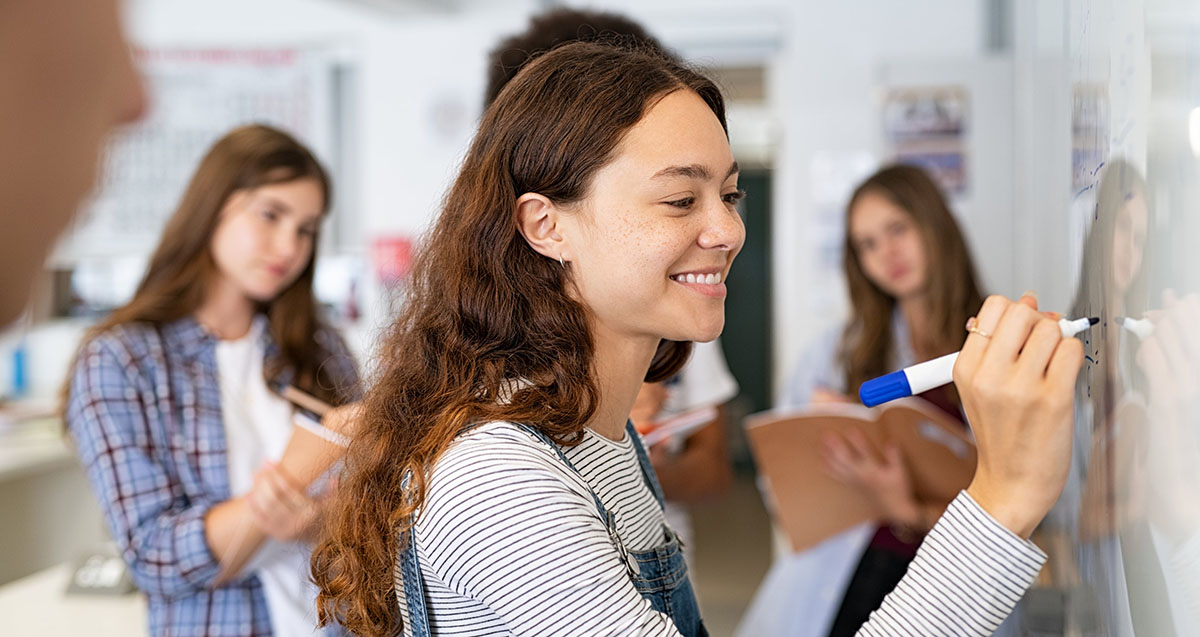 How to say Good luck in Italian

When it comes to wishing someone Good luck in Italian, we’re lucky enough to have lots of options at our fingertips. Let’s break it down with a literal translation.

Fortuna means luck, and buona means good. So, quite simply, you can say Buona fortuna when wishing someone good luck in Italian. However, you’re more likely to hear another Italian phrase to convey the same meaning: In bocca al lupo!

This phrase is literally translated to “Into the wolf’s mouth!”, and there are a few theories about its exact origins, which we’ll cover at the end of the article. Basically, using this somewhat “dangerous” or negative phrase to wish someone good luck is supposed to ward off the possibility of accidents. The idea is similar to the idiom, “Break a leg!”

It’s important to remember that if someone wishes you In bocca al lupo, the standard response is Crepi il lupo, or simply, Crepi. This response replaces Grazie and shows that you will defeat “the wolf”, which represents the potentially scary thing you’re about to confront, like difficult exams or making your debut as the lead actor on opening night. (Yes - this handy phrase can even mean “Break a leg!”).

In this table, you’ll find useful phrases you can use to talk about luck. You’ll even notice that some phrases like “knock on wood” and “fingers crossed” are also used by Italian speakers!

*This can also be used to say “Happy birthday!” or “Congratulations!”

Words of comfort and encouragement in Italian

In addition to wishing someone buona fortuna, words of comfort and encouragement are always welcomed. Take a look at the typical phrases in this table, and then check out some ways you may see them used in the different scenarios below. 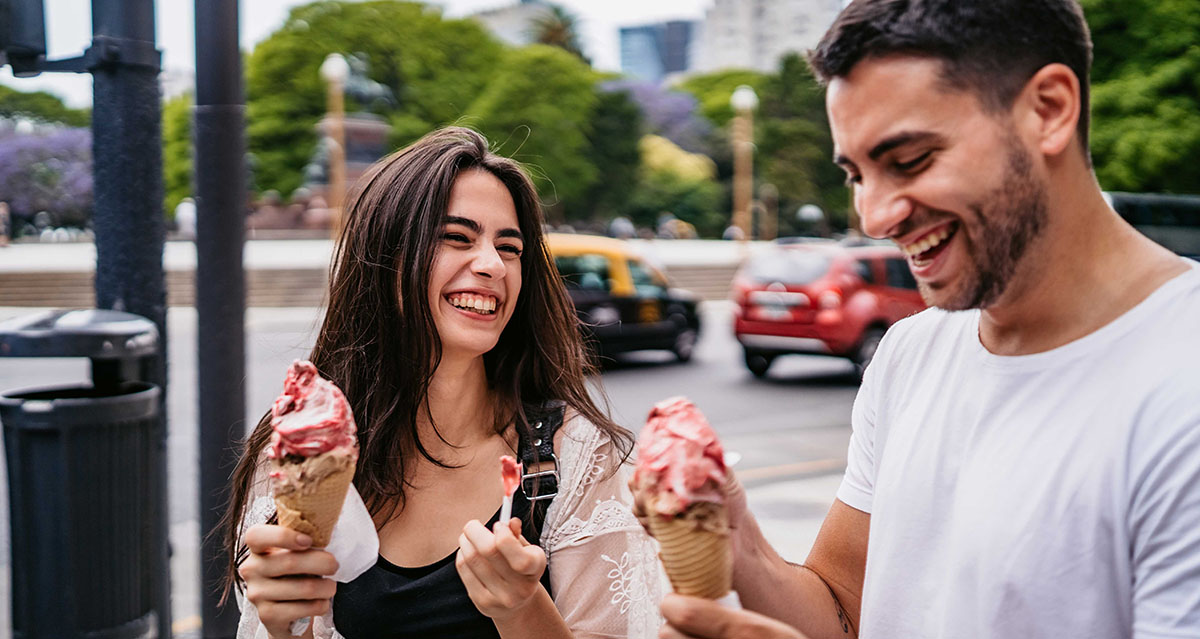 When your friend is studying for a very difficult test

When your friend just lost their job

When your friend is sick

When your friend is training for a marathon

If you happen to have any of these symbols lying around, then consider yourself lucky by Italian standards!

Perhaps the most common symbol to ward off bad luck is the Italian corno, also referred to as a cornetto (but be careful - it’s not the one you eat for breakfast!). They represent strength and good fortune. You’ll find these red horns resembling peppers hanging on keychains, storefronts, and cars all over Italy.

In some Southern areas of Italy, you may find this object attached to a hunchback called “O’ Scartellato”, who is known for making troubles disappear!

Speaking of Italian good luck symbols that are red, ladybugs also represent good luck and fortune. Their black spots are believed to represent the “Seven Sorrows” of the Catholic faith.

In Italy, 13 is seen as a fortunate number. The only time that 13 would be unlucky is at the dinner table. This means that Friday the thirteenth would actually be considered as a lucky day in Italy! Instead, Friday the seventeenth is the one to avoid!

It’s not out of the ordinary for households in the southern regions of Italy to have a horseshoe facing upwards above the main door of a house to bring good luck.

Eating lentils on New Year’s Eve or New Year’s Day is supposed to bring good fortune. Why? Lentils resemble small coins, so consuming a good number of these legumes symbolizes your openness to receiving good luck and fortune throughout the year!

Why do Italian people say “In bocca al lupo”?

We’ve familiarized ourselves with almost everything there is to know about Italian luck. Almost. The wolf is still waiting to tell us about the origins of the most common Italian good luck phrase. We just need to travel back in time to Ancient Rome first. Andiamo!

Although the exact origins of the phrase are unknown, one widespread theory dates back to ancient Roman myths. If you’re familiar with the story of Romolo and Remo, the orphaned twins who later became the founders of Rome, you’ll know that they were rescued and protected by a female wolf. Thinking about the phrase in this context shows that a wolf can symbolize safety and protection. 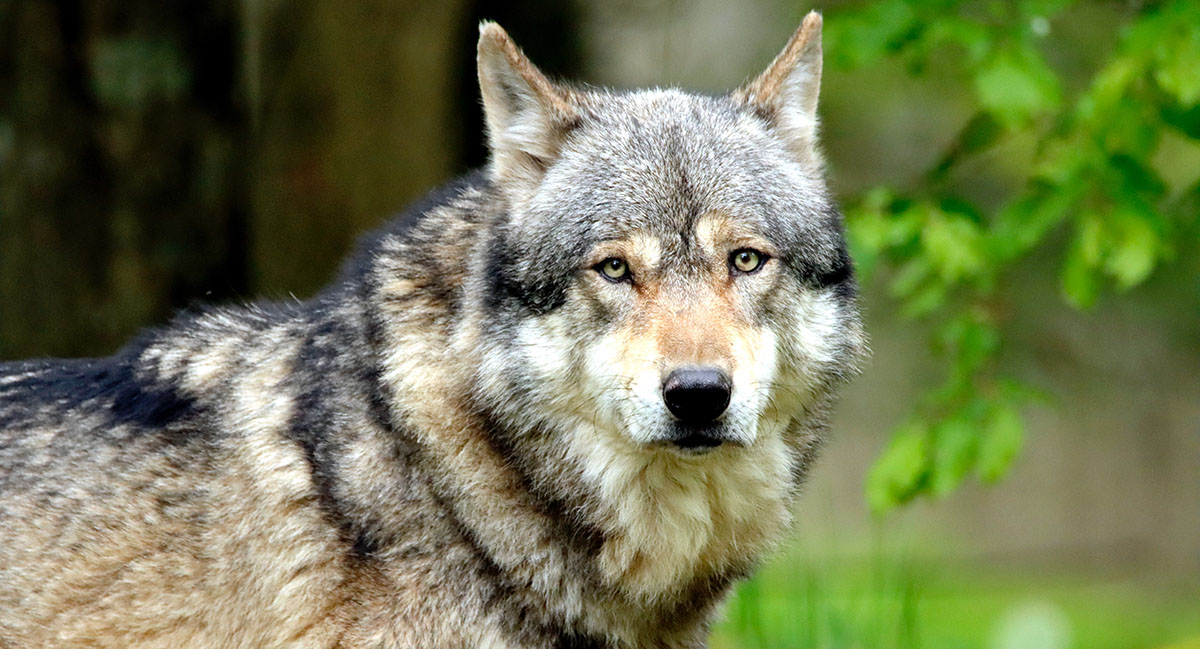 Into the mouth of the wolf we go!

Now that we’ve covered useful phrases and their cultural references, you’re prepared to go anywhere…even into the wolf’s mouth!

One thing is certain: you won’t need to rely on luck the next time you want to wish someone good luck or encouragement in Italian. But don’t forget to brush up on more Italian vocabulary in the meantime. Check out our other resources to accompany your Italian journeys. In bocca al lupo!

How to order food in Italian: A delicious guide to dining out