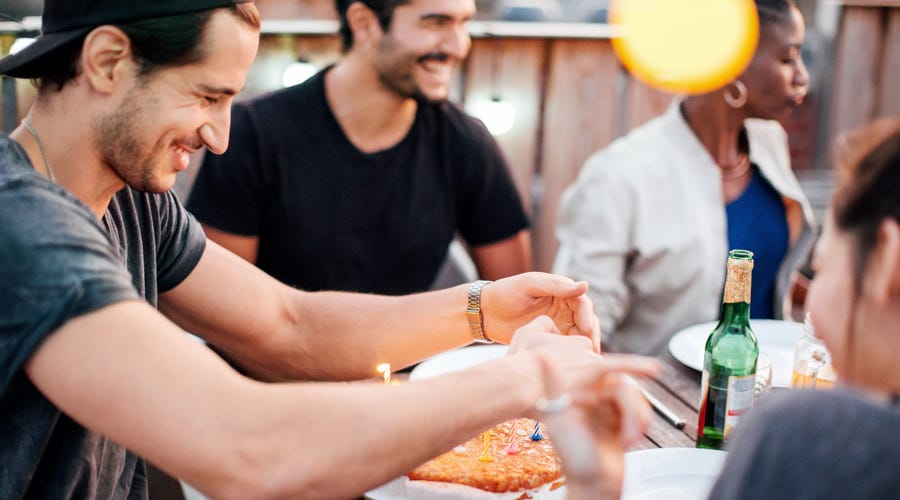 How does culture influence language acquisition? An expert exploration

Recently, a Spanish friend of mine started taking German courses while living in Berlin. Instead of signing up for a class with a native-speaking German instructor, she chose to take a class taught by a German-speaking Italian woman.

My friend’s reasoning was that she connected more with the personality of the Italian instructor, because of overlaps between Spanish and Italian culture, and that made enough of a difference in her motivation to learn German that she would sacrifice the opportunity to learn from a native speaker. 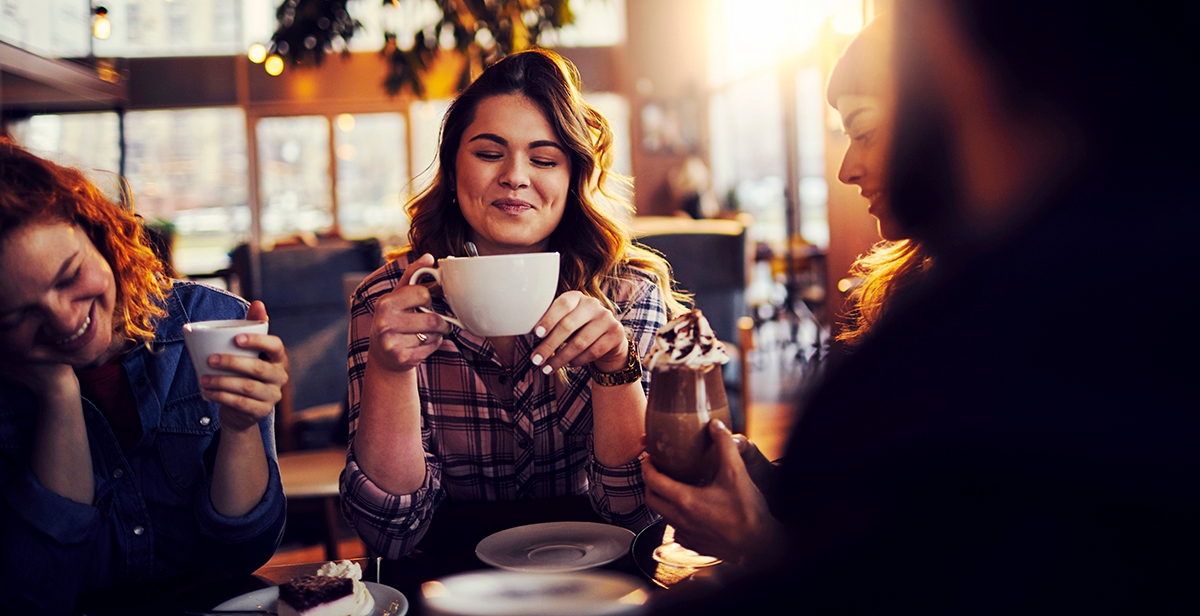 “Without culture,” write linguistics scholars Ming-Mu Kuo and Cheng-Chieh Lai in the Journal of Foreign Language Instruction, “we can not understand the lives and motivations of others and connect with their concerns and interests.” This statement encapsulates why culture is such an important factor in all educational contexts, including language instruction and learning.

In this post, we outline a few ways culture influences foreign language learning, drawing on the latest research.

How do you define culture?

Culture refers to learned norms around values, beliefs, and behavior in a community of anywhere from two people to the population of an entire continent. Culture may also include factors like: 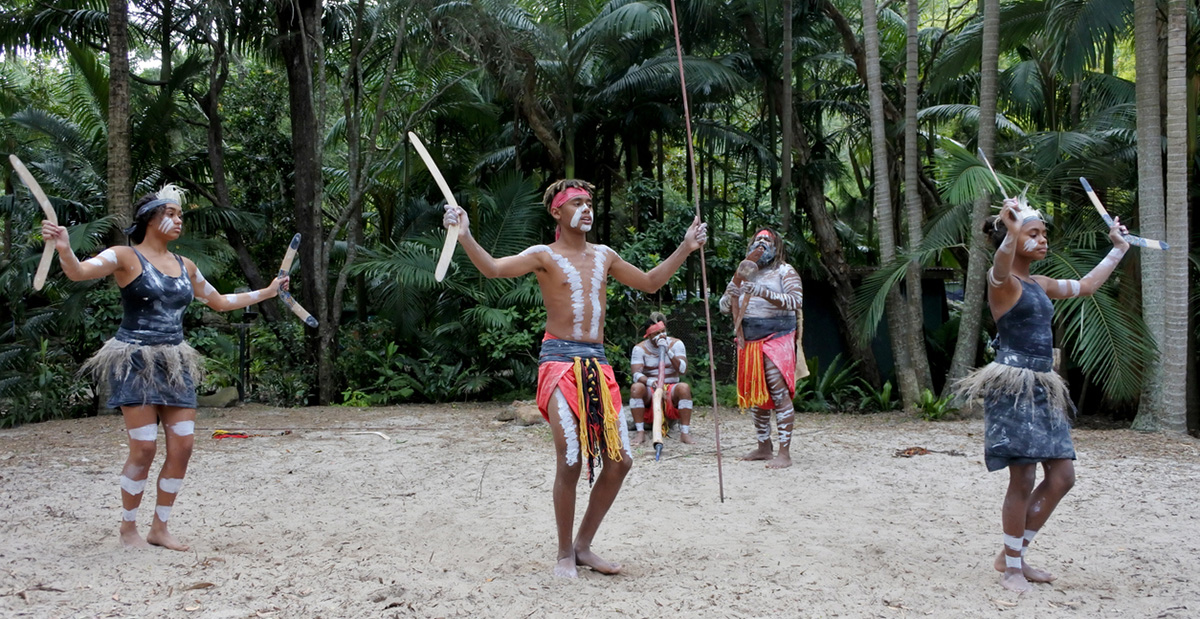 For instance, the Algonquin languages of North America do not follow the Subject-Verb-Object or Subject-Object-Verb order that eighty percent of the world’s languages follow. Algonquin sentences are heavily verb-focused, reflecting the Algonquin culture’s ontological focus on process over fixed state of being. Members of Algonquin tribes do not see the physical world as objects in interaction with one another but rather as process and transformation which happens to include objects. So they might say, “Singing is happening” rather than “She sings to him.” Culture influences language and language influences culture.

Kuo and Lai recommend that foreign language instructors draw from six strategies to teach within a cultural framework:

2. Use common proverbs as transfer tools

Students can dramatize an incident that happened to them and caused cross-cultural misunderstanding. In this way, it will enable them to develop communicative strategies to overcome similar problems in real second language communication.

4. Encourage students to use culture capsules

Teachers can invite exchange students, immigrant students, or international students into the classroom as expert sources to present aspects of their own cultures.

“The use of computer technology can provide multicultural interactivities without students having to leave the classroom,” Kuo and Lai explain. “It is easy to use computers to create various virtual spaces in order to meet each learner’s needs.”

“If children are given cultural knowledge, immersed in a culturally rich environment, and exposed to culturally basic material, they may learn the second language with more ease because their background knowledge about the second-language culture will make comprehension less difficult,” write Kuo and Lai. 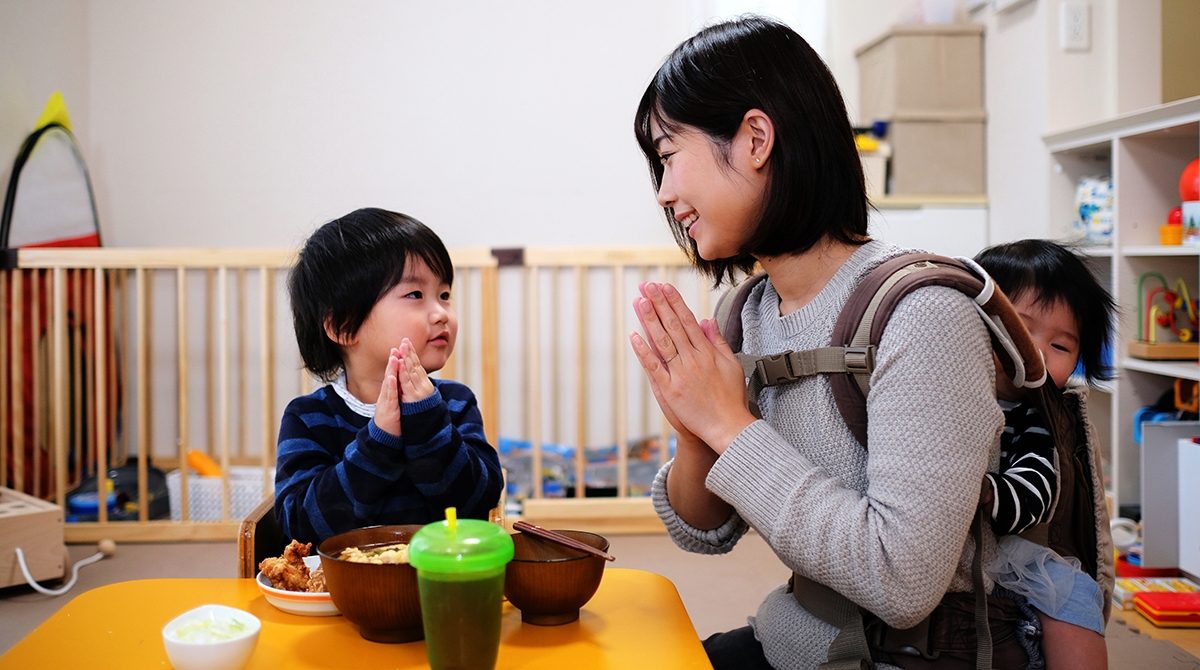 One reason for this may be cognitive: the brain has an easier time learning and remembering if it can make more associations and connections between the new material and other material. When we learn a new word and then see it used in context, in the real world, we have all the sensations that come with that experience to help us integrate the word into our long-term memory store. It’s also more personal: when we’ve had a meaningful experience in a certain culture, it makes us more curious about the language spoken in it.

In the case of my friend, background culture influenced motivation and learning style. There will be ways in which some students have different needs, interests, and expectations compared to others. Instructors can gauge these differences at the beginning of a course by handing out surveys to better understand how to cater their instruction to a diverse group of students. 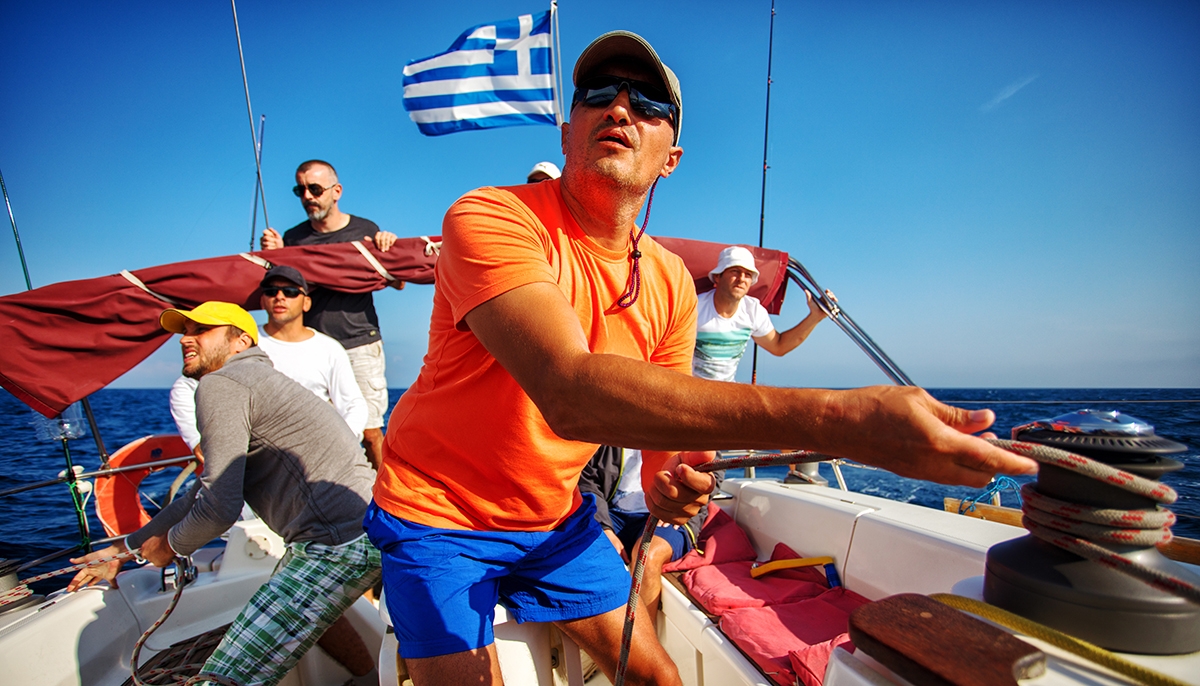 “Studying a foreign language should always be strongly connected to studying the respective culture since it can increase awareness of the context of communication and help in the study of pragmatics,” says linguistic scholar Irina-Ana Drobot. She points out that cultural awareness has benefits beyond language learning: “Having knowledge of other languages and, implicitly, of cultures, can help increase awareness and empathy with other cultural values and mindsets. As a result, adaptation to the ways and values of other cultures can be easier and faster for multilinguals.”

What is linguistics and can it help you learn a language?

How to be more mindful to boost your language learning success