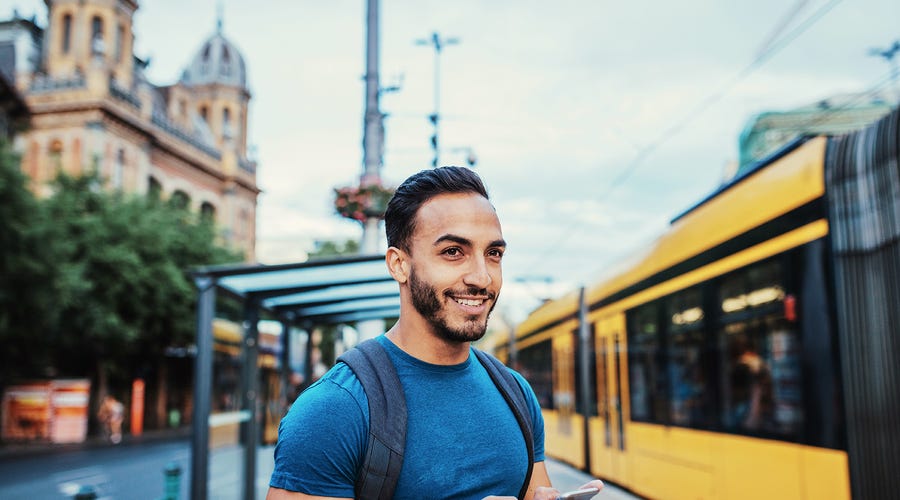 We all have different goals when it comes to foreign language learning. You might be taking that Spanish course to fulfill university requirements, or that French course for your upcoming trip to France, or that Mandarin course to feel comfortable starting a new job in China.

For some people, the goal is to learn not just one but many languages--often just for the sake of learning. These people are called polyglots, and the way they approach foreign language learning can serve as an inspiration even for those who never intend to become one.

In this post, we’ll explain what a polyglot is, how polyglots learn languages, how they hone their skills, and what tips they have for anyone learning a new language.

What is a polyglot? 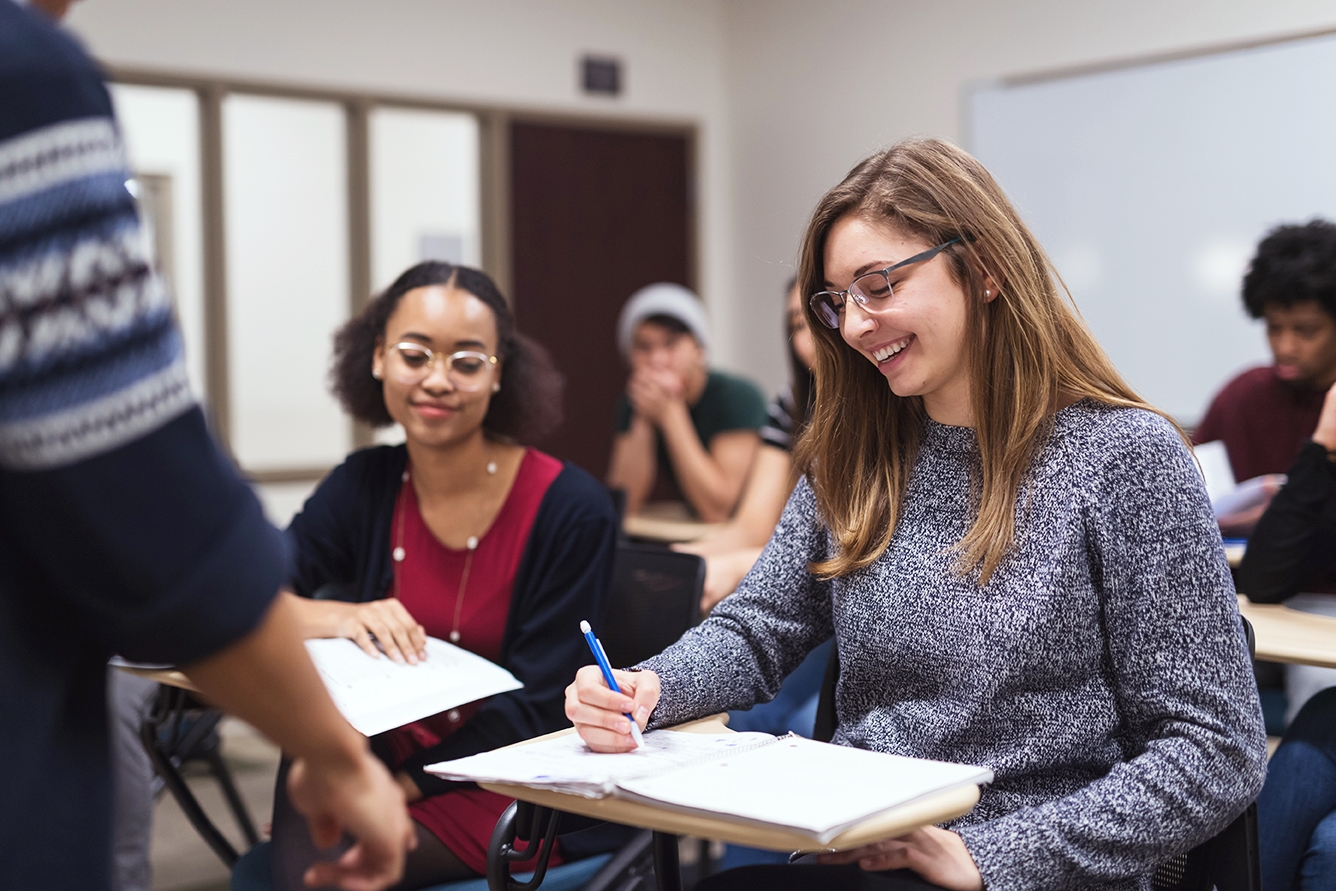 Simply put, a polyglot means someone who is able to speak multiple languages, usually more than three (though by some definitions, a polyglot speaks six or more). There’s also a connotation of hobbyism built into the term: polyglots are wild about learning foreign languages, and almost “collect” them in the same way you might collect vinyl records.

Whereas someone who is multilingual might have had no choice but to learn several languages growing up, polyglots are fascinated by words and linguistics, and harness that interest to make the learning process more of a passion than a pain. As Steve Kaufmann writes on his blog The Linguist, the magic formula for foreign language learning is [motivation + time] / inhibition.

The term “polyglot” is also used in the computer sciences to describe a software engineer who can write code in many programming languages. For example, this person might be able to develop in JavaScript, Python, C++, and Rails.

One reason to become a programming polyglot is to be well-rounded and therefore more employable in the engineering industry, but it’s often also about passion and interest, just like linguistic polyglotism can be.

Software engineers collect programming languages, and the more they collect, the more familiar they become with the nature of code and the easier it becomes to collect more. In fact, many programming polyglots are also linguistic polyglots, and vice versa.

Just as music could be considered a language in its own right, programming can too. In that sense, if you have experience in one area--either language learning or coding--you might have a leg up in the other.

Some polyglots claim to have dabbled in over ninety different languages. There are even polyglot clubs and international conferences for polyglots, such as the Polyglot Conference Global, and events throughout the year in different cities where polyglots come together to connect over their shared love of languages.

Lindie Botes, a South African polyglot who attended the 2019 Polyglot Conference in Fukuoka, Japan, writes that one of the keys to fluency in a language is passion for learning: “Wherever you are, make an effort to learn something new and use the language. I met so many language learners [at the conference] who can barely speak English but came all the way to the conference for the sole purpose of learning and practicing what they know. If you have passion, you’ll make progress.”

That brings us to our next point: besides passion, what other traits make polyglots so well suited to learning foreign languages?

What are polyglots’ keys to success? 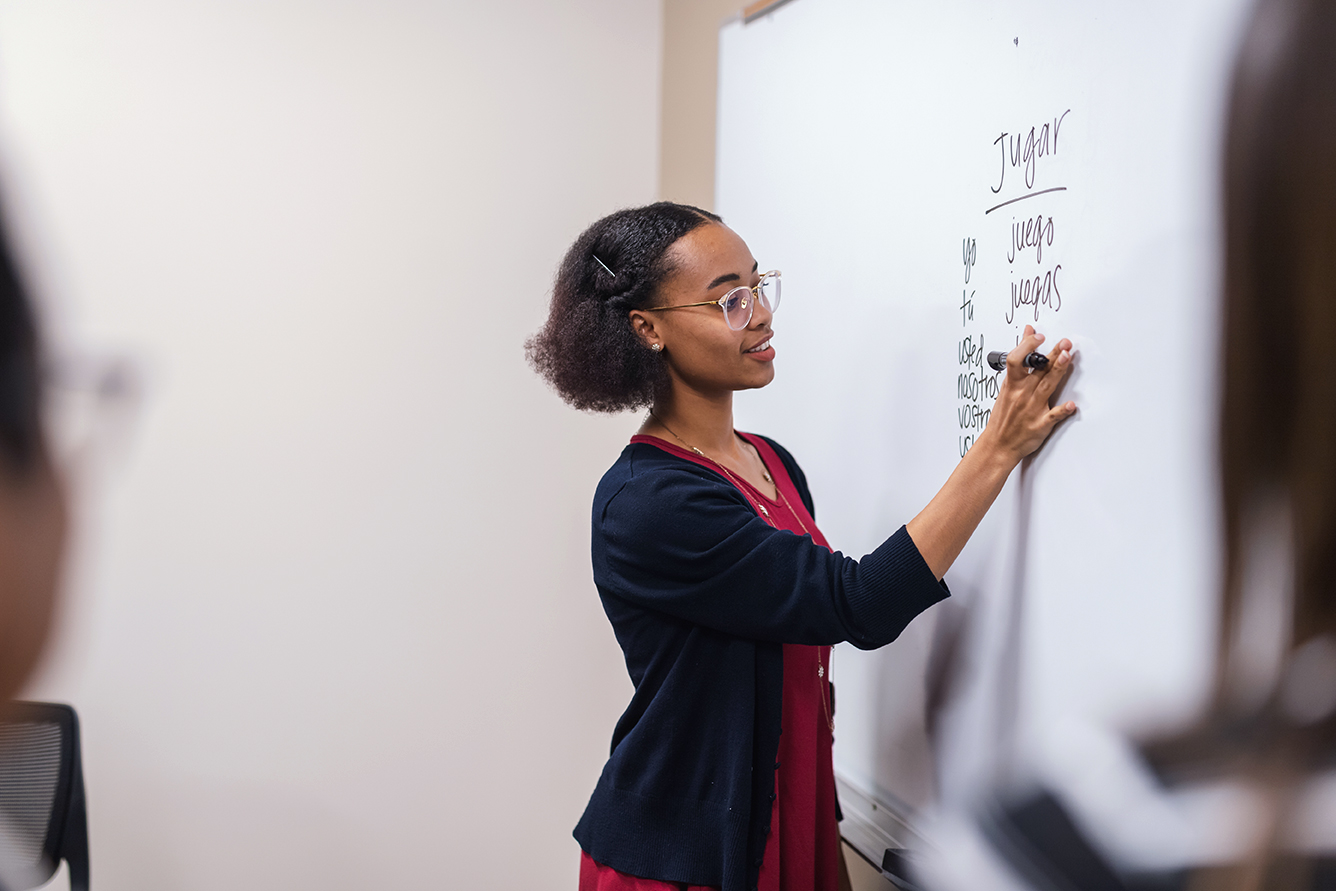 In a 2021 study published in the Annual Review of Applied Linguistics, researchers found that polyglots exhibited very high language aptitude scores as well as an immediate preference for explicit learning. “It appears that the combination of strong motivation and high levels of language aptitude and language awareness is what makes polyglots unusually successful second language learners,” they write.

Let’s break that down for a moment. We know what motivation is (though not always how to get it). But do most of us know the difference between language aptitude and language awareness?

In a recent Cambridge survey, science teachers were asked what the biggest barrier was to their students’ learning when it came to language, from scientific vocabulary to grammar to writing long answers. Most teachers (58.2%) reported that “interpreting questions” was the biggest challenge for students.

The key to language awareness, then, isn’t a language skill so much as a social skill: imagining how someone else might interpret something.

In another study from the University of Jakarta in Indonesia, researchers found four themes in the habits of polyglots. These were:

“Importantly,” the researchers write, “polyglots held positive attitudes toward online learning platforms and their experiences left them with feelings of helpfulness, enjoyability, even bravery.”

The secret to mastering many languages, then, isn’t a single magic formula but rather a combination of different skills and approaches. That’s why it’s interesting to talk to individual polyglots and hear what strategies they find useful in their own language learning journey.

How do polyglots learn languages and what can we learn from them? 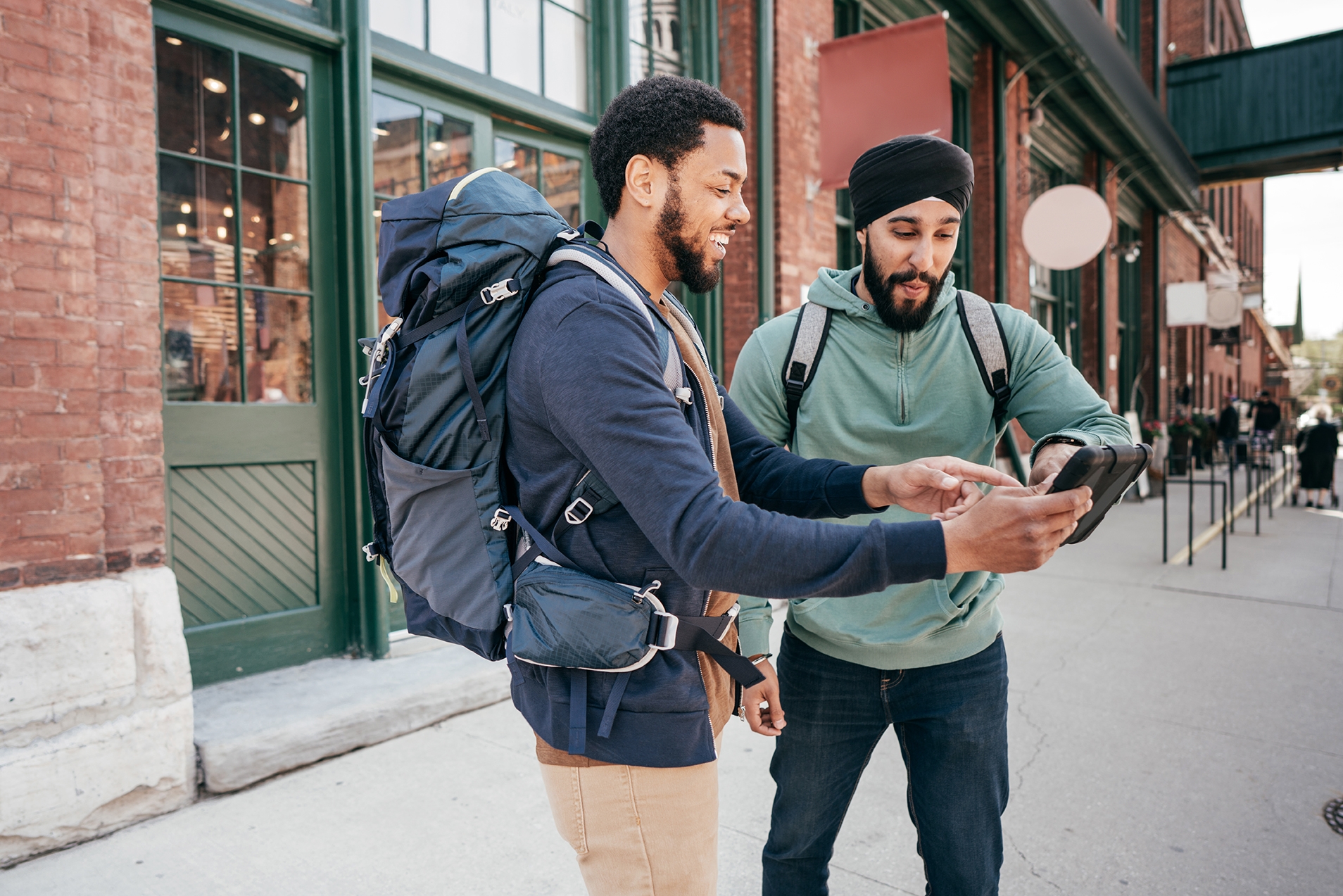 To draw a bit from the lived experience of polyglots around the world, we talked to Kevin Stubbs, a software engineer and entrepreneur in Seattle, USA, who speaks English, Georgian, German, Italian, and Russian.

Here’s what he told us about his own approach to foreign language learning, giving us insight into how polyglots learn languages.

“Start with an app if there is one for the target language,” he says. “It was great for Russian, but there aren't many resources to learn Georgian.”

“Find a tutor for 1:1 lessons. It's by far the most time-efficient way to pick up a new language. My Russian was really stalled until I did this. I spent 100 hours a month for two months with a tutor, plus extra studying and homework on the side. It was exhausting, but the improvements came very quickly.”

“To learn Georgian, I knew that it was going to be extremely challenging, and that the pronunciation would also be critical because they have many sounds which don't appear in other languages I speak, while also having different variations on those sounds. So I started with a tutor on day one.”

“Use some kind of spaced repetition software for vocabulary.”

“If the alphabet is different, then spend extra effort upfront to learn it, and learn how to type it without looking. The quicker you can read and type it, the more cycles of practice you can get in (like how touches on the ball in football are so important for training).”

“When you type fast, you can practice more words per minute. When you read fast, you can read and see more words in the target language per minute, which gives your mind far more opportunities to identify patterns, especially in spelling, grammar, what looks ‘natural,’ etc.”

“For difficult languages, it's very easy to get demotivated. I couldn't even say basic words in Georgian for literally months, like ‘lake,’ ‘forest,’ and ‘dog.’ You just have to trust in the process and that your progress is strongly tied to the number of hours you focus on learning.”

Discover your own recipe for polyglot mastery

Even if it’s not your goal to become a polyglot, there are many valuable things to be learned from the way polyglots approach foreign language learning which you can harness in studying your target language. These things range from motivation and time management to language awareness and positive attitudes toward online learning platforms.

Discovering the perfect recipe for mastery is an individual process, but leveraging tips from those who have walked down a similar path to yours can help you stay on the right track.