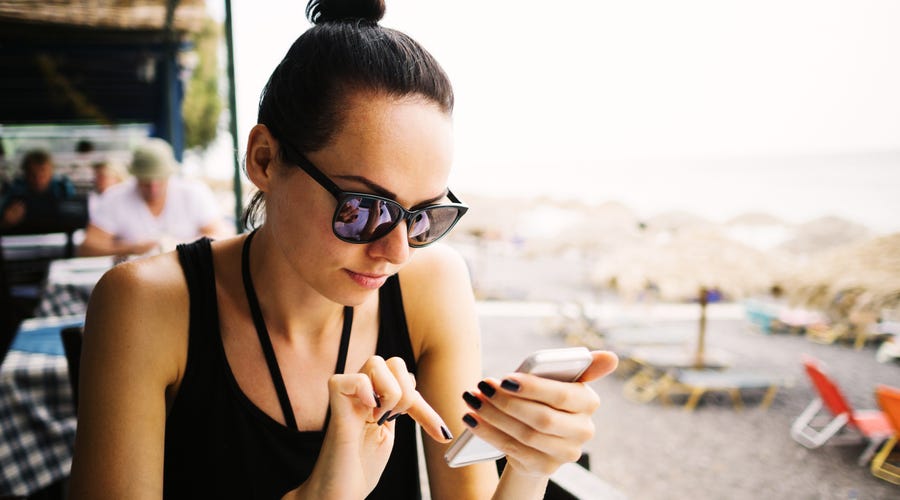 An epic guide on how to master the Italian alphabet & pronunciation

When we start learning a new foreign language, there is one thing that we often overlook: learning the alphabet. Why? Because we think we already know it, of course!

And partly, it is a valid assumption. If you are an English speaker, the Italian alphabet is similar to English.

However, we think having a closer look at the Italian alphabet letters and their pronunciation is a must for any learner of our bella lingua.

Let’s get started then!

Why learn the Italian alphabet? 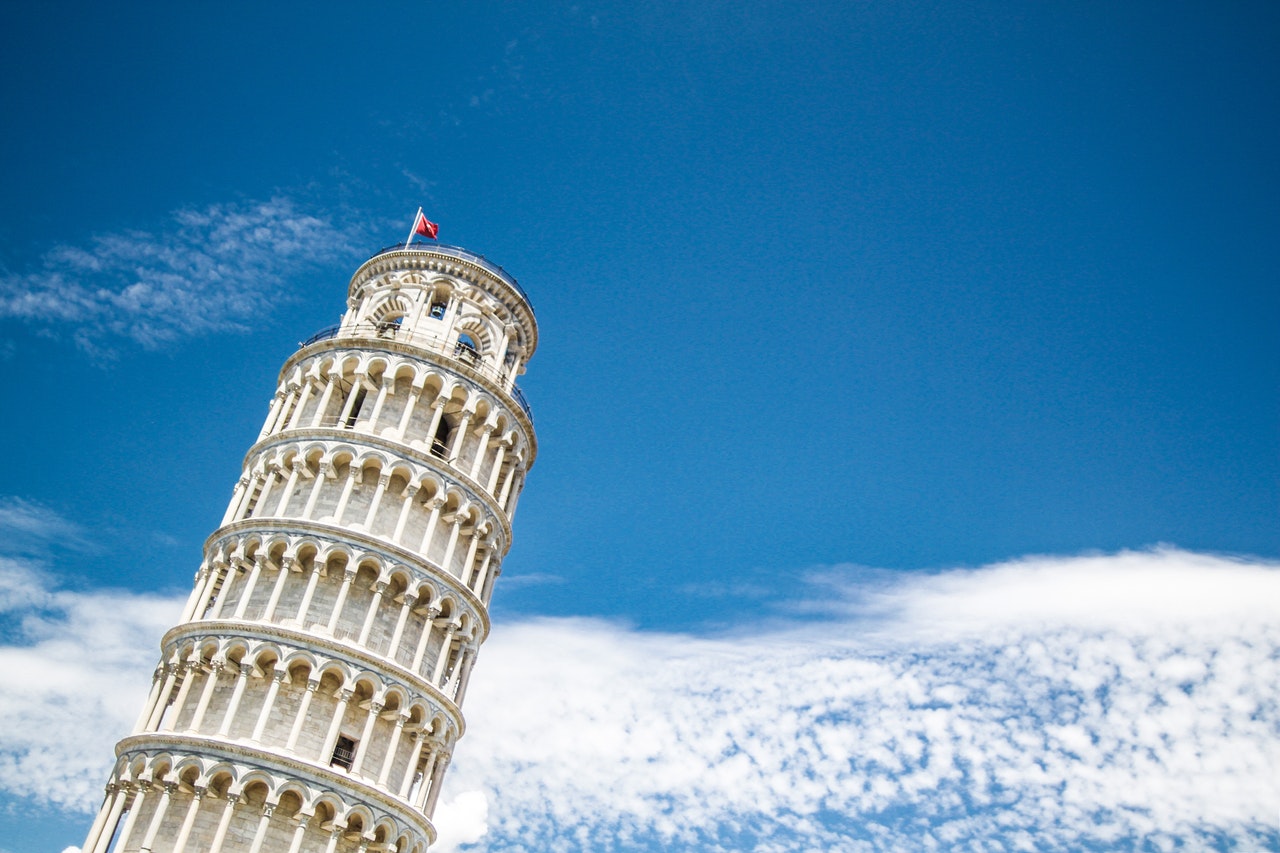 If you want to know the ABCs in Italian, you must dedicate some time to the Italian alphabet, its letters and pronunciation. So why is learning it advantageous?

If you are a beginner student, it's essential to have a solid foundation to build your learning on. The Italian alphabet is just that. It will not only help you with the Italian letters and pronunciation, but it will also give you a chance to get familiar with the language in general, its spelling, sounds and rules.

Let’s say that learning the Italian alphabet is to a language learner what preparing the soil before the Spring is to a gardener.

It’s essential to allow your language skills to bloom!

2. Italian is a phonetic language

Italian is a phonetic language, which means that, apart from a few simple rules (which we will introduce below), all words are pronounced the way they are written. For a language learner, this is great news! It means that once you learn the Italian alphabet pronunciation, you will be able to read aloud any words without problems, and write down correctly any word you hear… (for example, if you want to look it up on Google!).

So, learning the Italian alphabet is the least you can do to fully take advantage of this characteristic of our beautiful language. I assure you it will make your learning journey much easier!

3. ABC in Italian is easy

You’ll soon realize that the Italian alphabet letters are almost exactly the same as the English ones. It’s so, so easy, but the benefits you’ll get from it are invaluable! Convinced yet?

Once you learn the Italian alphabet letters, you’ll jump into words, phrases, and sentences in no time! Let’s go!

Let’s look at the alphabet and at the names of the letters in Italian then. Here, you‘ll see the letter, its name in Italian, and the phonetic transcription of how to pronounce it correctly if you are an English speaker.

This phonetic system will help you get the pronunciation just right.

Try to read all the Italian letters' pronunciation out loud via the table below. It’s excellent practice for your mouth to get used to the new sounds.

There are five vowels in the Italian alphabet: A, E, I, O, U. Unlike in English, vowels always have the same pronunciation. In general, Italian vowels are longer than English ones, and are always pronounced clearly whether they’re at the beginning, in the middle, or at the end of a word.

Vowels in Italian are very important. As you probably have noticed, Italian words have many vowels, and they almost always end in a vowel.

Practice by reading the following words:

You might have noticed in written language that vowels can have accent marks on them. In Italian, we can only place an accent on vowels (a, e, i, o, u).

Accent marks don’t really change the pronunciation of the letter; rather, they indicate where the stress of a word falls.

Let’s take the word libertà (freedom): it has an accent on the final “A” so that we know the stress falls on the last syllable instead of the second-to-last syllable, which would be the normal Italian stress pattern

Remember, A, I, O and U can only have grave accents (à, ì, ò, ù), while E can have both a grave (è) or an acute accent (é). In this case, the grave accent (è) makes the E more open, while the acute is only used to indicate the stress as in the other vowels.

Italian consonants are pretty straightforward, and most are pronounced as in English. One of the main differences, though, is that in Italian, when doubled a consonant will make a longer sound.

This is an important pronunciation rule, as there are many words that change their meaning if they have one or two consonants!

Have a look at these examples:

In this ultra-connected world, it is only normal to use foreign words in everyday speech. Of course, these words often have letters that are not part of the Italian alphabet, but don’t worry. We have a name for them too! 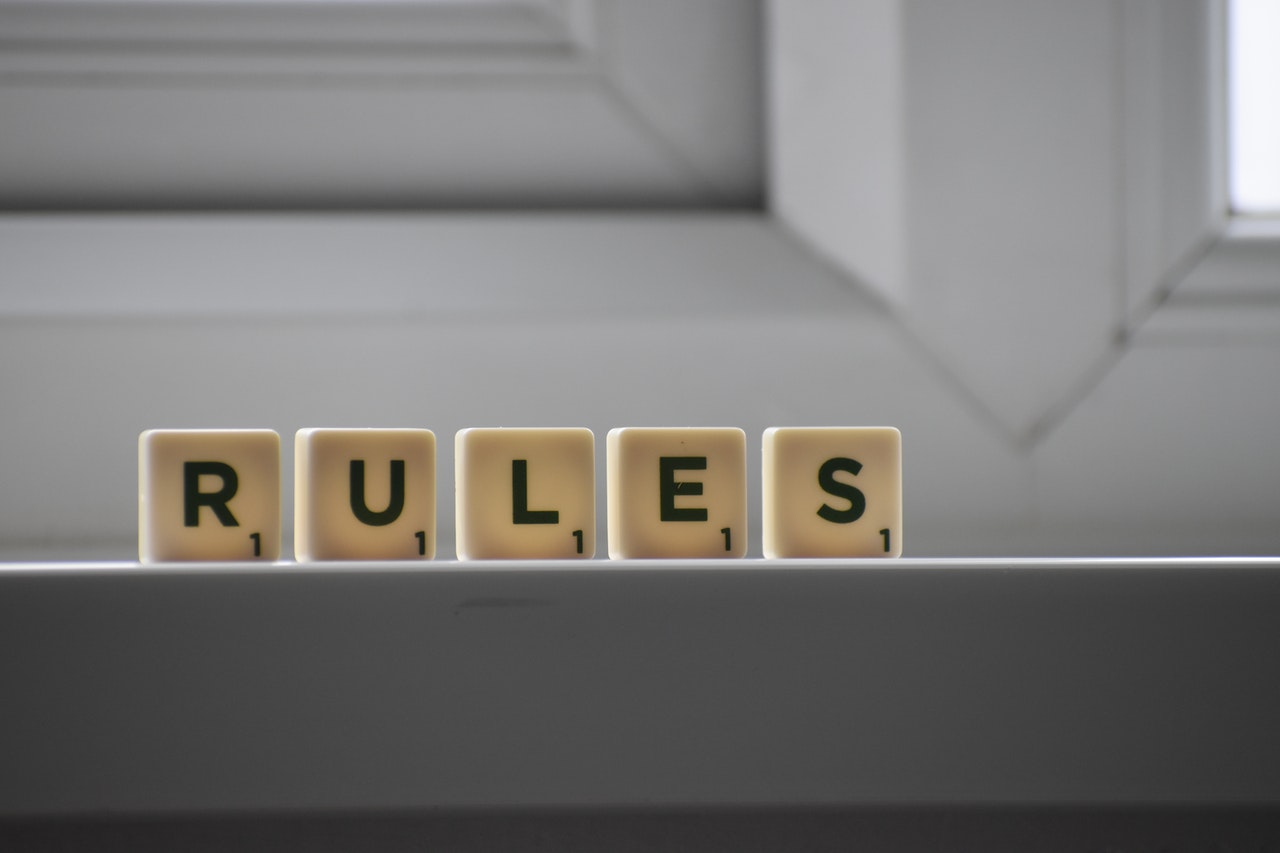 Here are some basic pronunciation rules that will help you get your Italian flow just right.

The consonants C and G can have two pronunciations: one hard and one soft. What does this mean? And how do you know which one is which?

Otherwise, C and G are pronounced softly: a /ch/ sound for “C” and a /j/ sound for “G” when they are followed by the vowels I and E (ceci – chickpeas, gente – people).

Our friend “acca” is silent. This means it is never pronounced when it is at the beginning of a word. You can start the pronunciation with the next letter!

As we just discovered, though, it is very useful in combination with C and G!

In most words, “S” is pronounced like a hard /s/ sound, as in the English word “song.”

However, it’s pronounced like a /z/ sound, as in the English word “zebra,” when placed between two vowels.

Last but not least, “Z” is always pronounced like a /ts/ sound in the middle of words and when doubled, as in pizza (peeh-tsah), or situazione (see-too-ah-tsyo-neh).

However, at the beginning of words, “Z” is pronounced like a /dz/ sound, as in the Italian word zio (uncle).

Yes, alphabet songs get stuck in your head to the point of no return, and you sometimes wish you had never heard them at all… but the good news is, they do work. (You will be thankful for them when you are trying to spell your name at a hotel reception!)

Here’s a classic one that includes foreign letters. It’s a bit childish, but definitely catchy.

If you want to hear a word starting with each letter of the alphabet, listen to this (and look up the words if you don’t know their meaning… It’s a great vocab building activity!).

FAQs for the Italian alphabet

How many letters are in the Italian alphabet?

What letters are missing from the Italian alphabet in comparison to English?

The Italian alphabet letters are all the same except j-k-w-x-y. Sometimes, however, you will find foreign words in Italian that have been “adopted” from other languages (like copywriter, make up, okay, etc.) and may contain the letters j-k-w-x-y, although they are not officially part of the Italian alphabet.

What letter in the Italian alphabet is never pronounced?

As we just explained above, the letter H (acca) is never pronounced in Italian. So, even in adopted foreign words, even if we write hotel, we will say /otel/, as if the H wasn’t there at all!
Remember though, that the letter H in between C or G and E or I (e.i. che/chi, ghe/ghi)changes the pronunciation of the word!

How do you spell words with the Italian alphabet?

Usually, when we spell words (fare lo spelling) in Italy we say the name of the letter, followed by the preposition DI or COME and the name of an Italian city.

Try reading them out loud to practice your pronunciation!

For obvious reasons, foreign consonants do not appear in the names of Italian cities. It is usually enough to just say the name of the letter in that case, as they are not so easily mistaken with others. 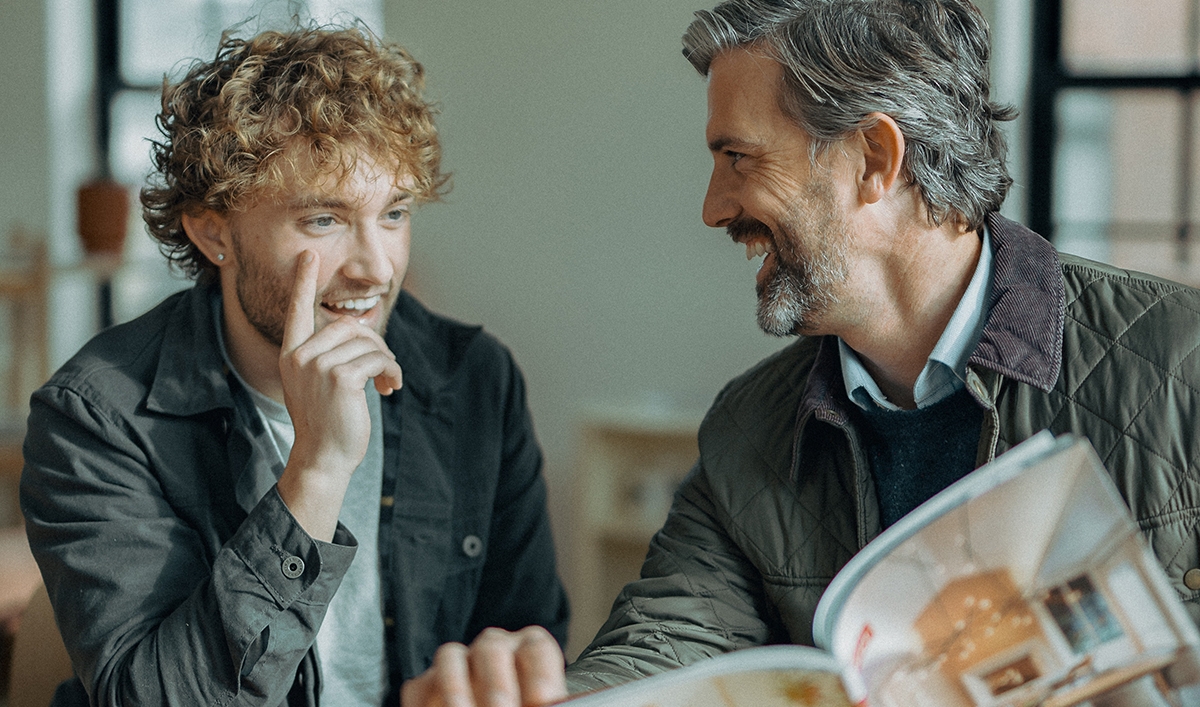 We hope this article helped you learn the Italian alphabet, with all the Italian letters and their pronunciation.

And remember, practice makes perfect, so don’t be afraid of showing off your newly-acquired Italian skills with your friends, family, or even at work!

An awesome guide to the days of the week in Italian, for beginners