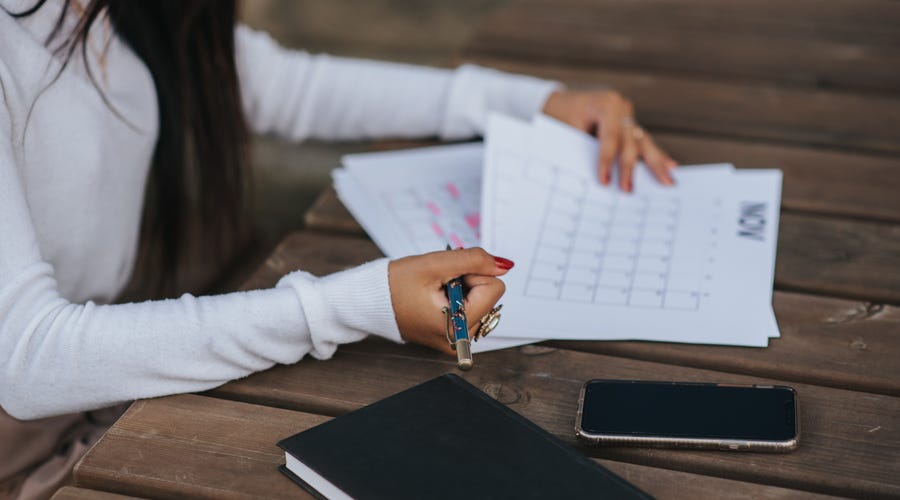 Maybe you want to learn the months of the year in Italian to make reservations for your upcoming trip to the beautiful Mediterranean country, or you might need to improve communication with a business partner or just impress your Italian-speaking friends.

Whatever the reason, you’re in the right place; by the end of this article, you will not only know how to write and pronounce the twelve months of the year in Italian, you will also learn the names of the seasons, listen to some Italian music and learn to say some Italian proverbs.

By the way, if you’re an English speaker, you’re in luck - Italian is one of the easiest languages for English speakers to learn. Moreover, the names for i mesi dell’anno (the months of the year) in Italian and English are very similar, both in spelling and pronunciation, which means you will learn them in no time! 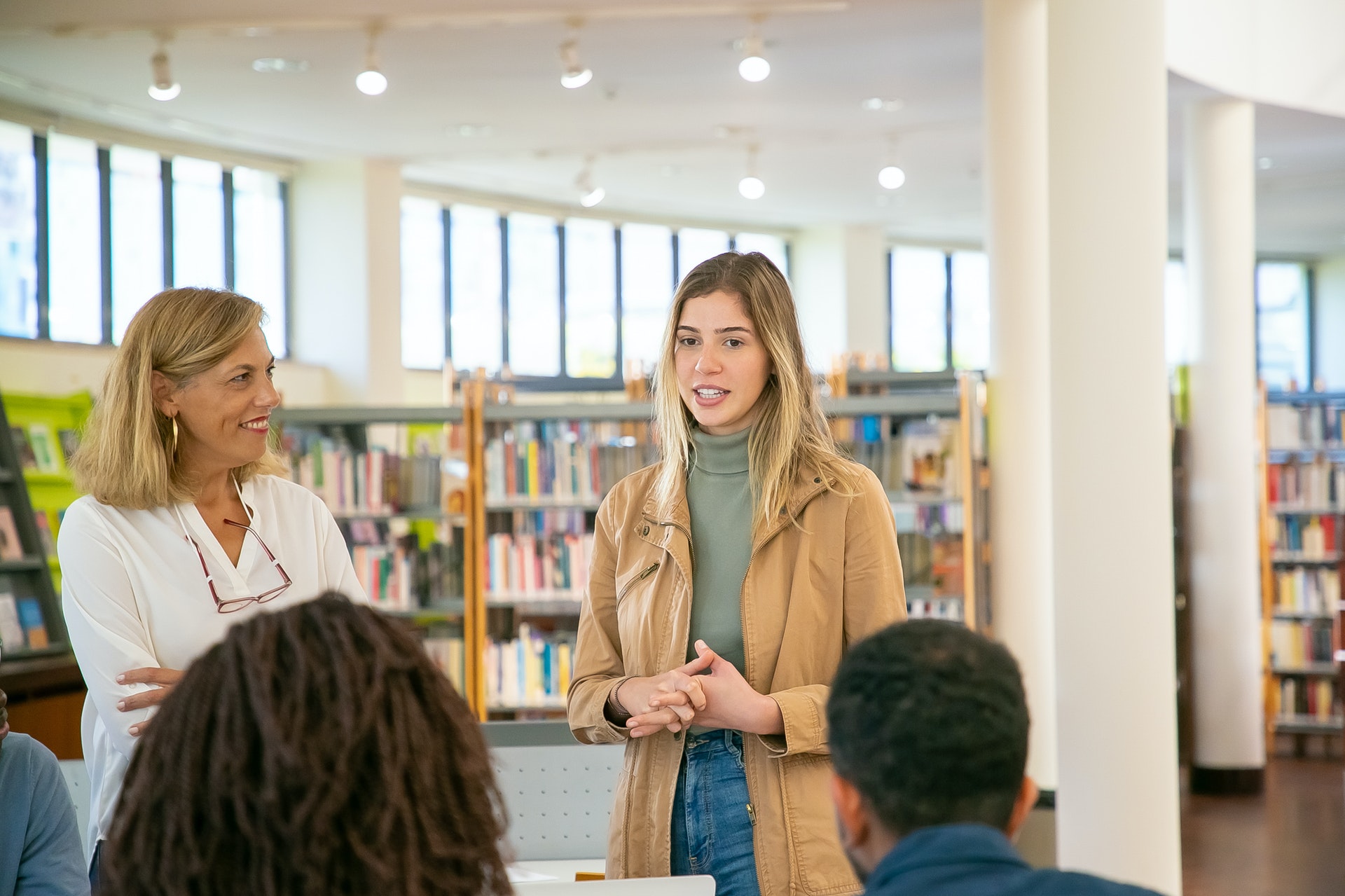 Firstly, how do you say “months” in Italian?

Did you pay attention? In the paragraph above, I just gave you a very important word. The word we use in Italian to say “the month” is il mese. Its plural form is i mesi (the months).

As you can see, it is a masculine noun, so the adjectives that it goes with will be masculine, too:

What about the Italian pronunciation?

The consonant “s” when it is in between two vowels (a-e-i-o-u), is pronounced like a soft “z”, like in the English word “maze”.

Months of the year in Italian and English

Right, let’s now move on to the actual names of the months in Italian and their pronunciation. Remember, Italian is a phonetic language, which means words are pronounced just as they are written. There are only a few rules to remember; once you know those, you’ll be able to pronounce any word you read (yes, even those you’ve never heard or seen before!).

Here, in addition to giving you the IPA transcription, we’ll recreate the Italian pronunciation by using a phonetic spelling of the word to help you get it just right!

Pay particular attention to the pronunciation of giuGNO (June), in which “gn” is pronounced as the Spanish “ñ”, and luGLIO (July) in which “glio”, which is similar to the way you pronounce “lli” in the English word “million”.

The bold indicates where the stress of the word falls.

TIP: Have you noticed? The name of the months are not capitalized. It’s not a mistake, in Italian we do not use a capital letter for the names of the months (nor for the seasons or the Italian days of the week!)

Counting down the day's until your next holiday in Italy? Planning when you'll travel for the best snowfall in Livigno? Download our free printable pdf calendar and learn the months of the year in Italian.

How to say the four seasons in Italian 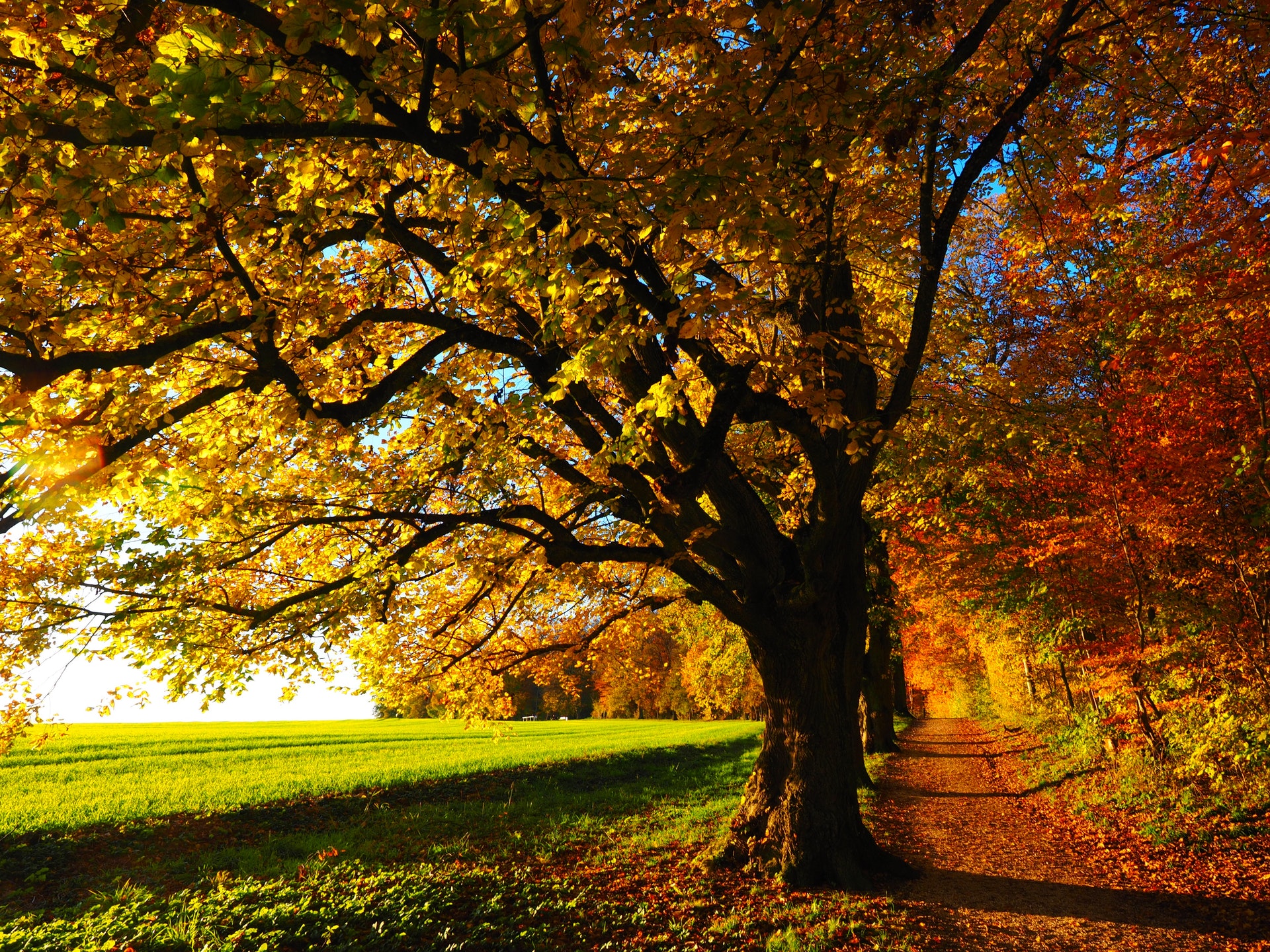 Are you getting the hang of it? Let’s do the four seasons straight away then!

TIP: The word “season/s” is feminine in Italian, but the actual seasons can be either feminine or masculine.

FAQs for Learning the months of the year in Italian

Ok, now that you learned how to say and pronounce the months of the year and the seasons in Italian, let’s answer some frequently asked questions to clear all your doubts!

1. Are months in Italian capitalized?

No, unlike in English, months of the year are NOT capitalized in Italian. (Unless they are at the beginning of a new sentence, of course!)

2. Are months in Italian feminine or masculine?

Months in Italian are all masculine and therefore take masculine adjectives!

3. How do you abbreviate months in Italian?

To abbreviate the months of the year in Italian, simply use the first 3 letters of the month with a dot at the end.

4. Do you use articles with months of the year?

5. What prepositions do you use with months of the year?

In Italian we generally use the preposition a with months of the year, although in can also be correct in some cases. If you want to make things easier, though, using a is the best solution!

With seasons, on the other hand, the general rule is to use the preposition in.

TIP: Unlike in English, when we say a date, we do not need to use a preposition before the month:

Songs that will help you learn the months in Italian

Just like in many languages, we have a little rhyme to remember how many days there are in each month. Try to memorize it, all Italians know this!

Thirty days has November,
with April, June and September,
there's just one with twenty-eight,
all the rest have thirty-one.

If you feel like something a little less childish, check out this song by one of the most famous Italian singers-songwriters, Francesco Guccini, in which he describes all months and seasons.

Here’s a song by Vibrazioni about a summer’s night… In una notte d’estate.

And if we’re talking about seasons, we cannot leave without listening to the mega classic Maledetta primavera.

Let’s see some examples on how to use the months of the year and seasons in everyday language!

Now, let’s have a look at some interesting Italian proverbs related to months and seasons, just for fun! (If you use these, you’ll surely sound like a native speaker!)

TIP: Read them aloud in Italian to practice your pronunciation, and you’ll notice they rhyme.

We’re sure after reading this article, you’re ready to talk about months of the year and seasons in Italian. What are you waiting for? Get out there and start practicing! And remember, don’t be afraid of making mistakes, as they say in Italy, sbagliando s’impara!

Love Italian language and culture? Open up your world and unlock all Italy has to offer with our Italian courses.