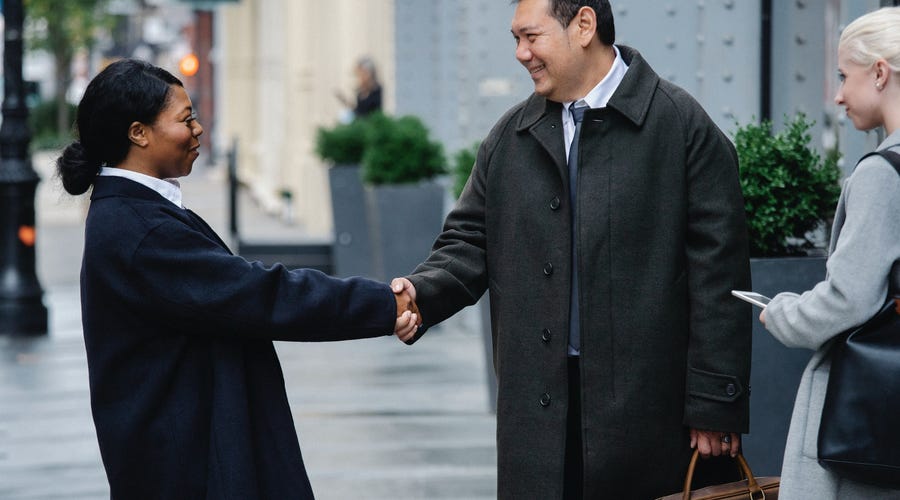 5 common examples of miscommunication to steer clear of

Miscommunication causes more confusion, lost hours, and hurt feelings than almost any other type of cultural gap at work.

So what can you and your colleagues do to facilitate greater understanding among your team members and other key stakeholders?

We’ll define and explore the types, causes and examples of miscommunication below.

Miscommunication arises when individuals or groups connect, but one or more of the people involved does not fully understand what has been said or written.

Because most miscommunications go undetected, conversations and even projects can continue for a long time without anyone noticing that they are referring to completely different things. 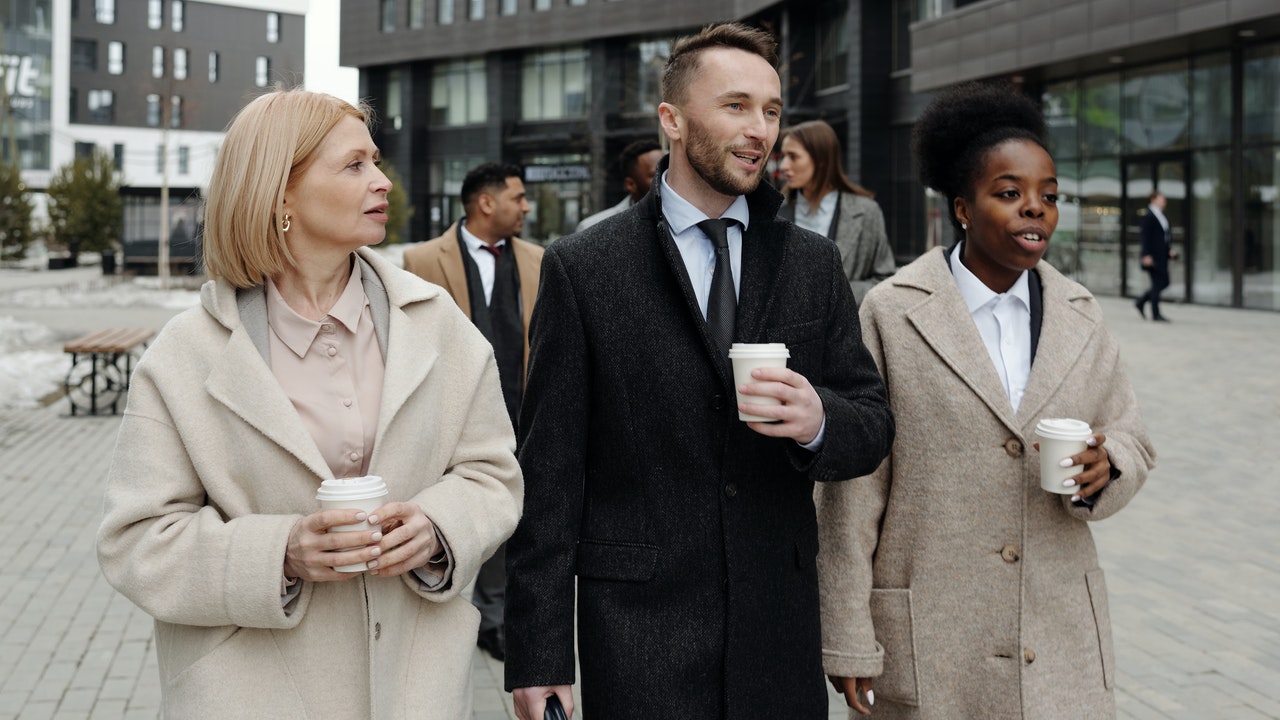 The following are some common causes and examples of miscommunication, and ways to prevent them from spiraling into confusing and misleading situations:

This is when you draw your own conclusion based on a fact, but your conclusion may or may not be accurate.

It’s easy to see how the inference you made could lead to some serious confusion and hurt feelings if it were incorrect.

Consider that many common words can have multiple meanings.

When you and the person you’re talking to interpret the same thing in a different manner.

Jagruta knew that Adi was working hard on the new project and wanted to let him know that she appreciated his dedication. She singled him out during the weekly company meeting and presented Adi with a plaque honoring his dedication to the company.

While Jagruta felt this was a nice gesture of gratitude, Adi was embarrassed that he, instead of the entire project team, received the reward. He also worried his teammates would resent him.

If you miss a nonverbal cue someone is conveying to you, you may misread their point.

During negotiations, Hans spoke in a direct tone and made steady eye contact with Pei. She was not used to this communication style and felt as if Hans was being aggressive in his approach.

When you speak in a certain way to a person, they interpret it through a cultural lens, which may skew its meaning or distract them from your point.

Marco was trying to convey to his manager Mila that his team was behind on the project deadline. When Mila asked if the team would have the project in, Marco spoke in a roundabout way to avoid saying “no” directly, which he felt uncomfortable doing.

“We are working hard,” he said while avoiding eye contact. Mila left the conversation with the impression the project would be finished on time.

Understand the causes of miscommunication

As you can see, there are plenty of ways for miscommunication to happen, and plenty of potential problems that can follow.

Keep the above examples of miscommunication in mind and try to spot differences in communication style on your team, no matter whether you're working together in-person or doing remote work.

By learning how to identify miscommunications and their causes, you can avoid them and prevent the lost time and hurt feelings they can cause.

Discover how we can help you leverage cultural differences and similarities to create a successful and thriving workplace.

How to increase cultural competence in the workplace