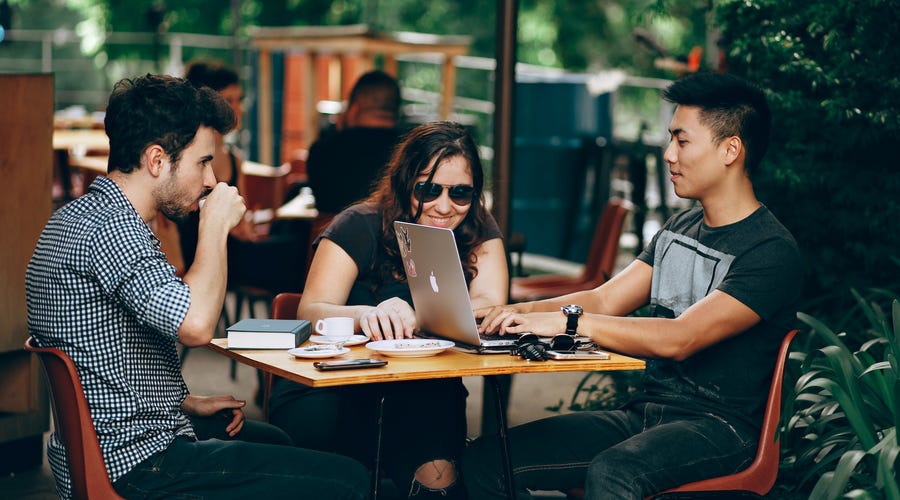 A handy list of all 214 Chinese radicals, and what they mean

Are the Chinese radicals the missing piece to your language-learning puzzle? Let’s investigate!

Every Chinese learner goes through different stages of understanding the Chinese characters. Perhaps you’re a heritage learner, having some prior exposure to the language, or maybe you’re learning Chinese from scratch.

Whatever the case may be, you’ll likely consult a number of sources as you make sense of these fascinating logograms: your teacher, some textbooks, online resources, and maybe even friends and family. One suggestion that rings true across the board is to learn the Chinese radicals.

So, are the radicals really the key to learning Chinese? Probably not, as they alone won’t make you proficient — but they will give you a serious boost no matter where you are on your learning journey. If you’re just getting started, knowing the radicals can help you better categorize the characters and make sense of this unique writing structure. And if you’re further along in your journey, learning them can help you get a hint of the meaning of obscure or less frequent characters.

So, how can you learn radicals? We’ll show you right below!

What are Chinese radicals? 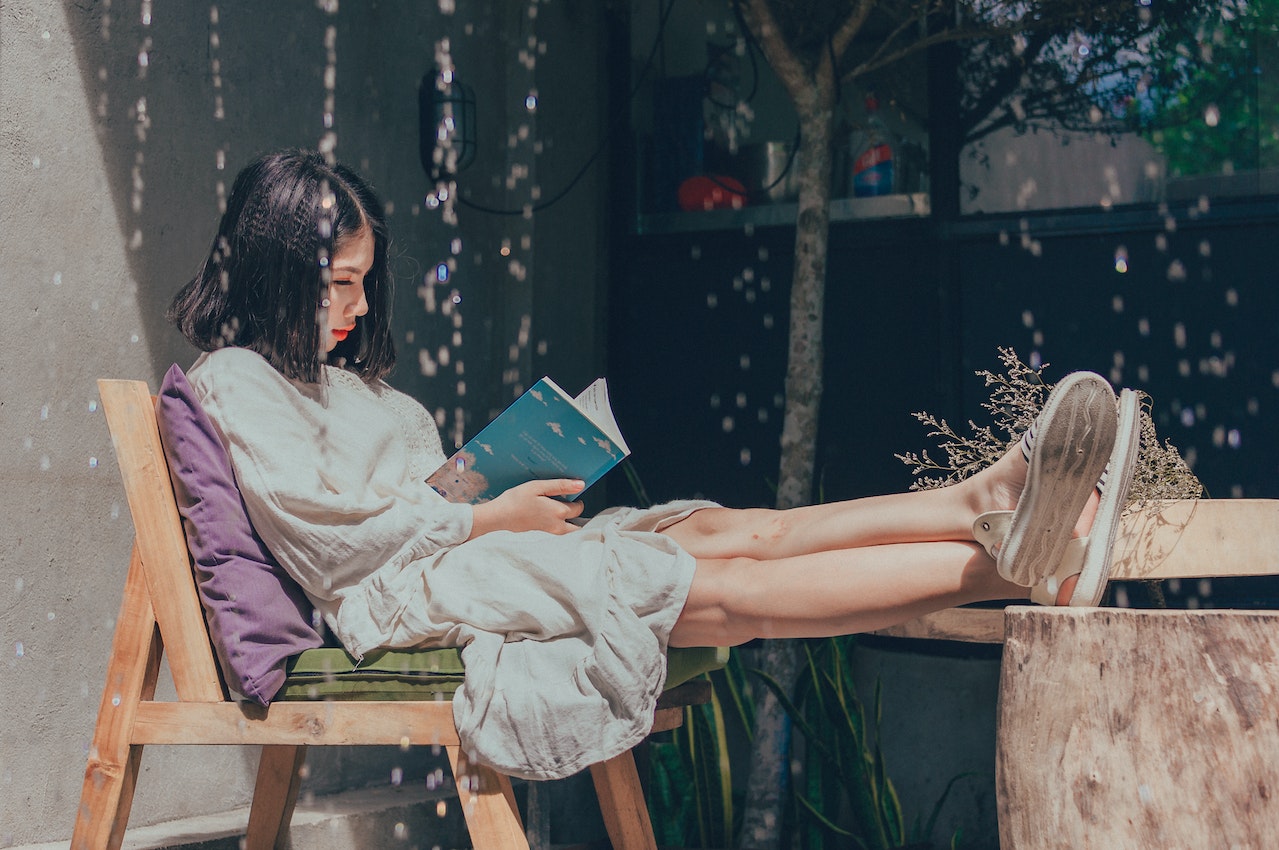 Chinese radicals are components of characters. They often provide clues on the meaning or pronunciation (or both!) of a particular character, so studying them well can definitely pay off.

However, this doesn’t always work. Sometimes, characters will include radicals that have absolutely nothing to do with the meaning of the word. In fact, radicals may sometimes represent the pronunciation of the character rather than allude to its meaning. For example, the radical 乙 (yǐ) means second, and the word 艺 (yì) means skill. “Second” has nothing to do with “skill,” but the radical gives you a hint on how it’s pronounced!

With that said, radicals aren’t always reliable. There are many instances where a radical won’t help you gain any insights into the meaning or the pronunciation, so you should proceed with caution. Radicals can be friends, but they can’t be trusted 100% of the time!

A complete list of all 214 Chinese radicals and their meaning

Without further ado, here is a complete list of all the radicals! Some of them have multiple forms, which we’ve conveniently included in the radical column. We’ve also included some example characters for each radical to help you see what the radical looks like in practice.

After reviewing all 214 Chinese characters, you surely have some questions! Here are some of the most commonly asked questions.

1. What are the most common Chinese radicals?

As you now know, the radicals can help you figure out the meaning or pronunciation of a character, which is invaluable for anyone studying Chinese. But which ones should you prioritize?

Here are the 10 most important ones to give your Chinese a serious boost.

2. How many Chinese radicals are there?

There are 214 in total. Keep in mind that some of them have several forms, and some traditional characters have been altered with the introduction of simplified characters.

Though that sounds like a lot, rest assured that many of them aren’t used at all in modern Chinese — and many more are not used in daily conversations.

3. Should I learn all the radicals before I start learning characters?

No! You don't need to learn all 214 radicals before you start learning characters. In fact, you most definitely shouldn’t — many of them are so sparsely used that you won’t run into them until you’re far more advanced in your studies. Instead, incorporate some radicals into your Chinese study routine so that they can help complement your learning.

If you’re not sure where to start, take a look at our list of the 10 most common ones above. Knowing just those 10 will make a difference in your Chinese learning, but definitely don’t let the radicals get in the way of learning simple phrases like how to say hello in Chinese.

4. Can radicals be used on their own?

Here are some examples of radicals that can be used as characters on their own:

Now you know what’s so radical about Chinese characters!

214 radicals later, and now you’re well on your way to becoming a prolific Chinese speaker! As a key component to most Chinese characters, spending some time reviewing the radicals is essential for every learner. Whether you use this to your advantage or not is up to you!

Our recommendation? Make learning work for you. Instead of thinking of them as another thing to learn before you can really start speaking Chinese, think of them as helpful aids in your studies. With enough practice, you’ll soon start recognizing radicals in your day-to-day studies!

Make sure to check out our Mandarin blog if you enjoyed this guide. We publish handy grammar and vocabulary guides to help you level up your Chinese studies. And best of all? They’re all free! Save our blog to your bookmarks and let us help you grow your Mandarin skills.

Why isn't there a Chinese alphabet? A useful language guide