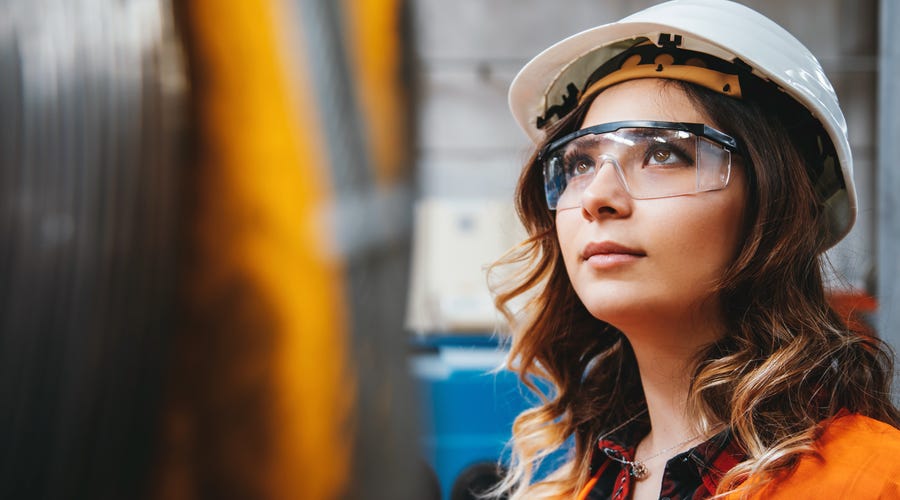 Language has a powerful impact on how we perceive the world. That includes the terminology we use that’s associated with gender.

As over one-third of people worldwide speak a gendered language, this is a fairly universal issue, and researchers have been studying it for long enough to draw a few conclusions. In this post, we’ll share some of these findings with you, but first—a few definitions.

What is a gender-fair language?

First off, there’s a difference between gender fair, gender neutral, grammatical gender, genderless, and natural gender languages. Here’s what you need to know:

In these languages, every noun has a grammatical gender, and the gender of personal nouns most often expresses the gender of the referent. Examples are German, French, and Czech.

Neither personal nouns nor pronouns are used to identify gender. Gender is only expressed through attributes such as ‘male/female [teacher]’ or in lexical gender words such as ‘woman’ or ‘father.’ “Consequently,” write researchers at the University of Bern, “gender and linguistic gender asymmetries are much more visible in grammatical gender languages than in natural gender languages or genderless languages.” Examples are Finnish and Turkish.

In these languages, gender-differentiated forms are replaced by neutral forms (e.g., English policeman by police officer). Neutralization has been recommended, especially for natural gender languages and genderless languages. Take pronouns, for example. Recently, a gender-neutral third-person pronoun was invented in Swedish: hen. It first appeared in 2012 in a children’s book, where it served as an alternative to the gender-marked pronouns “she” (hon) and “he” (han).

Gender-fair languages are systemically altered to support fair treatment of all genders within a culture or society.

Evidence of gender bias in languages 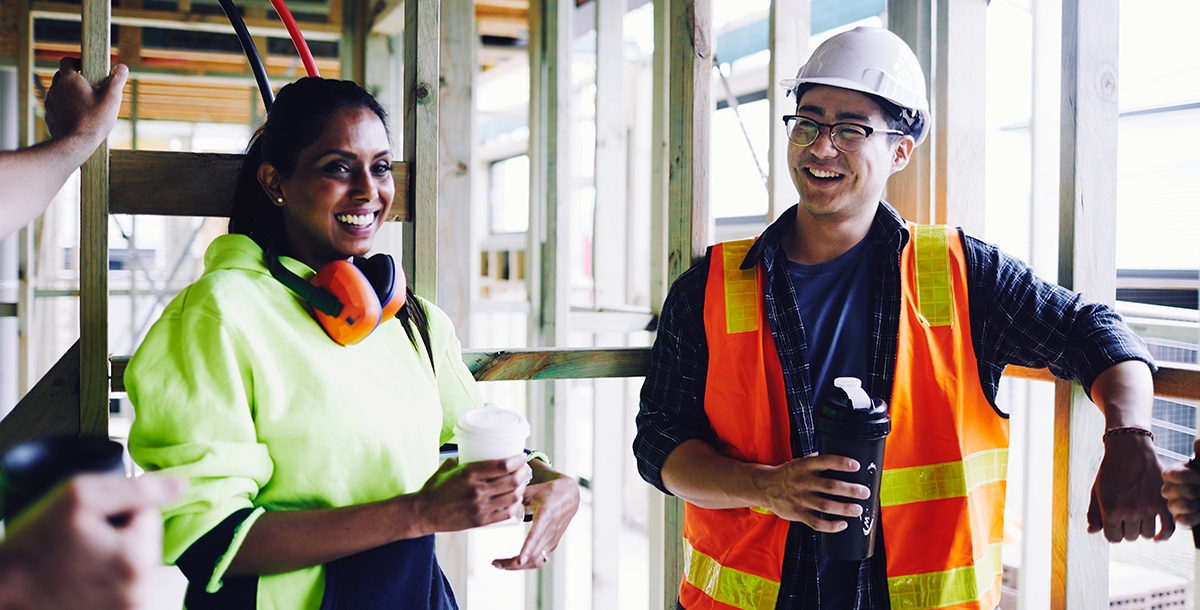 In a recent study, German and Belgian school children were found to be influenced by the grammatical form of job titles. When jobs were described in the masculine (e.g., German Ingenieure, the masculine plural form of “engineers”), the mental accessibility of female jobholders was lower than when jobs were presented with feminine-masculine word pairs (e.g., Ingenieurinnen und Ingenieure (“female and male engineers”).

In a study on Austrian German, candidates for leadership positions were influenced by the gendered wording of job advertisements. “Men were perceived as fitting a high-status leadership position better than women when a masculine job title was used (Geschäftsführer, masc. ‘chief executive officer, CEO’),” explains a research team from the University of Bern. “But when the job ad was gender-fair (Geschäftsführerin/Geschäftsführer, fem./masc. ‘[female/male] CEO’), women and men were judged as equally suited.” This pattern wasn’t found when it came to lower-status positions (e.g., project manager).

In an interview with Hualin Xiao, a recent PhD graduate in cognitive science from the Institut Jean Nicod, Xiao describes her study showing that gender-fair language increases the visibility of women in our language and our minds. But she also highlights the complexity of these studies and warns against drawing quick conclusions: “Women’s roles are more likely to be thought of when presented in gender-fair linguistic forms,” she says. “When presented in their masculine form, the professions for which the largest male bias was found turn out to be those dominated by females. However, masculine generics are found to induce accurate perceptions of gender ratios in professions dominated by males. Thus, whether and how the use of masculine generics really has led to women’s underrepresentation in male-dominated fields remains unknown.”

Studies outside of academia also highlight biases associated with gendered languages. Grammatical gender is associated with a nearly 15 percentage point gap in female labor force participation relative to men, even after controlling for various geographic and economic factors that could be driving the difference.

Drawing on data from the World Values Survey, economists and researchers Ozier and Jakiela found that people who speak a gendered language are more likely to agree with statements like “On the whole, men make better business executives than women do” or “When jobs are scarce, men should have more right to a job than women.” Perhaps even more surprisingly, women are just as likely as men to hold these attitudes, suggesting just how pervasive the effect of language is on beliefs.

Ozier and Jakiela also studied countries where both a gendered and non-gendered indigenous language are widely spoken, such as Kenya, Niger, Nigeria, Uganda, and India. They found echoes of their previous findings: “Gendered languages are consistently associated with lower female labor force participation,” they write. “In these countries gendered languages are also associated with lower rates of primary and secondary school completion.”

We also have to watch out for algorithmic bias when it comes to gendered languages. One study found that Google Translate sometimes assumes that, when translating from other languages to English, job holders for roles in science, technology engineering and medicine are male. Another study in 2015 found that Google Images for "CEO" or "author" most frequently featured men, even though in 2015 the US had more female than male authors, and over a quarter of its CEOs were female.

Moving toward gender-fairness in languages

Efforts are being made to improve gender equality and fairness in languages across the globe:

Have gender-fair language initiatives made an impact?

Reaching gender fairness across languages may not be about an ultimate end point so much as the process of continual improvement. These initiatives highlight a way forward, and research will continue to show us whether these initiatives are making an impact. As a foreign language learner, you can take it upon yourself to be aware of the language you use and the influence it may have upon both speakers and listeners.

You can also stay up-to-date with best practice in written communication in your target language, doing a little research on which pronouns can be used in which contexts and what alternative options are available for otherwise gendered nouns.

The more people we have creating an environment of care and sensitivity toward gender fairness in language, the easier it will be to change long-held cultural perceptions linked to language itself.

3 ways to celebrate diversity in the office

9 types of diversity in the workplace you need to know

What is neurodiversity and how can a workplace benefit from it?