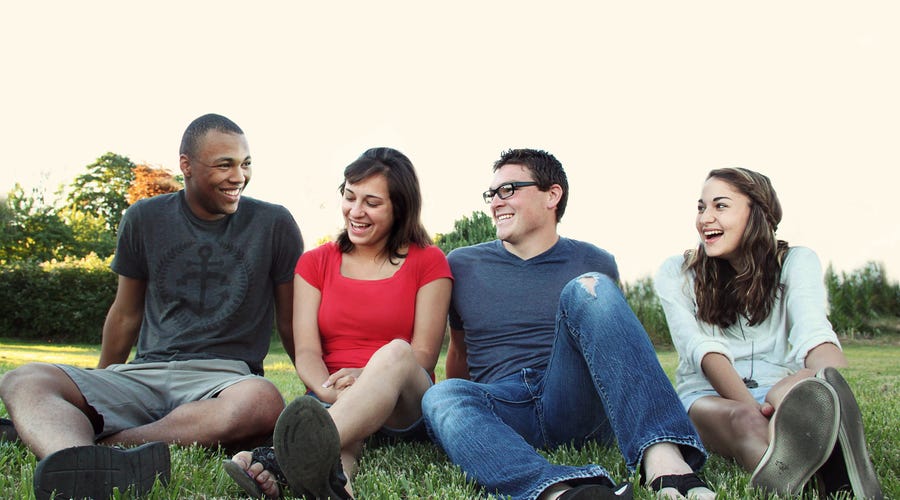 How to master Italian pronouns: A comprehensive free guide

Whether you’re learning Italian for enhancing your professional profile, for visiting our beautiful country over the summer or just for impressing your Italian friends when you go out for pizza, knowing Italian pronouns will definitely make a difference in the way you speak and understand the language.

Because they’re used ALL the time. In fact, we’re sure that you’re already using the pronouns yourself, without realizing it! So, being aware of what you’re saying will be a big step on the steady path of language learning.

If you’ve already mastered one of the other Romance languages, there’s a good chance you’ll be able to pick up pronouns in Italian super quickly as you identify similar patterns in language structure. And if not? No problem!

In this article we’ll not only explain what pronoun is, but will also look at all the different kinds of pronouns in Italian and give you examples on how to use them in everyday life.

What is a pronoun?

If you’ve never learned a foreign language before, you may not know exactly what pronouns are. Don’t worry, we’ll tell you!

Pronouns are words that replace nouns within a sentence. For example, in English you might refer to “a friend” with “she” or” her”. These are pronouns. Quite straightforward, right?

In Italian, there are many types of pronouns, let’s see what they can be used for.

Master Italian pronouns with our free 12 page booklet including the most important types of pronouns. We give you examples on how to use pronouns in everyday life, to improve your Italian beyond beginner level.

Subject pronouns are used to replace the subject of a sentence. You’re probably already familiar with these, even if you didn’t know their grammatical definition!

A few things to remember:

Remember, the personal pronoun to address someone formally is lei:

Direct object pronouns replace a direct object, which is the direct recipient of a verb, and usually answers the questions Cosa? (what?) or Chi? (whom?).

When they are used in the past, object pronouns agree with the past participle of the verb.

Direct object pronouns can also attach tho the end of a verb, in the case of imperatives or infinitives:

Object pronouns have a tonic version, which is used when we want to give the direct object more emphasis. These come after the verb:

They look like normal subject pronouns except for me (me) and te (you).

Indirect object pronouns replace an indirect object in a sentence, which are objects that answer the questions A chi? (to whom?) A cosa? (to what?).

Don’t worry though, these pronouns are very similar to the direct object pronouns, the only change in the third person singular:

In the third person plural, you can either use loro after the verb or gli before the verb as an indirect object pronoun:

Indirect object pronouns, like direct ones, can also attach tho the end of a verb, in the case of imperatives or infinitives:

Reflexive pronouns (pronomi riflessivi) look just like direct object pronouns, except for the third-person form (si, which is the same in the singular and in the plural). They are used with reflexive verbs, in which the action refers back to the subject.

Note that the reflexive pronoun agrees with the subject even when attached to the infinitive:

Possessive pronouns in English are “mine”, “yours”, “his/hers/its”, “ours”, “yours” and “theirs”. In Italian, they are exactly the same as the possessive adjectives.

A possessive pronoun is used to replace a noun, so that we do not repeat it in a sentence.

We use relative pronouns for connecting sentences that have an element in common. These are short words that, have no meaning, but that we use to link two clauses.

In Italian we have two invariable relative pronouns: che, and cui.

Che is used in place of a subject or a direct object (thing or person). In English, it can often be translated as “that” or “who”.

Cui, on the other hand, can have many different translations, as it indicates an indirect object. The pronoun itself always stays the same, but it can take various prepositions:

We can also use cui preceded by an article to connect two related clauses to express a form of possession. In this case, it means “whose”.

​We use indefinite pronouns to talk about an indefinite person or thing. Some of the most commonly used are: qualcuno (some, someone), qualcosa (something), nessuno (no one) and niente (nothing).

There are many more indefinite pronouns in Italian, here are some examples:

Note that indirect pronouns “mi, ti, ci, vi”, when they join another pronoun, change the “i” to an “e”. 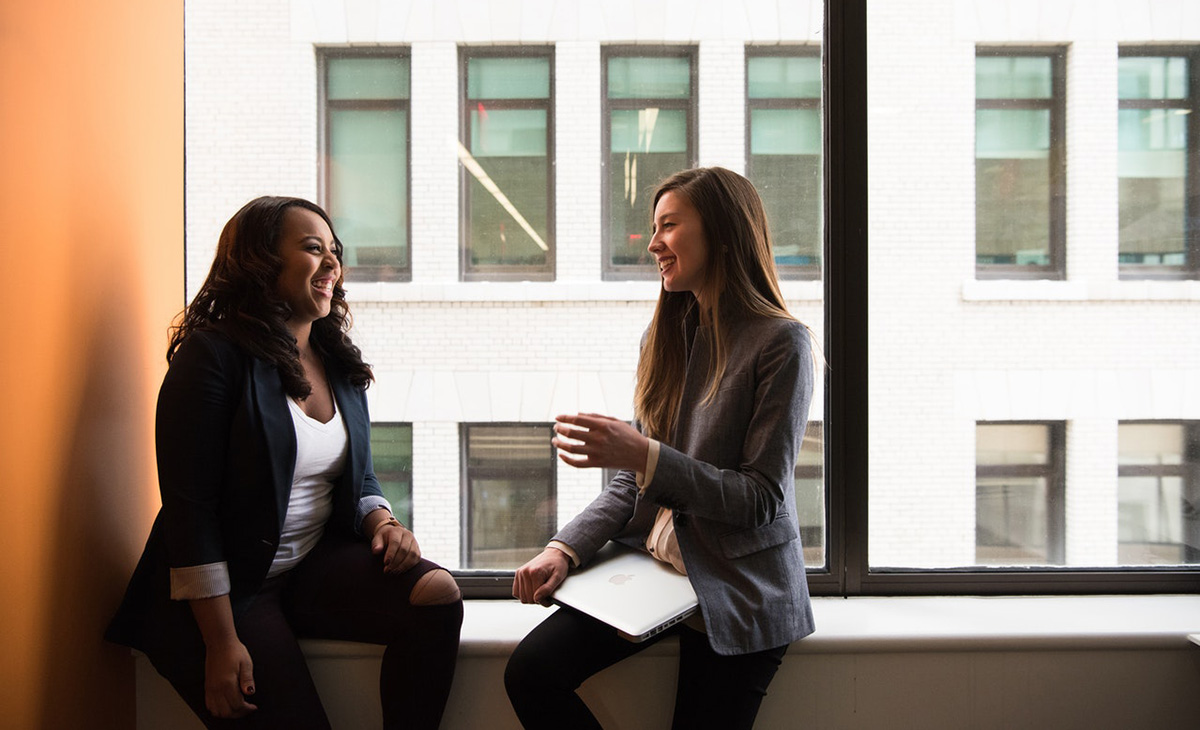 Now you know what pronouns are, congratulations! Remember – practice make perfect, so keep at it consistently and you’ll conquer them with ease. We hope this article was useful and that it can function for you as your guide in learning how to use all types of pronouns correctly in Italian.

If you love learning about the beautiful Italian language, keep checking back to our fun Italian language blog, full of completely free blog article lessons in vocabulary.

99 delightful shades of color in Italian, from mint to mulberry