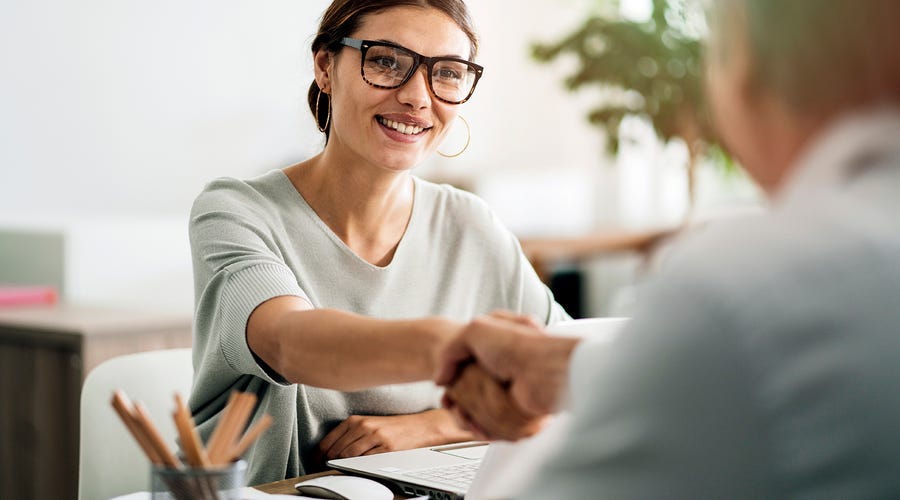 Chances are you’re learning German to have conversations with German-speakers.

While you might be rehearsing elaborate introductions for your new German coworkers or coming up with original pick-up-lines for the German acquaintance you’ve been meaning to ask out - let us stop right there. We’re about to make your life very easy.

Here’s the simplest and safest way to introduce yourself and start a conversation with any German-speaker: Hey, wie heißt du? (Hey, what’s your name?)

Learning how to introduce yourself in German is easily one of the most useful skills when you’re learning the language. It’s the first step to making friends or starting great business relationships in German - This is how you do it. 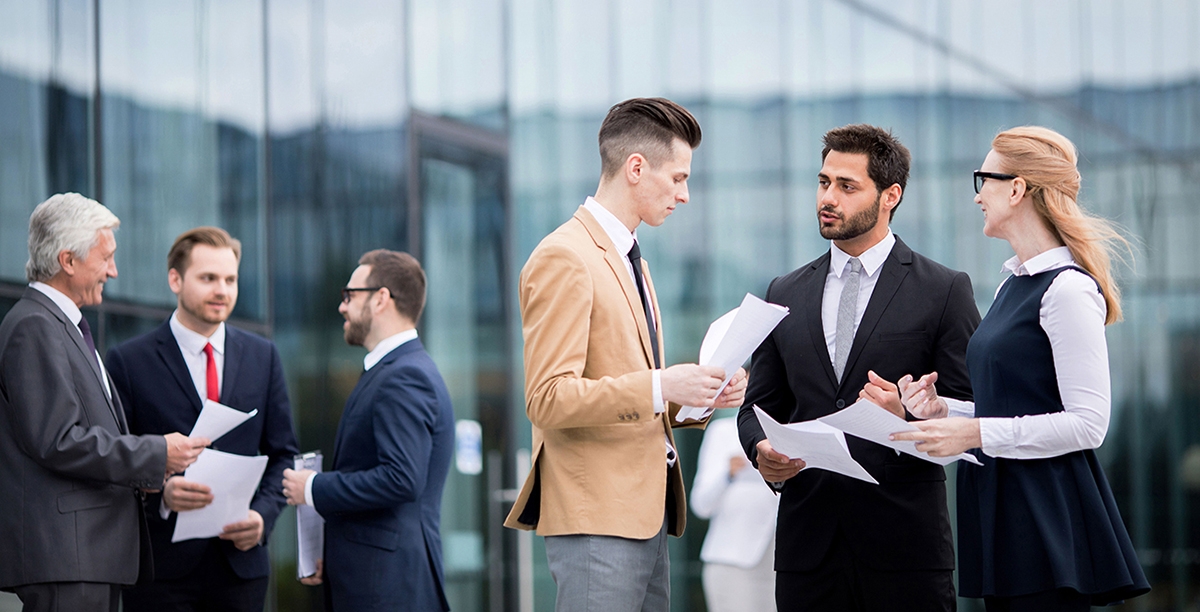 How to introduce yourself in German

The first thing you learn in German is how to say hello, and right after that, you’ll need to know how to say my name is in German. So it won’t be long before you’ll run into the following introduction phrases.

My name is in German

We’ll teach you some common ways to introduce yourself in German, how to say “nice to meet you” and how to let people know if you have a preferred nickname.

What is your name in German

After you’ve introduced yourself, you’re gonna want to show some interest in the other person and ask about them. “What’s your name” in German is “Wie heißt du?” or “Wie heißen Sie” when you’re talking to a stranger in a more formal way.

When you’re introducing yourself, you might be tempted to be extra polite and use the German form “Sie” all the time. That’s a common mistake German language learners make because the form is often introduced as “the polite form” and you think, what could possibly be wrong with being polite?

The truth is, you don’t use “Sie” just to be polite. It’s too formal for most people your age, unless you’re in a formal business context or the person is an important authority figure. If you’re talking to a stranger, who is likely to stay a stranger, like the bank clerk or a one-time-only business acquaintance, you do use “Sie”.

But when you meet someone, ask yourself the following question: If we were speaking English, would I call this person by their first name or would I say “Mr./Mrs. Smith” or possibly even “Sir” or “Mam”?

If you’d call the person by their first name, just use “du” and if you’d call them by their last name and talk to them very respectfully, use “Sie”. It can be a little awkward if someone is introducing you to a friend or you’re meeting a new colleague and you try to be polite and say “Sie”.

Of course, people will be very forgiving about these things when you’re learning a language, but if you’re trying to blend in with the native speakers, this simple rule will help you.

There are countless opportunities to introduce yourself. Depending on the situation and what’s been said already, you’ll want to adjust your tone slightly. Whether you’re meeting your in-laws or a stranger in a bar - here’s how you introduce yourself in different social situations. 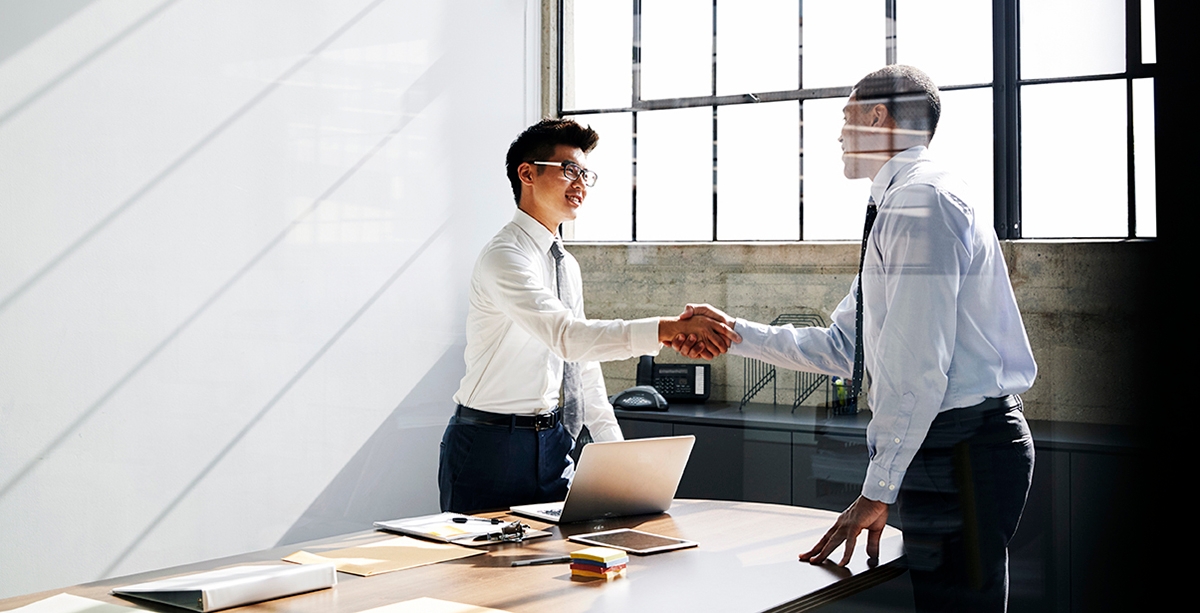 His/her name is in German

We created a detailed list of how to ask for someone’s name with the respective pronoun. If you’re ever unsure which pronoun to use, feel free to refer to our fun guide to the different types of German pronouns.

How to introduce yourself formally in German

If your new boss is German or you’re meeting Annalena Baerbock, Germany's minister for foreign affairs, you might want to be prepared. These formal phrases will help you respectfully introduce yourself in German.

Learning how to introduce yourself in German is definitely the very first skill that you’ll need in order to master that important first impression and to make new German friends. We've put together some real life examples to help you on your way. Let's go!

The most common German names and how to pronounce them

Now that you know how to ask for someone’s name, it’s your job not to butcher it. Watch out, some German names look familiar but their pronunciation is quite different from the English one. So we listed some of the most popular German names and their English pronunciation for you to learn. 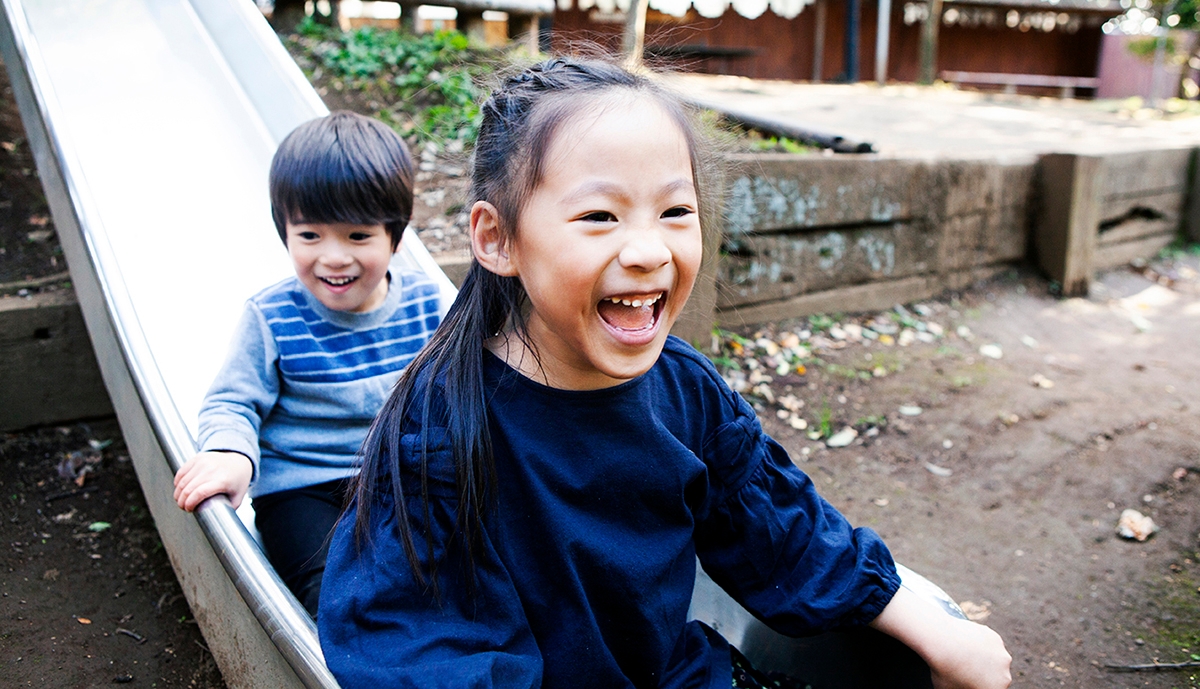 The meaning of names

As we mentioned, the German word “heißen” also means “to mean”. The phrase "Was heißt das?” can be translated as “What does that mean?”. So in a way, when you’re asking someone for their name in German, you’re indirectly asking them about their meaning.

That’s a beautiful way to think about the act of asking someone’s name. It makes sense, too. Asking someone’s name is the first step to getting to know and ultimately understanding a person. Therefore introducing yourself is the base of every relationship and after all, building relationships is what motivates most of us to learn languages in the first place.

127 lovely flowers in German you'll grow quite frond of