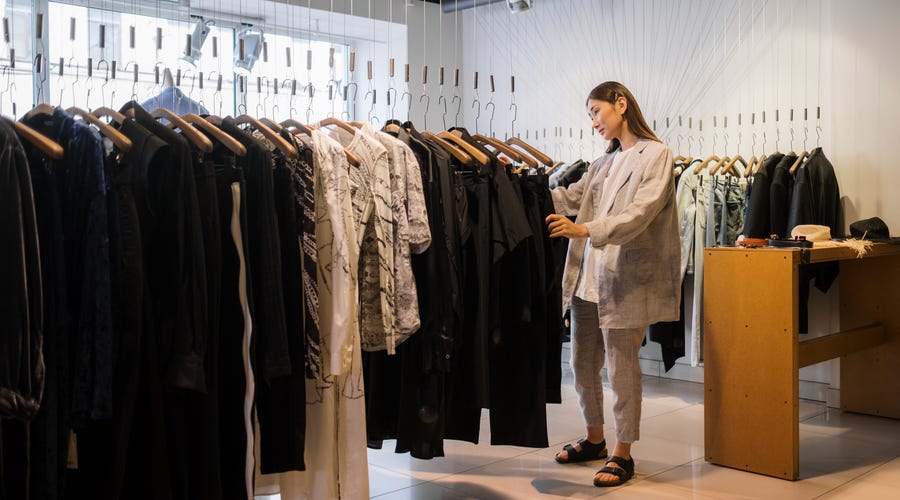 The fashion industry wouldn’t be the same without Haute Couture Designer Karl Lagerfeld and German top models like Claudia Schiffer and Heidi Klum. So if you happen to be in the fashion industry, you might have already come across some terms for clothes in German.

Even if you’re not that into fashion though, sooner or later you’ll run into clothes-related vocab when you’re learning German. After all, you and the people around you are probably wearing clothes most days of the week - and at some point you might want to talk about them!

The proper way to say clothes in German is “Kleidung”. While the English word “clothes” has no singular, the German one has no plural. Some German slang terms for clothes are “Klamotten” or “Anziehsachen” (literally: to-dress-things).

There are a number of situations, in which it’s helpful to know the basic clothing terms from “hat” to “boots” in German:

Some helpful phrases you might want to remember include these important wardrobe-related questions and suggestions:

Usually German dress code is pretty casual. The most common styles are comfortable and casual or business casual in official settings. If you’re not going to the “Wiener Opernball” (the Vienna Opera Ball), the “Berlinale” (Germany’s biggest film gala) or similarly fancy events, it’s rather rare to see people dressed up in ball gowns and suits.

Let’s hope you never encounter any underwear-related emergencies on vacation in Germany, but just in case, here is a list of underwear terms in German that will help you out.

From windy Hamburg to snowy Munich, Germany isn’t exactly known for its great weather. So you better know what to wear for an outdoor activity. It always helps to ask a local what they suggest. All these outerwear words in German will come in handy for clarification. 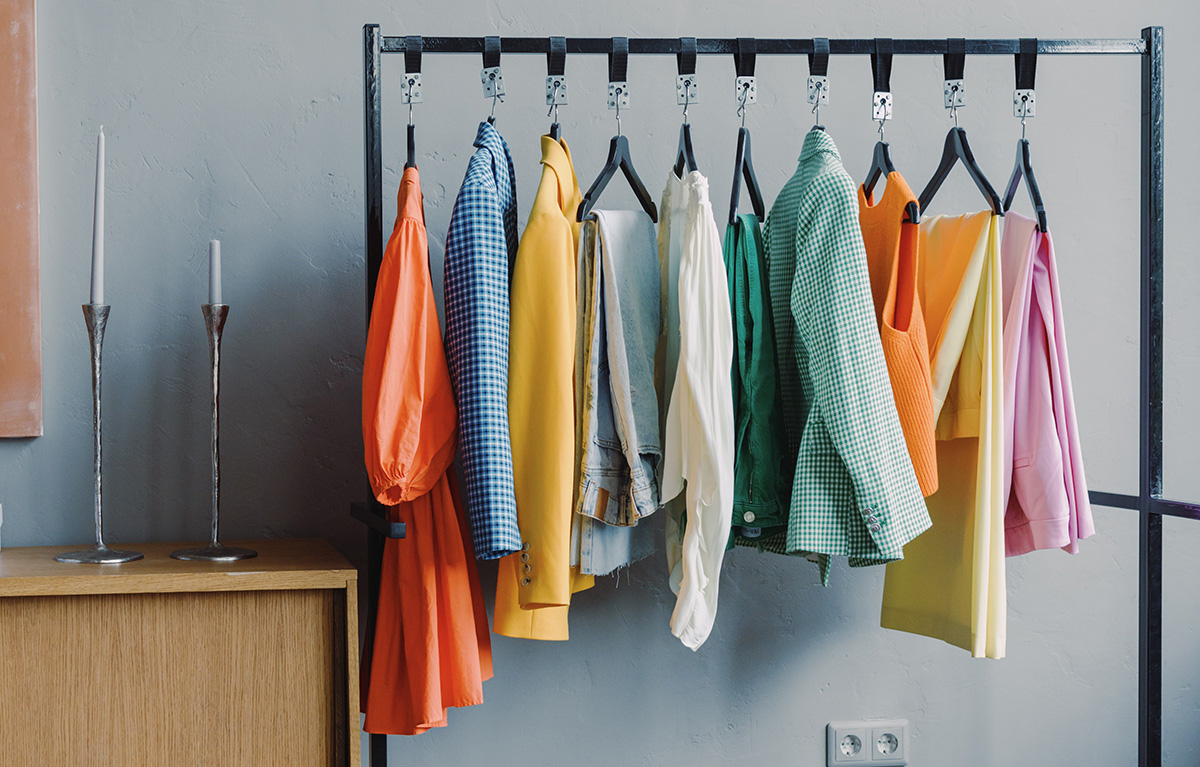 There’s the perfect dress for almost every event - from comfy shirt dresses to the classic black dress for any nighttime event.

“Pants” in German are “Hosen”. The most famous type of pants are the traditional “Lederhosen” but in everyday life, the most popular ones are probably shorts.

Shirts and tops in German

The German word for “top” is “Oberteil”. Typically German, it’s very logical: The literal translation would be “upper thing”!

Jacket or coat in German

These are especially important in the cold weather. Never, never forget your jacket in Germany! Even in the warmer months, it can get chilly here.

“Skirt” in German is “Rock”. Easy to remember since skirts do kinda rock, right? Whatever your style is - mini denims or airy ruffled skirts - skirts are just easy and cool.

Shoes and boots in German

In German there are almost as many words for slippers as for all other kinds of shoes combined: Germans say “Pantoffeln”, “Puschen”, and “Latschen”, while the Swiss say “Finken” and the Austrians say “Schlapfen”, “Schluffen”, and “Patschen”. That almost sounds like someone is just making up German-sounding words, but they’re all real! 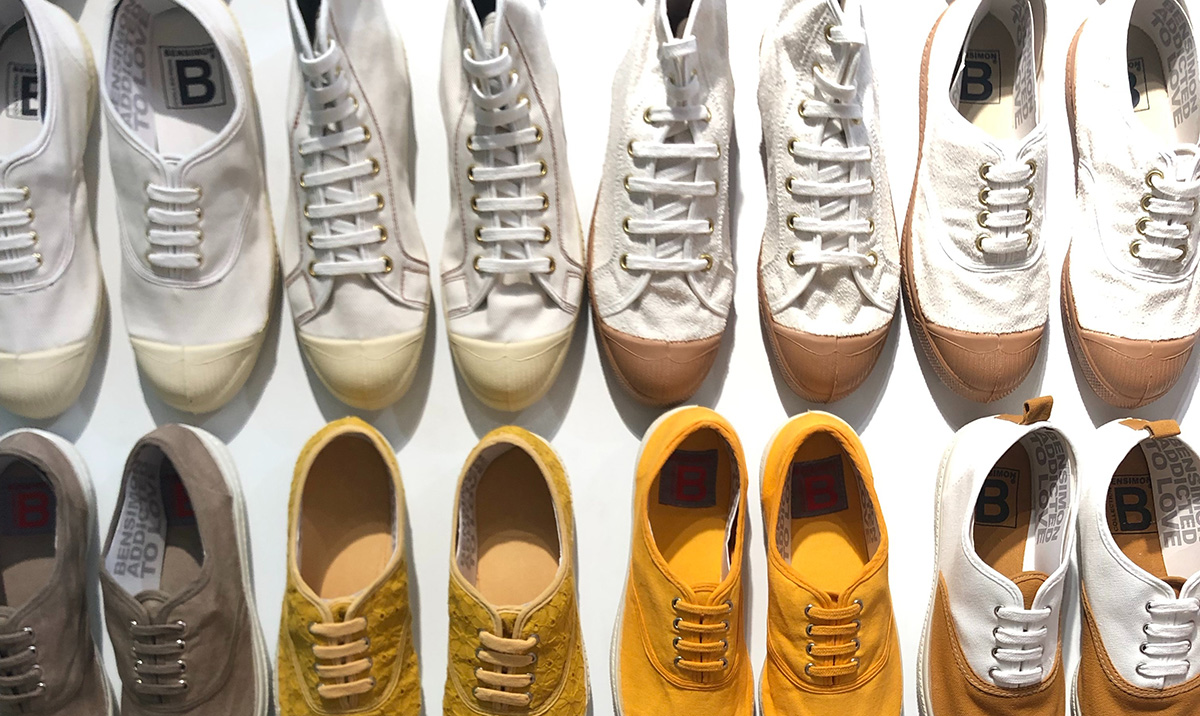 If you’re up for a big fashion statement, choose a hat! They’re one of the most versatile pieces of clothing and probably the boldest one. 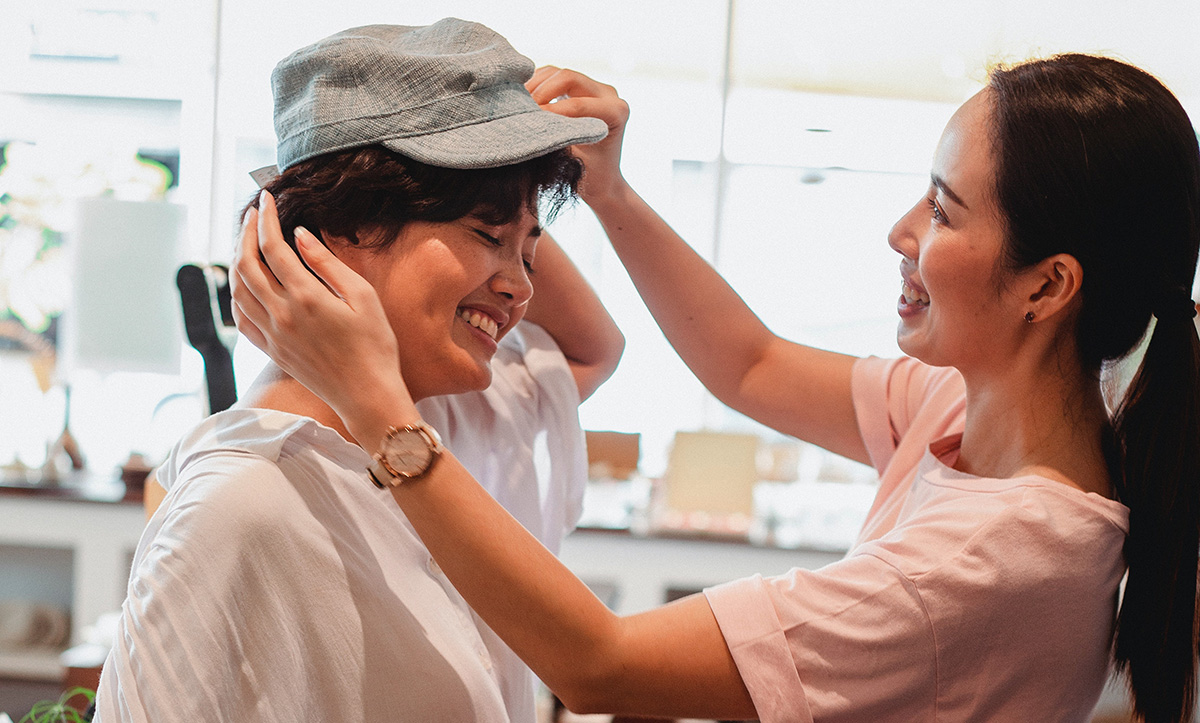 Accessories can make or break an outfit. Most of them are somewhat seasonal, like scarves and gloves or sunglasses and summer hats. These are a number of accessories and other clothes-related terms we wouldn’t wanna miss including our personal favorites: pajamas! 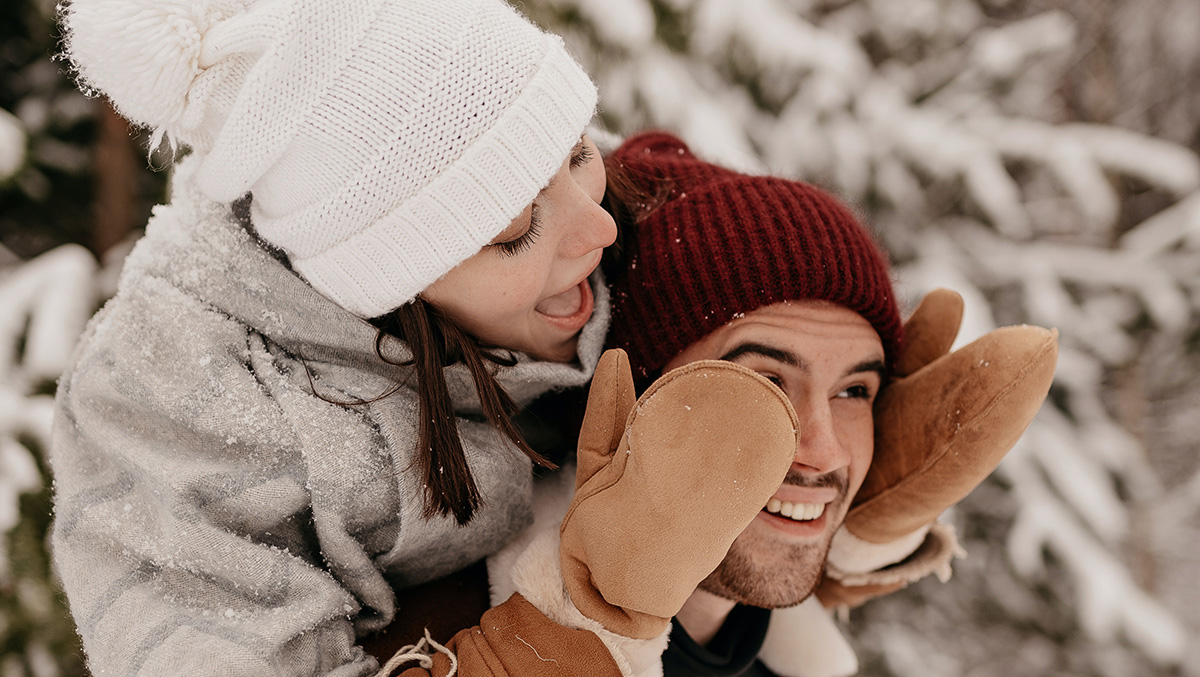 Here are eight fun clothing-related German idioms that we found for you. We have shaken them out of our sleeves, you might say.

We do so many things with our clothes: put them on, take them off, wash them, dry them, fold them. Laundry is a never-ending circle and this is how you describe that circle in German with a number of clothes-related verbs.

Cultural considerations when it comes to clothing in German

When you travel to Germany, you’re in for a few clothes and laundry-related surprises. Don’t expect a dryer in every household and definitely don’t expect all Germans to actually wear Lederhosen or Dirndl!

Fashion is fun but clothes are even more than that

Clothes are a huge part of our lives, bigger than some of us may realize. As Stanley Tucci rightfully points out in The Devil Wears Prada: “Halston, Lagerfeld, de la Renta - what they did, what they created was greater than art because you live your life in it.” - and he’s right. We do spend our lives in clothes.

So take the time to learn some of these clothes-related German terms and make your language learning journey that much more fashionable!