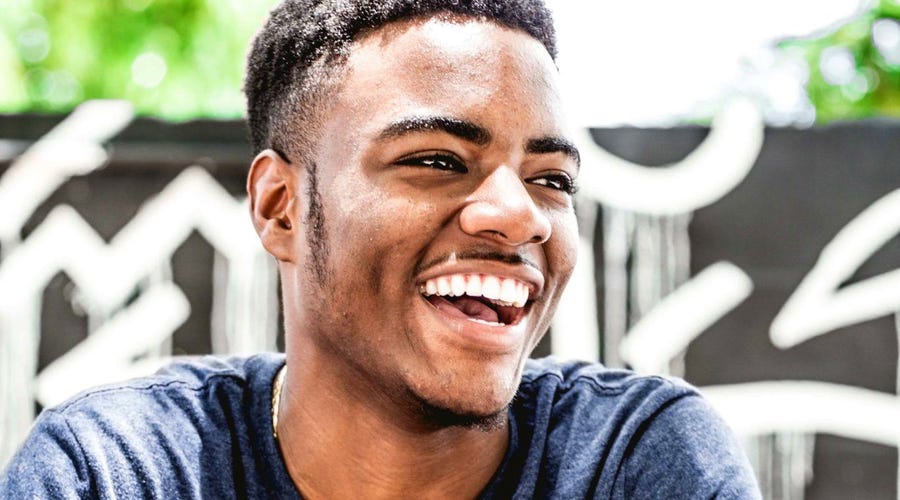 Is it true that Germans aren’t funny or does the rest of the world just not get the German sense of humor? Now we might be biased, but as Germans, we personally think we’re hilarious. So maybe the issue is something else entirely.

Consider that jokes heavily rely on puns, ambiguity and playing with language - and German is a pretty difficult language to play with.

If you’re taking a German class, you already know how long it can take to properly explain some German grammar structures and peculiarities of the language - and the truth is: If it takes 20 minutes to explain a joke, it simply isn’t funny anymore.

On top of that, Germans tend to be direct and literal, and also very politically correct. Maybe that is what’s misinterpreted as humorless by the rest of the world.

Luckily, at least the German language can be pretty funny - often unintentionally so.

All in all, your best chance to understand just how funny Germans can be is to learn German, including some of these funny German words and phrases.

Take a break from your German lessons and try our LOL German quiz! 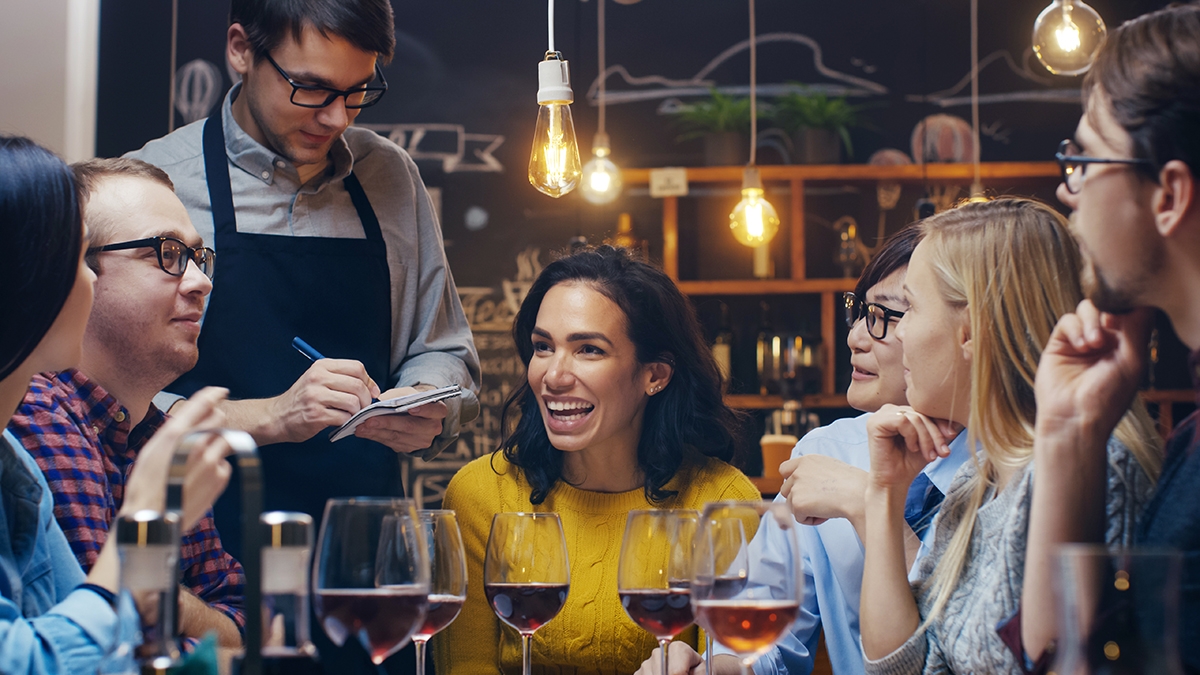 We already covered a number of beautifully weird and quirky words in German but the list just goes on and on. Some are hilariously long, some may seem impossible to pronounce, and all of them are fun to say. Try it for yourself. Repeat after me “Klackermatsch”.

How many words do you know that rhyme with themselves? Meet “Larifari” “Tohuwabohu” and “Holterdiepolter”.

Funny German phrases and things to say in German

Idiomatic language can be a lot of fun - from “the very first cream” to “the very last thing”.

Free and fun quiz to make you laugh out loud!

Download this free quiz and try to guess the funny German words and phrases. Once you've completed the quiz, scan the QR code... you'll be amazed at the answers! 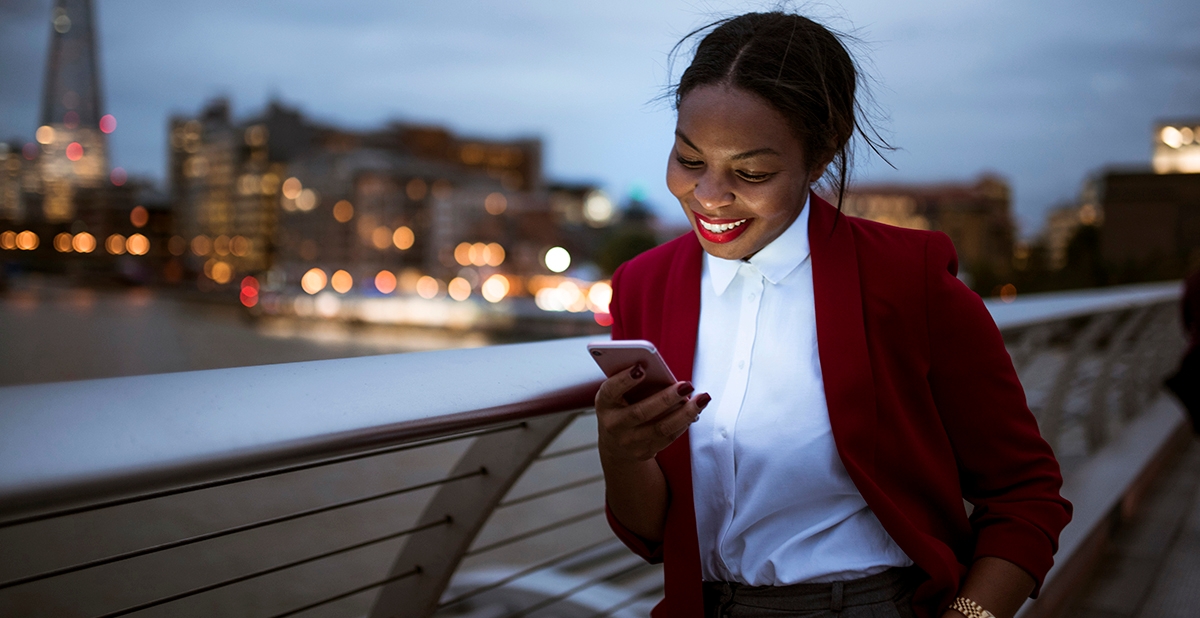 What better language than German to insult someone? With the right pronunciation, these German insults may sound really mean, but in reality they’re all very tame.

In English, too, interjections can be pretty funny - from “Boo-yah” to “Holy mackerel”, they convey a certain level of absurdity.

In German, exclamations like “Heiliger Muckefuck” might sound harsher than they truly are. That holy “Muckefuck” is just a caffeine-free coffee alternative. Why, did you think it meant something else? 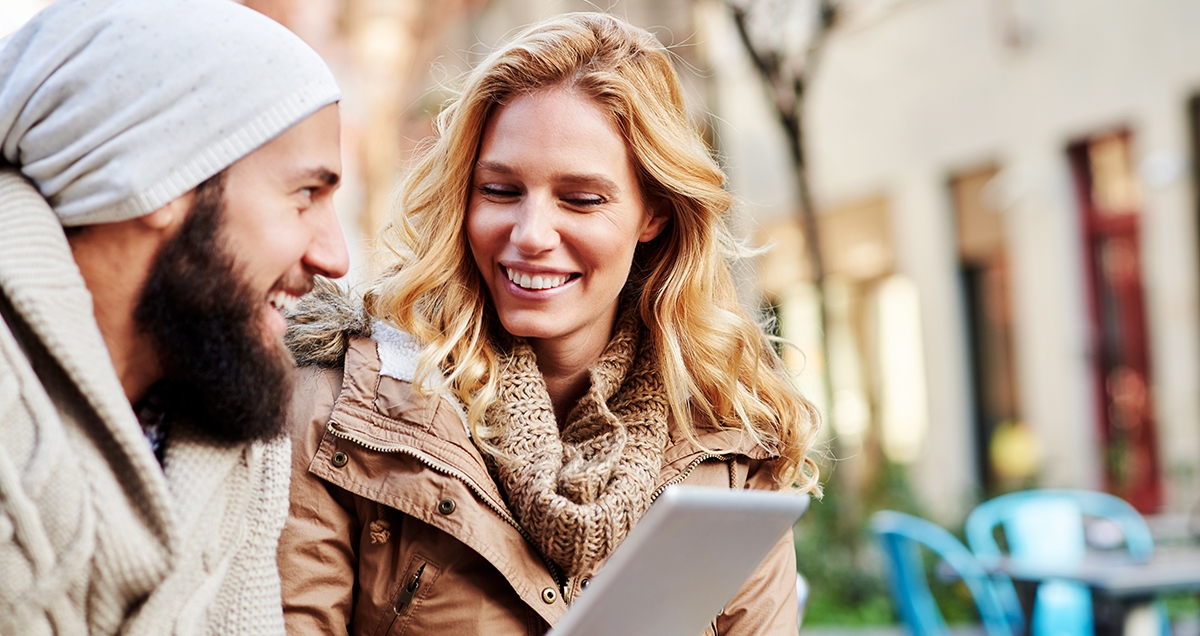 In case you’re not impressed yet, here are four fun facts about the German that will make you shake your head:

1. Somehow it’s all about the sausage.

Whether you’re “playing the insulted liver-sausage” (die beleidigte Leberwurst spielen), asking for an “extra sausage” (Extrawurst) or “throwing the ham at the sausage” (mit der Wurst nach dem Schinken werfen), there are more than 30 German expressions that include a sausage.

2. There are 5 different ways to ask why and they’re all interchangeable.

3. There are 5 major meanings of the word “Bitte”.

It simultaneously means “Please”, “You’re welcome”, “Here you go”, “Go ahead” and “Pardon?”

The importance of German capitalization

Just like the subtle differences in stress and pronunciation, capitalization can also have a massive effect on the meaning of a word.

In German, nouns are always capitalized. So when you see a capitalized word in the middle of a sentence, you automatically know it’s a noun. Sometimes this small detail changes the meaning of an entire sentence. Watch how these translations change just because of the capitalization.

Guess the meaning of these German words

Guess the meaning of these funny German words with Jimmy Fallon and the Austrian actor and two-time Oscar winner Christoph Waltz. If you paid attention, you already know a couple of them!

Everything has an end

…only the sausage has two. So we’ll just say one last thing. The German word for “funny” is “komisch”, a word that also means “weird” (talk about ambivalence). So what does that say about the German sense of humor? Maybe the German idea of funny includes everything that’s a little weird and special. That would make German the funniest language in the world, don’t you think?