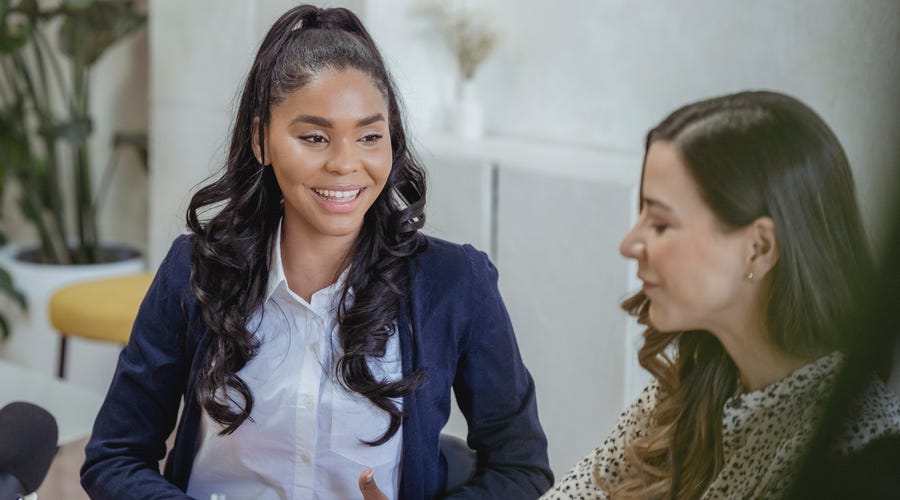 10 practical ways to get rid of unconscious interviewer bias

And that’s why organizational leaders across the world are attempting to incorporate the values of diversity, equity, and inclusion (DEI) into their workplaces.

But creating and nurturing the values of diversity, equity, and inclusion at work requires more than a desire for positive change. It begins with a concerted effort at the hiring stage, which we’ll break down in this article.

Firstly, what is interview bias?

Interview bias occurs if or when a person judges a job candidate on unspoken criteria unrelated to their job skills and competencies. Bias can prevent people from being objective and hiring the best person for the job.

You may already be familiar with commonly known biases such as gender bias. However, biases can come in several forms, such as ageism, height bias, attractiveness bias, and affinity bias, to name a few.

How to avoid unconscious interview bias when hiring 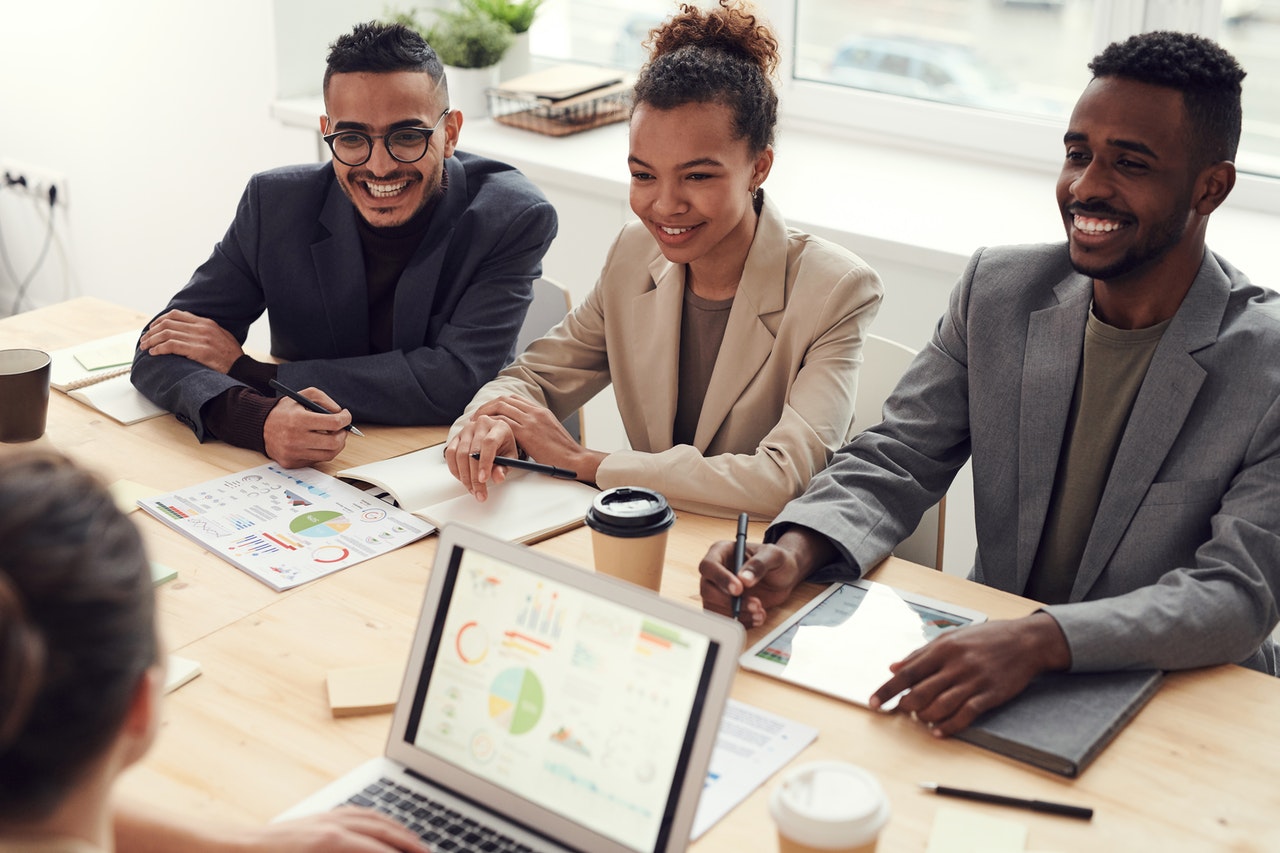 To really reap the benefits of diversity, equity, and inclusion, we’ve listed a few ideas that your business and your employees can put into practice immediately when selecting a pool of candidates for recruitment as well as hiring.

1. Emphasize your DEI values in the job posting.

This will set the tone for the whole hiring process and encourage people from different backgrounds to apply.

With clearly defined targets around diversity, you can start with a better image of what you want for your teams.

Have candidates’ names, addresses, dates, and other details removed from their CVs before hiring managers can see them. This eliminates subconscious biases that could exclude candidates before they have a chance to interview.

These include biases that arise from:

4. Begin with a phone call.

Removing the visual element of interviews allows you to focus on what is being said – not the candidate’s appearance or demeanor, which could lead to decisions based on unconscious bias.

5. Select a panel of people to participate in the hiring process

When a pool of candidates has been selected to do a face-to-face or virtual interview, select a panel of people to take part in the process. This decreases the impact of any individual interviewer’s unconscious bias.

Have interview questions planned for each job type in the organization. This creates a structure that pushes aside the chance of biases derailing a conversation.

7. Give each candidate the same amount of time as the rest.

Do not end an interview early if you are excited about the candidate or if you are unimpressed.

8. Consider your impressions as a group.

Here, you can collaborate and debrief with the other members of the interview panel.

Gather insights of any positive or negative impressions the members of the interview team have of each candidate. This can separate opinions about the person from facts.

10. Some organizations give candidates a skills test.

If your company follows such procedures, ensure these tests do not enforce bias. Each candidate should have the same test, and their identity should not be revealed until after the results are reviewed.

The test should include only skills-based questions – personality tests can be exclusionary and can create teams of people with the same backgrounds, opinions, and preferences. This enables “group think” and reinforces tendencies that diminish diversity.

Benefit from a diverse and inclusive team 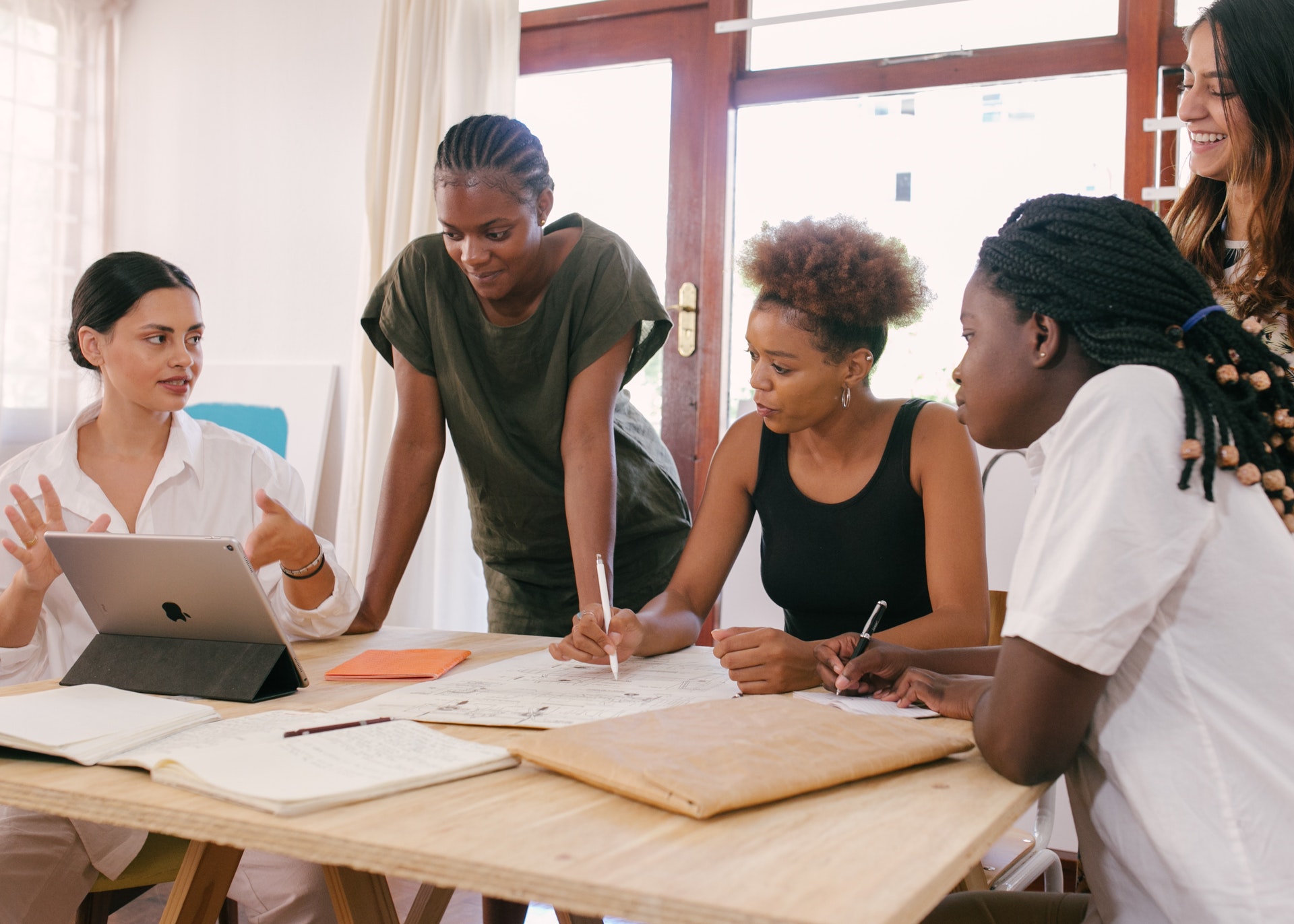 Following these hiring processes can create teams with a diverse background of experiences, education, and points of view. This opens your team and wider organization up to the benefits that DEI brings.

For example, research shows that inclusive companies are 1.7 times more likely to be innovation leaders in their markets and that inclusive teams outperform their peers by 80% in team assessments. Members of diverse teams also report feeling more respected and empowered at work. If you're beginning your journey to fostering DEI, you could start with familiarizing yourself or your team with inclusive language principles and concepts.

Once diverse teams are in place, you and your organization can begin leveraging the variety of experiences and skillsets for increased creativity, collaboration, cultural competence and flexibility in the workplace.

Discover more articles on our culture blog and learn how we can help you leverage cultural understanding within your company to help your business thrive.