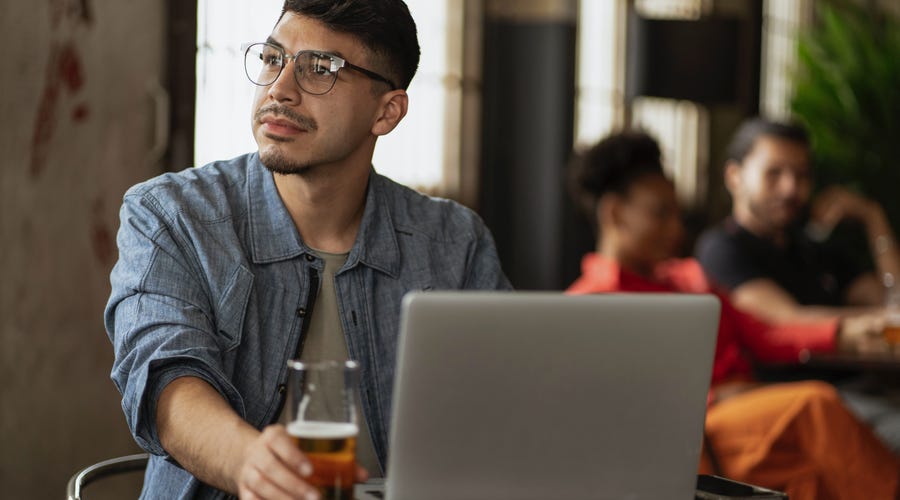 How to order 25 types of ice-cold, delicious beer in Spanish

Learning Spanish is hard work, so why not reward yourself with an ice-cold beer once in a while? In this blog, we’ll teach you everything you need to know about ordering beer in Spanish.

We get it, learning Spanish can be a long and often challenging process. It takes many hours of study time and years of dedication to truly master a language. However, it can also be fun and exciting at times–and this is definitely one of those times.

After all, what’s not to like about being able to enjoy your favorite brews while traveling through Spain or Latin America? Sure, maybe you could get away with simply learning cerveza or perhaps even by just pointing to a picture of a beer bottle and signaling with your finger that you want one, but that won’t cut it for true connoisseurs.

Every half-serious beer drinker knows that choosing the right beer is like picking a bottle of wine. Not all beers are made the same, and sometimes you want to pair your fish tacos with a refreshing blonde ale or your tapas with a tangy India pale ale.

Whatever the case, we’ll show you how to order 25 kinds of beer in Spanish. We’ll also go over several common ways to enjoy a beer, and we’ll even cover some beer slang in Spanish!

Keep reading to learn how to order your favorite beer like a local. 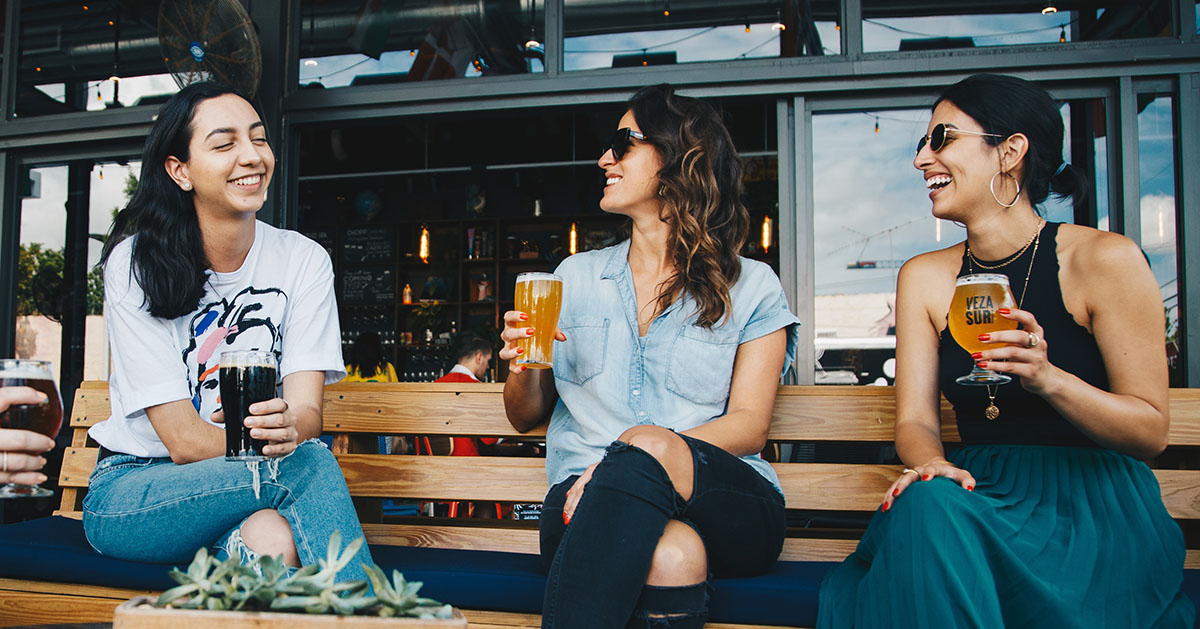 How to say beer in Spanish

If you already have some Spanish drinks vocabulary under your belt, you probably already know how to say beer: cerveza. And what’s better than one cerveza? Two cervezas! Since this is a regular noun, all you have to do to make it plural is to add an -s at the end.

Types of beer you can order in Spanish

If you’re a beer enthusiast, knowing how to order a beer won’t cut it–you need to know how to order several types of beer. As diverse as the world of beer is, we’ve compiled a list of 25 beer types in Spanish so you can order your favorite hops no matter where you are.

Did you know that Mexico is–by far–the largest exporter of beer in the world? Corona, one of the most popular beer brands worldwide, was created right in the heart of Mexico City! Clearly, Spanish-speakers know a thing or two about making beer. 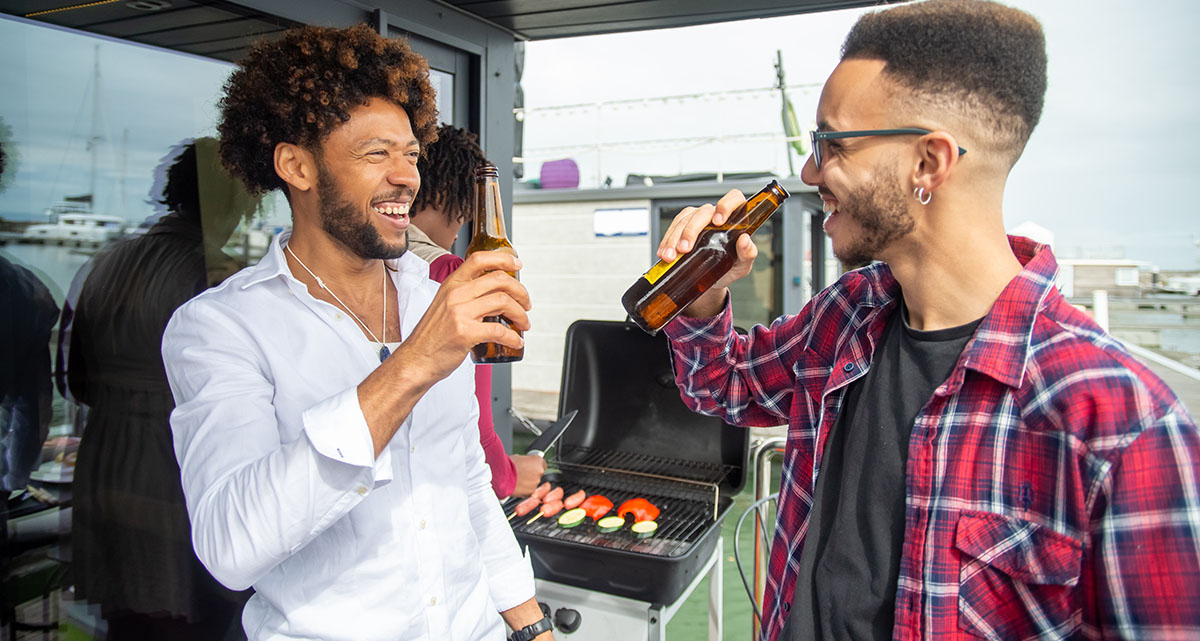 As you already know, Spanish slang is a huge part of the culture no matter where you go. This is especially true in causal or informal environments, which can easily lead to a beer or two. So, if you find yourself introducing yourself in Spanish quite a lot, you’ll definitely want to know some Spanish beer slang!

How to describe beer in Spanish

If you’re reaching intermediate Spanish levels and want to really push yourself, you can try to describe the flavor, aroma or even appearance of beer in Spanish. Next time you go out with your friends, try using one of the following words to describe your beer! 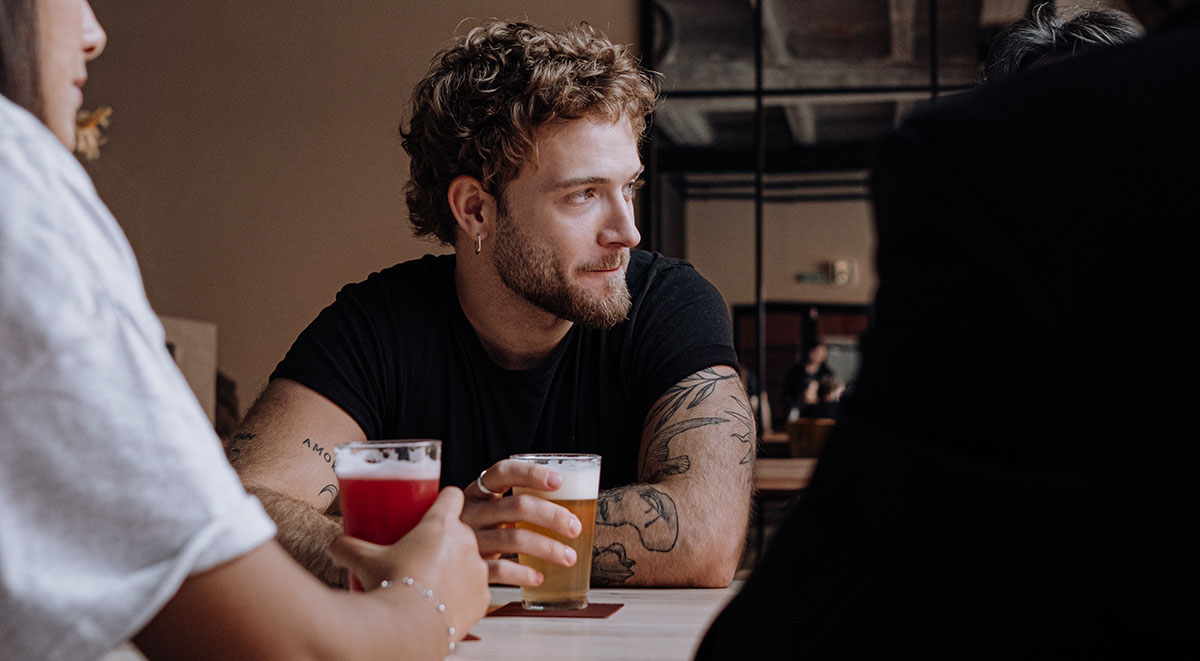 Ways beers are served in Spanish

The way your beer is served is almost as important as the beer itself. Few things are nicer than an ice-cold lager on a hot summer day, but maybe that’s not what most of us would crave on a cozy winter afternoon. So, knowing a few ways beers are served can help elevate your experience.

How to order a beer in Spanish

Now, if you’ve read our guide on ordering at a restaurant in Spanish, you know we wouldn’t just hit you with dozens of new vocabulary words and expect you to instantly know what to do with them. Of course not! We’ll now give you a few helpful sample sentences on how to order this delicious beverage.

If you’re not super comfortable counting yet, we recommend you check out our guide to numbers in Spanish before continuing. This can be helpful if you want to order a round of beers for you and your friends!

Order a beer and unwind with your study notes

Learning Spanish to fluency can be a big commitment, but you’ve got this! Since you’ve made it this far, you’re already doing fantastic. So, there’s nothing wrong with relaxing with a beer after a long day of hard work.

If you enjoyed this guide and learned plenty of new ways to order beer, make sure to check out the rest of our free Spanish guides. If you’re a foodie at heart, you’ll want to check out our guides on how to order coffee in Spanish, fruits in Spanish, and more!

How to order a coffee in Spanish: 11 types, and 20 variations

252 delightful drinks in Spanish to wet your word whistle

How to order food from a restaurant menu in Spanish: Top guide