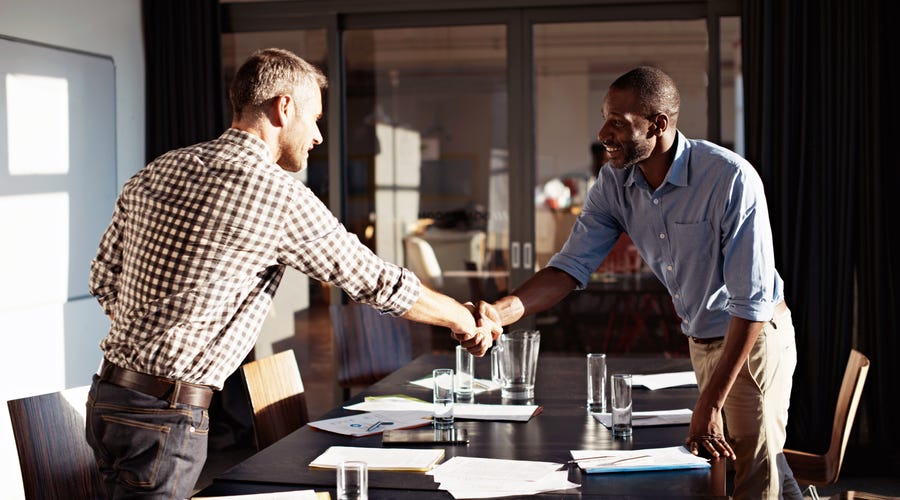 Introducing yourself in a new language can be intimidating, which is why it pays off to learn how to ask someone for their name and say “my name is” in Spanish.

Making new friends is one of the most exciting parts of studying Spanish. After all, there are over 430 million native Spanish speakers around the world–which means you have millions of potential new friends!

Learning how to say “what’s your name?” in Spanish will be undoubtedly a rewarding experience that could help you:

Although it can be nerve-wracking to introduce yourself, you shouldn’t be afraid to make a mistake. We’ve all been there–we meet someone, we say hello–and then what? This blog will show you 32 useful ways to introduce yourself and ask someone what their name is in Spanish.

If you plan to move to a Spanish-speaking country soon and want to have any social life whatsoever, then you should pay extra attention to this blog! 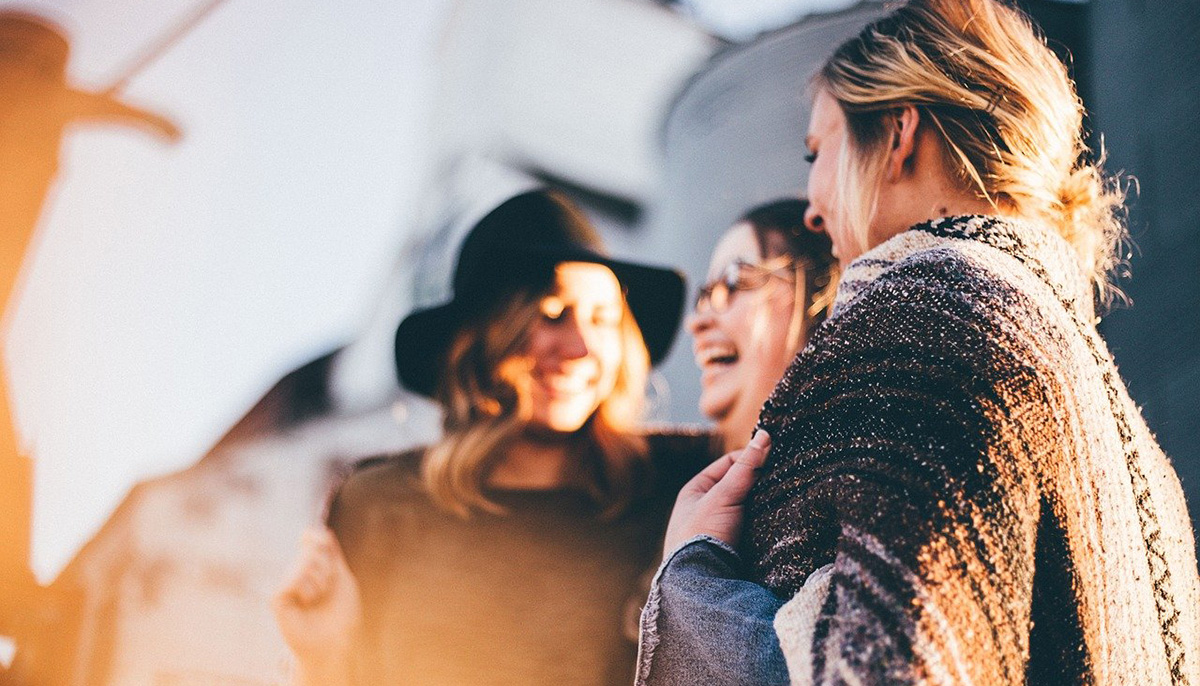 How to introduce yourself in Spanish

You can also state what your name is, such as “My name is Marco,” but this would be more formal. You will want to stick to the verb llamar for an overwhelming majority of your day-to-day conversations!

What is your name in Spanish

Additionally, introducing yourself and asking someone “What’s your name” in Spanish will require the use of pronouns. From reflexive pronouns to possessive pronouns, you will need a basic understanding of them when learning how to talk about names in Spanish. Check out our handy guide to Spanish pronouns if you’d like a little refresher before moving on!

My name is in Spanish

If you’re a social butterfly, you’re probably dying to learn how to say “My name is” in Spanish. Meeting friends and making genuine connections with native speakers can really make your language-learning take off, so don’t be shy to meet people next time you visit a Spanish-speaking country. Making a new friend can be as easy as saying “Hello my name is” in Spanish! 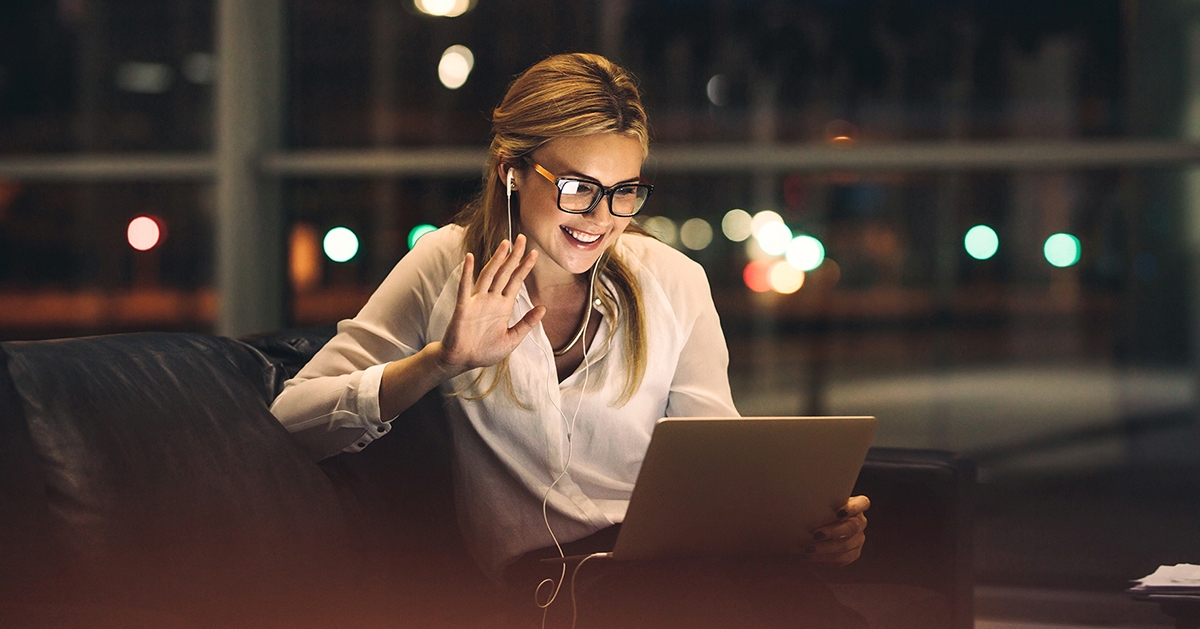 You’ll want to return the favor when someone introduces themselves to you in Spanish. While introducing yourself in response is very similar to introducing yourself first, there are a few differences to keep in mind for politeness. You can even use this as a chance to throw in a little compliment in Spanish to make your introduction extra friendly! 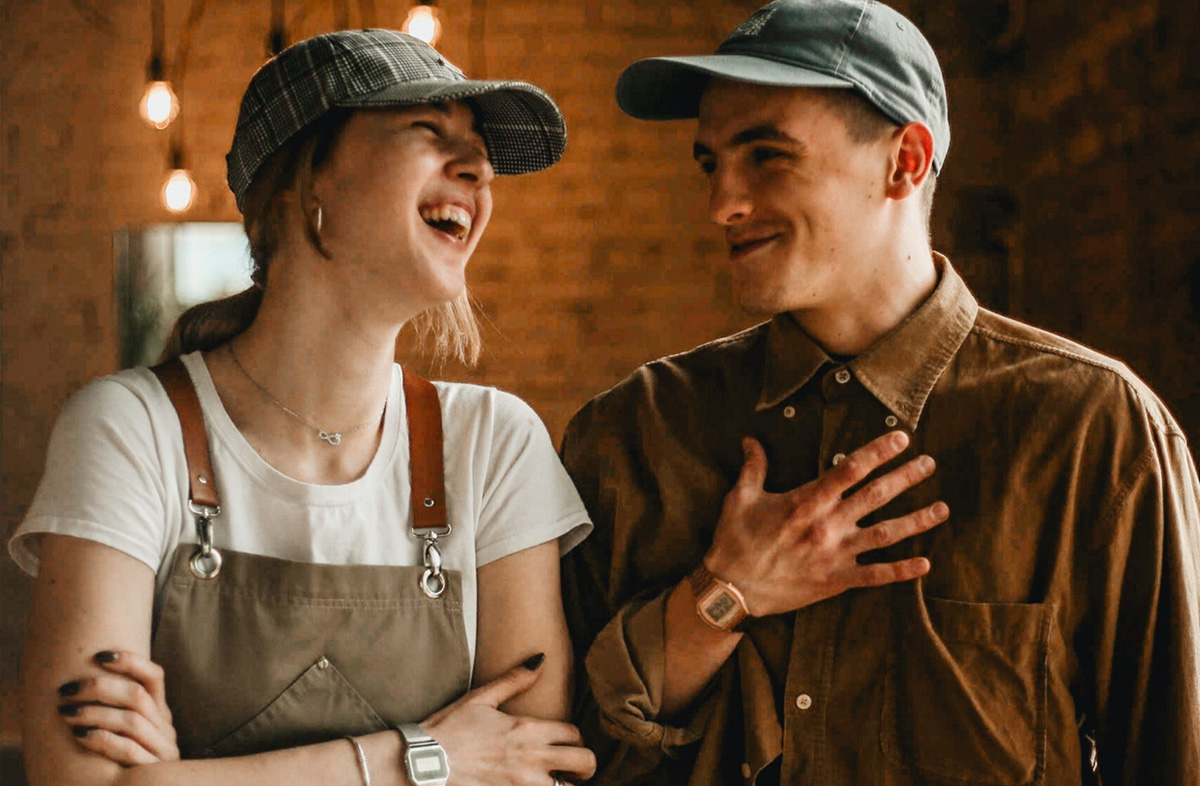 Note that, although Spanish is a null-subject language, you’ll usually want to add in the subject when introducing yourself in response. You don’t need to do this if you introduce yourself first, but adding in the subject in “Yo me llamo” will help emphasize that you’re responding to the other person’s introduction.

His/her name is in Spanish

Talking about someone else’s name is another very useful skill to have. As you start making a circle of friends, you will likely find yourself in situations where you need to introduce your friends to your new friends. Here are some common ways to say “His/her name is” in Spanish.

How to introduce yourself formally in Spanish

Finally, you may need to introduce yourself formally in Spanish at some point. This is especially true if you’re learning Spanish for business or if you’re planning to settle down in a Spanish-speaking country.

As you know, Spanish speakers are incredibly diverse, with 21 countries using Spanish as an official language. That means you’ll likely run across a few names that you may struggle to mimic.

If you find yourself in this situation, you shouldn’t panic. All you need to do is politely ask them to repeat their name so that you have a chance to hear it again. You can also use this as an opportunity to say back their name and wait for any corrections or a nod of approval!

Here are a few ways to kindly ask someone to repeat their name. 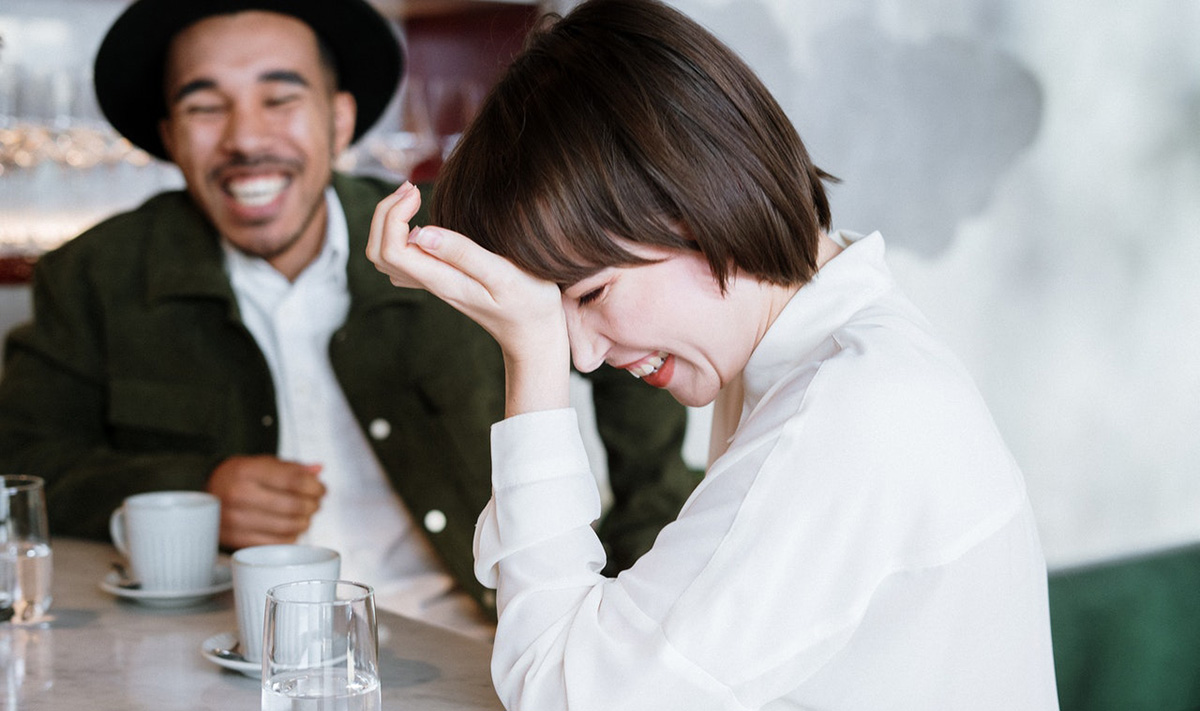 Another useful tip for those situations where you’re not sure what the other person’s name is is asking for their name’s spelling. This can help you understand how the name is written and give you a better chance of remembering their name long-term.

This is a very useful word that is very likely to come up as you start meeting new people, particularly if you have a common name. Tocayo means namesake, as in someone who has the same name as you. However, while namesake is pretty seldomly used in English, tocayo is very, very common in Spanish.

In fact, if you have a friend who shares the same name as you, it’s very common to greet them with an enthusiastic ¡tocayo! instead of the regular hola. It’s a fun and easy way to bond with someone you’ve just met! Oh, and don’t forget to change the gender to tocaya if you’re using it with women.

However, many Spanish names come with de-facto nicknames that may or may not make sense. Just as Bob is a nickname for Robert, there are a few common nicknames in Spanish that you should memorize and employ.

Time to start meeting people to practice your Spanish

Now that you’re a master at introducing yourself in Spanish, it’s time for you to go out there and start meeting people! Even if you’re not currently in a Spanish-speaking country and only taking Spanish lessons online, you can still use the internet to make new Spanish-speaking friends!

We hope you enjoyed this blog and can use the information here to meet some interesting and exciting people. That’s all for now, but make sure to check out our Spanish blog for tons more interesting (and free!) study resources!