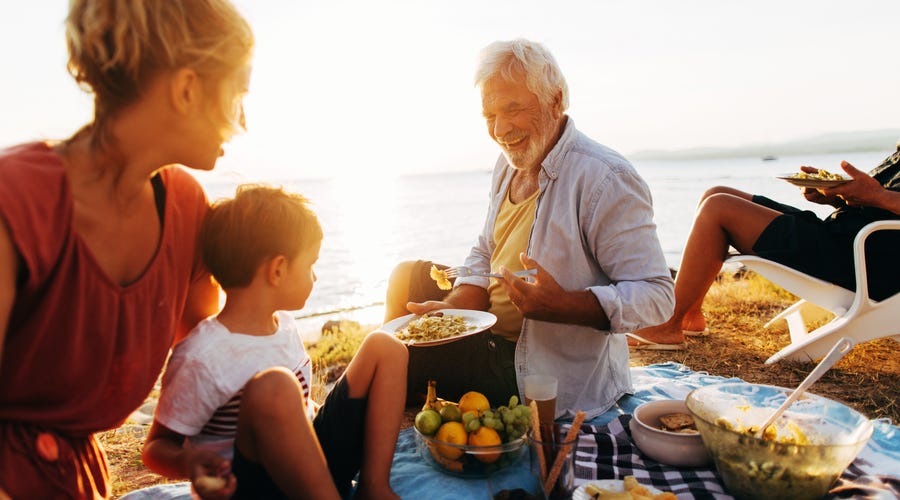 Spanish is a beautiful language–and so are its speakers. Read this guide to learn over a hundred ways to call someone beautiful in Spanish.

Whether you’re looking for romance or simply want to learn how to compliment your friends and coworkers, learning a few ways to say beautiful in Spanish is sure to pay off.

However, if you’ve been studying Spanish for a while, you’re probably already familiar with how diverse and interesting this beautiful language is. So, naturally, there’s not just one way to say “you are beautiful” in Spanish. Not just ten, or twenty or thirty, even. There are hundreds and hundreds of ways to call someone or something beautiful, and this blog will cover over a hundred of them!

And if you’re already in a relationship and are wondering why you’d need to learn how to call someone beautiful in Spanish, rest assured that many of these are strictly platonic. Hispanic cultures tend to be extremely warm, so it’s not uncommon to hear terms of endearment in Spanish from strictly platonic relationships.

Learning different compliments in Spanish will help you build stronger relationships with your friends, classmates, and even coworkers. That’s why we’ve included sections in this article that you can use next time you need to compliment a coworker on a job well done or next time you visit your friend’s house and want to compliment their stunning garden!

Keep reading to learn some beautiful ways to compliment your friends and loved ones in Spanish. We’ve included a context column to let you know which compliments are okay to use in neutral situations, and which are more on the flirty side! Stick around until the end to also learn some common faux pas when complimenting in Spanish–and how to avoid them!

How to say “beautiful” in Spanish

The most accurate translation of beautiful is hermoso (air-mo-so) or hermosa (air-mo-sa). Just as in English, you can use this word to describe people, objects, and generally anything you’d like.

Using the word hermoso to compliment something or someone is very common, but you need to pay close attention to how you say it. Using the wrong phrase or using the word in the wrong context could result in weird looks at best and a damaged relationship at worst. That’s why it’s important to learn numerous ways to say beautiful in Spanish so that you can compliment people in a wide variety of situations.

You can compliment people when you:

You can compliment anyone anytime, really. You just have to make sure you use the right phrase so that it doesn’t come across as strange or insincere. So, let’s get into a handful of common situations in which you’d call someone or something beautiful in Spanish.

How to say “you are beautiful” in Spanish

If you’re trying to flirt with someone in Spanish, this section is the one for you. One of the quickest ways to show that you’re interested in someone is to simply compliment their beauty. Below, you’ll find dozens of flirty ways to call someone beautiful in Spanish.

However, keep in mind that Hispanic (and particularly Latin American) cultures are very warm, so it’s not uncommon for friends to exchange platonic compliments from time to time. Your friends may call you beautiful, or compliment you on a day when you look particularly good, and you should be prepared to return the favor as well.

Keep an eye on the context column on the table below to know which ones are okay to use with friends and which ones you should reserve for your dates!

How to say a thing is beautiful in Spanish

Knowing how to compliment things in Spanish can be helpful beyond simply helping you express yourself. Compliments are a big part of Latin American etiquette, so you should be ready to compliment people’s things.

How to compliment someone on their work in Spanish

If you’re learning Spanish for work, then you need to be ready to give out some workplace-friendly compliments. Whether you want to praise your coworkers or direct reports, it’s always a good idea to let your colleagues know that you appreciate their hard work.

How to compliment someone on their appearance, clothing or things in Spanish

Complimenting your friends and family is a great way to let them know that you appreciate it. And–let’s face it–who doesn’t love receiving compliments? In fact, science says that you probably don’t compliment your friends often enough. So, why not use these beautiful compliments in Spanish as a way to both strengthen your friendships and practice your Spanish? 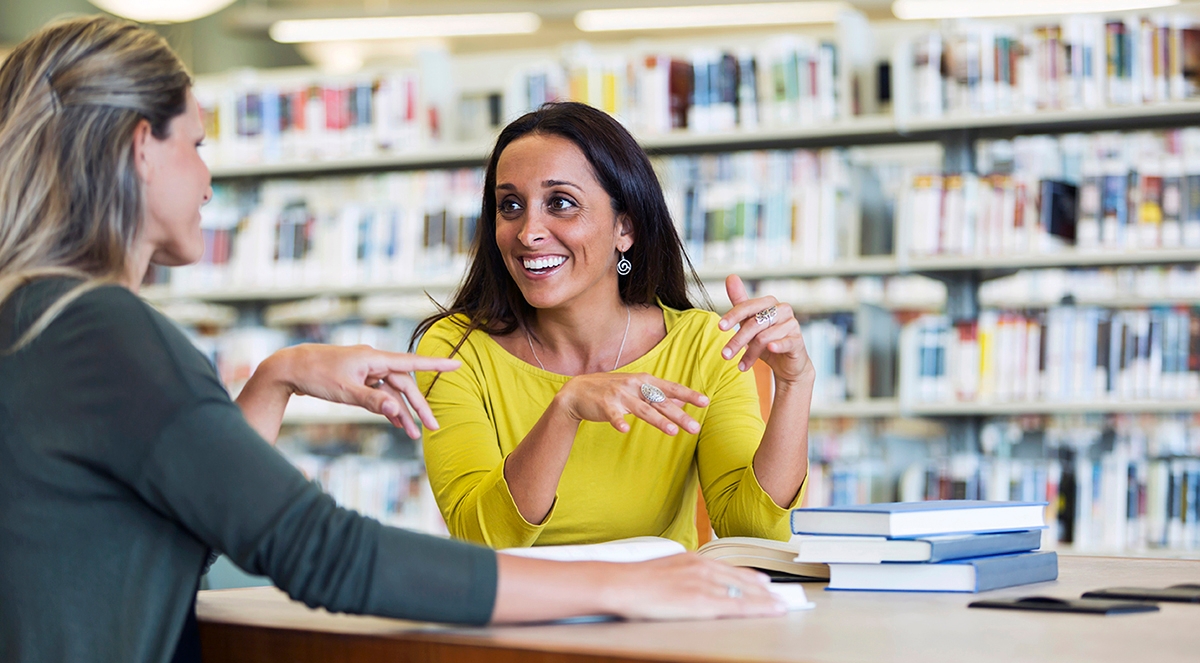 How to call someone beautiful in Spanish slang

If you’re not exactly looking for a fairytale romance, then you might want to try using some Spanish slang when calling someone beautiful. Lucky for you, Spanish has some incredible slang that will help you effortlessly compliment someone you’re trying to impress.

How to compliment someone on their personality or lifestyle in Spanish

Complimenting people isn’t all about the superficial or material. Sometimes, you really just want to compliment the beautiful energy that someone radiates or praise them for their behavior. If you want to go deeper and compliment the personal qualities of someone who truly inspires you, check out the table below. 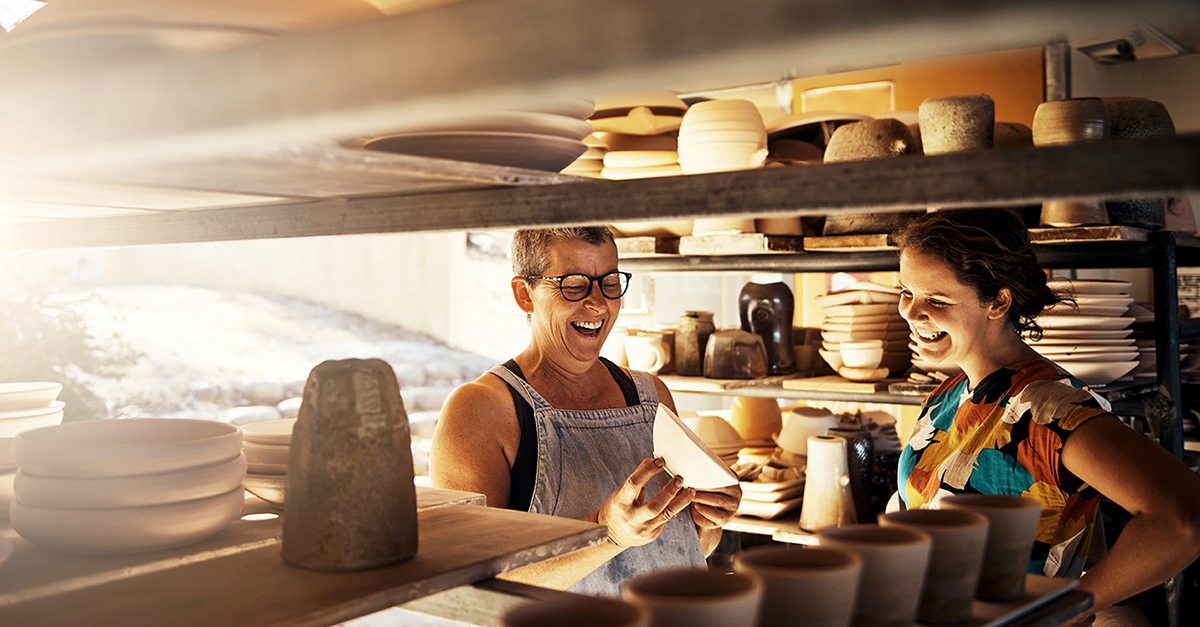 How to respond to compliments in Spanish

As you start complimenting people in Spanish, we guarantee that you’ll start receiving compliments back. And when you do, you need to be prepared on how to respond! Here are a few handy ways to respond and say thank you in Spanish after receiving a compliment. 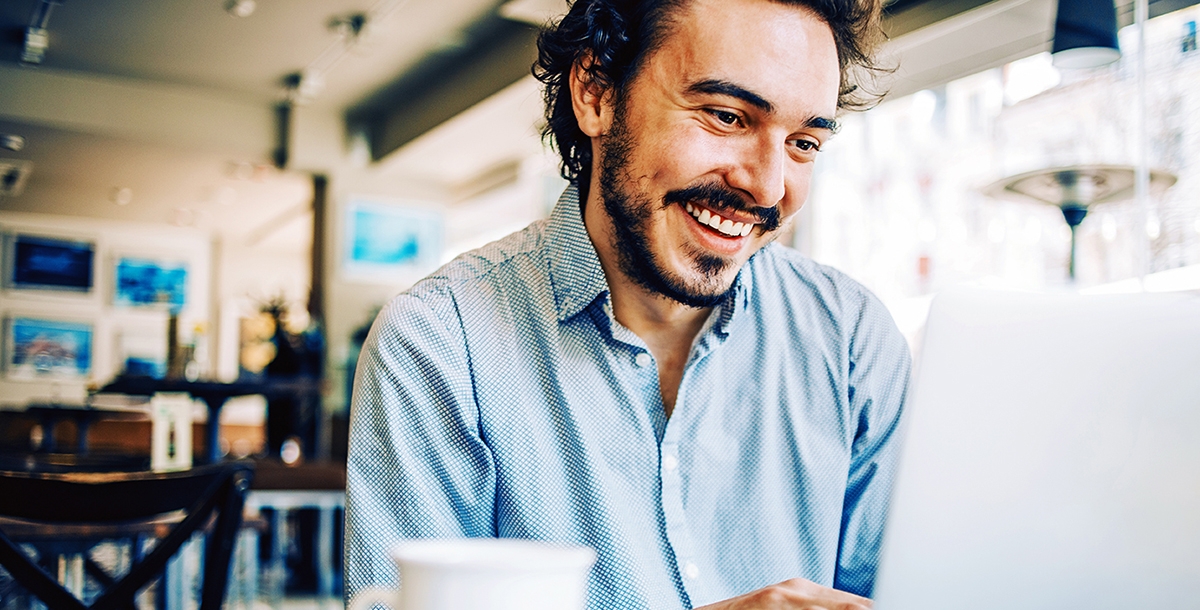 In Spanish, being caliente means being sexually aroused. So, you can only imagine the strange looks you’d get from someone if you called them caliente when you meant to call them hot!

Even if you’re just taking beginner Spanish lessons, you’re probably already familiar with how gendered adjectives need to agree with the noun they are modifying. That is, you’d say a man is hermoso and a woman is hermosa.

Even if you already know this in theory, being able to instantly recall the correct gender of the adjective will take some practice. Rest assured, nobody will likely get offended if you use the incorrect gender, although they may point it out and laugh about it. Don’t be discouraged! Just keep practicing and, in time, you’ll be able to dish out compliments like a pro.

Beautiful job getting through the entire article!

If you’ve made it through the end, ¡buen trabajo! We understand that getting through 100+ different ways to compliment someone in Spanish takes a lot of work, but this wide range of diversity is precisely what will keep things interesting!

Now that you know dozens of ways to say beautiful in Spanish, it’s your turn to go out into the world and start practicing! After all, who wouldn’t like being called beautiful? Just keep in mind the context columns above so that you don’t use a compliment inappropriately!

If you enjoyed this blog, make sure to check out our Spanish blog where we regularly publish tons of free study materials to push your Spanish studies even further!