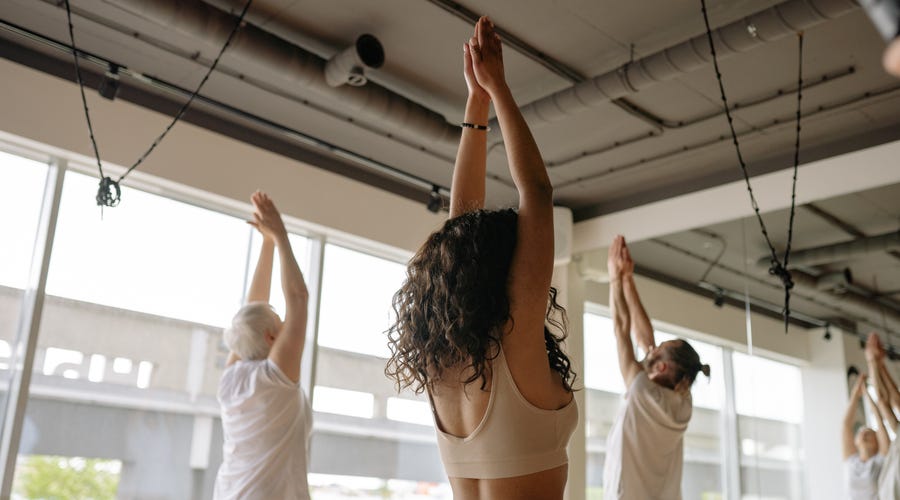 It’s a Romance language, and they say it’s also the language of love. But to be truly romantic, you’ll need to know how to talk about body parts in French. 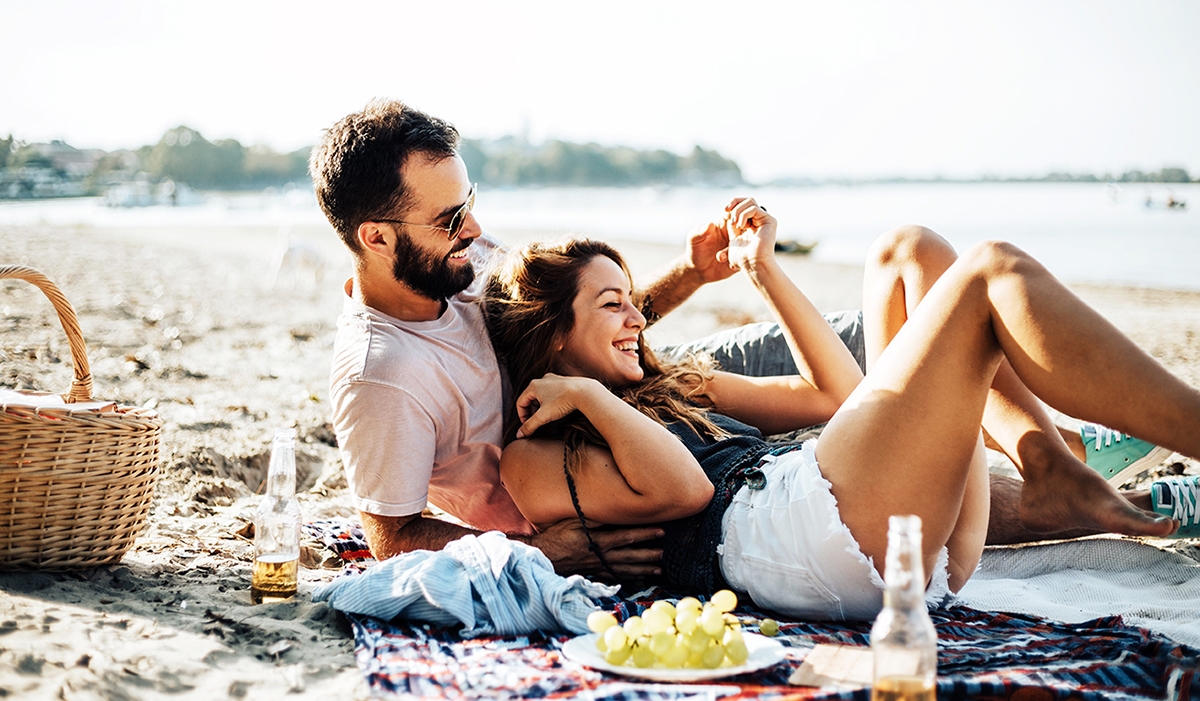 Indeed, being able to compliment your chéri(e)’s face, hair, and eyes will get you far. But besides romantic endeavors, knowing the parts of the body in French can be super important—and potentially life-saving.

If you need a doctor while visiting Paris or Québec, you’ll likely find it very useful to know how to communicate where the pain is coming from.

So, whether you’re looking to be romantic for a special someone or wanting to be prepared for any mishaps, we’ve got your back. This guide will show you how to talk about the parts of the body in French, both inner and outer. We’ll also include some tips and fun songs to help you memorize every body part.

Ready to get started? Allez-y !

Why learn about French body parts?

As you can imagine, fewer things can be scarier than being in a foreign country and not being able to communicate with medical personnel. Even if you’re a healthy person and not prone to sickness, you should know about the body parts in case of an accident while abroad.

Once you learn the French body parts along with a little vocabulary for pains and aches, you’ll be prepared for any unforeseen illnesses and injuries. 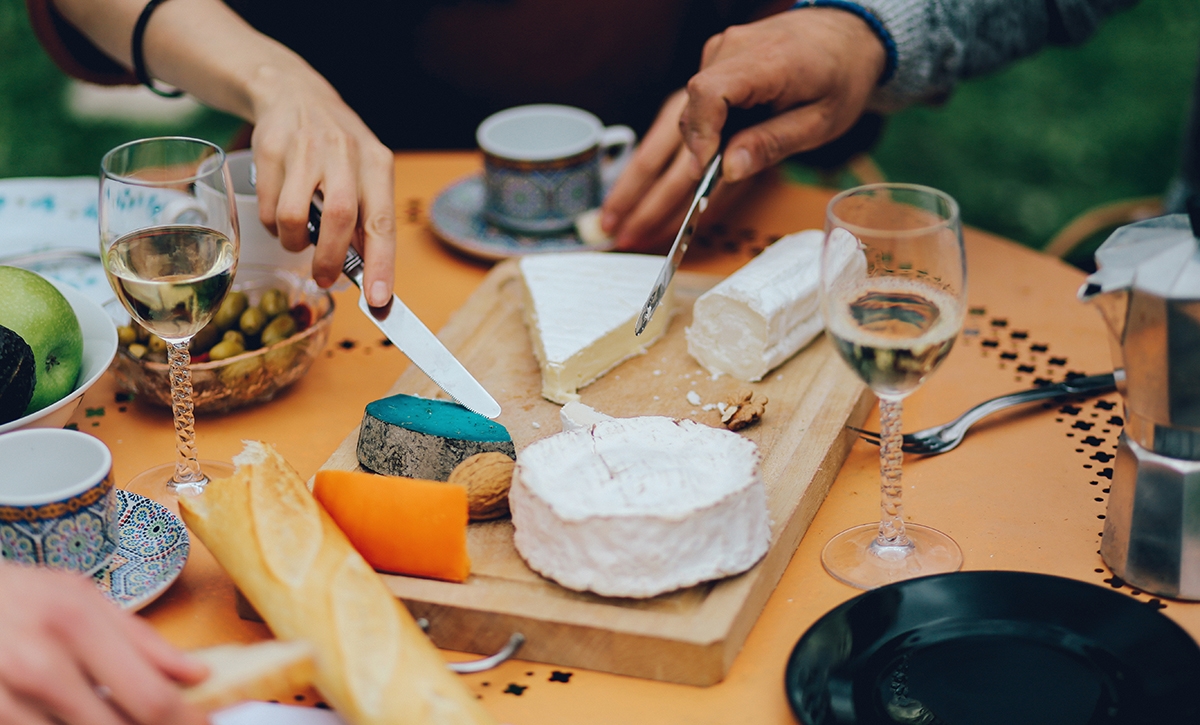 Who doesn’t love a good charcuterie board? France is known for its spectacular cheeses as well as their artisanal cold cuts. Next time you pay a visit to your charcutière, you can be prepared to ask for specific animal body parts, especially if you’ve already studied the animals in French.

French is a language as diverse as it is beautiful. With francophone countries in every continent, you’ll find that there are countless French slang words and expressions that involve the body parts.

While this diversity of expressions can be exciting, it can also be a challenge if you don’t have solid vocabulary foundations. Keep reading this blog to learn a few dozen French sayings and expressions that involve body parts!

How to say “body” in French

Now, let’s get started. The first thing you should know is how to say body in French: le corps. If it reminds you of the English corpse, you’re right. The English word for corpse comes from Old French, although its meaning has changed to a dead body. This is not the case in French, as le corps still very much refers to a living body (a dead one is called un cadavre).

Another thing you should keep in mind is the pronunciation of corps. If you’ve been studying French for a while, you may already be familiar with French pronunciation rules. In this word, the final consonants are silent, so you only pronounce “cor.” It should sound almost like core, but with a little of that French “arr” sound that we all love.

If you’re trying to flirt with a beautiful francophone, you may also find the parts of their face worth complimenting. Let’s get into the facial vocabulary in the easy-to-follow table below.

There are many parts of the face that you need to study in French in order to be effective at communicating. After all, you can’t say that your head hurts when you really meant to say that your eye hurts.

We will cover each part of the face in French and provide you with the translation as well as pronunciation so that you can start using them right away.

Other body parts in French 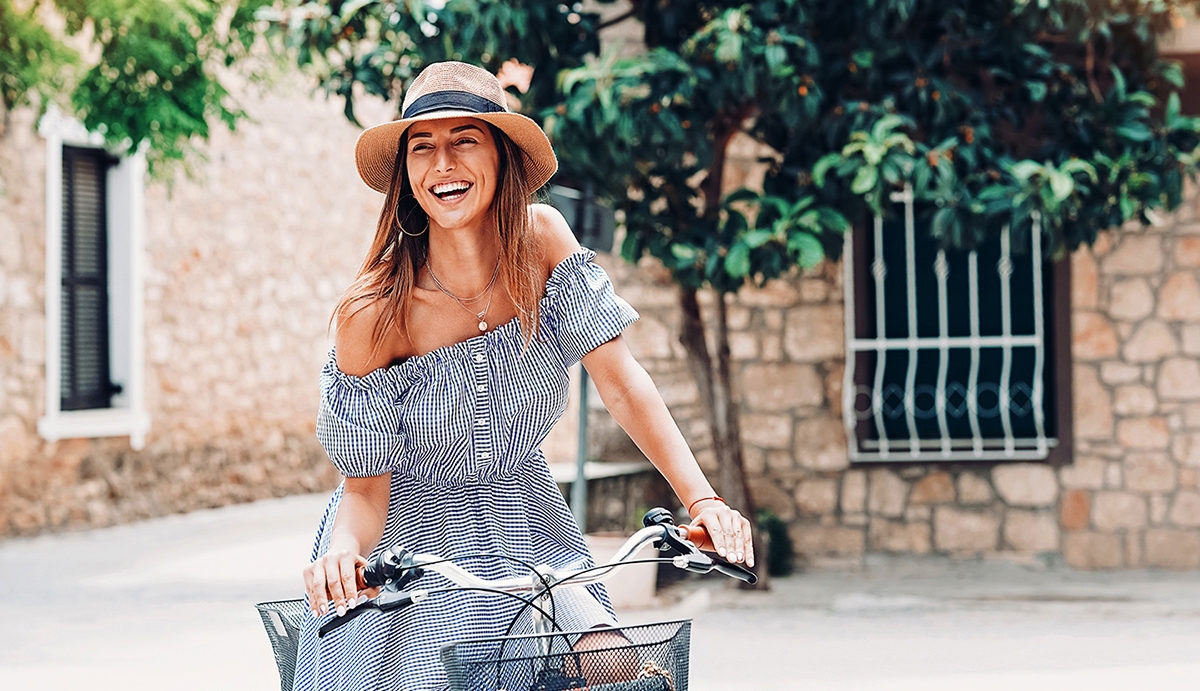 Besides the head, there are dozens of other anatomy words that you should learn. Let us walk you through some of the most common ones along with their pronunciation so that you can talk about the body in French like a pro.

Inside body parts in French

We will often need to talk about our inside body parts. Whether we want to share that we feel butterflies in our stomach, or whether we need to describe an unusual ache to a doctor, knowing how to talk about internal organs will be very helpful.

Here is a table with some of the most common inside body parts in French.

Learning a foreign language by listening to music is one of the greatest life hacks you can discover. Your brain is smart enough to absorb the lyrics of music, even if you’re not paying close attention to it. With these songs, learning this new vocab will almost feel like cheating!

If there’s something the French can do, it’s make extremely catchy music. Even if you’re not into children’s music, this catchy song about body parts is sure to stick with you if you listen to the song a couple of times.

If you’re looking for something a little more dynamic, then this song about Jean Petit is sure to get you dancing. This can be a great song to play in class, especially if you’re looking for a dance that can be easily choreographed and performed, while keeping instructive.

This popular French children’s song is about body parts, just not human body parts. This song is about a little alouette (lark) and how you are going to pluck its feathers body part by body part. This song is very popular all over the world, as it is thought that foreign soldiers learned the song during World War I and brought it back home with them.

Regardless, it is an extremely catchy song that is sure to get you to sing along. You’ll practice some body parts like tête and cou and learn some bird vocabulary, such as bec (beak) and ailes (wings).

Learning the different body parts in French will help you understand one crucial part of French culture: idioms. There are countless popular phrases and sayings in French that involve body parts, and trust us when we say that you’ll have a hard time understanding francophones if you’re not familiar with these idioms.

Here are some popular words and sayings in French that involve body parts.

If you don’t like traditional study methods, we get you. And we’ve got your back. There are many ways to learn the parts of the body in French that don’t involve flashcards or long hours at the library.

Here are some of our top tips. 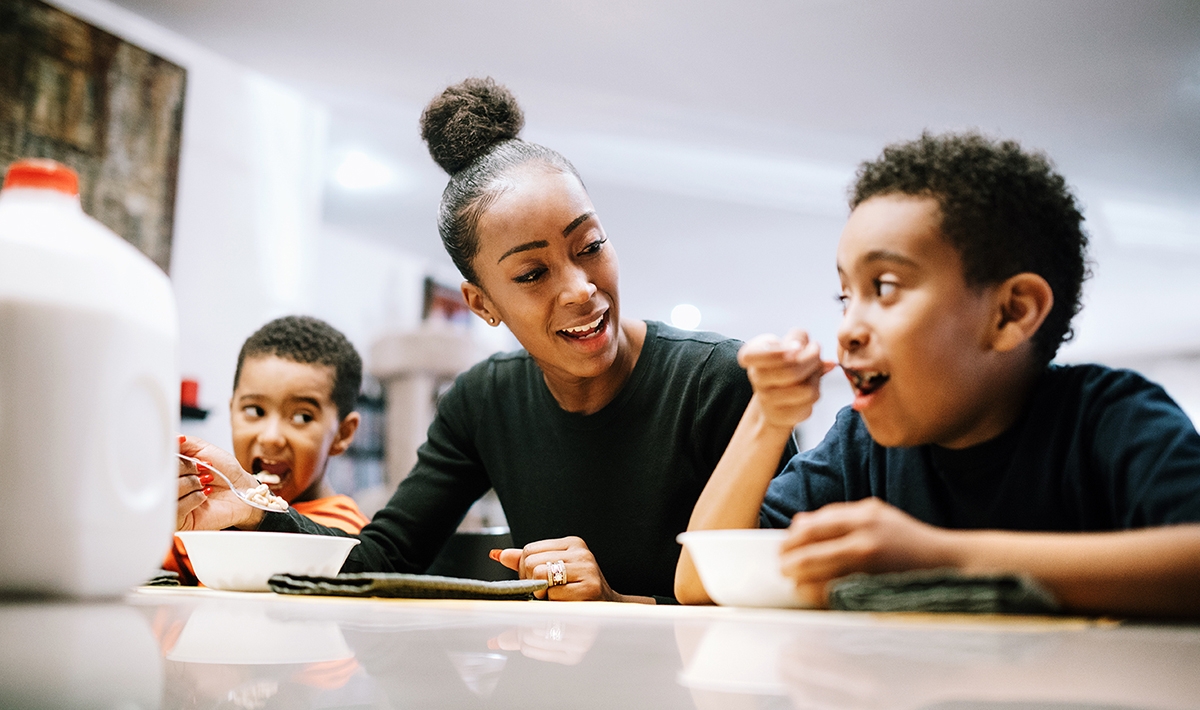 As always, learning is much more effective when you’re having fun. French vocabulary is no exception. Luckily, there are many fun games that you can play if you want to learn the parts of the body.

Some of our favorites are:

Feel free to think of more games you can play to practice the human anatomy in French! The important part is for you to engage with this new vocabulary so that it eventually sticks, so don’t be afraid to get creative. The sky’s the limit!

2. Attend a yoga class in French

If you’re already in a French-speaking region, you might find a yoga class to be extremely helpful at getting you to learn the body parts. Not only will you get a workout, but you’ll also be practicing your French body parts as you follow the instructor’s commands to move through the different positions.

If you don’t live in a place where you can find yoga classes in French, you can always turn to YouTube. Although there are plenty of French instructors offering classes at all levels, here is a great vinyasa video for any level.

Are you a fan of Grey’s Anatomy? If so, you may be thrilled to learn that you could learn the body parts in French as you watch your favorite medical drama. As medical professionals, many of their conversations tend to focus on body parts, organs, and what is wrong with patients. Great way to learn about body parts!

No matter where you are in the world, Netflix offers many audio and subtitle options for its shows. You can either change the language of the show (which we recommend!) or simply add French subtitles in order to get more out of your unwinding activities.

If you’d rather watch an authentic French production, you can watch the hit TV show Hippocrate. This show follows the lives of four medical students and, as you can imagine, there is plenty of discussion about body parts!

Now that you’ve started learning about the body parts in French, the last thing you should do is stop! Even if it takes you a while to learn them all, the most important thing is that you keep moving forward along your journey.

And if you think you can learn the body parts avec les doigts dan le nez, then check out some of our other guides on French slang, the different ways to say hello in French, and more.

How to master the French alphabet and pronunciation, easily