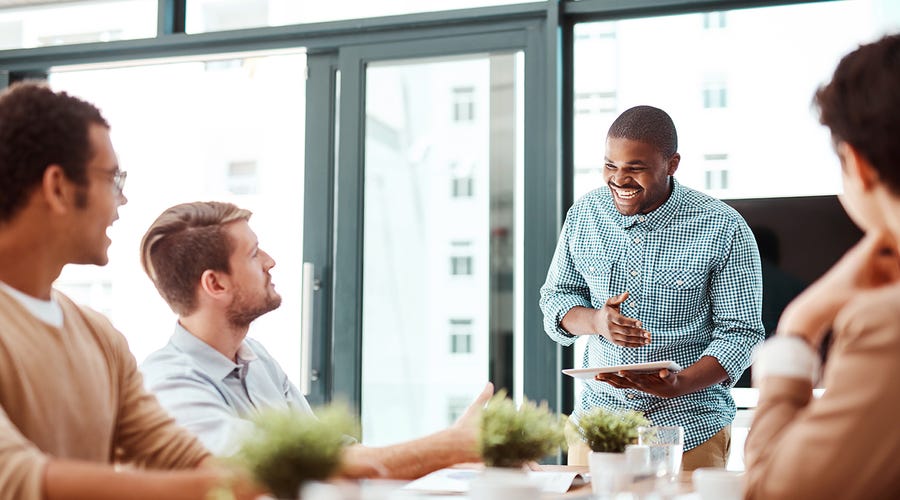 7 examples of workplace microaggressions and how to steer clear

With workplaces across the world attempting to eradicate prejudice and embrace diversity, equity, and inclusion, there are many more public conversations happening about the nature of discrimination – in all of its forms.

An essential, and often overlooked, element of creating inclusive workplaces is to address microaggressions. 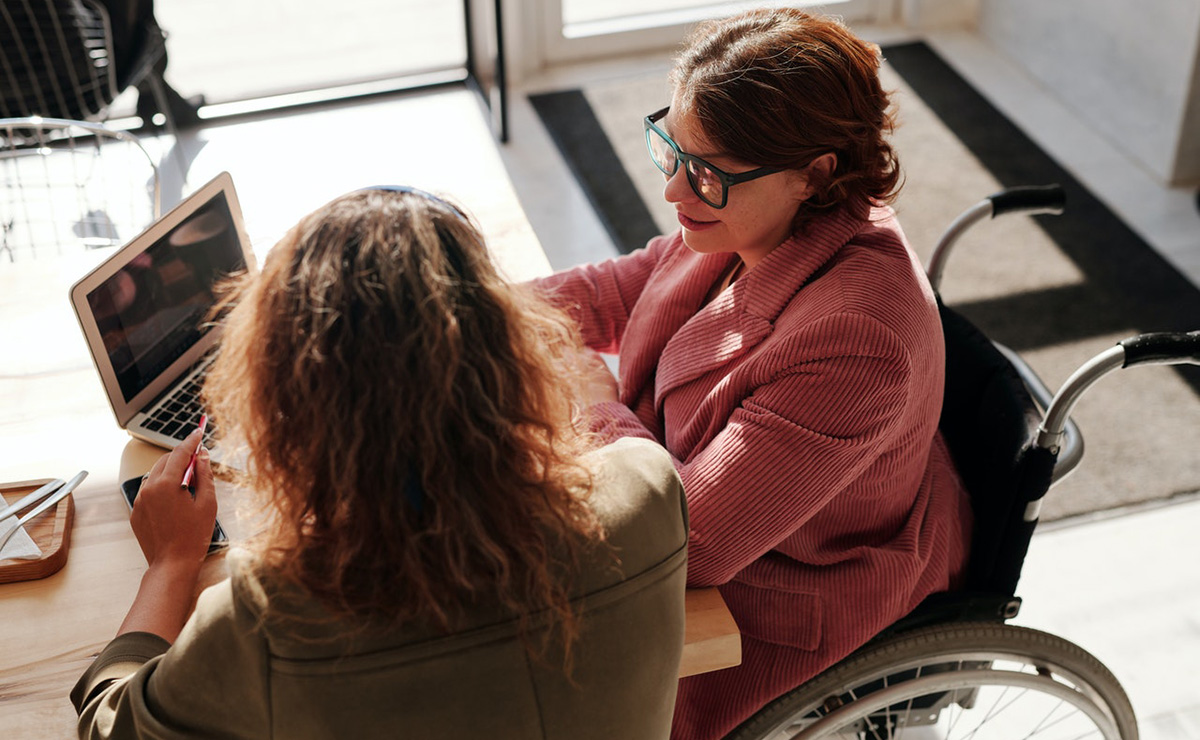 Though the concept of microaggressions has been around since the 1970s, the term is fairly new for a lot of employees and employers alike. Let’s start with a simple definition: A microaggression is a statement or action that conveys “indirect, subtle, or unintentional discrimination against members of a marginalized group.” (Via Oxford Languages).

Examples of microaggressions in the workplace:

Let’s look at some examples of how microaggressions can show up at work:

Each of the above indicates a bias toward the member of the marginalized group, and each is hurtful and dispiriting for the person being affected. And even though some microaggressions are unintentional, they are not “innocuous gaffes but are a form of oppression that reinforces existing power differentials between groups, whether or not this was the conscious intention of the offender,” according to the journal BMC Psychology.

How do microaggressions impact work?

Microaggressions can seem harmless to people who don’t regularly experience marginalization, so it is important to create an understanding of how frequent and how harmful they really are.

A study by Williams, Skinta, Kanter, et al, finds that “The cumulative ‘day-to-day stress’ caused by microaggressions has been reliably associated with negative physical and emotional health outcomes,” for example, higher levels of depression and anxiety, and decreased self-esteem.

In the workplace, microaggressions “can lead to a myriad of negative outcomes including increased anxiety, stress, and depression, lowered organizational commitment and job satisfaction, and lowered perceptions of fairness,” according to a study from Texas A&M University. At the organizational level, this creates “lowered task performance, increased counterproductive work behavior, and ultimately increases in withdrawal behavior and turnover intentions,” the study finds.

Often, we only notice a microaggression when someone points it out. Some people react with defensiveness or make excuses. It is important to consider what about our words and actions were offensive without attempting justifications or disregarding the other person’s view. And failure to notice and address microaggressions – or outright dismissal of their impact – reinforces those biases and creates a space for them to thrive.

What can we do to address microaggressions at work?

Because microaggressions are so closely linked to bias, one way to address the problem is to tie it in with anti-bias training. This helps employees isolate their biases – whether unconscious or not – and address them in a positive and impactful way. 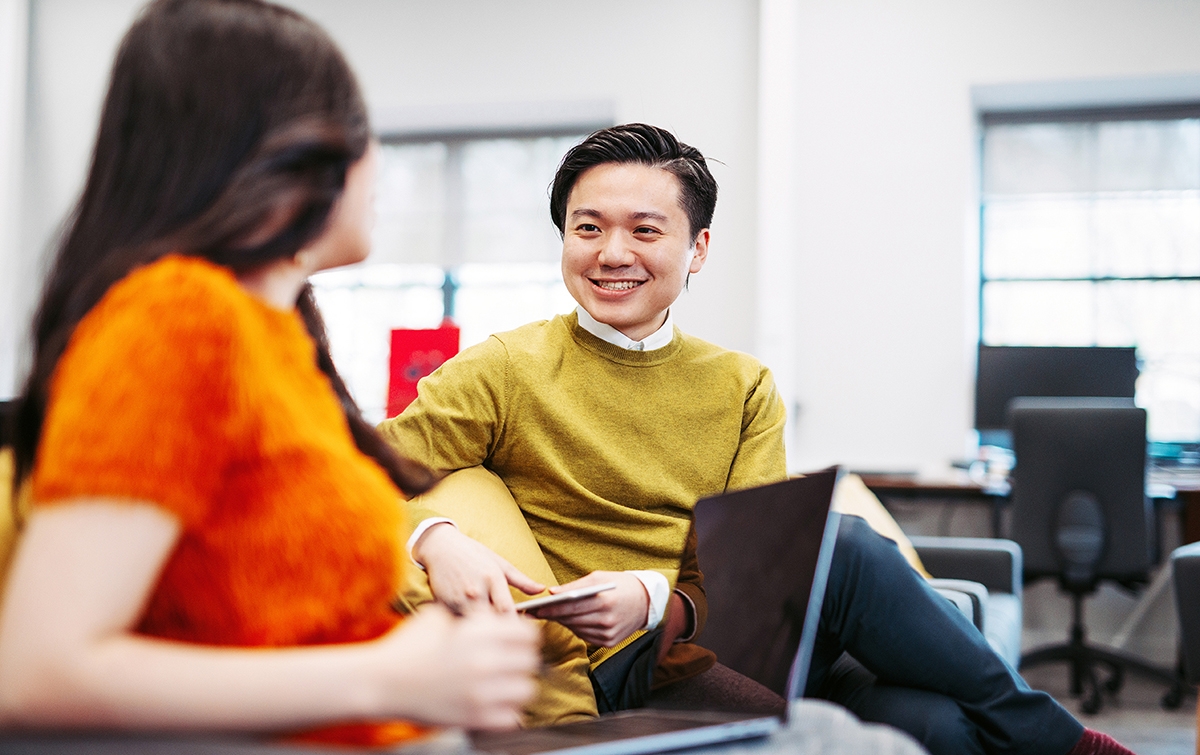 By reframing the event to consider the impact rather than the intention, the person who committed the microaggression can begin to make the link between their biases, behaviors, and the environment they participate in creating at work. And by including microaggressions into anti-bias and DEI training, organizations can ensure that employees understand how they can play a role in creating respectful and inclusive workplaces.

While some may contend that microaggressions are less serious than outright discrimination and unjust policies, they are part of the problem and work to reinforce larger systems of oppression and prejudice. Learning to spot and address microaggressions is one way to make workplaces safer and more equitable for everyone.

Ready to open your world with more cultural understanding? Discover more on our Berlitz culture blog or explore our cultural and diversity training programs.

What is neurodiversity and how can a workplace benefit from it?

How to cultivate and teach diversity in classrooms