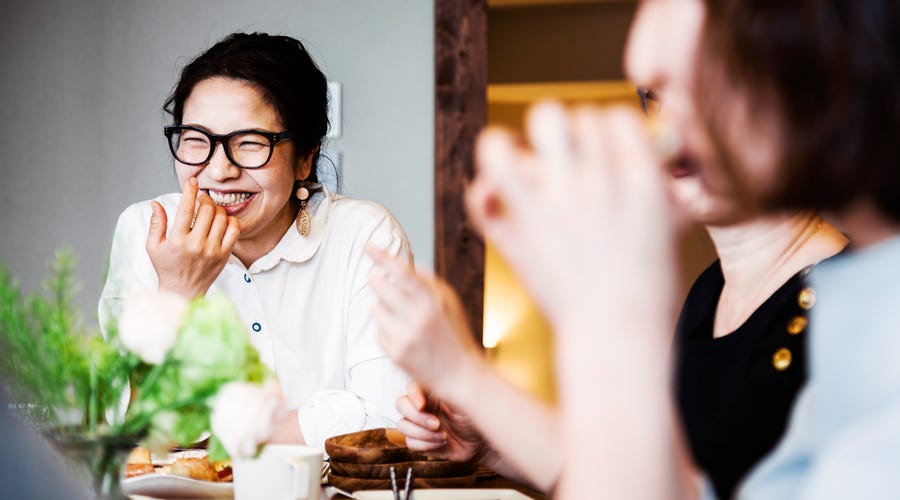 In German, “I know” uses a completely different verb than “I know you.” The sentence “I don’t know German” doesn’t even use the verb “to know” and “Bitte” can mean “Can you repeat that, please?” but that’s just one of five meanings…

Sooner or later the German language is likely to make you go “I don’t understand.” When that happens, we’re here to help.

You already know that German can be a funny language, and at times a little confusing. Of course there’s just the right graphic German expression that we use when someone looks extremely confused: “drei Fragezeichen im Gesicht haben,” which means someone has “three question marks on their face” – but don’t worry. It won’t be you.

After reading this article, you’ll know exactly how to say “I don't know” and “I don’t understand” in German, plus some fun alternative phrases and where to go, so you’ll never even need any of them. 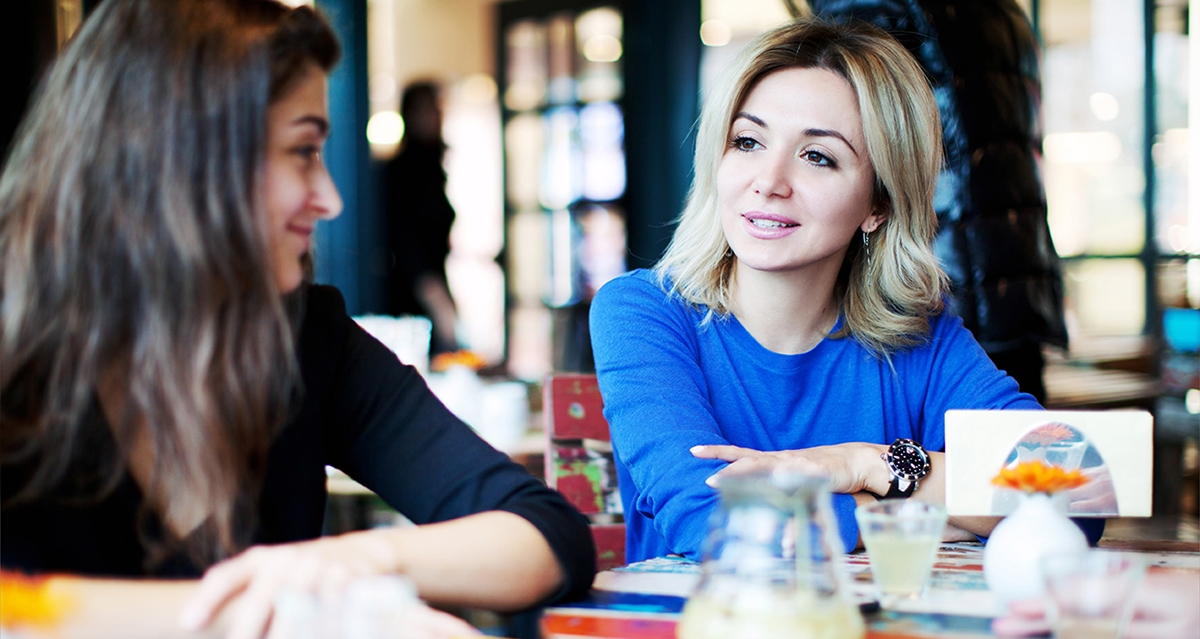 How to say I don’t know in German

The general translation for “I don’t know” in German is “Ich weiß nicht”, a valid answer to a number of questions. While learning German, you’ve probably had to use the phrases already. Especially if you’re taking a German class, there will be times when you just don’t know the answer to your teacher’s questions.

If you’re in a German-speaking country and you’re actually trying to avoid all follow-up questions, you can try telling the other person that you don’t know German: “Ich spreche kein Deutsch.” (literally: I don’t speak German).

When to use “Wissen” and “Kennen” in German

In German, there are two different expressions for “to know”: “wissen” and “kennen” - and the difference between the two can be tricky. Both of them translate as “to know” but “wissen” is about knowledge or awareness, while “kennen” indicates familiarity.

Now before you get mad at us for making up such a random distinction for something that clearly works as a single verb - it’s actually English who’s the odd one out in this regard. Most languages differentiate between the two forms of knowing, including French, Finnish, Hungarian and Hindi!

In fact, even English originally used to differentiate between the two meanings. In addition to the verb “to know”, Old English had “witan”, related to the German “wissen” and words like “wise.”

Here’s a general rule of thumb to help you pick the correct verb form:

I don’t understand in German

There are some seriously weird words and expressions in German. Some are just a little long or unfamiliar, while others actually look like someone fell asleep on their keyboard.

When you’re reading a paragraph about the German “Stra­ßen­ver­kehrszu­las­sungsord­nung”, it’s perfectly acceptable to get up and say “I don’t understand this!” or in German “Ich versteh das nicht.”

Now you do know

The one thing that’s even better than knowing how to say “I don’t know” or “I don’t understand” is being able to say “Oh, I know. I finally understand that”: Oh, ich weiß. Endlich verstehe ich.