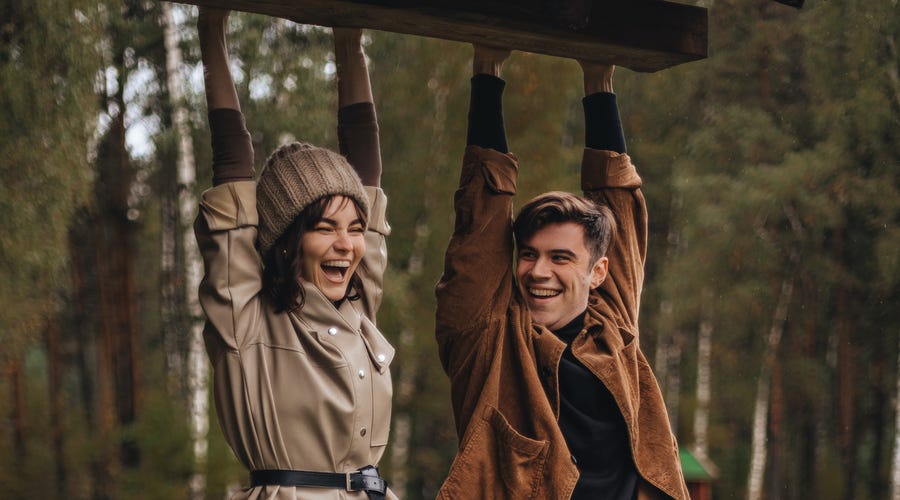 Learning a few personality adjectives in Spanish will help you describe just about anyone.

If you’re looking for some vocabulary words that you can learn quickly and have a big payoff, then look no further than personality adjectives.

Learning some colorful ways to describe personality in Spanish will allow you to:

We’ll also go over some slang terms that you may encounter as you study Spanish in the wild. Let’s get started! 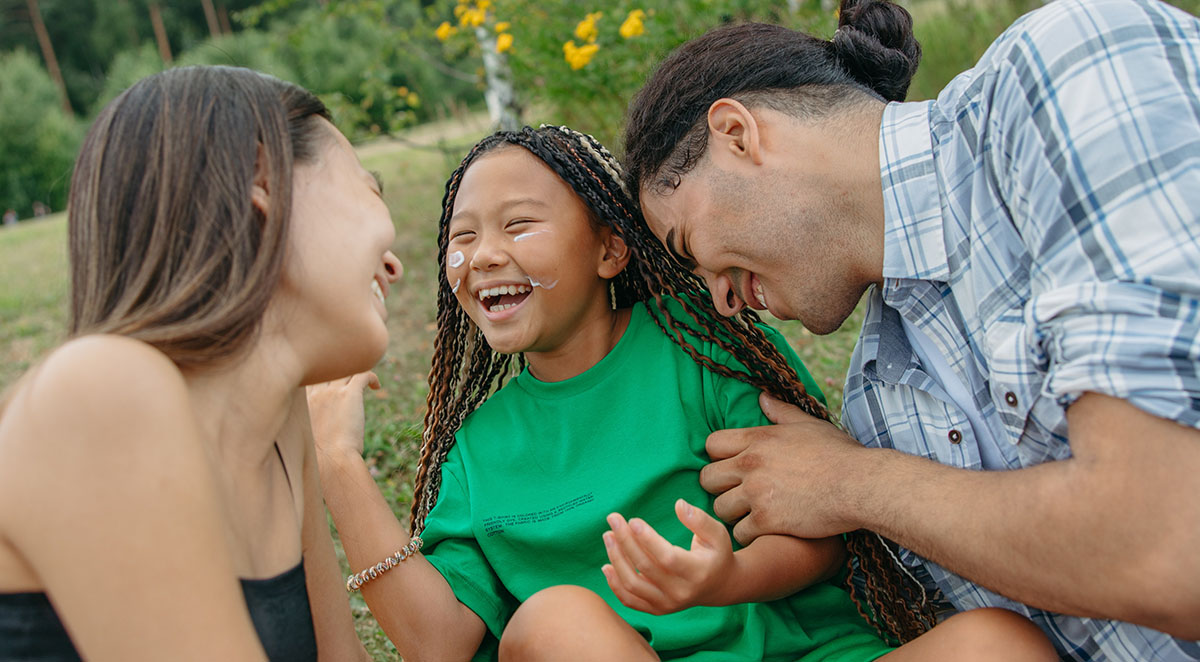 What are personality adjectives in Spanish?

Adjectives are words that describe a noun. In other words, they help us easily share additional information about a person or thing that we’re talking about.

Keep in mind that Spanish is a null-subject language, so you may use adjectives even if a noun or pronoun in Spanish isn’t present as long as the noun being described is implied by the verb conjugation. We’ll show you some examples of this in a bit.

Making personality in Spanish vocab agree in number and gender

The most significant difference between English and Spanish personality adjectives is that adjectives in Spanish have to agree in number and gender with the person or thing they’re modifying.

Let’s take a look at four very similar sentences in English and Spanish to illustrate this more clearly.

As you can tell from the sentences above, English adjectives never change. Fun is fun, no matter if the person you’re describing as fun is male, female, or multiple people. In Spanish, you’ll notice that the ending of the personality adjective divertido is different in every sentence above.

This is because adjectives in Spanish have to agree in noun and gender with the noun they are modifying. In general, adjectives that end in -o (divertid o) are used to describe masculine nouns. To change it to the female form, simply replace the -o with -a (divertida). Adjectives that end in -e are gender-neutral and can be used for both male and female nouns.

To make an adjective plural, simply add an -s at the end (divertidos). If you’re talking about a group of girls, you would also change the -o for an -a (divertidas). Note that you would use the male form -os (divertidos) when talking about groups containing both men and women.

Of course, there are a few exceptions, but following the rules above will ensure you get it right over 90% of the time. The more you practice Spanish, the easier it will be for you to memorize the different adjective forms. We promise that, with enough practice, coordinating the adjective gender and noun will be second nature to you!

Now, let’s get into the most important part of this article: the personality traits in Spanish. As usual, we’re including a pronunciation guide along with each translation so you can start using these personality adjectives right away. 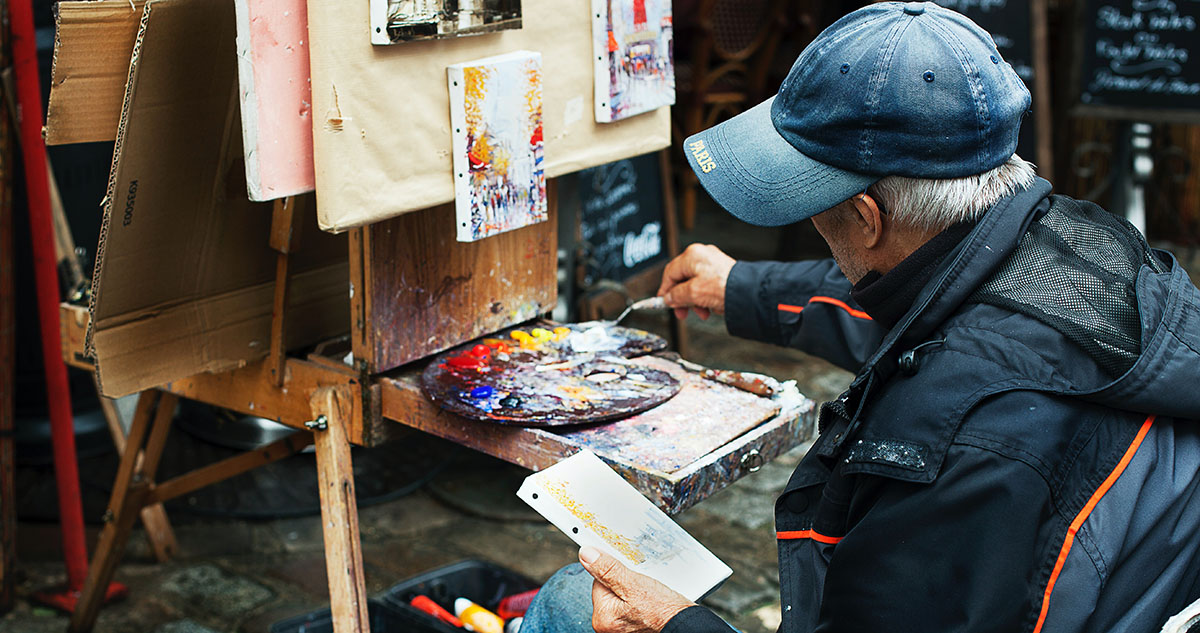 If you’ve spent time in a Spanish-speaking country, you must have noticed that people use a lot of slang when speaking with friends. Of course, nobody will sound like the sample conversations in your Spanish textbook, so it’s always important to learn some slang when learning a new language.

Here are some slang words for character traits in Spanish. And, if you’re interested in learning even more Spanish slang, check out our full guide to Spanish slang.

Personality adjectives for the most studious students

If you’ve read through this entire guide, you’re definitely one of the most estudioso students in your class! You’ve now learned over 150 personality traits in Spanish to help you describe all the lovely people in your life.

If you enjoyed this guide, check out our other Spanish blog vocabulary lessons for more free and informative Spanish content. We publish new blogs every month, so make sure to bookmark the page to keep improving your Spanish with our fun guides!