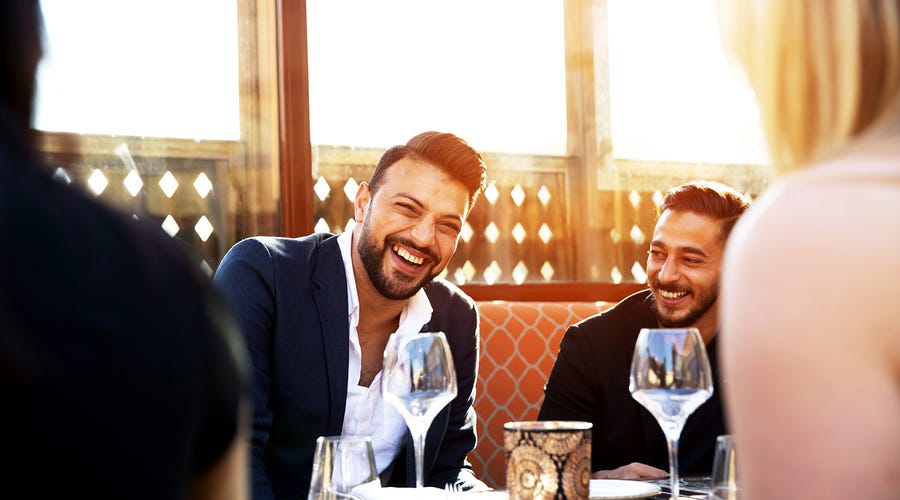 126 funny Spanish words, sayings, and facts to make you smile

Spanish is not considered a difficult language for English speakers. (In fact, it might be one of the easiest for English speakers to pick up). And the good news is it gets a lot more exciting once you go beyond basic beginner skills and start communicating.

Learning new Spanish vocabulary can also be fun — no, we’re not nerds! Every language has weird words and slang, and Spanish is no exception.

If you feel like you need a little boost of amusement today, take a break from your Spanish lessons and have a look at these funny Spanish sayings and funny Spanish words. We’ve shortlisted these words and phrases because they have a hilarious literal meaning or because they just sound funny. Try to repeat them out loud!

Cuidado, ¡hay un montón! (a Spanish expression which means: “There are a lot.”)

Take a break from your Spanish lessons and try our LOL Spanish quiz!

Next time you visit a Spanish speaking country, learn a few of the funny things to say in Spanish below. Your Spanish speaking friends ¡se partirán de la risa! (funny Spanish slang which means “will crack up.”)

Among all the fun Spanish words, “tiquismiquis” is definitely my favorite. And, even though it has a translation in other languages, it’s not exactly the same. So I just use “tiquismiquis” when I speak English or French. ¿Porqué no? 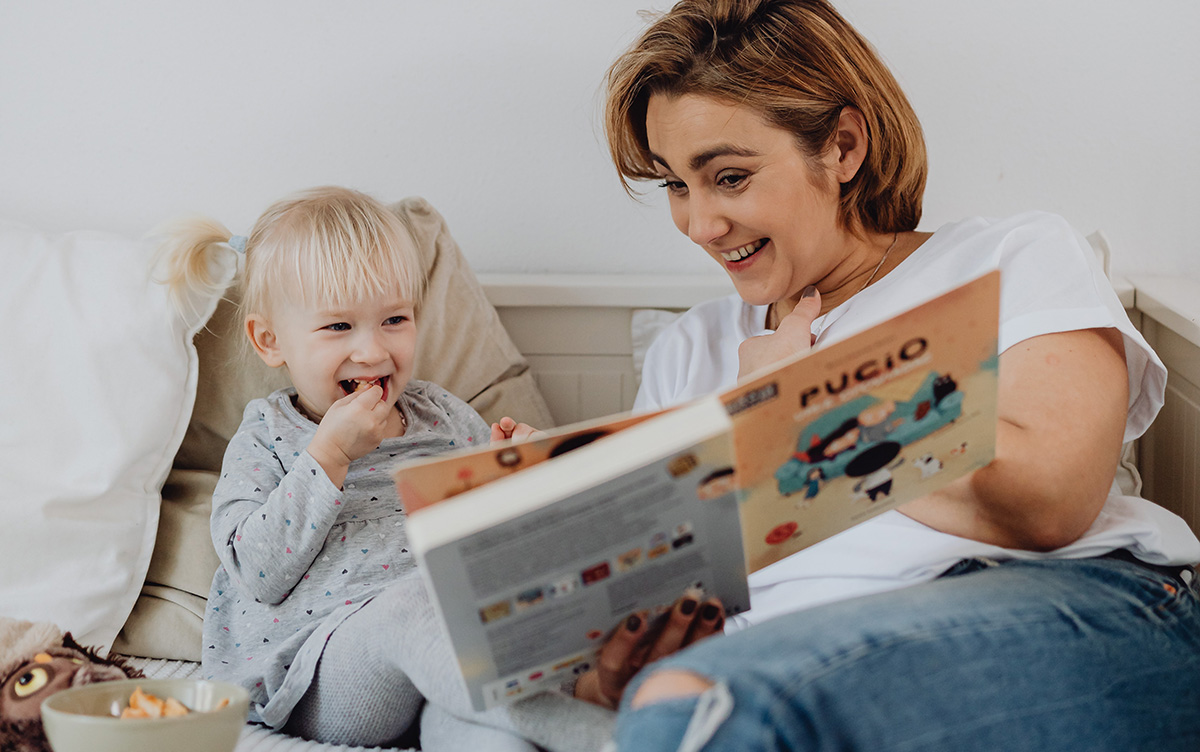 Find your new favorite Spanish word in the table below!

Funny Spanish phrases and things to say in Spanish

What do a goat, a chicken and a turkey have in common? No, it’s not an article about animals in Spanish, these are just funny Spanish sayings!

Free and fun quiz to make you laugh out loud!

Download this free quiz and try to guess the funny Spanish words and phrases. Once you've completed the quiz, scan the QR code... you'll be amazed at the answers!

To finish our list of fun Spanish sayings and words, here is a brief selection of funny Spanish slang. Not enough? We have over 159 more Spanish slang words in this article. 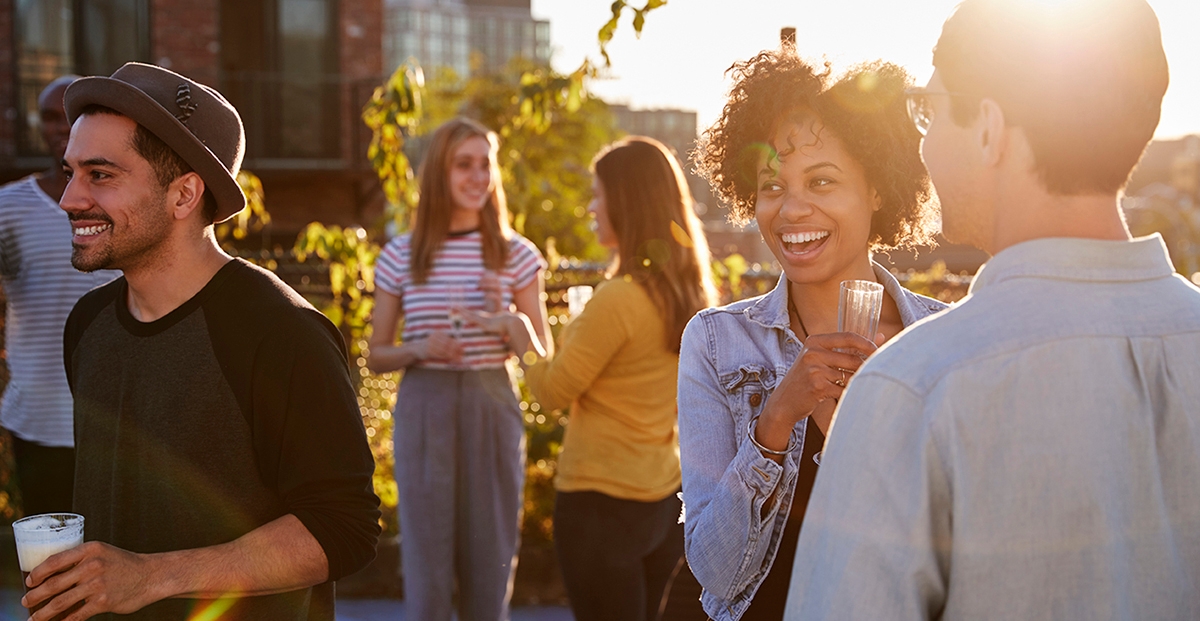 Have a look at these videos for a literal translation of Spanish sayings — Spain and Latin America included!


See, learning Spanish can be divertido! If you’re planning a trip to a Spanish speaking country, try to learn a few of these funny things to say in Spanish. The face of your hispanophone friends will be priceless!

Just keep in mind some of these sayings and words are not used everywhere. Check out our list of Spanish slang for Latin America and other expressions for different Spanish speaking countries and regions.

Hopefully, you won’t have a memoria de pez, and you will remember a few of these funny Spanish phrases and words! With our vocab articles, learning Spanish será pan comido.