Speaking German will help you in many European countries. It's our most popular foreign language course.

Learning German will open up doors for anyone who wants to travel around Europe or enhance their career options.

There are about 100 million native German speakers in the world today. German is also an official language in Austria, Switzerland, Luxembourg, and is widely spoken in eastern France, northern Italy, eastern Belgium, the Netherlands, Denmark, parts of Poland, Czech Republic, Sweden and Russia. There are also populations of German-speakers outside Europe, for example, in the US and Brazil.

German is the most widely-spoken language in Europe. Germany is also the 3rd largest economy in the world and the strongest in Europe. Some of the best-known global brands are based in Germany: think Mercedes Benz, BMW, Bayer, Miele, Daimler, Siemens, SAP, BASF, Adidas, Allianz, DHL, Volkswagen, Audi, and of course – Aldi. 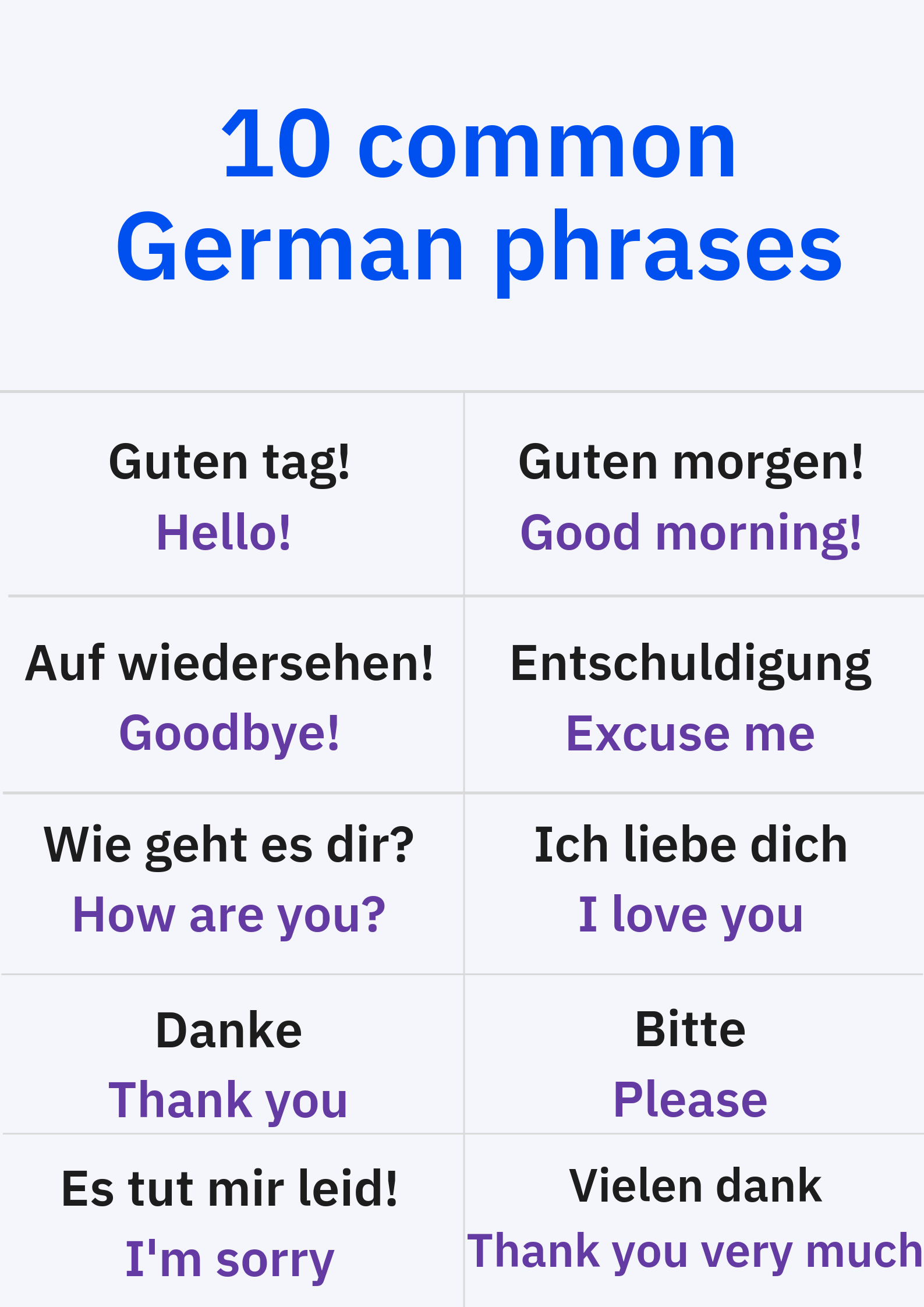 Listen to what one Berlitz German student says about her experience of learning with Berlitz.

Please contact us or register your details below so we can arrange a time for you to have an assessment or free demo lesson, either in-person or live online. You will experience the Berlitz style of lessons and discover why Berlitz has been successful for over 140 years.

OpenPay is now available for all Berlitz courses so you can start learning right now & pay later.

Berlitz has 10 levels, ranging from Level 1 (Beginner/A1) right up to Levels 9 and 10 (C1/C2) for fluency or native level. Find out about the different Berlitz Levels.

Here are some of our satisfied clients

Many of our foreign language students work at these companies. What are you waiting for? 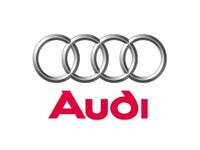 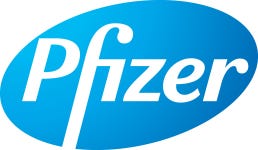 Please fill in your details and one of our friendly staff will contact you very soon.