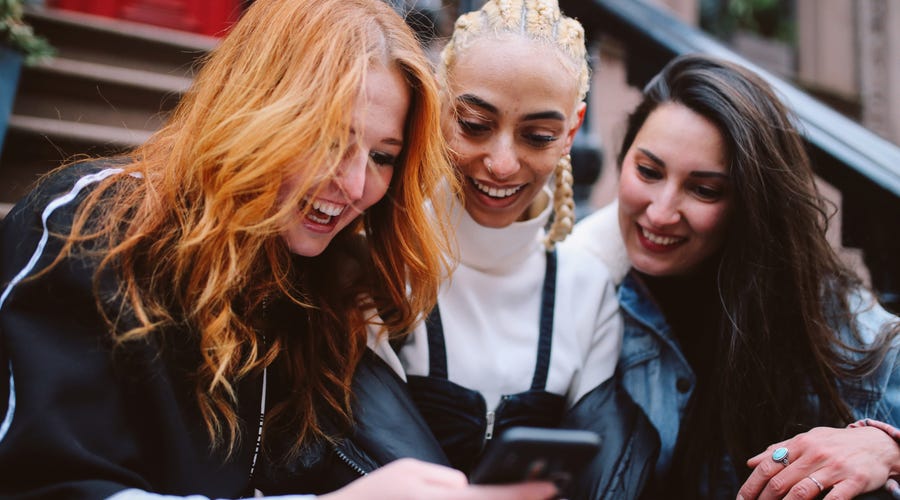 Knowing this information is essential to understand if you’re planning a global expansion strategy and levelling up in the business world. Additionally, whether in the workplace or personal development, knowledge of more than one language offers us new horizons and the opportunity to expand our cultural understanding.

From the languages that English speakers will find easy to learn, to the more difficult languages, we've compiled this all-encompassing list for you based on real data.

Like Latin or Greek at the time, English is the universal language of today. It is the default language in international business, tourism, technology, and much more.

A bilingual person, who speaks Spanish and English, can understand 1 in 3 people who connect to the Internet. In addition, he or she can access over 60% of everything published on the web. 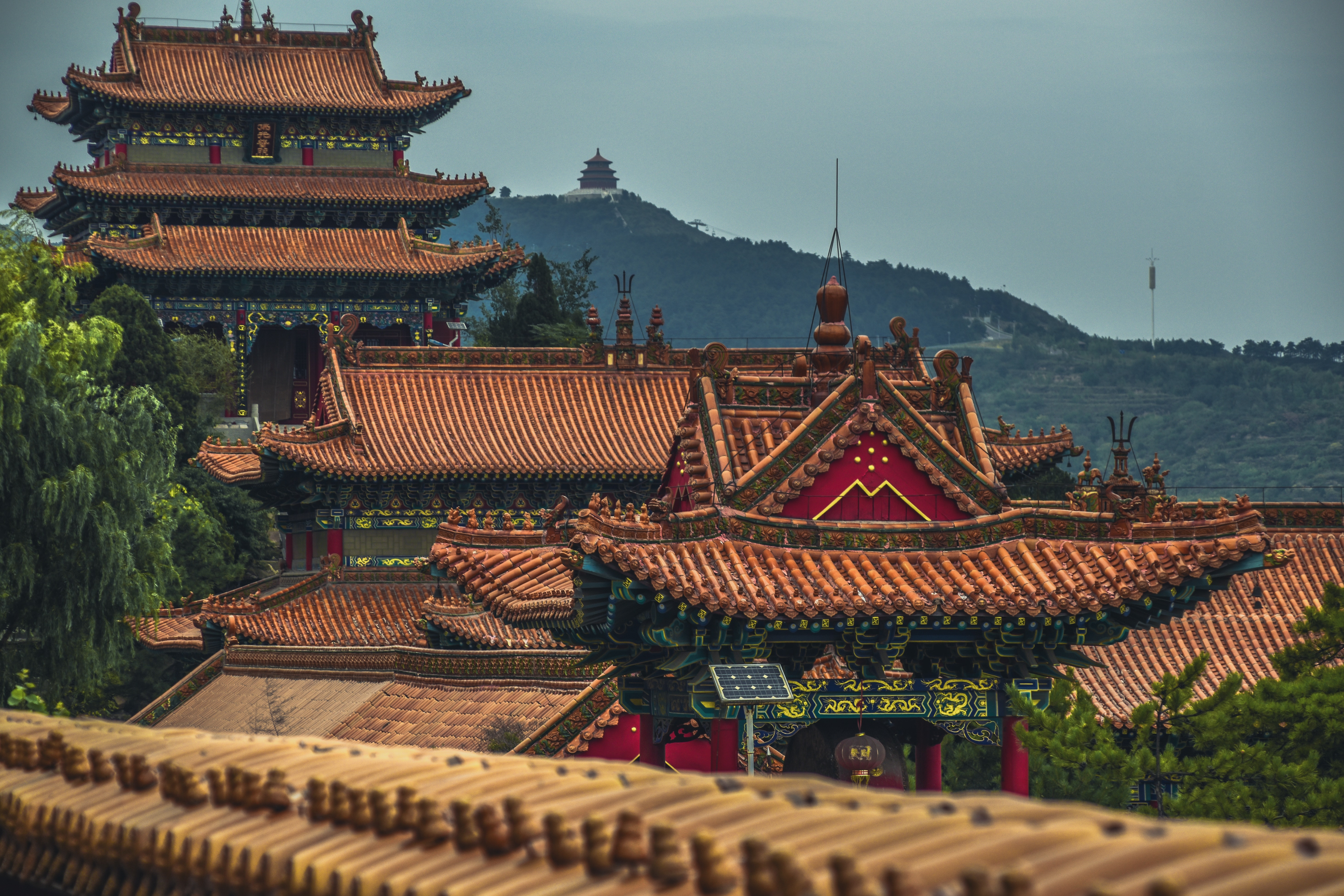 Adding native and non-native speakers, Mandarin is the second most widely spoken language in the world. However, it is the first, if only native speakers are taken into account. 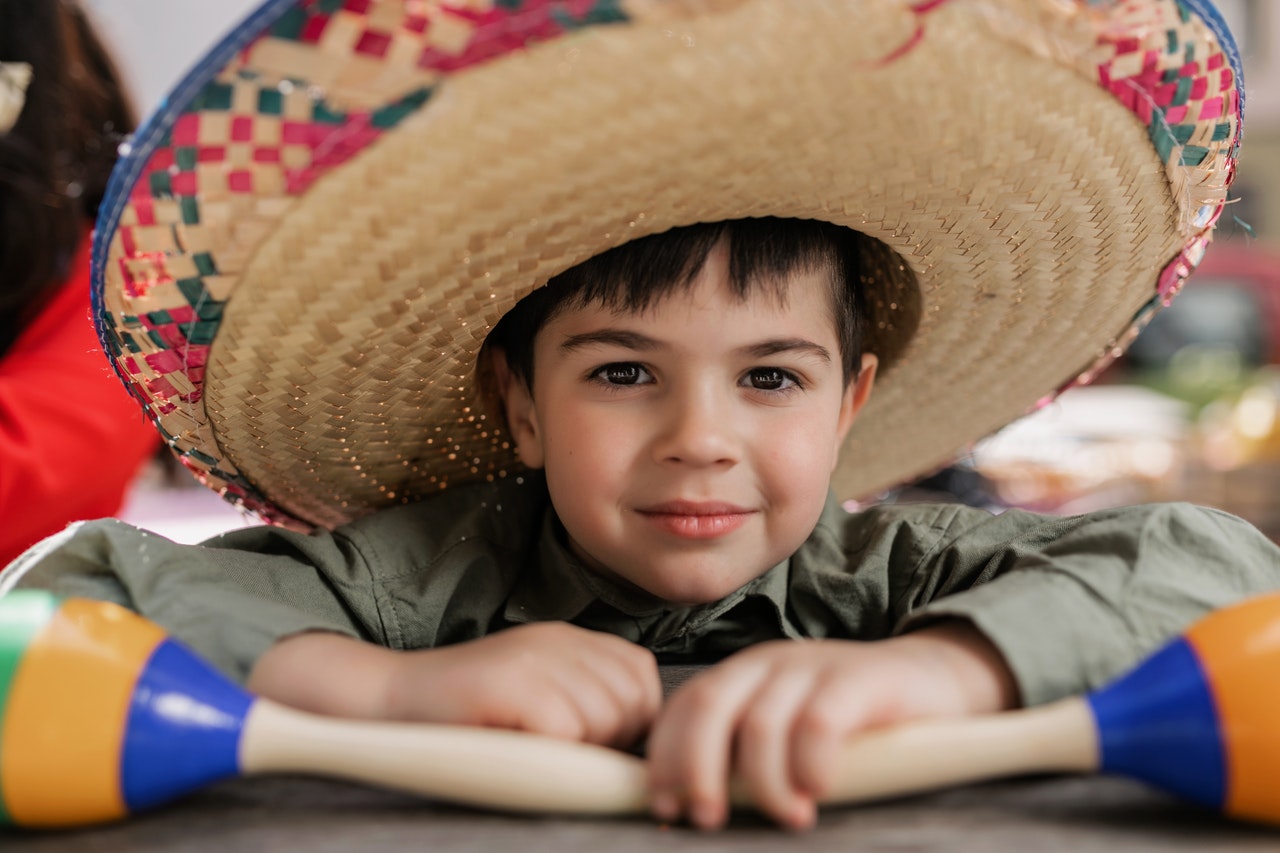 Spanish is the second of the most widely spoken languages globally in terms of the number of native speakers. In addition, it is the most spoken of the Romance languages, and is the third most used on the internet.

Its enormous colonial expansion took it not only to America, but also to Africa and Asia. Due to migration, the United States is the second country with the largest number of Spanish speakers in the world. 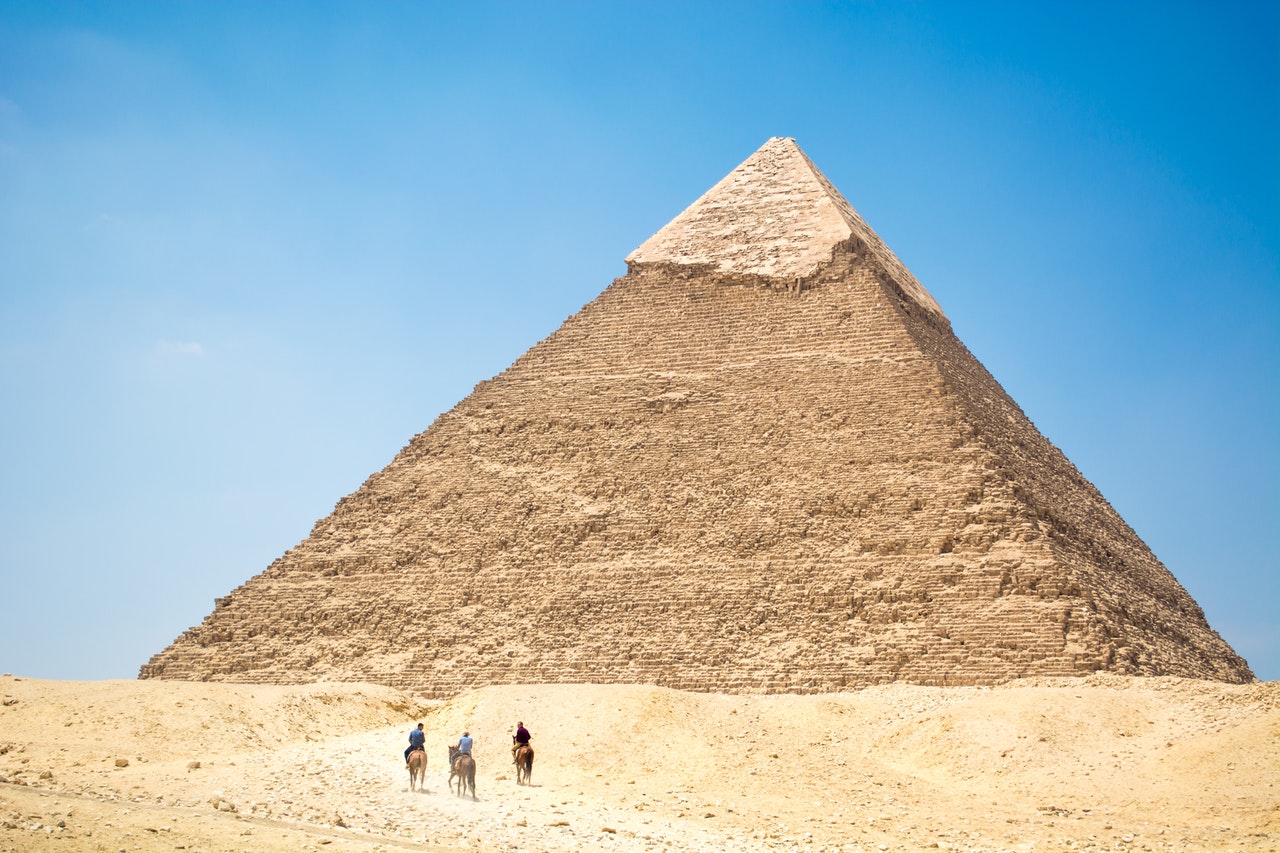 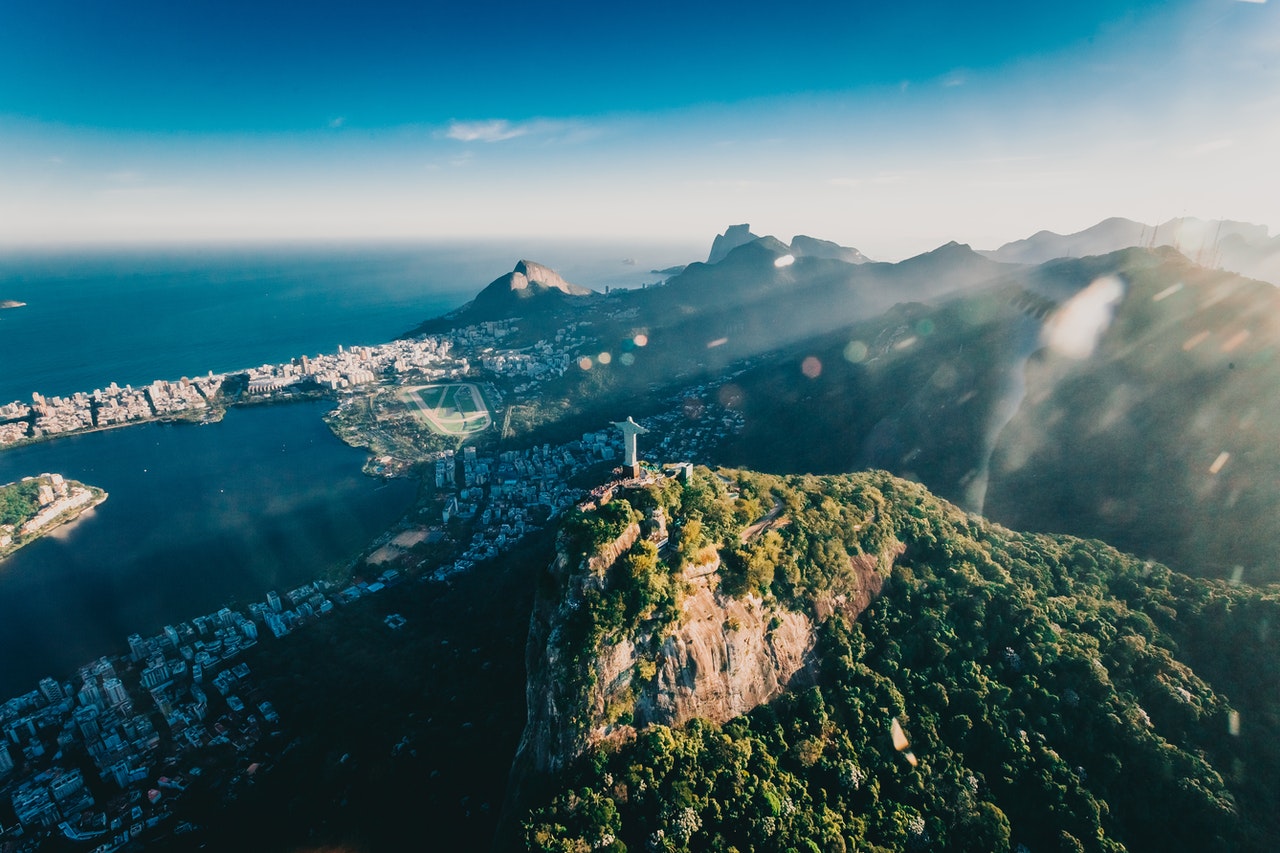