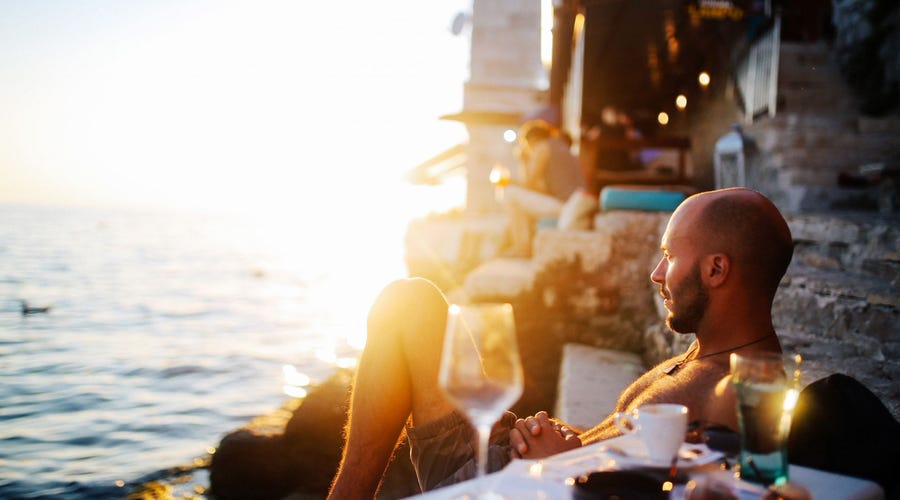 Looking to go beyond a simple “hola” to start your conversations? Learn how to greet people by saying “good afternoon” in Spanish!

Precision is one of the key differences between intermediate Spanish speakers and advanced Spanish speakers. While greeting with a simple hello or “how are you?” should be enough to get you through the beginner Spanish stage, you definitely want to use more specific greetings as you learn Spanish and become more and more fluent.

Learning how to say good afternoon in Spanish is perhaps even more important than you’d think as an English speaker. While greeting with a “good afternoon” in English is by no means uncommon, it’s also not generally the expectation. In most Spanish-speaking countries, however, you’ll notice that the most common greeting in everyday interactions addresses the time of day.

For example, if you walk into a coffee shop in the morning to order some coffee, the barista will likely greet you with a “buenos días,” which is Spanish for good morning. Similarly, you will be greeted with a “good afternoon” in Spanish when you walk into a store or interact with pretty much anyone any time after noon.

So, if your goal is to master the Spanish language like a pro, then you definitely want to make sure that you understand how to say good afternoon in Spanish! That’s why we’ve compiled over 40 ways for you to say it! 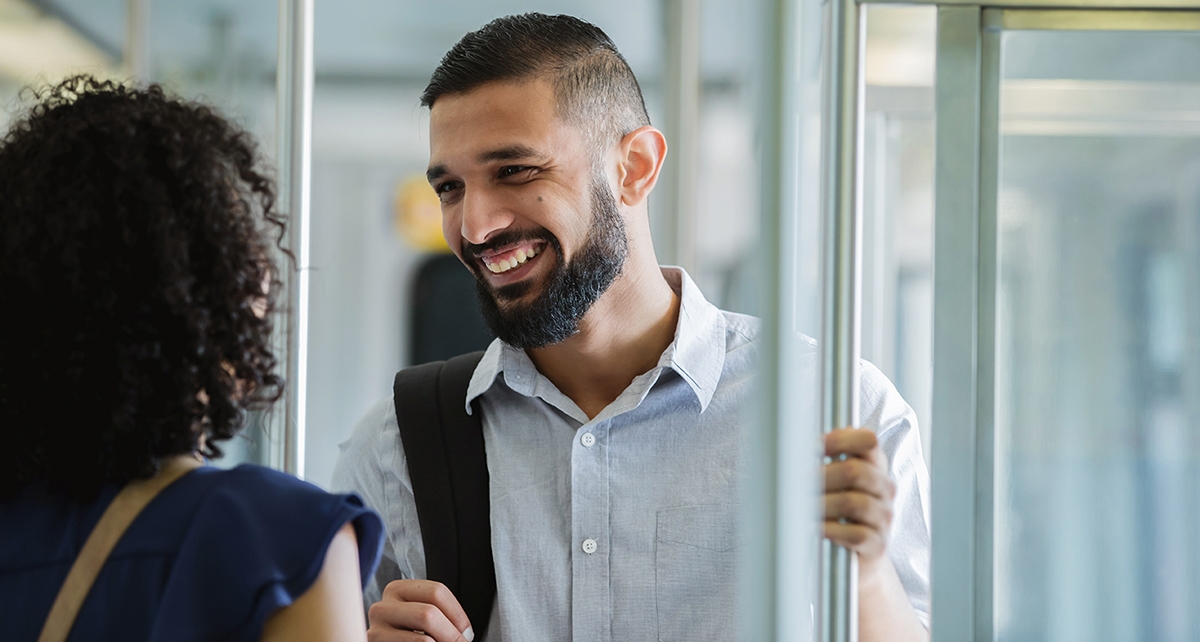 How to say good afternoon in Spanish

Good afternoon in Spanish using titles for a man or woman

As you know, Spanish is a gendered language, so you often have to take the gender of the person you’re speaking to into consideration. Luckily, the main phrase “buenas tardes” is the same regardless of the gender of the person you’re greeting — the only gender change is the adjective “bueno” being modified to “buenas” to fit the feminine plural noun “tardes.” Need a refresher on the adjective-noun agreement rules? Check out our article on Spanish adjectives for a quick review!

If you want to be extra specific — or extra romantic — you can add a noun after buenas tardes. You can take advantage of this to sneak in a term of endearment to be extra sweet and thoughtful!

It’s almost impossible to become fluent without learning some Spanish slang, so we make sure to include some helpful slang phrases wherever applicable. Whether you want to use these with your friends or simply want to be ready for when you run into it (because you will run into it!), here are a few slang phrases for good afternoon in Spanish.

Not usually. Although the world-famous Spanish siesta is still somewhat common, the truth is that almost 60% of Spaniards don’t take a siesta. Most jobs used to take the siesta into account when scheduling employees and operating hours, resulting in a 3-hour break in the afternoon. However, most offices have adopted the American “9-to-5” schedule with only a short lunch break, thus compacting the workday into fewer overall hours and reducing the need to commute twice.

Nonetheless, a good chunk of the population still takes an afternoon nap immediately after lunch to regain energy before heading back to work. Many businesses and restaurants close after lunch, so employees who are lucky enough to work in one of these do still get to take an afternoon siesta! 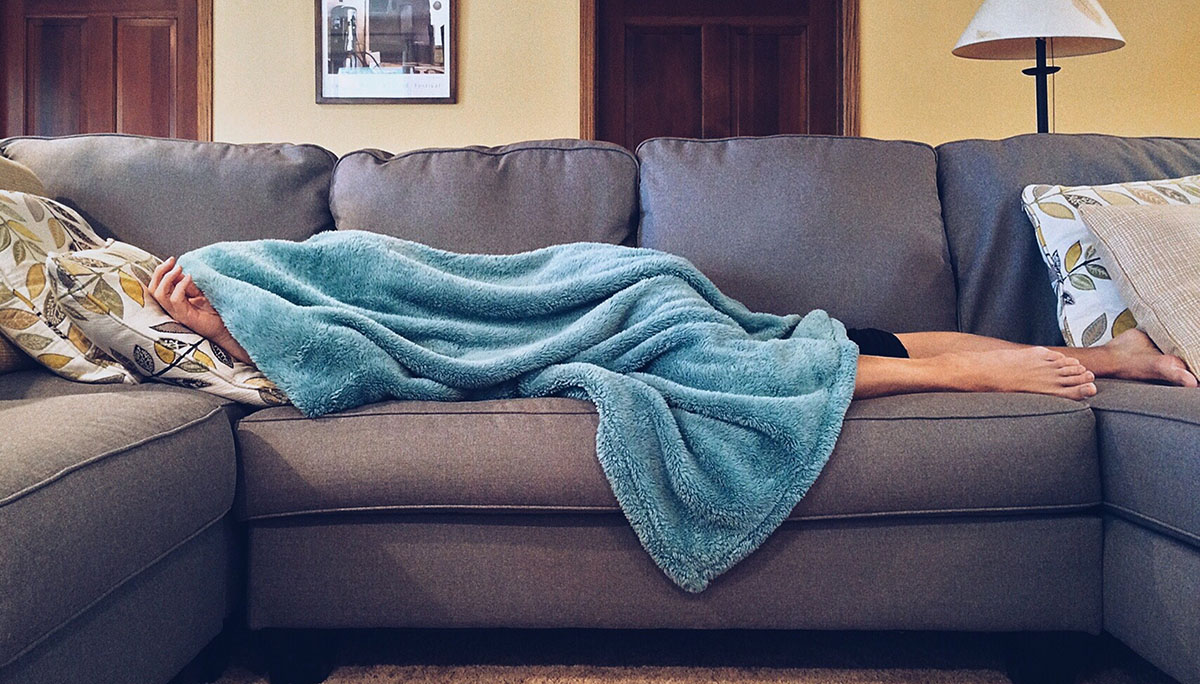 Which countries have an afternoon siesta?

Most countries in Latin America also have the tradition of afternoon siestas, including:

However, just as in Spain, the traditional work schedule that allows for an afternoon siesta is being phased out slowly, and they’re becoming less and less common.

Maybe all this talk about afternoon siestas made you sleepy, but you shouldn’t sleep on this helpful vocab! Knowing a few ways to greet someone by saying good afternoon in Spanish can make all the difference between average and advanced proficiency.

Remember, learning a language isn’t like learning math or science. You’re learning how to communicate with other human beings — and, sometimes, the best way to do so is by including gentle wishes of well-being like a simple “good afternoon” in your conversations.

If you enjoyed this article, make sure to check out our Spanish blog. We’ve published dozens of helpful (and free!) guides to many different aspects of learning Spanish, and continue to do so every month!

How to say good morning in Spanish in 33 fitting ways