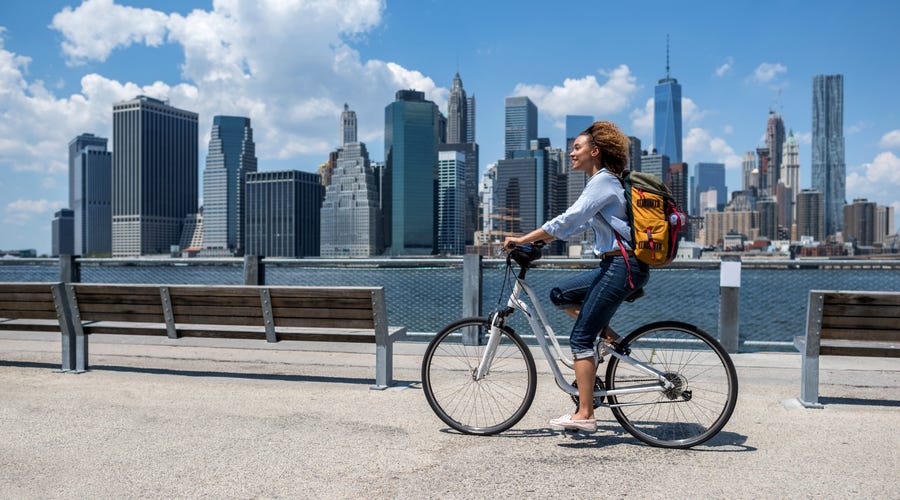 Have you been watching YouTube in your free time to learn English and improve your English comprehension? Understand most of the vocabulary and grammar? But what about all of those slang terms coming from American TV shows, movies, songs and podcasts?

If you’re a little puzzled, you’re not alone. With 50 states in America, each with its own demographics, personality and culture, casual speech in American dialect is an intriguing linguistic study in itself.

From New York, to California, Louisiana to Hawaii (and so much more!), read on for an exploration of fascinating, common, odd, rare and unique American slang.

Why you need to know American slang 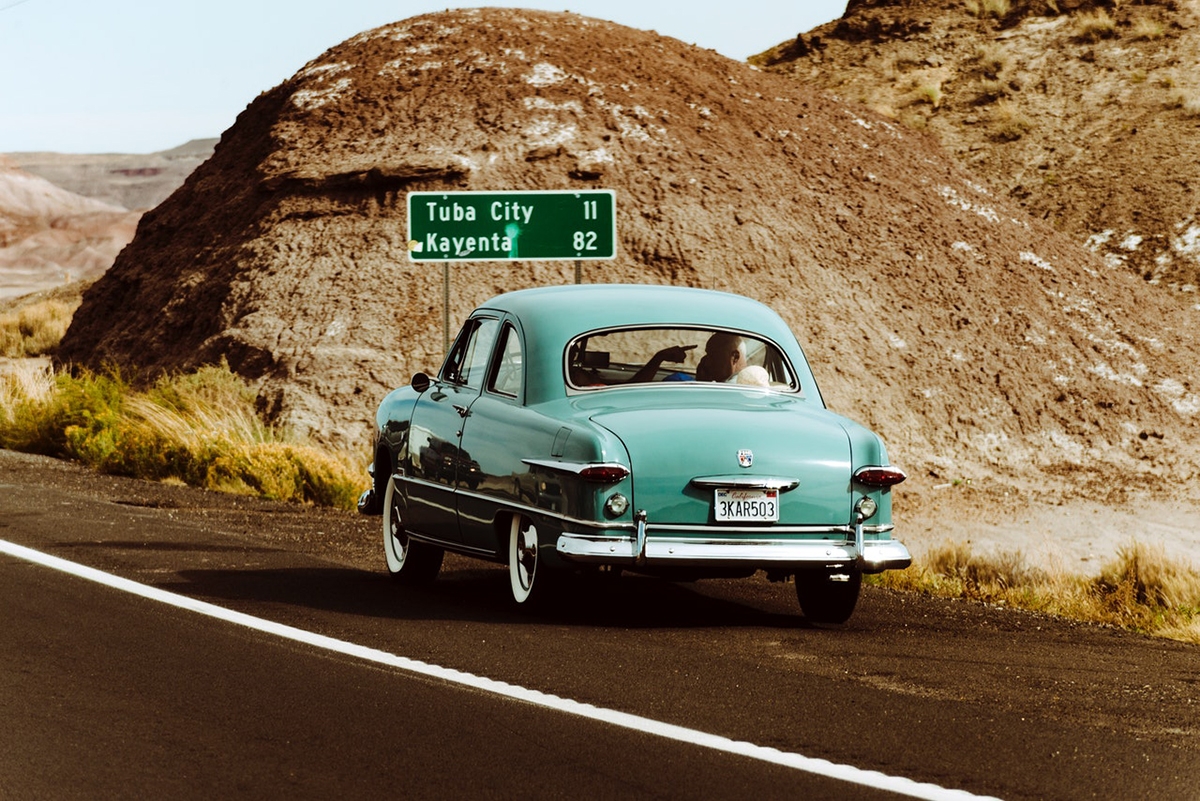 In the United States, people from all walks of life use slang. Grandparents might use it to better communicate with their grandchildren. Different groups of people might feel comfortable using slang within their social circles, or even use it to deliberately confuse outsiders for fun. Influencers and aspiring influencers may try to connect with audiences by sending Tweets, or making Instagram reels.

Indeed, new phrases and words continue to get added to the American lexicon – that is, the vocabulary – due to poignant events over the course of the country’s history, and changing demographics. It can be difficult even for people from the United States to keep up, especially for those who wisely avoid using social media.

However, knowing a few American colloquialisms will help you:

Developed over time and greatly influenced by immigration patterns, media, and current events, here are some American slang words that will entertain you - or maybe even make you blush.

Every country -- and even multiple places within many countries – have their own versions of slang. In the U.S, not only do we have words and phrases that are popular nationwide, but we also have terms that are local to states or regions.

Before we can learn how to talk like we’re from Brooklyn or Chicago, let’s see what works with people from around the country.

New York and New York City have a bounty of their own subcultures and language. And New York slang is an enthralling part of that rich cultural tapestry.

Keep an ear out for some of these expressions and phrases from “The Big Apple” in popular music, television and cinema.

Californian slang is a diverse assortment of more colorful vocabulary, complete with its own personality. 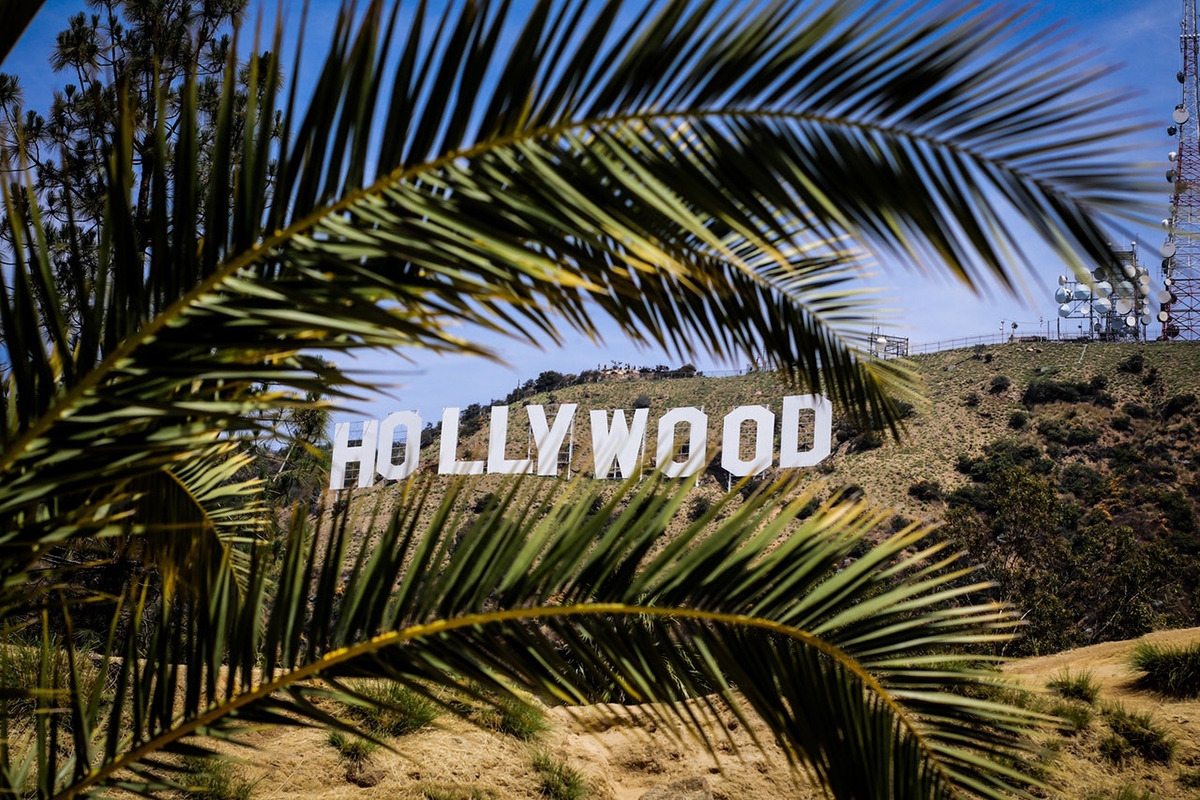 You’ll notice a lot of abbreviations here, which is all part of the fun of learning how to speak Texas slang.

If Ponce de León had discovered the Fountain of Youth in 1513, Florida would have had something worthwhile to discuss. For now, it’s really just a place that’s 90 miles to Cuba.

If you’ve ever wanted to learn more about the backgrounds of Don Ho or Duke Kahanamoku, check some of this interesting Hawaiian slang out.

French Creole and Catholicism greatly influenced the creation of Louisiana slang. Plus, they’ve got some of the best eats in the country.

The “Garden State” has a unique flair to its informal and colloquial words and expressions. We’ve listed a few New Jersey slang favorites.

Brush up on your Chicago slang and you’ll soon be able to understand what your new Chicago friends are saying, without any awkward silences or misinterpretations. 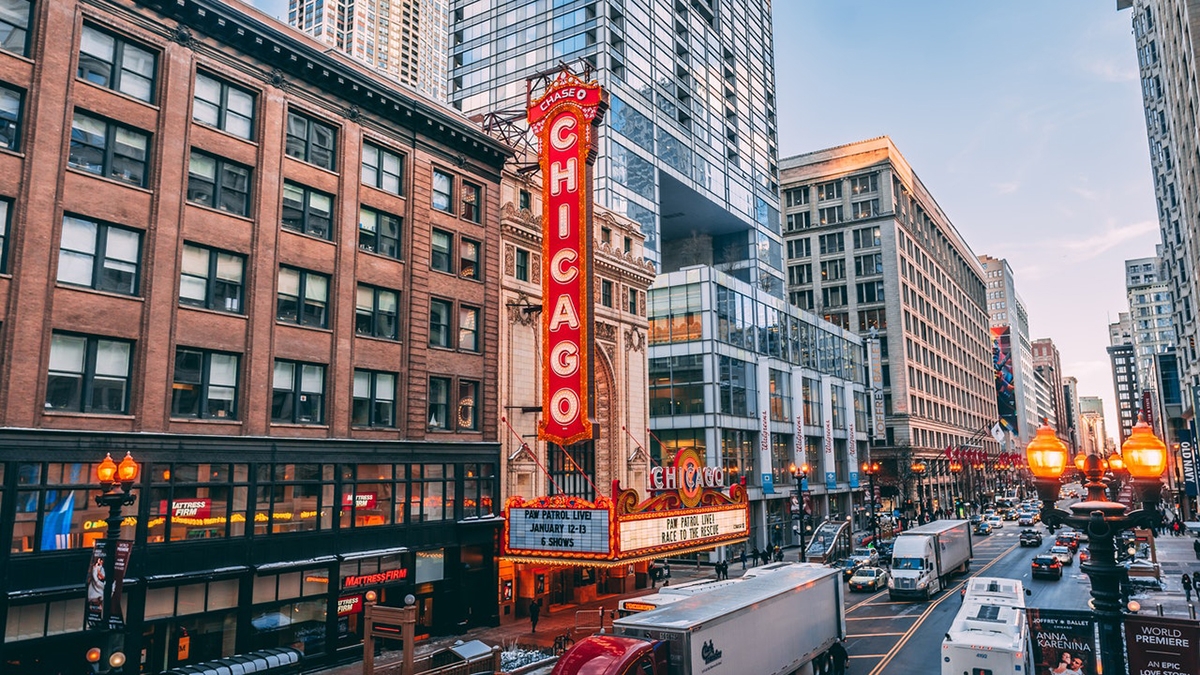 Other American slang from more regions

I. What are some American text slang abbreviations?

II. What is some American slang for money?

III. What is some other need-to-know New York lingo?

Watch a lot of diverse programs catering to many different demographics

Practice with friends, family, and coworkers, basically whenever you have the chance

There’s never any shame in trying to learn. Making mistakes is part of maturing. 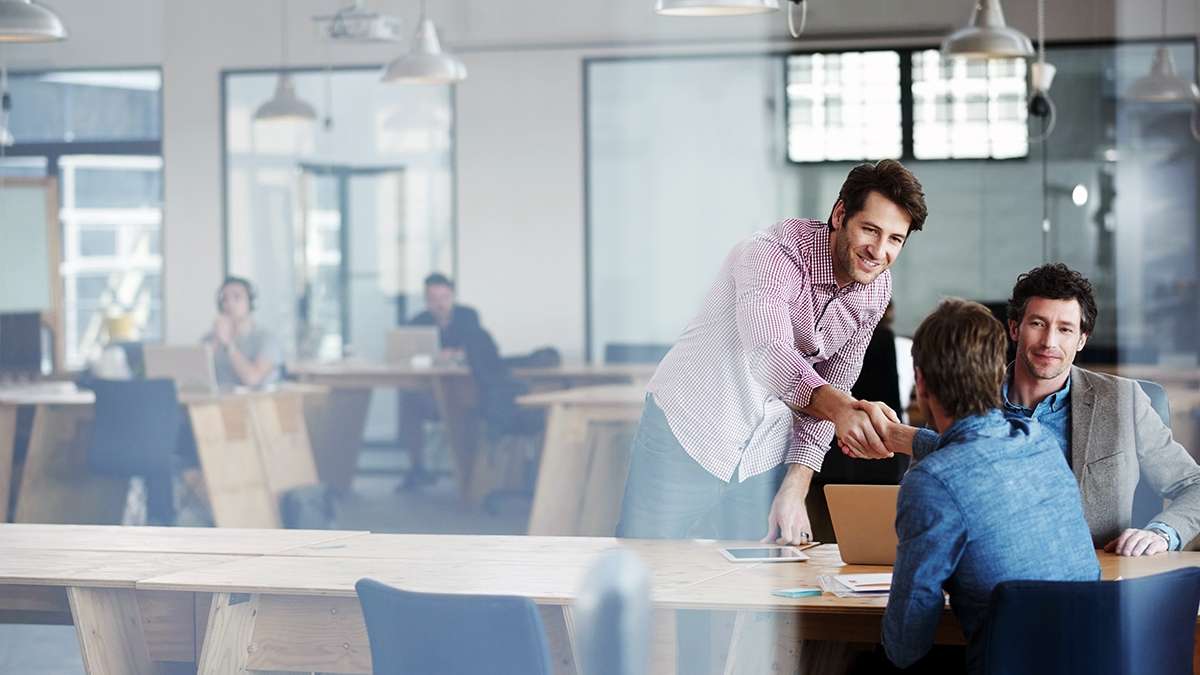 From the North to the South, East to West, now that you’ve been exposed to a breadth of slang terms and phrases from around the United States of America, aren’t you amped up to share your newfound knowledge with friends and family?

To really round up some essential vocab, you might want to explore all the interesting ways to say hello in English (including some need-to-know informal and casual ways).