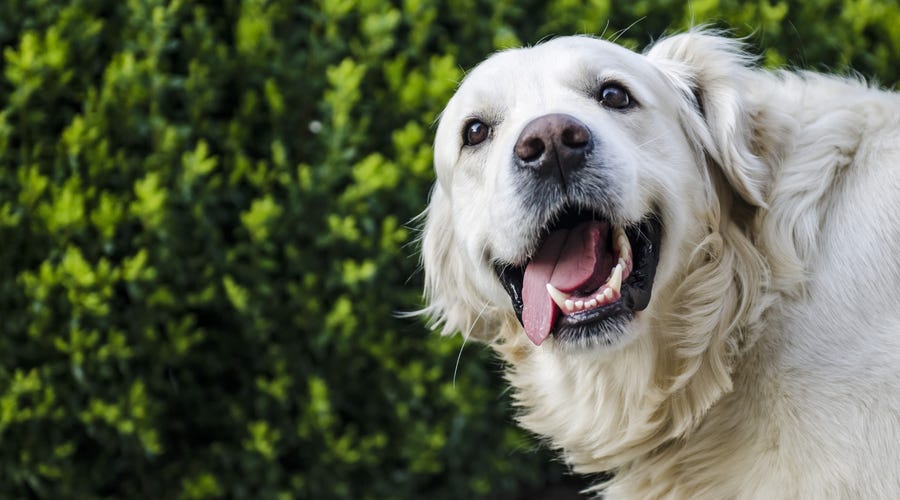 Learning animal vocabulary is fun, especially if you’re an animal lover and have an appreciation for all creatures on this planet, from the sea to the sky, great and small.

Knowledge of the names of animals in English is useful for three reasons: it enables us to identify the animals we see, to describe the wildlife that interests us and helps us to discuss in English, the kinds of animals we would like to keep.

When might we need to know the names of animals in English?

Consider the following scenarios in which you want to describe something wonderful, identify something dangerous, or discover something new.

Farm animal vocabulary from A to Z 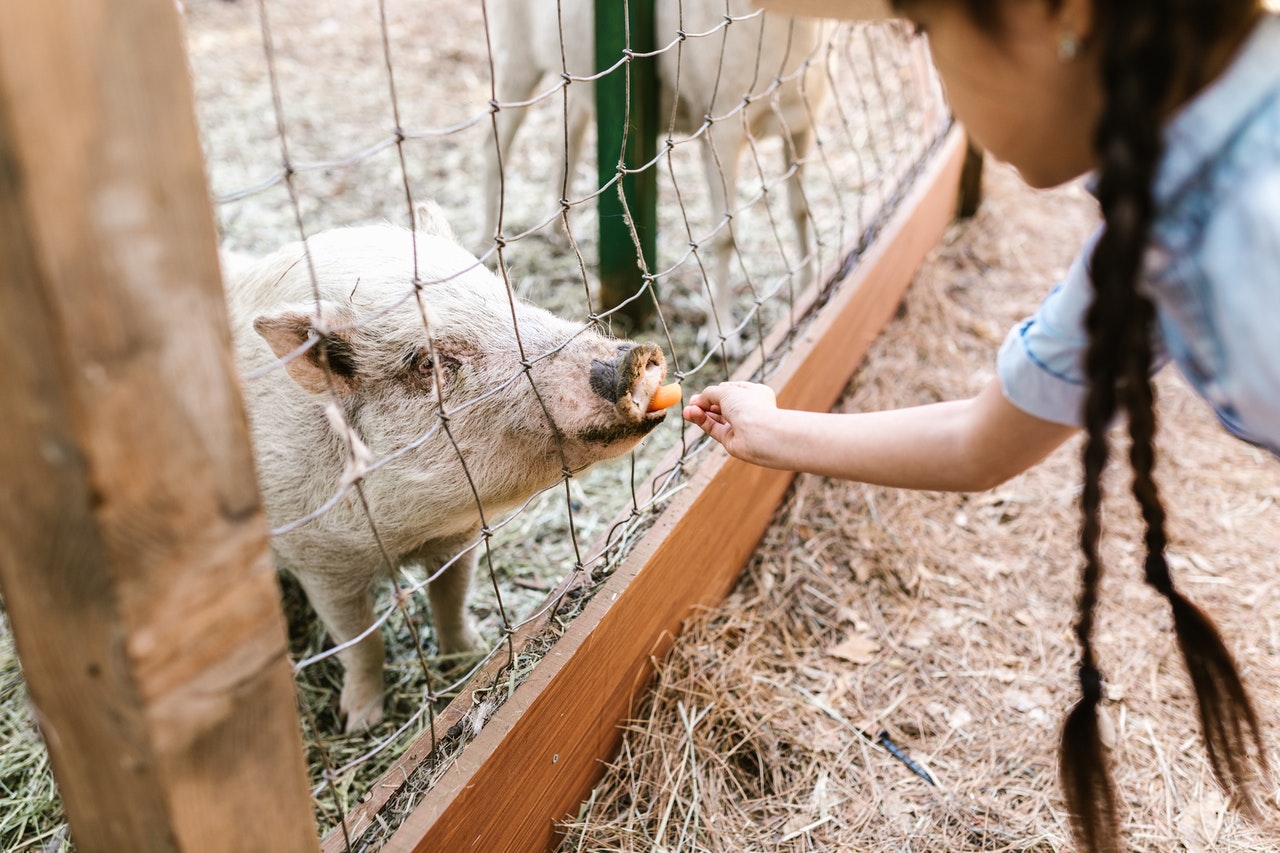 Animals on farms are referred to as livestock, and birds as poultry.

Wild and zoo animal vocabulary from A to Z 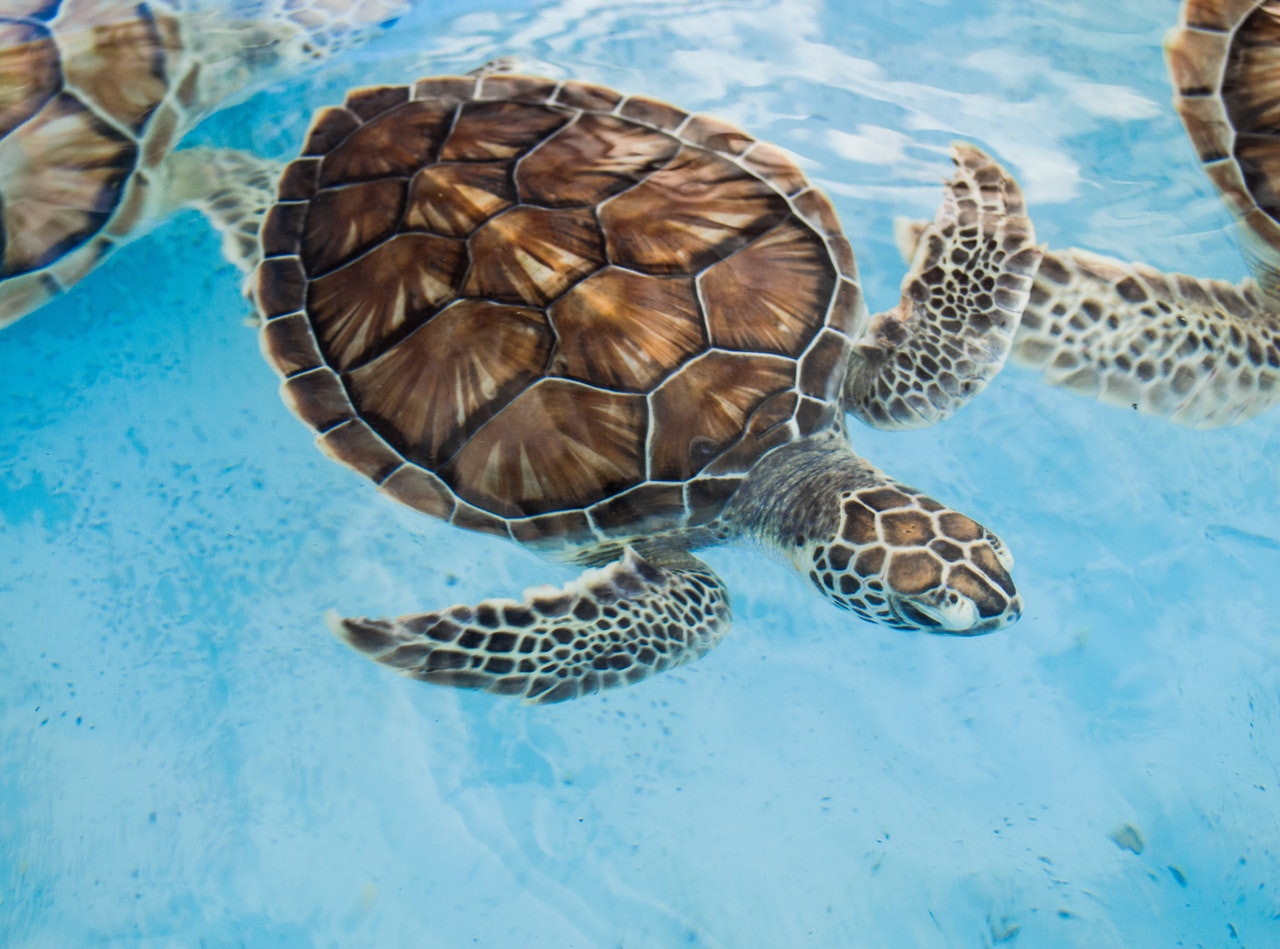 Animals in zoos or safari parks are referred to as being in captivity (but not domesticated).

Animals found in the wild from A to Z 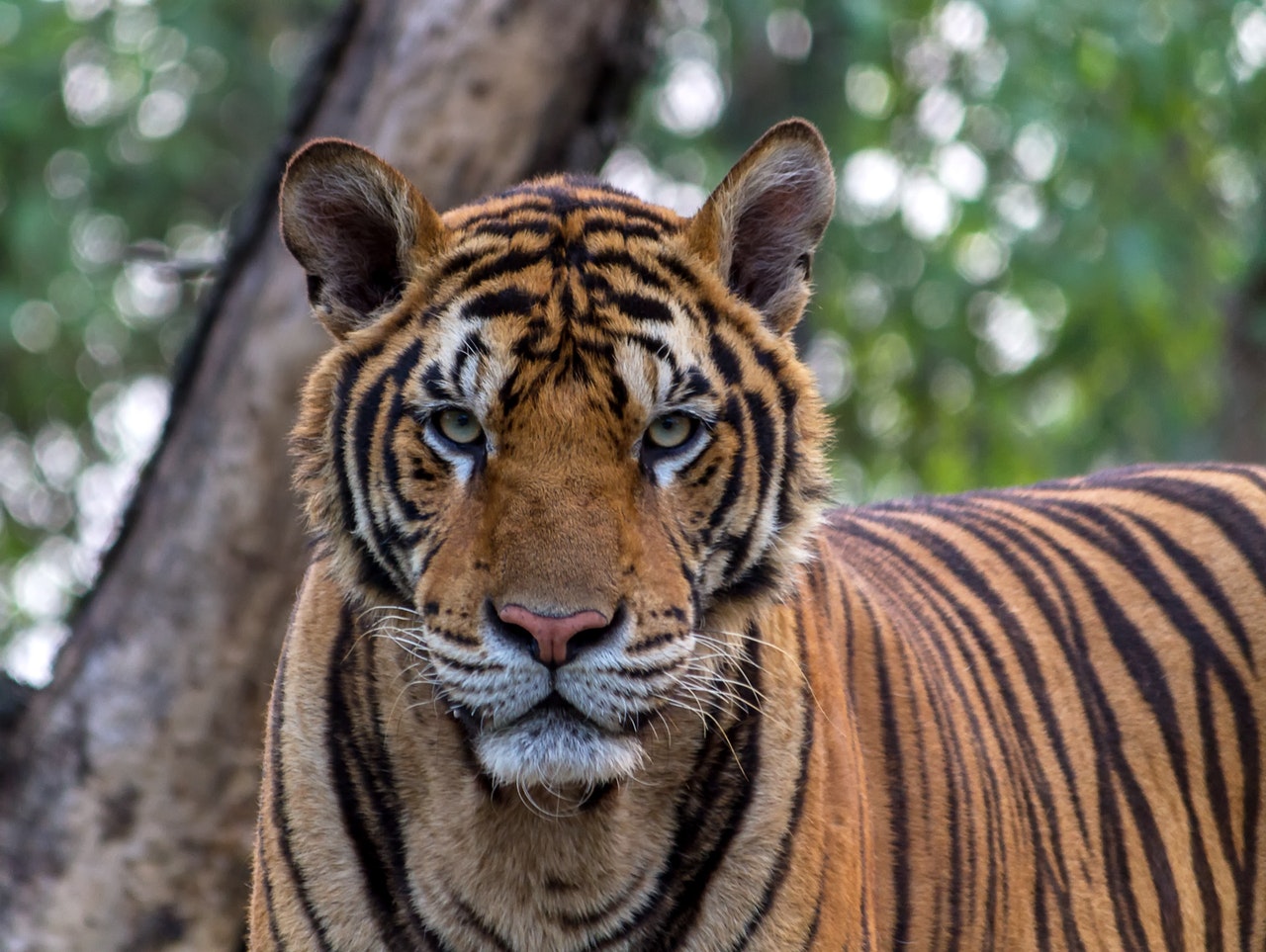 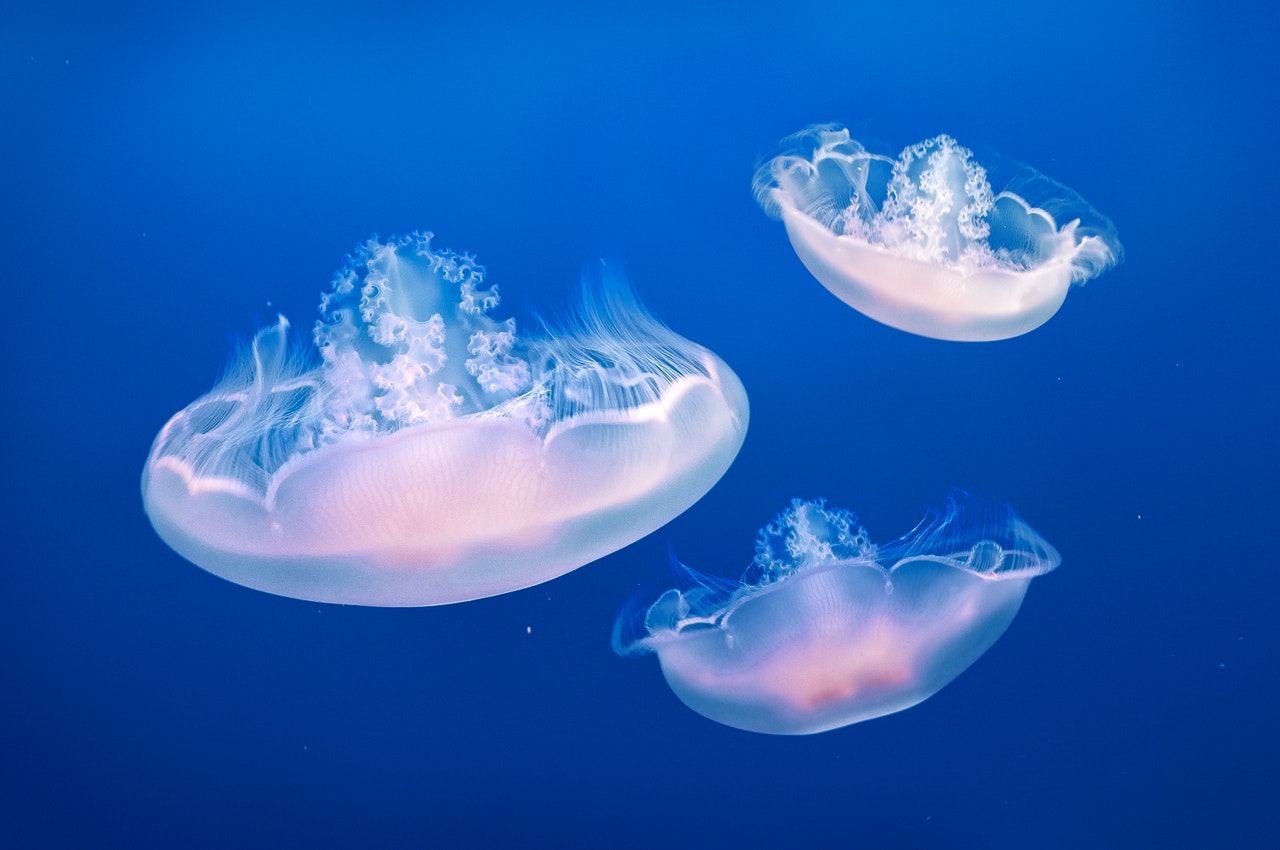 Insects in English from A to Z 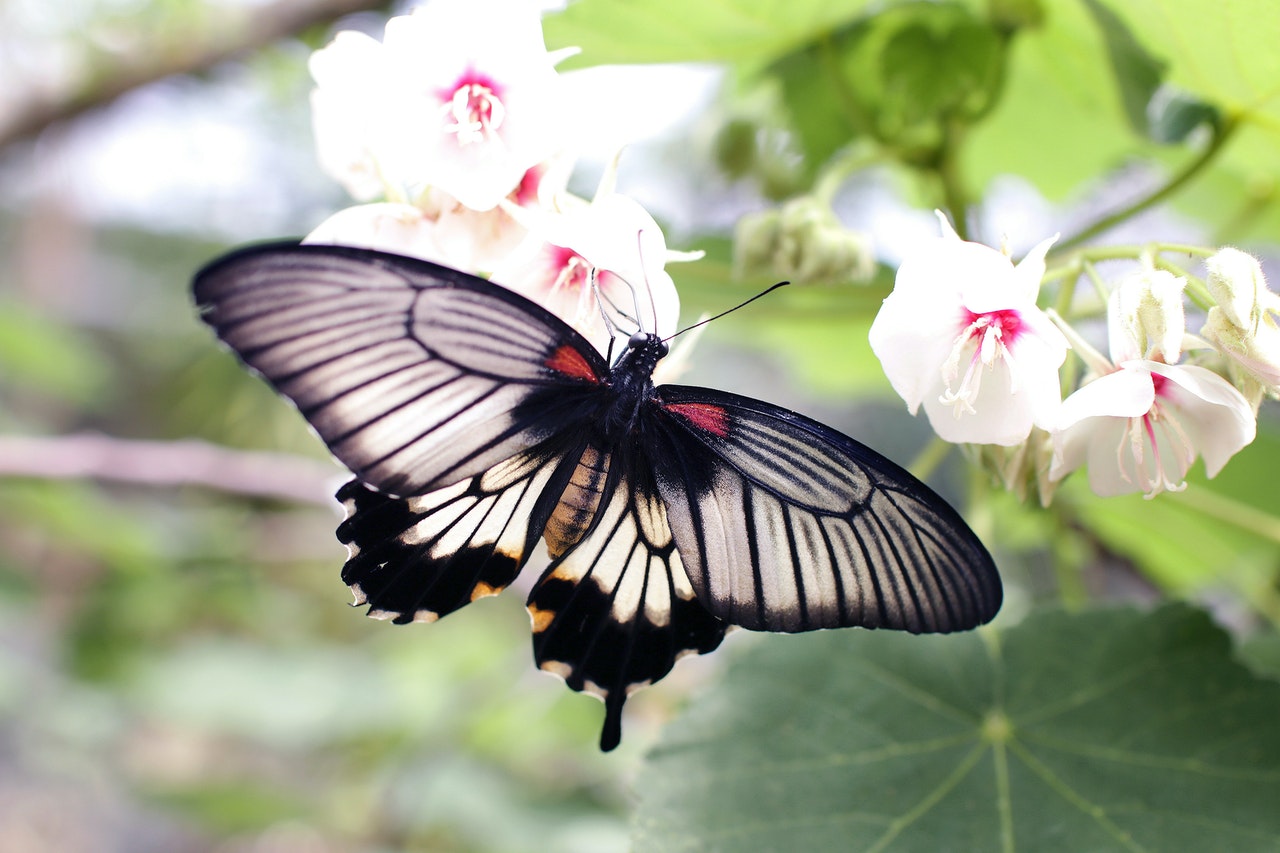 Animals in English by different countries (by association) 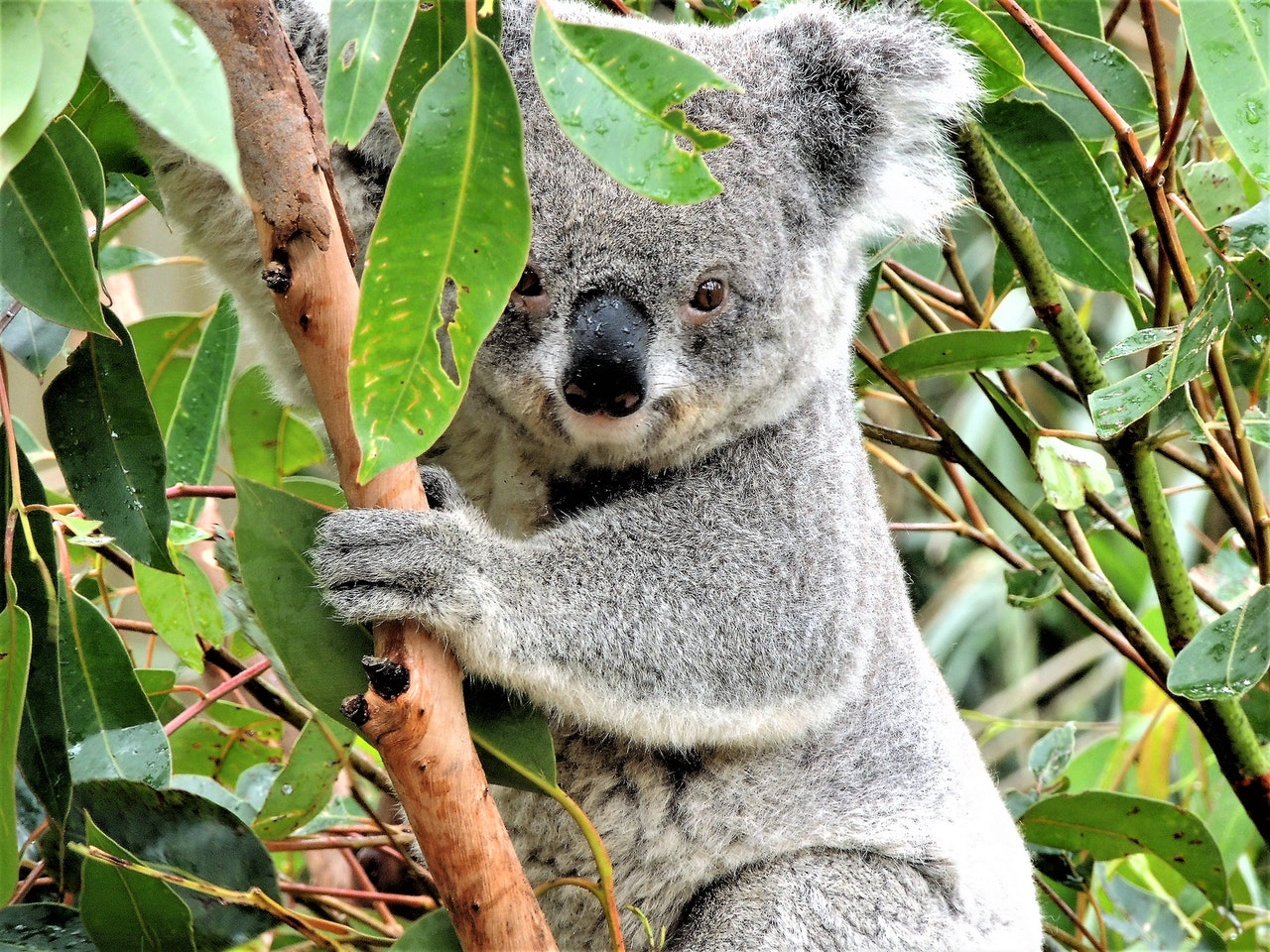 Songs are a great way to learn the names of animals in English and animal vocabulary. It’s useful to be able to describe animals in terms of where we see them.

1. At The Zoo With Matt is a fun song for kids about zoo animals

2. Under the Sea is a song and dance about animals under the sea

3. What is it? is a fun guess the pet animal game for kids

4. Animals in Action is a jungle animal song

This game is played in a group. Player one says, “I went to the zoo and I saw a (animal name). The second player repeats the sentence AND the first player’s animal and then adds their own. The third player must remember and repeat both animals and then add their own, and so on.

The game continues until a player falters and makes a mistake.

This game is played with blank square grids of any number of squares, and a pencil for each player and can be played individually, in teams, or as a class. Choose a category – zoo animals, farm animals, pets, Australian animals, endangered animals, and so on. Begin with an easy category.

The grid is placed where everyone can see it (if in a class) or where you can write on it (if in a small group).

What do the following expressions mean?

Sometimes we want to talk about animals in ways that describe or refer to their status in the human world. You may want to do this for research, for paid or volunteer work, or for your own interest. These are all relevant words to add to and expand your animal vocabulary.

What do we mean when we say:

Talking about animals is a passionate pastime for many of us, and it’s a subject with an enormous and dynamic vocabulary. So have fun with it as you expand your English animal vocabulary with all the marvelous creatures that cohabit and share this wonderful Earth with us.

And if you really want to take things to the next level in learning about animals in English? We highly recommend getting acquainted with all the extraordinarily talented Sir David Attenborough and his documentaries.