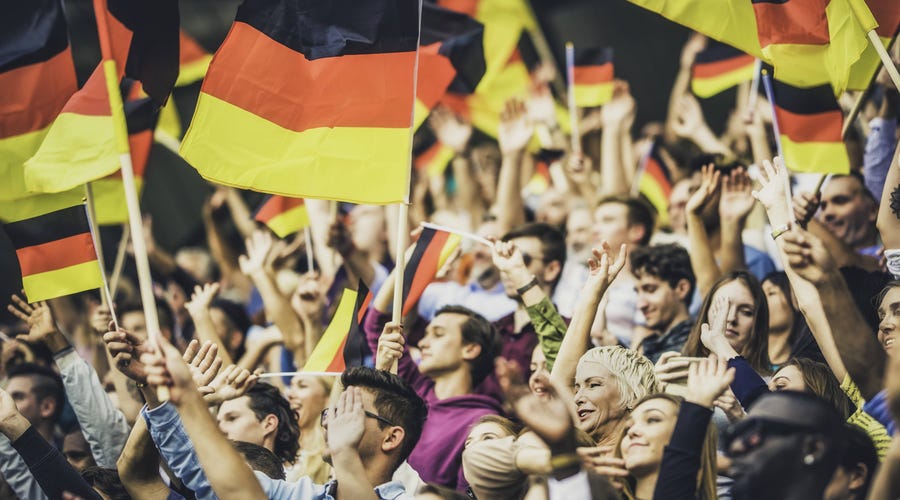 German may not be on the list of the most spoken languages in the world. It never became as wide-spread as some other European languages such as Spanish, French or Portuguese, but it is still the native language of more than 130 million people worldwide.

When you’re learning German, it may be interesting to know where in the world the language is spoken. Maybe you’re even planning to go on a trip and test your skills in real life one day? Traveling to Berlin or Munich may be obvious choices if you’re looking to visit a German speaking region, but there are some very interesting options you may overlooked until now!

Do you know the scenic mountainous Italian province of South-Tyrol? Or cozy little Liechtenstein, one of the smallest countries in the world? These, too, are German speaking regions that might be worth a visit.

We’ll share some hidden gems of German speaking areas with you, as well as the US states with the most German speaking households and some interesting historical facts that will help you understand why the German language never spread any further than it did. 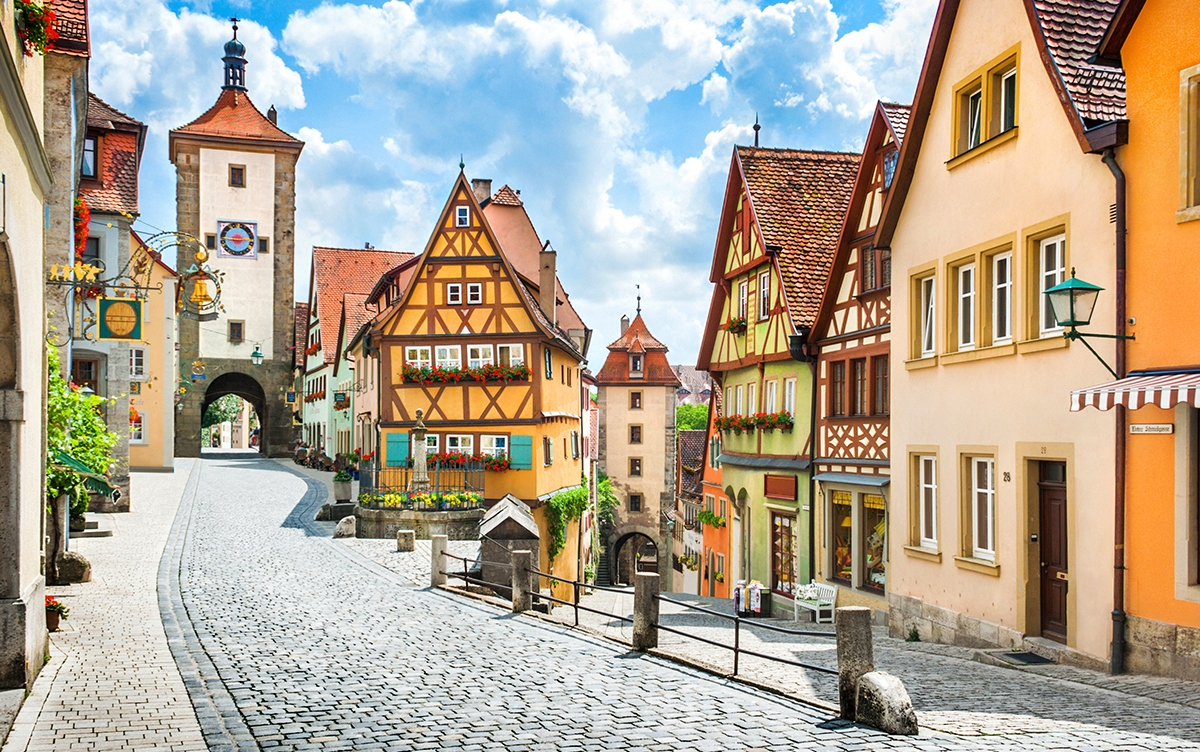 What is the official language of Germany?

Of course the official language in Germany is German, which is spoken by over 95% of the population. However, there are also a number of recognized minority languages: the West Slavic language Sorbian is spoken by 0.09% of Germans in the East of the country.

North Frisian is spoken by an even smaller group in North Frisia (0.01%), which is in the very North of Germany. This is also where a minority group of 0.06% speak Danish, which makes sense as languages often mingle around the borders of two countries.

Lastly, the minority groups Sinti and Roma speak Romani, all across the country, making up for 0.1% of Germany's population.

How many German speaking countries are there in the world?

The most commonly known German speaking countries are Germany and Austria, both of which have German as their only official language. Austria has to offer famous metropolises like Vienna and Salzburg and it’s a popular ski-region as the Alps cover more than half of the country.

Another German speaking country is worth a visit just for its world-class chocolate: Switzerland, whose two other official languages are French and Italian.

Belgium is known for the city of Brussels, which is the capital and political center of the European Union. Here, you’ll find a mix of German, French and Dutch speakers.

Some people may not be familiar with the smaller countries of Luxembourg and Liechtenstein, but they, too, have German as one of their national languages and both have picturesque green landscapes and castles on mountain tops that will make a visit extra memorable.

There are various more German speaking regions, such as the before-mentioned South-Tyrol in Italy, where 61% of the population speak German, but these are the six official German speaking countries. 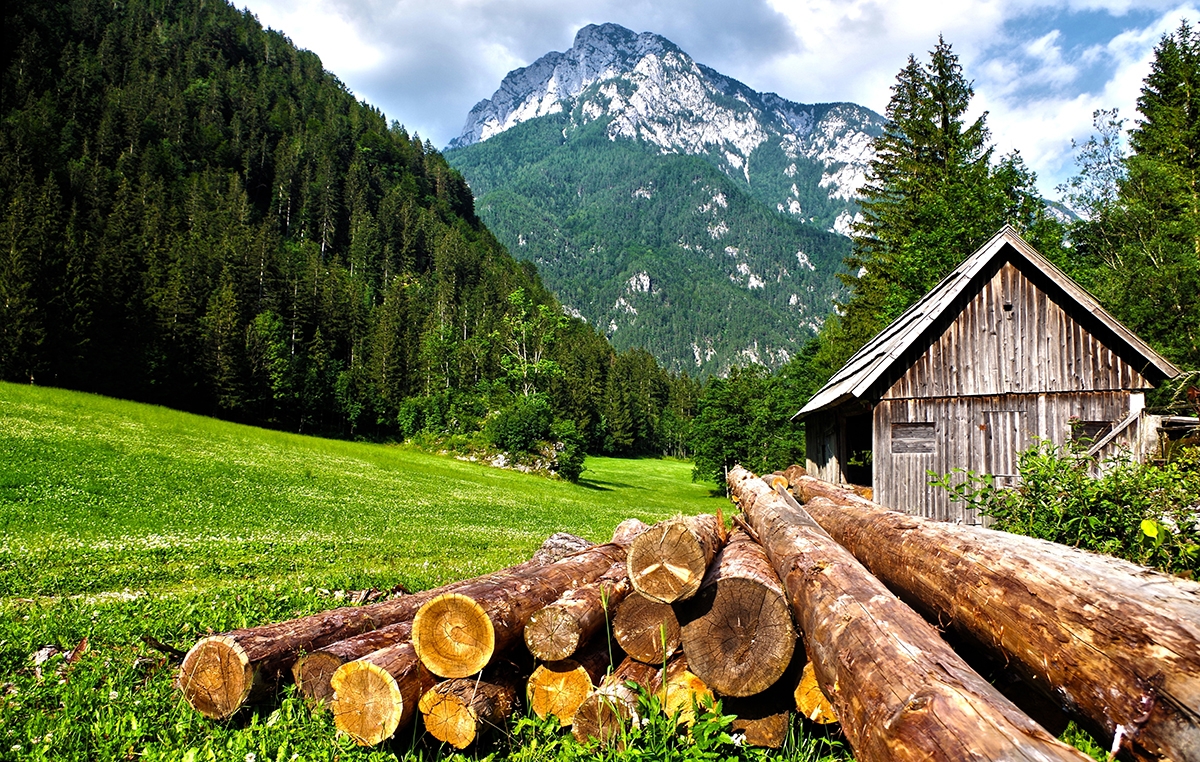 We all know that German is spoken in Germany, but how many of these countries were on your radar when thinking of German speaking countries?

Where is German spoken in the United States?

In many American homes English is not the only spoken language. Of course, the most common language in the US, after English, is Spanish. A map by the Washington Post reveals that unsurprisingly, in 708 US counties, Spanish is spoken in at least 10% of the homes, which is an excellent reason to learn some Spanish.

What may come as a surprise though is that there are 21 US counties, where in at least 10% of the homes German is actively spoken! At the top of the list is Holmes County, Ohio, where an impressive 45 percent, so almost half of the population, speaks German at home.

Most of these counties are found in the Northern states, especially in Montana and the Dakotas, with some scattered counties in the North-East. 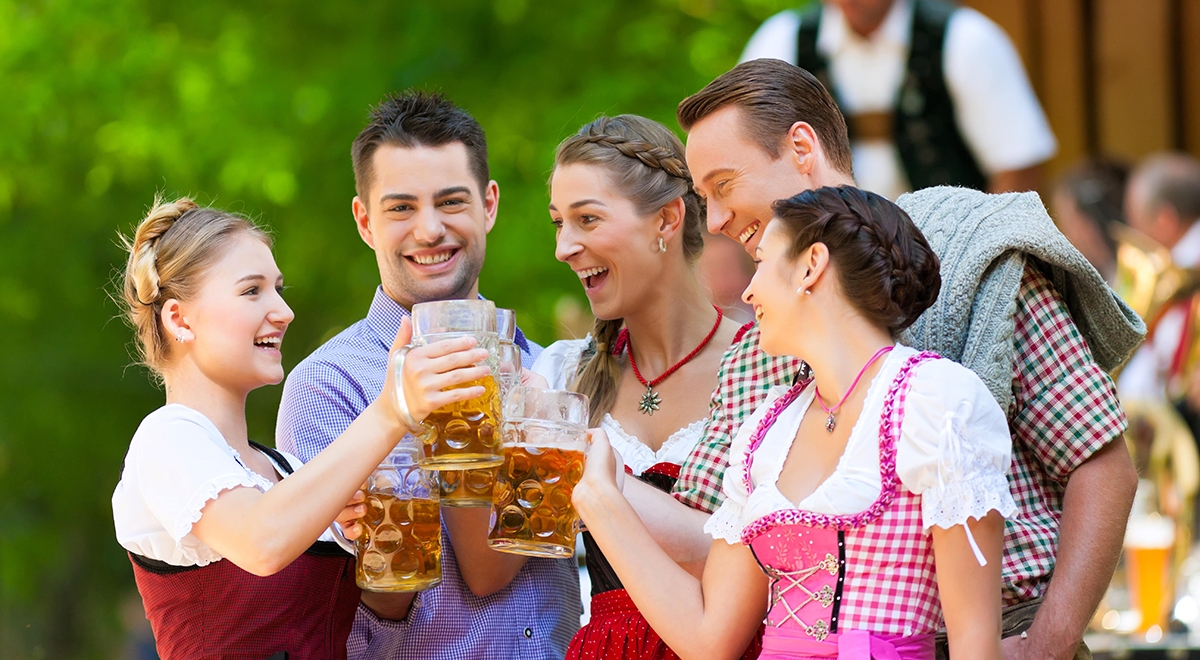 A brief history of linguistic imperialism

Don’t worry, we won’t go too deeply into German history! But have you ever wondered why languages like English and Spanish are so dominant in the formerly colonized world, while German is mostly refined to Central Europe, even though Germany was a powerful empire in the past?

The simple answer is timing! Germany simply wasn’t a nation state, yet, when most European countries established their colonies. What is now known as Germany, was part of the Holy Roman Empire, a very loose collection of states with a lot of conflict within itself.

While powerful sea-bound imperial powers like England sent their ships on their way to new shores, spreading the English language all over, Germany was still busy finding itself, so to speak, struggling to define its own land borders.

The German nation state was only founded in 1871, and did soon try to colonize what was still uncolonized at this point, namely parts of what is now Ghana, Togo, Cameroon and Namibia in West Africa and Rwanda, Burundi, and Tanzania in East Africa, as well as a few Pacific islands including Papua-New-Guinea and Samoa.

However, German colonization came to an abrupt end in 1914, when Germany lost World War I and the winning powers confiscated the few German colonies.

That’s why you don’t find any German speaking countries, for example in South America or Africa, today, as you commonly find Spanish and French speaking ones!

Due to history, German never truly spread to any countries outside of central Europe, and that’s probably a good thing. Languages shouldn’t spread due to shifts in political power dynamics. 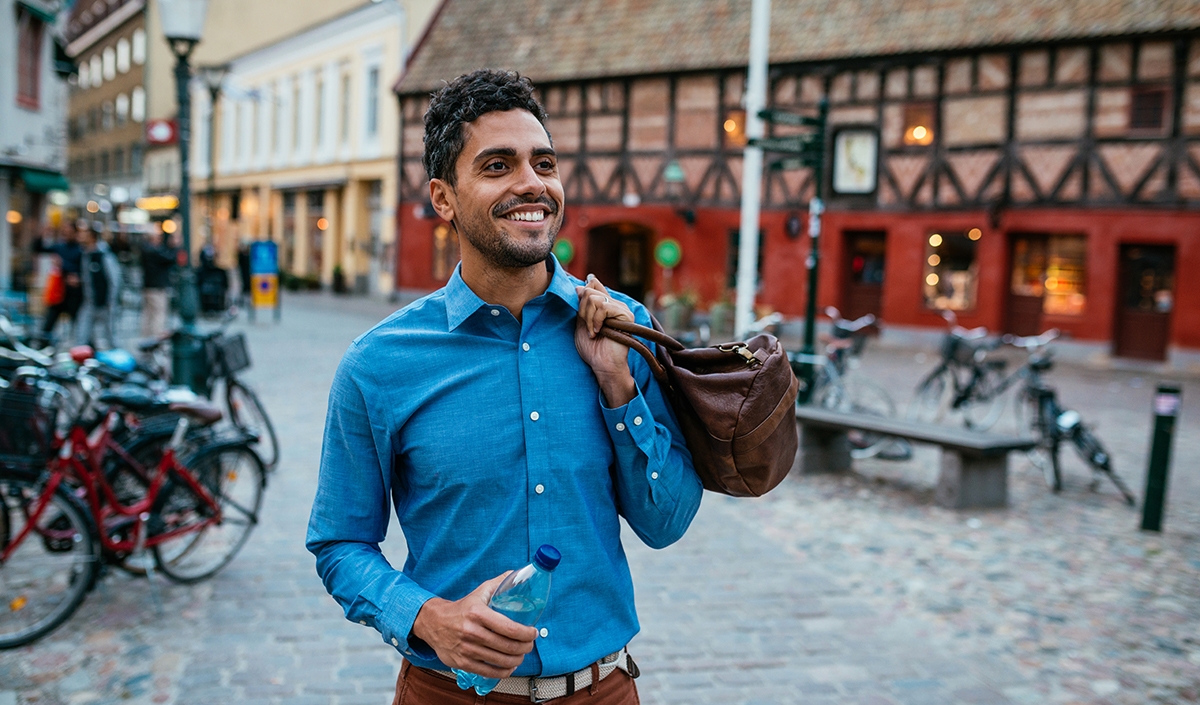 They should spread because individual people develop an interest in them and decide to pick them up - for business, for traveling purposes or simply for the fun of it - and luckily that’s exactly what’s happening today! You can just go online and learn one of over 50 languages - from Haitian Creole to Vietnamese, and keep even lesser known languages alive that way.