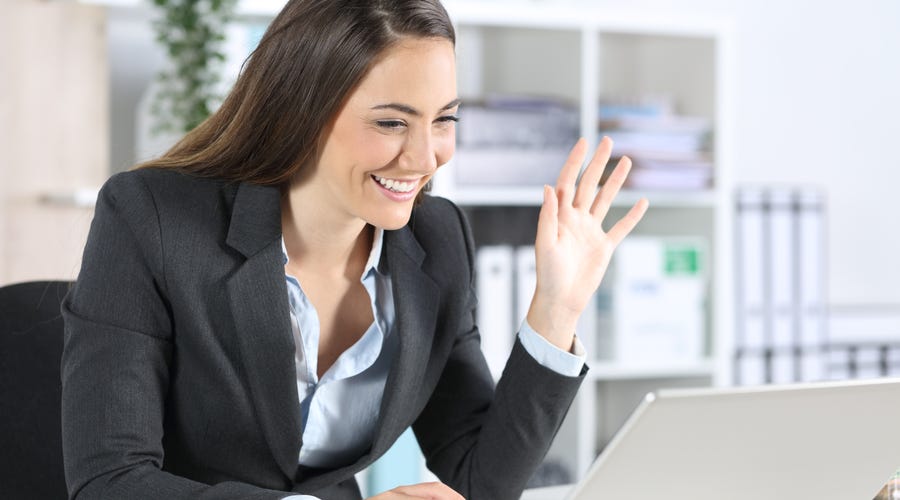 When learning German, it’s best to start with the basics. The first thing you learned was probably how to say hi in German, but soon enough you’ll have to say goodbye, as well.

It’s not only crucial in all business contexts, from politely ending a meeting or job interview to signing off an email. Every personal conversation also eventually ends with goodbye, so there’s no way around saying it.

We know goodbyes can be hard but as always, we’re here to support you. So we’ve listed all the different ways to say Goodbye in German - from formal to silly - plus some helpful phrases on how to gracefully end a conversation and sneak out of any situation. 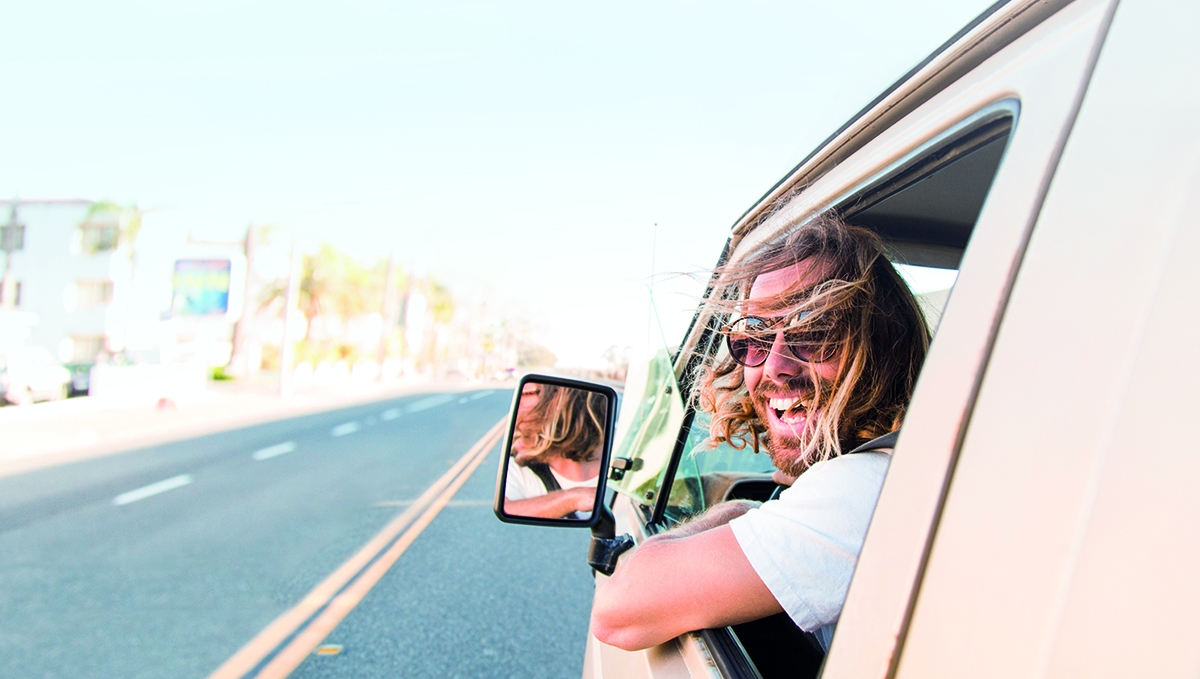 How to say goodbye in German

Goodbye in German is “Auf Wiedersehen” [aʊ̯f ˈviːdɐˌzeːən]. Pronounced “Ouf weeder-zeh-hen”. It’s a formal way of saying “To meeting again”, with a cheerful undertone, like a toast. Ironically, it’s used more often with strangers, so with people you actually won’t see again.

In more casual contexts between colleagues or friends, you’re more likely to hear a simple “Tschüss” [t͡ʃyːs], starting with a harsh “tch”-sound, followed by the ‘ü’, and ending with a sharp, whistling ‘s’. It fittingly sounds a bit like a choo-choo training leaving the station with a t-chug and a whistle.

How to say goodbye in German formally

Saying goodbye to a stranger, like the cashier or your server in a restaurant, it will be enough to say thank you in German and then leave with a simple “Tschüss” or “Auf Wiedersehen”.

In a business context, you’re more likely to meet the other person again. So just like you tell your colleagues “See you on Monday” after the workweek, in German it’s also common to specify when you’ll see them again. Knowing the days of the week in German comes in handy, but we’ve also listed them all here. 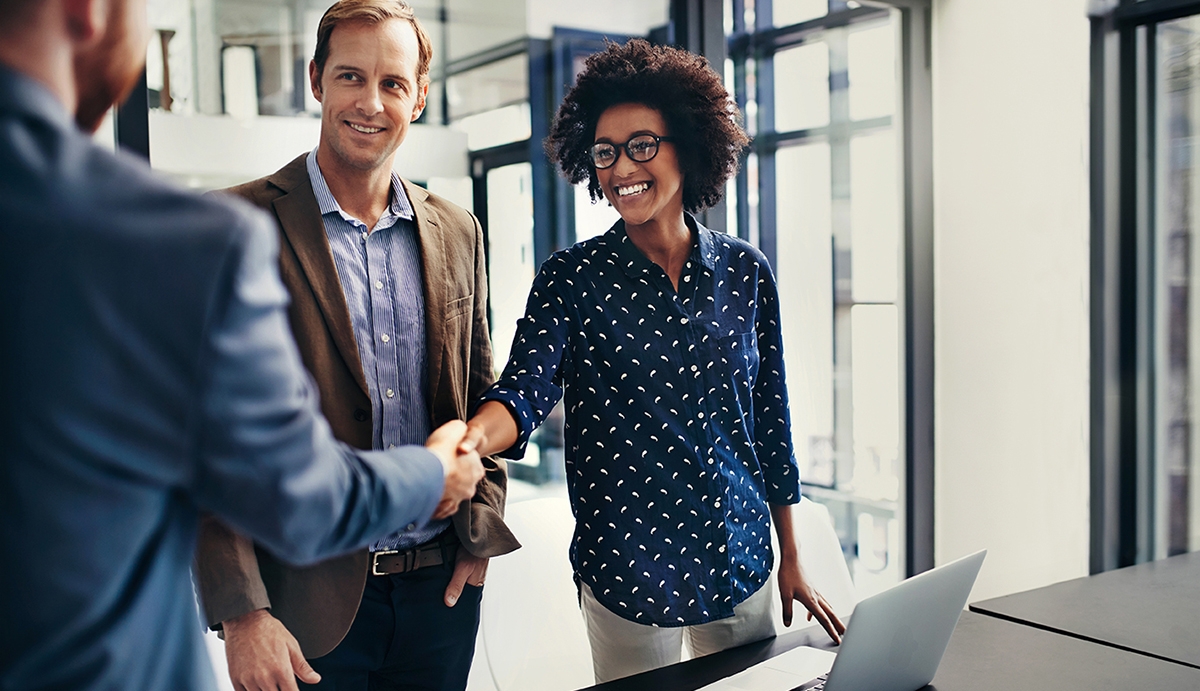 How to say goodbye in German informally

Bye in German is “Tschüss” [t͡ʃʏs]. If you want to be extra casual, you can add an i to the word and make it a little cuter that way: Tschüssi!

Need a more elegant way to end a conversation than a straight “Tschüssi”? You’re trying to leave the party early or don’t want to participate in a survey? Here are some useful phrases to save you.

How to sign off in an email in German

There’s a number of ways to sign off an email. All the ways to say goodbye in person usually work in writing as well, but here are a few extra ones specific to signing off a letter or an email. 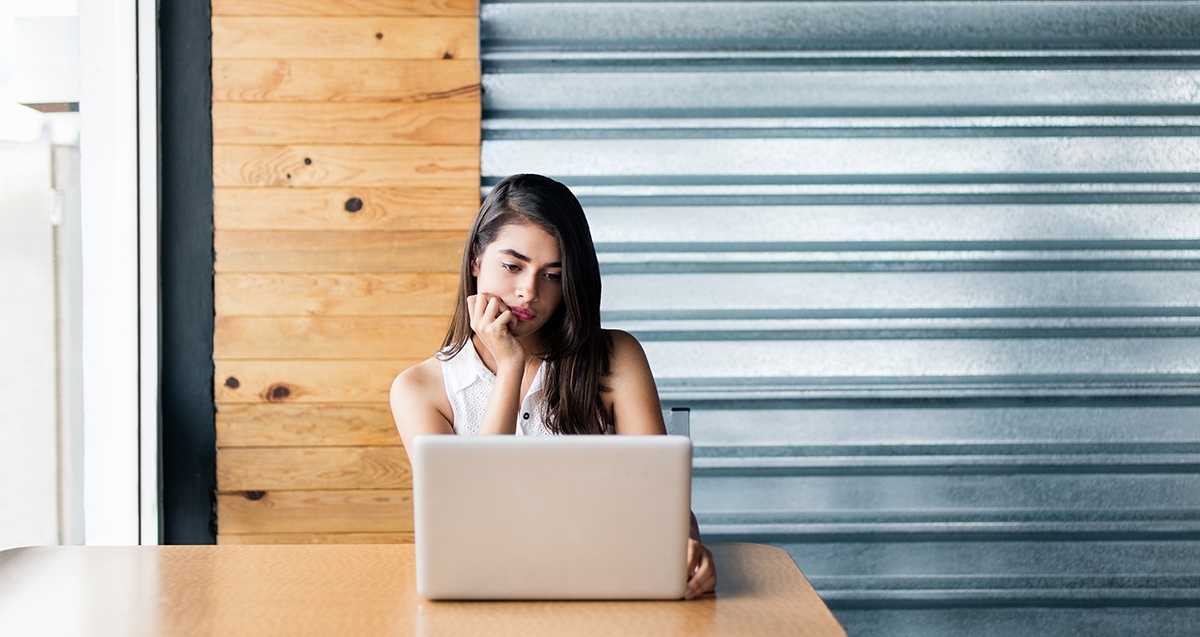 If you’re a fan of dad jokes or your sense of humor is so funny it occasionally makes some people roll their eyes, you might also be prone to using expressions like “See you later, alligator” and “In a while, crocodile”.

Well, Germans can be funny, too! Here’s a list of silly goodbyes in German that rhyme. 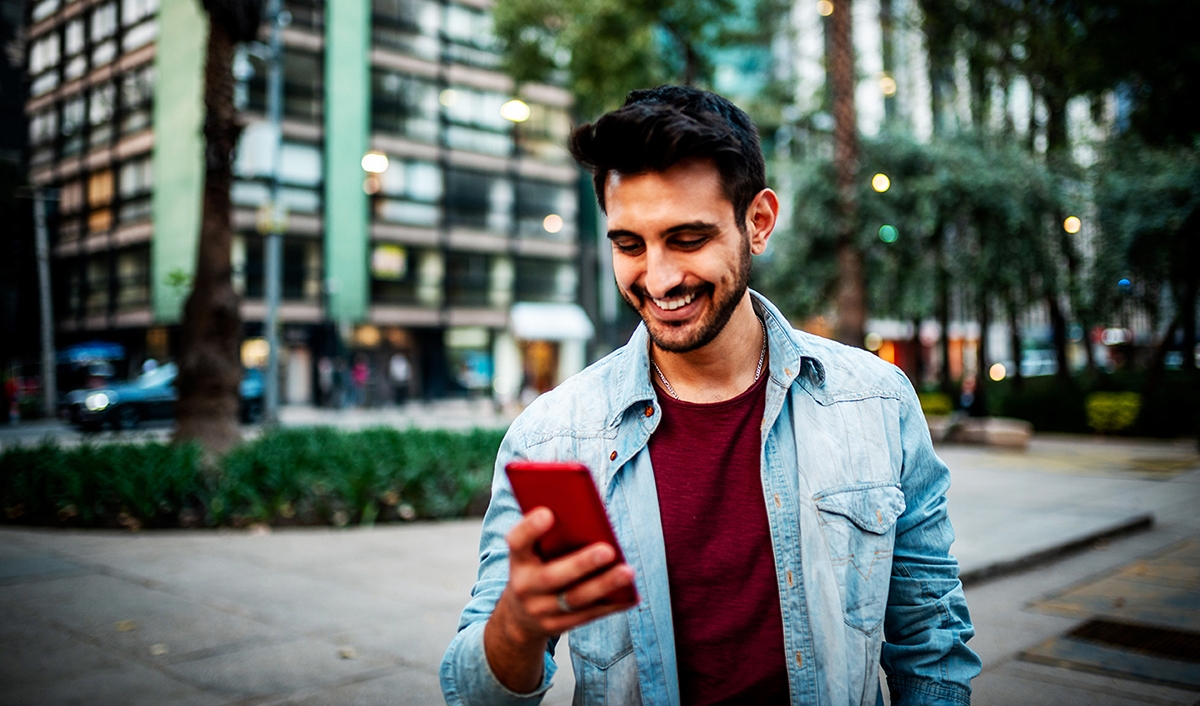 All good things come to an end

Trips to German-speaking countries, language exchange visits and German conversations - eventually all good things unfortunately come to an end - including this guide on how to say goodbye in German, but don’t worry!

We have plenty more resources for you. There’s always another German-class to take when one ends and another article to read!

If you love reading about German culture, German speaking countries and tips on how to learn the German language, you’ll probably enjoy our blog - an excellent free resource to learn about all things German!

Learn to talk about your immediate, extended or chosen family in German