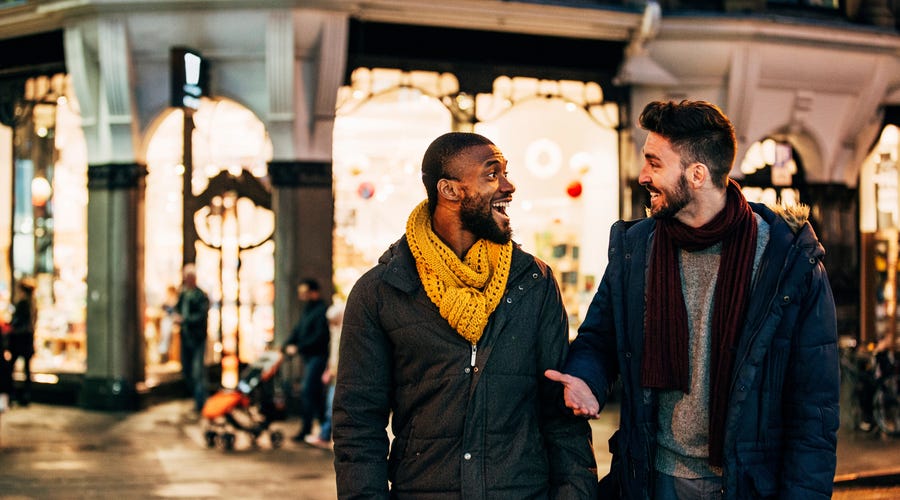 We all have our unique backgrounds and stories about our homes. Asking someone where they’re from can be a great way to start a conversation and get to know strangers from all over the world.

If you’re taking a class in order to learn German with a small group of people, that class is probably full of fellow learners from the most different countries, who come together to study for all kinds of reasons. Practicing with them how to ask “Where are you from” and a number of related questions in German is a great way to get to know them.

It will also prepare you for different situations in which you’d want to ask someone about their background:

How do I say “Where are you from?” in German

“Where are you from” in German is “Wo kommst du her?” or “Woher kommst du?”. It’s a common way of finding out about someone’s origins if they have moved from a different country or they’re traveling so it’s not obvious where they’re from.

If you want to learn where someone’s currently living, there are two ways to ask “Where do you live” in German. One is the literal translation: “Who lebst du?”. This is a general question that can refer to one’s country of residence or one’s housing situation.

The other one is “Wo wohnst du”, which is also common and translates to “where do you reside”.

Only if you already know the person and they invite you to their house, can you use this to find out where they live. Obviously, don’t be creepy and start the conversation by asking a perfect stranger for their address! 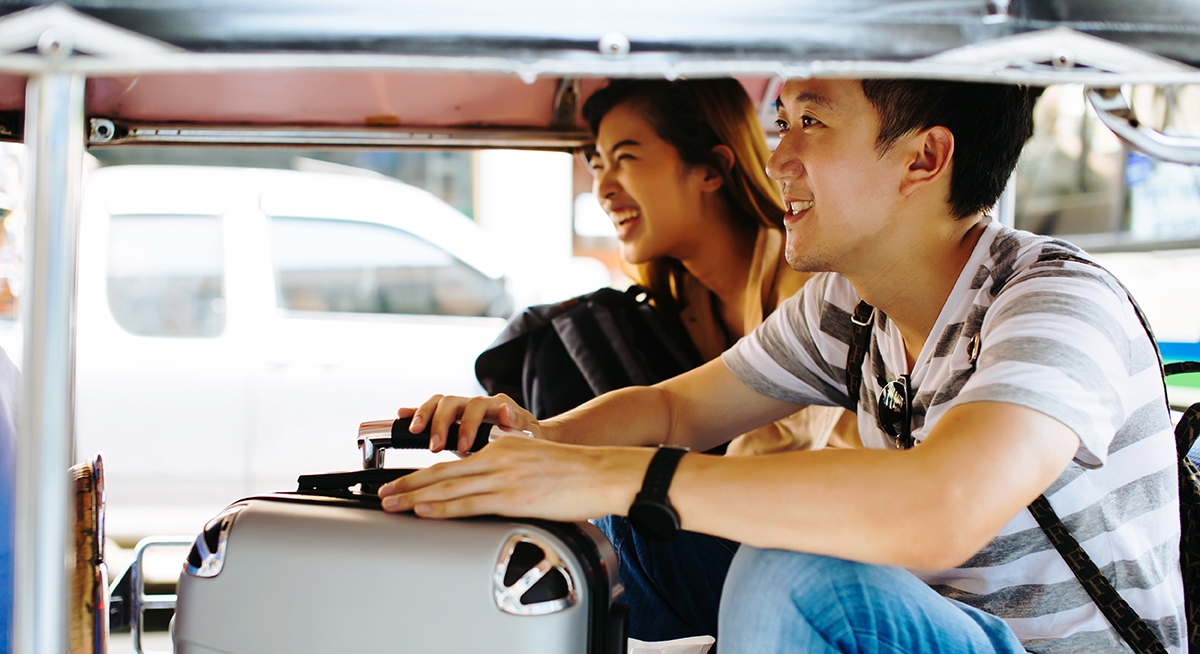 How to respond to where are you from

Whether you’ve spent your whole life in a small village in Nigeria or you’ve been moving from one metropolis to the next since you were two - we’ll teach you a number of ways to explain where you’re from and where you live now. 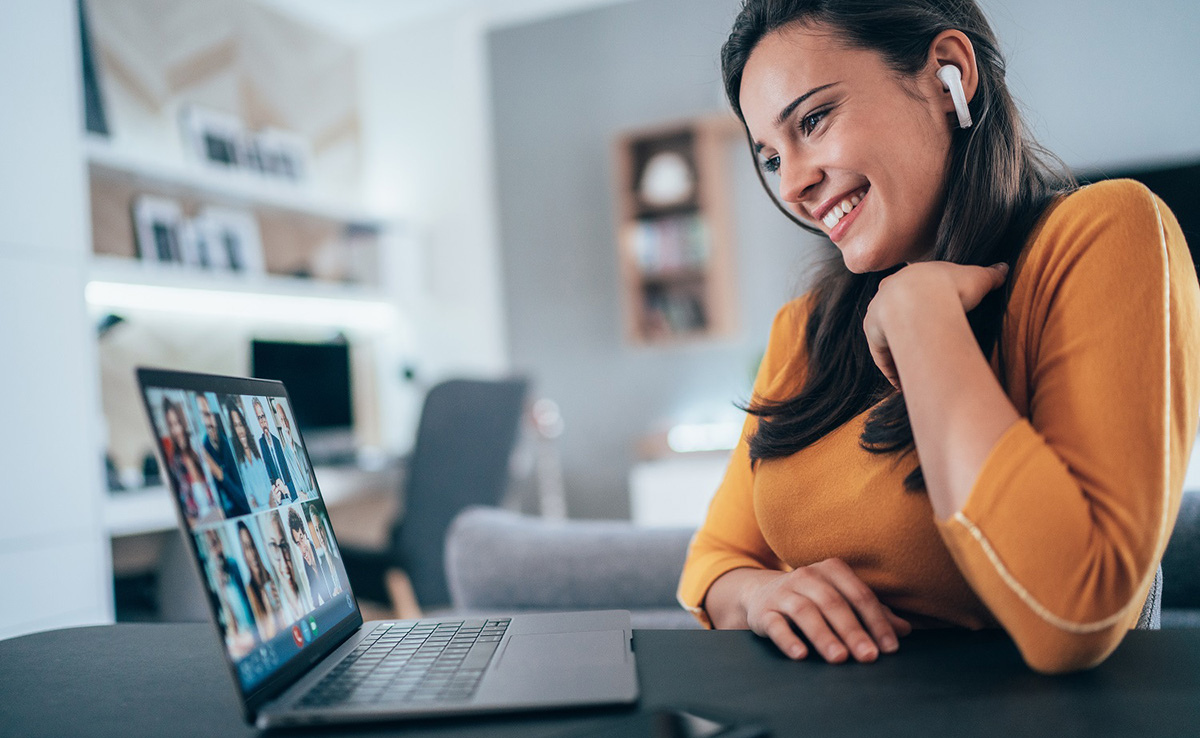 Asking someone where they’re from clearly means you’re talking to someone you don’t know well, yet, but are interested in getting to know. Asking someone “Where are you from?” or “Where were you born” in German will only be the beginning of the conversation.

Here are some great follow-up questions to keep the conversation going once you found out where the other person is from. You can ask them about the weather or the landscape in their country, as well as some more specific questions like their favorite spots and recommendations if you’re planning to visit. This is your chance to learn about another country from a local! 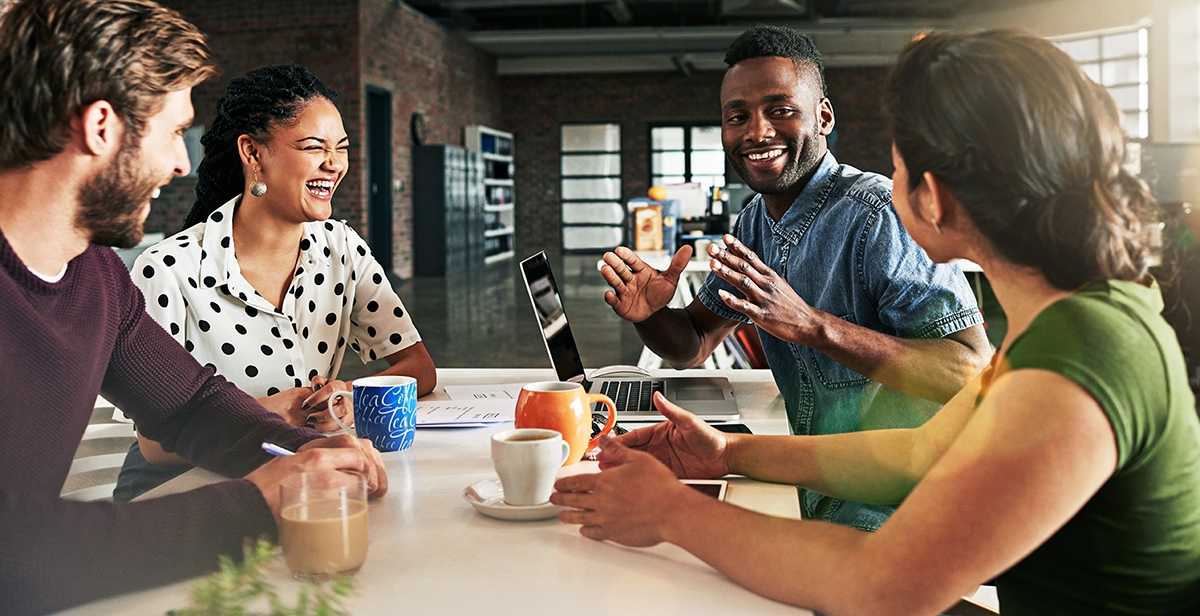 Tips on addressing people’s origins in a sensitive way

Asking someone where they’re from can be a fun conversation starter at best - or an insensitive and borderline racist inquiry at worst. That’s why it’s important to stick to some basic rules when you ask about people’s backgrounds.

1. Don’t assume someone is not from here because of their looks

Parts of Germany, especially bigger cities, are actually really diverse and many people who were born and raised in Germany have all kinds of ethnic backgrounds. So don’t ever act surprised if you ask someone where they’re from and they give you an answer you didn’t expect.

2. Refrain from pointing out people’s accents

We know it’s tempting because accents are so intriguing but most language learners try really hard to speak like a native so accents can be a touchy subject. Just be patient. If you’re getting to know someone, you’ll eventually learn where that mystical accent is from anyway and if you’re talking to a stranger, no matter how curious you are, you might just have to settle for quiet admiration.

If you don’t get the impression that the other person wants to talk about their background, move on to easier questions right away. Our guides on asking someone how they are in German or what sports they do will help you find perfectly safe conversation topics.

If you ask someone where they’re from and they say something you didn’t expect, don’t EVER ask where they’re originally from or if their parents were from another country. If they wanted to share more info on their background, they would have done so. Don’t pry. Don’t be like this guy:

Where Are You REALLY From??? | Decoded | MTV News

Are you living, yet?

The Swedish furniture store chain Ikea has an interesting slogan in the German-speaking world: Wohnst du noch oder lebst du schon? It’s a clever play of words that literally translates to “Are you still residing or are you living, yet?”, referencing the fact that in German, those two terms are used interchangeably. People talk about residing in a place just as much as they talk about living there.

If you think about it, living, or in German “leben”, is a much more expressive term though. The suggestion is that you should never stay in a place and just reside there, without ever making it your own and truly living. Languages get especially fun once you understand such clever plays of words, so always be curious about every word’s exact meaning!

If you’re looking for more German vocab to play around with, pick your favorites from the thousands of words we’ve collected in our many German vocabulary articles!